by Matt — Someone
has gone the non-committal trar (truck + car, for the uninitiated) route
and mounted this pommy 1951 Ford on a 1977 Toyota Truck frame, making one
unforgivable error in the process: non-driven front wheels. Everyone
who’s anyone in the Charlotte metro area knows that in order to make a
proper trar, one must select the 4×4 variant of said truck upon which to
booger weld the body of the automobile. In fact, I think I remember
Ms.Collier teaching this in 8th grade North Carolina history class just
after the section on squatter’s rights. Anyway, I digress. The sensible
path was instead taken, resulting in a dare I say usable immediate
post-war British classic. 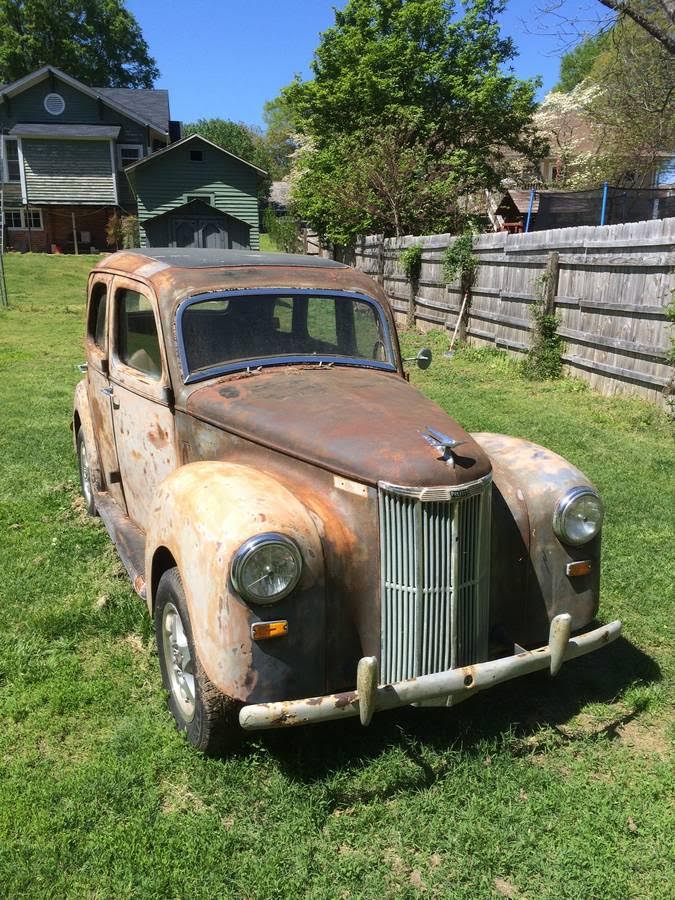 The paint, or
glorious absence thereof, is likely the most compelling reason to bring
this thing home. The sun has weathered every bit of protective material
off of the body of this old girl, making it look like it’s gone through
hell and back with regularity. In fact, if you climbed out of it in
khaki safari shorts and wide brimmed hat, you could easily fake an
accent and convince people that you just got done imperializing a
country. The wheel choice is very wrong but some cream colored steelies
and tall tires would fix that right up. Clearly, there are many
opportunities for critique in the name of bargaining. Hopefully, the
seller has applied basic craigslist value inflation principles and would
take far less than the $3,800 asking price. 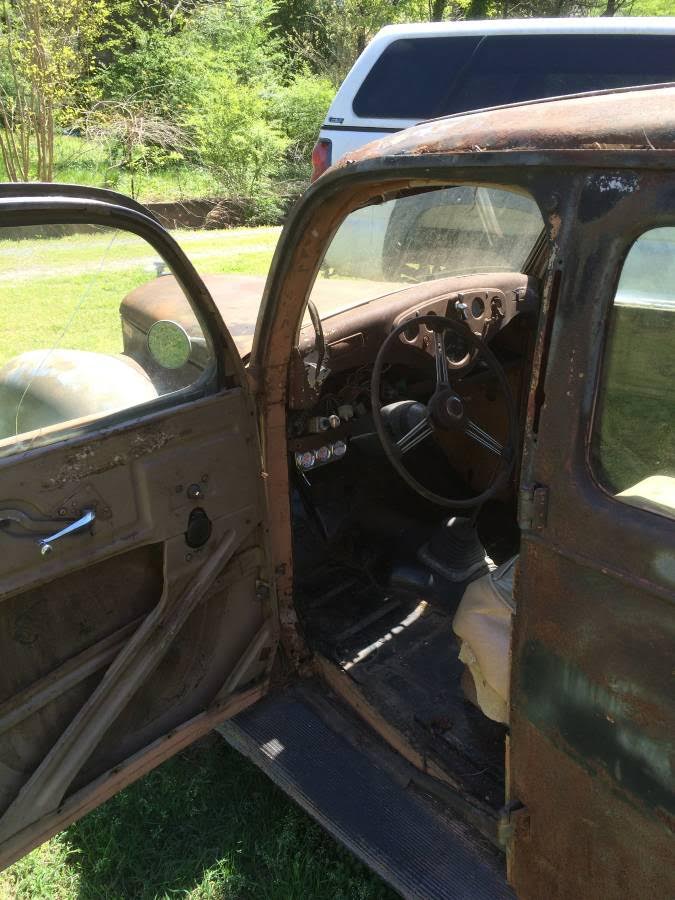 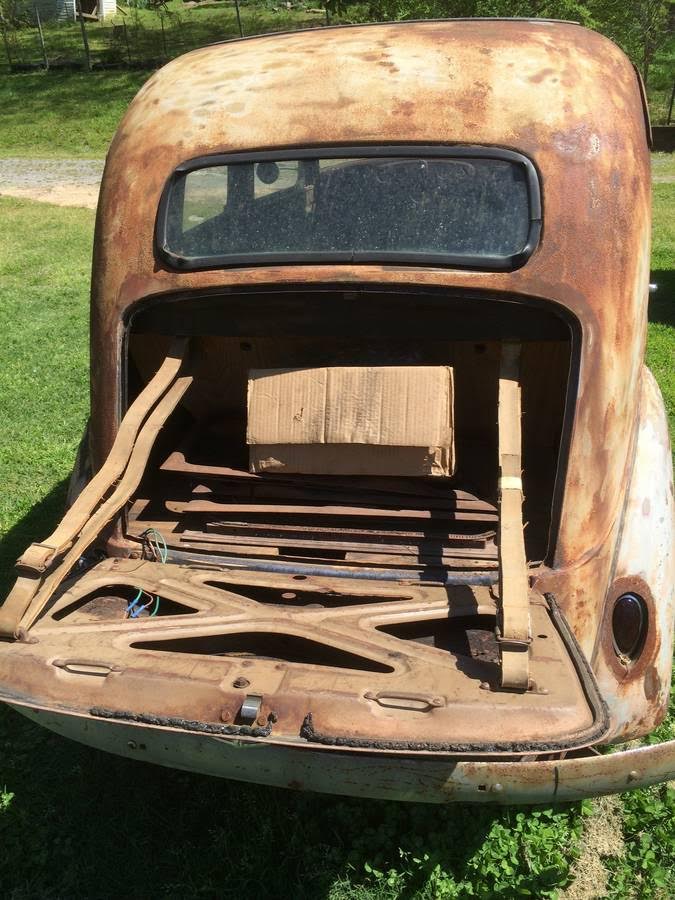 The
motor is the now the dead reliable Toyota 20R, which is not all that
exciting until you consider that it replaced a 1.17 liter flathead four
cylinder that was small enough to talk about using 2 decimal places.
Compared to the 3 speed quasi unsynchronized crash box that came out of
the Prefect, the Toyota 5 speed overdrive transmission was
Japanese-talking-toilet futuristic. Working together, both of these
pieces will help the Prefect to reach speeds that far outrun its
handling acumen and crashworthiness. 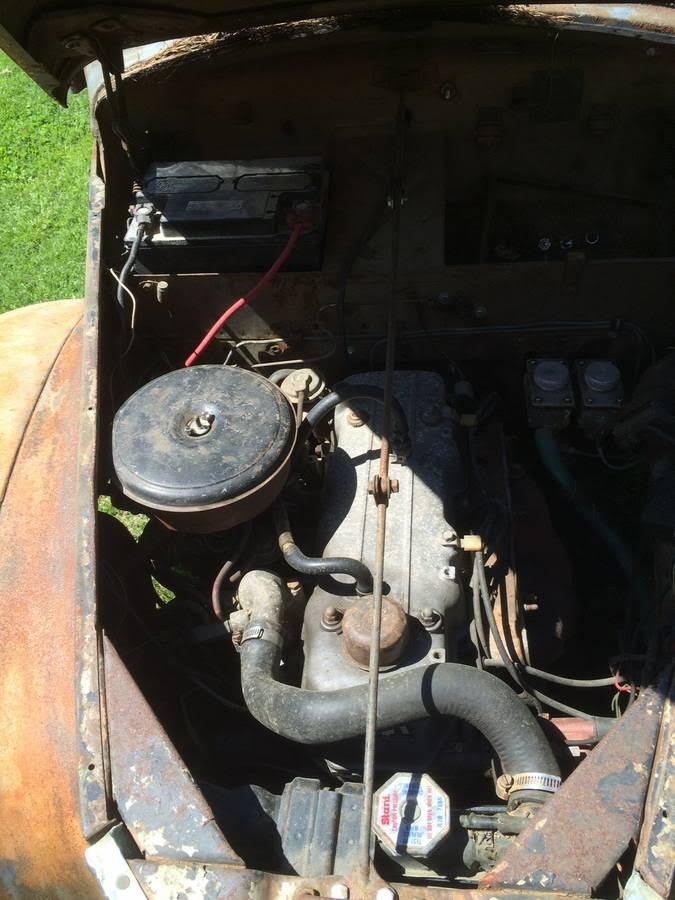