Back in the late 60s/early 1970s, the “win on Sunday, sell on Monday” attitude was clearly seen in the Trans-Am wars, where Mustangs, Camaros, Challengers, and Javelins duked it out on the track.  Trans-Am rules required a number of street homologation versions to be sold so that racers didn’t just show up with a custom built machines — so Ford sold Boss 302s, Chevy sold Z/28s, Dodge sold T/As, and AMC sold 2501 examples of the Mark Donohue Javelin SST which added a ducktail trunk spoiler and a few badges. Find this 1970 AMC Javelin SST Mark Donohue Edition offered for $16,000 in New Rochelle, NY via craigslist.  Tip from Jim H. 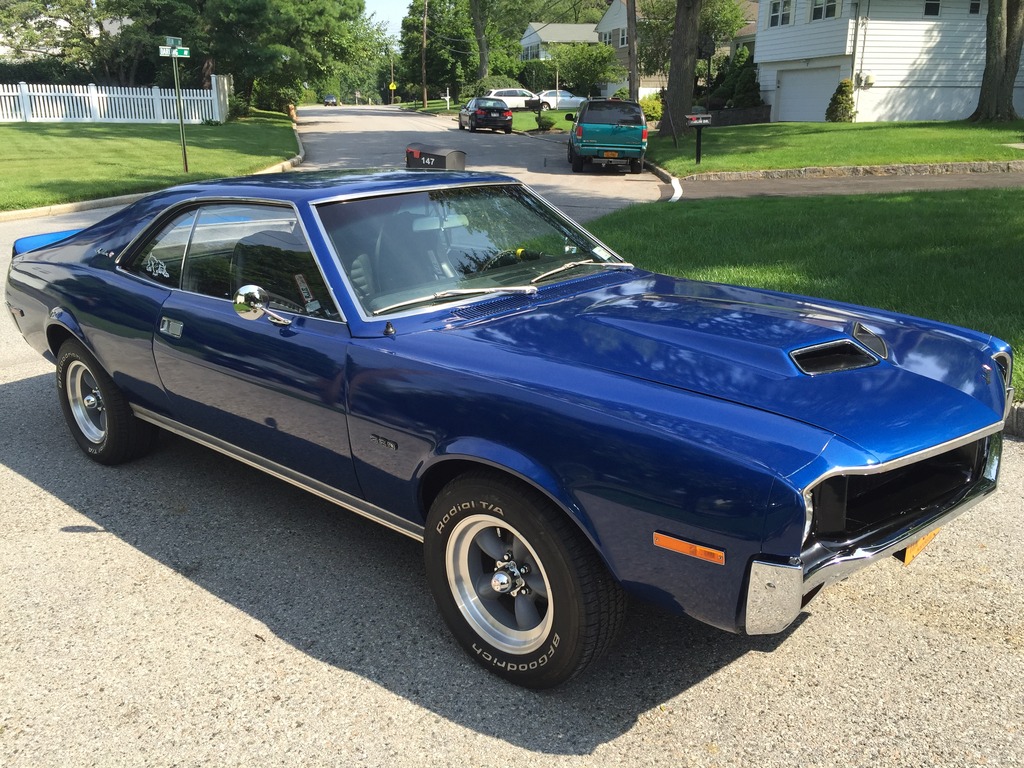 AMC did not create a unique VIN for the Mark Donohue Javelin, so the special edition is both easy to replicate and difficult to authenticate.  Additional information on the web is even spotty, but you can find an article archived from AMX-perience.com that sheds some light on the street version of Donohue’s legendary AMC Javelin racer (more info here). 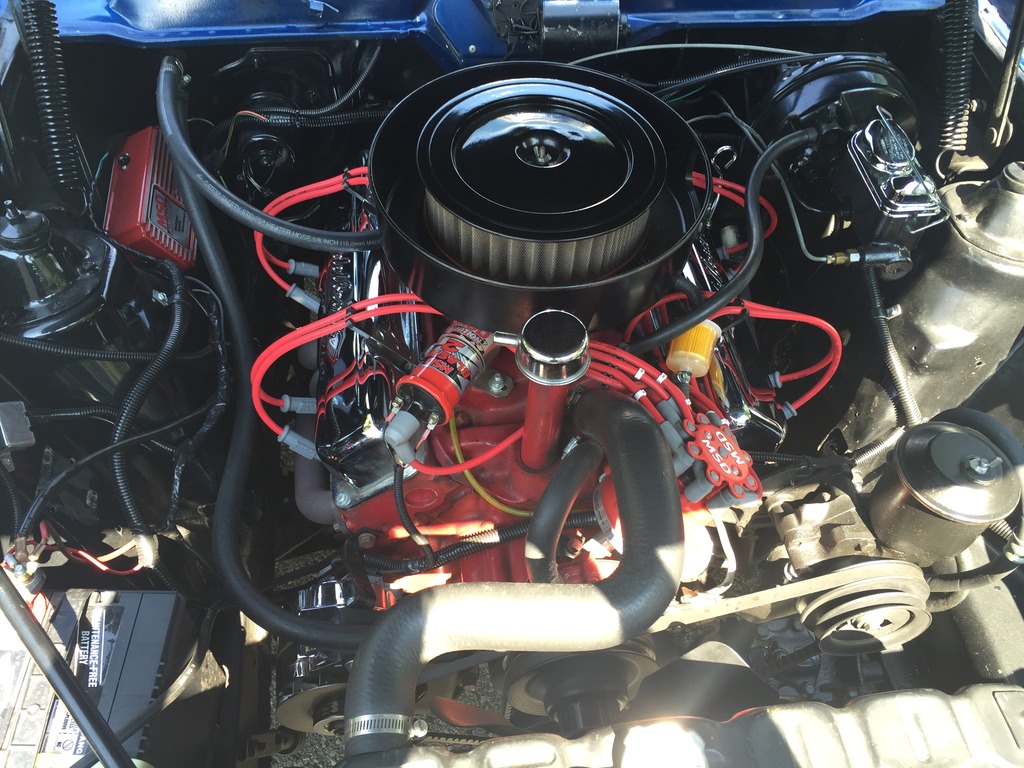 Under the hood is an AMC 360 V8, built with 401 heads, MSD ignition, Hooker headers — all of which is mated to a 4-speed manual T-10 transmission.  With a limited slip differential out back this thing should be fun on the street. 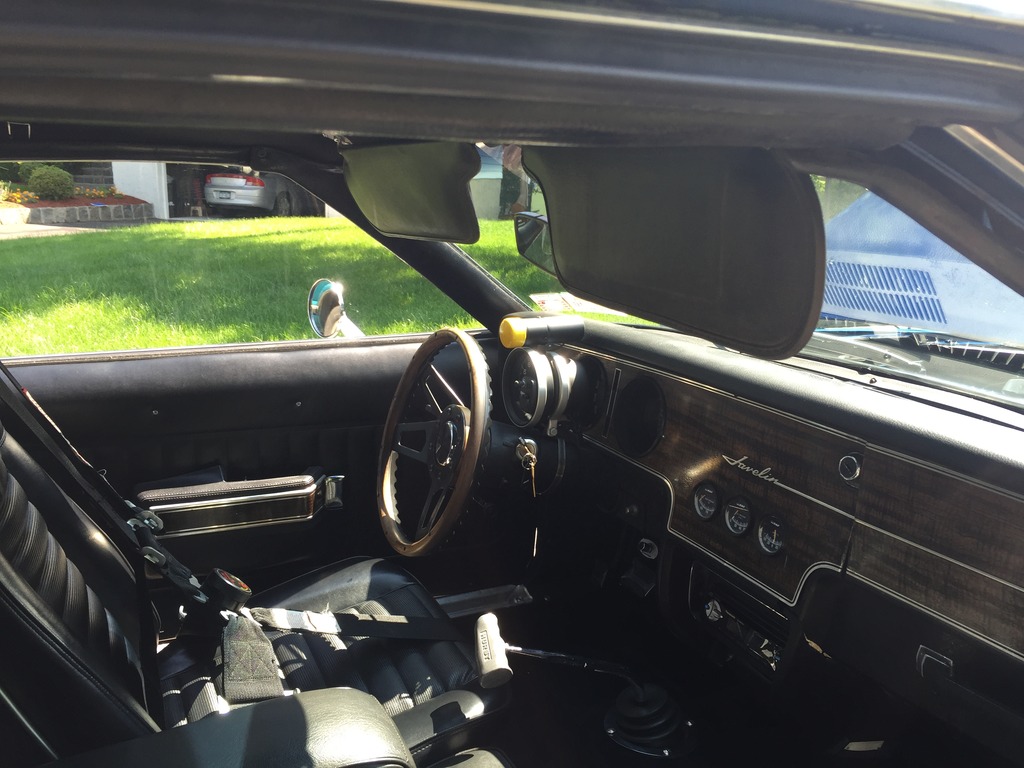 The current owner has had the car for the past 15 years and has replaced/restored a lot of parts on it — but he does admit that the paint has a few chips and a bubble at the fender, but gives it a 9 out of 10. 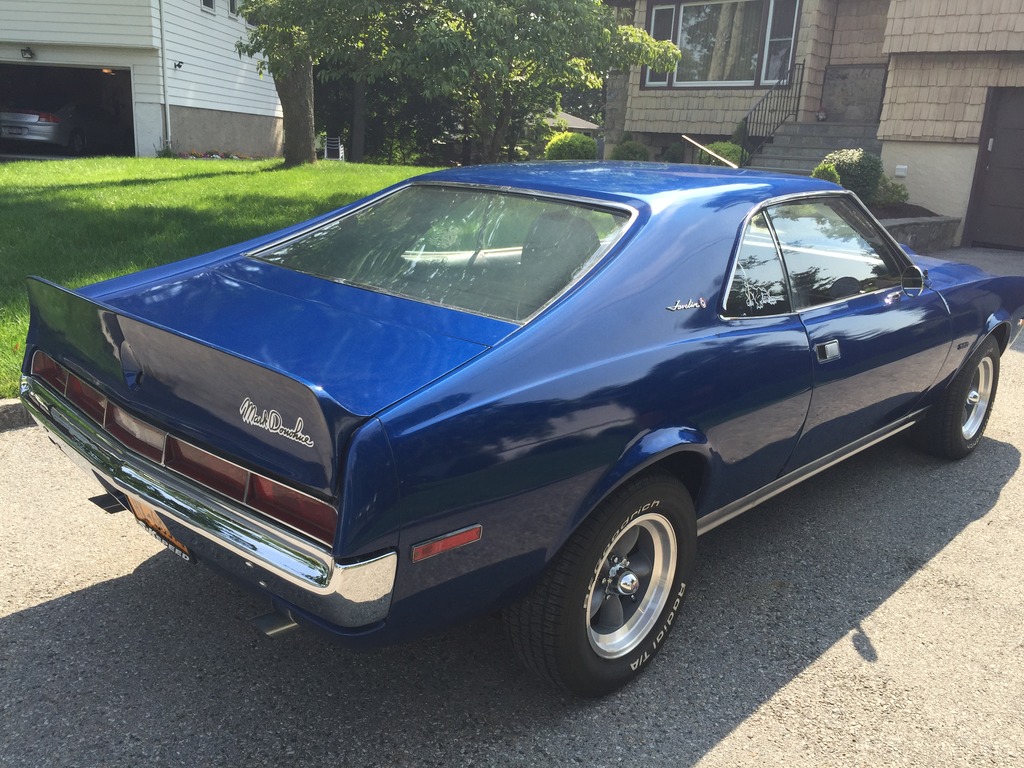 See another limited edition offered for a decent price? tips@dailyturismo.com