Vauxhall Iron Works was founded in the UK way back in 1857, but it wasn’t until 1903 when they built their first car…a small 5 horsepower buggy with 2 forward gears and a tiller style steering setup.  Fast forward to 1925 and Vauxhall was acquired by General Motors and it was slowly (but surely) GMified to the point that today it sells badge engineered Opels into the United Kingdom…but there was a time when a Vauxhall was a cool piece of metal that was sold into European markets. Particularly cool was the Victor, which had the styling of a ’55 Chevy but at a 7/8ths scale and with a 1.5 liter engine.  This is one of the few cars that will make a Volkswagen Beetle feel fast. Find this 1960 Vauxhall Victor Super offered for $3900 in Bangor, PA via craigslist. Tip from ME. 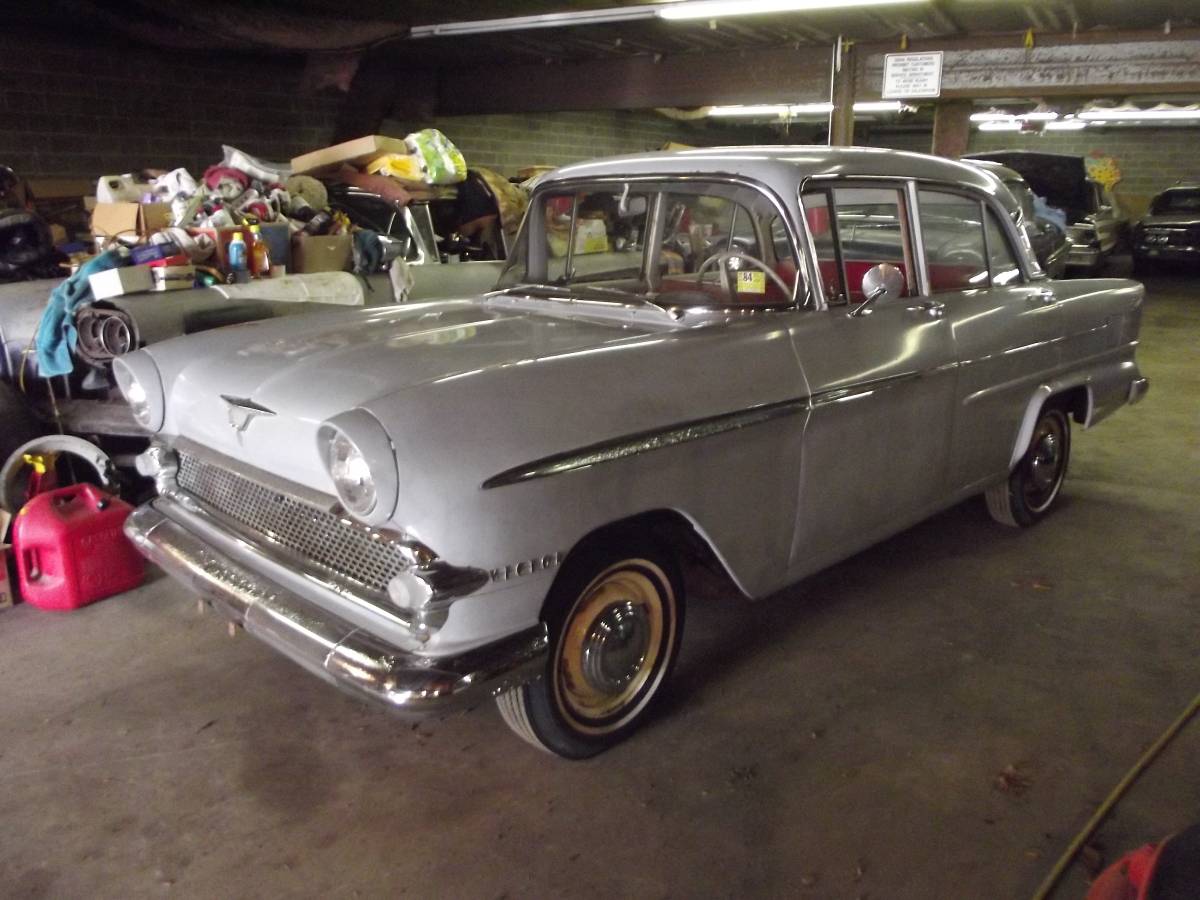 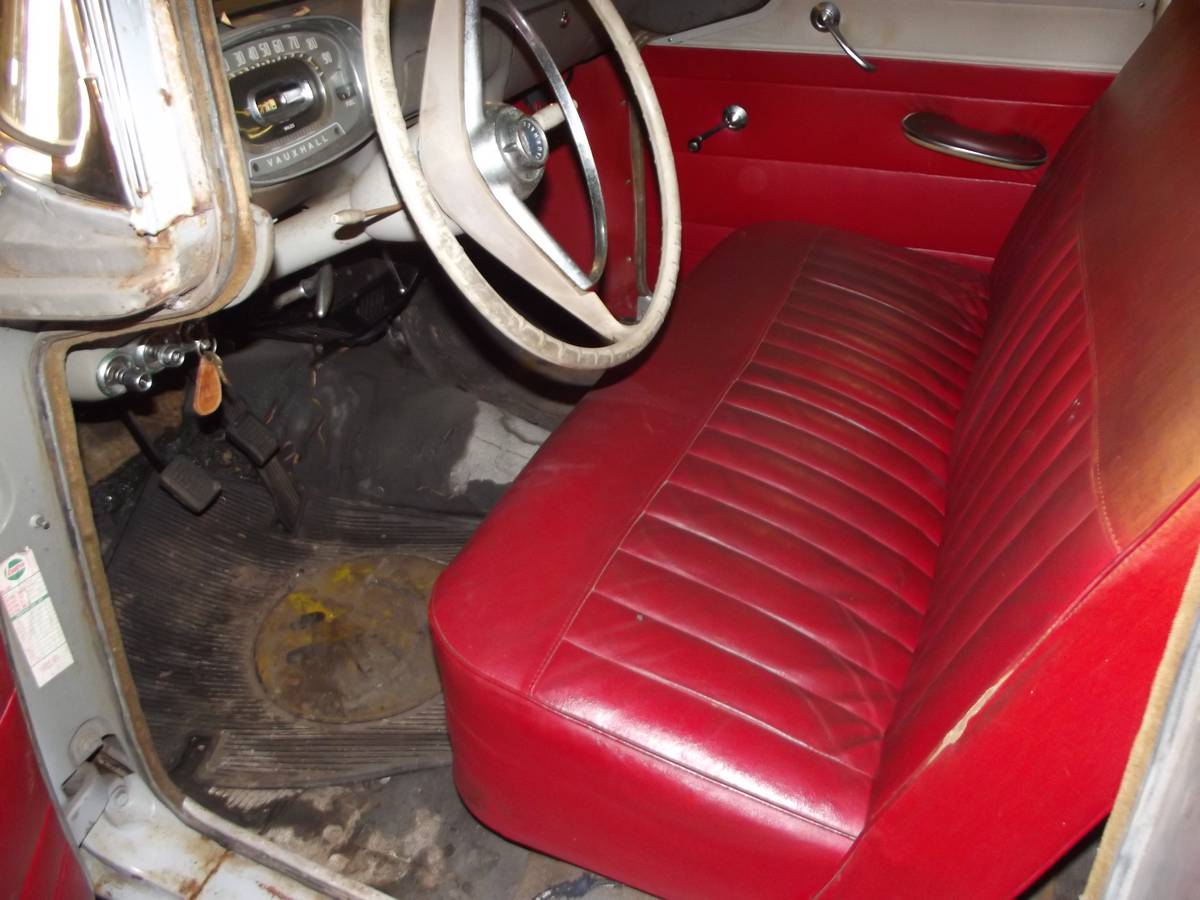 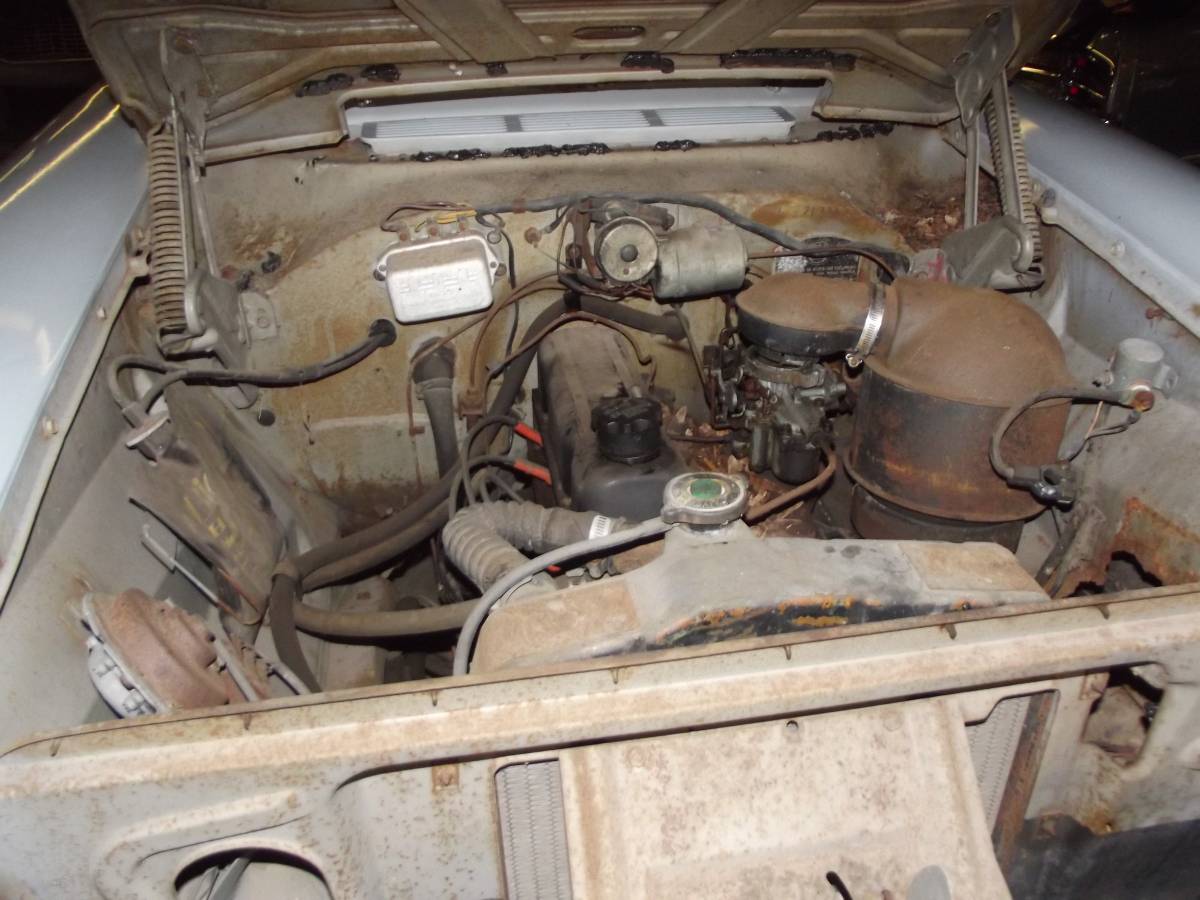 Neat little car, looks like a 60% version of a 1955 Chevrolet of Buick. 4cyl standard trans and heat, no radio, no power anything.

This little car is left hand drive, and has low low original miles, sold new in Frenchtown NJ, at the local Pontiac Dealer and never left town, stored indoors since the mid 1980 ‘s.

This car has a good correct Jersey title and I had it running on an auxiliary fuel source.

Almost perfect interior, and still has original spare. I do have lots of spare parts, boxes and boxes, they are not included in the price, they are extra $$$.

Serious only, not interested in trades of any kind. 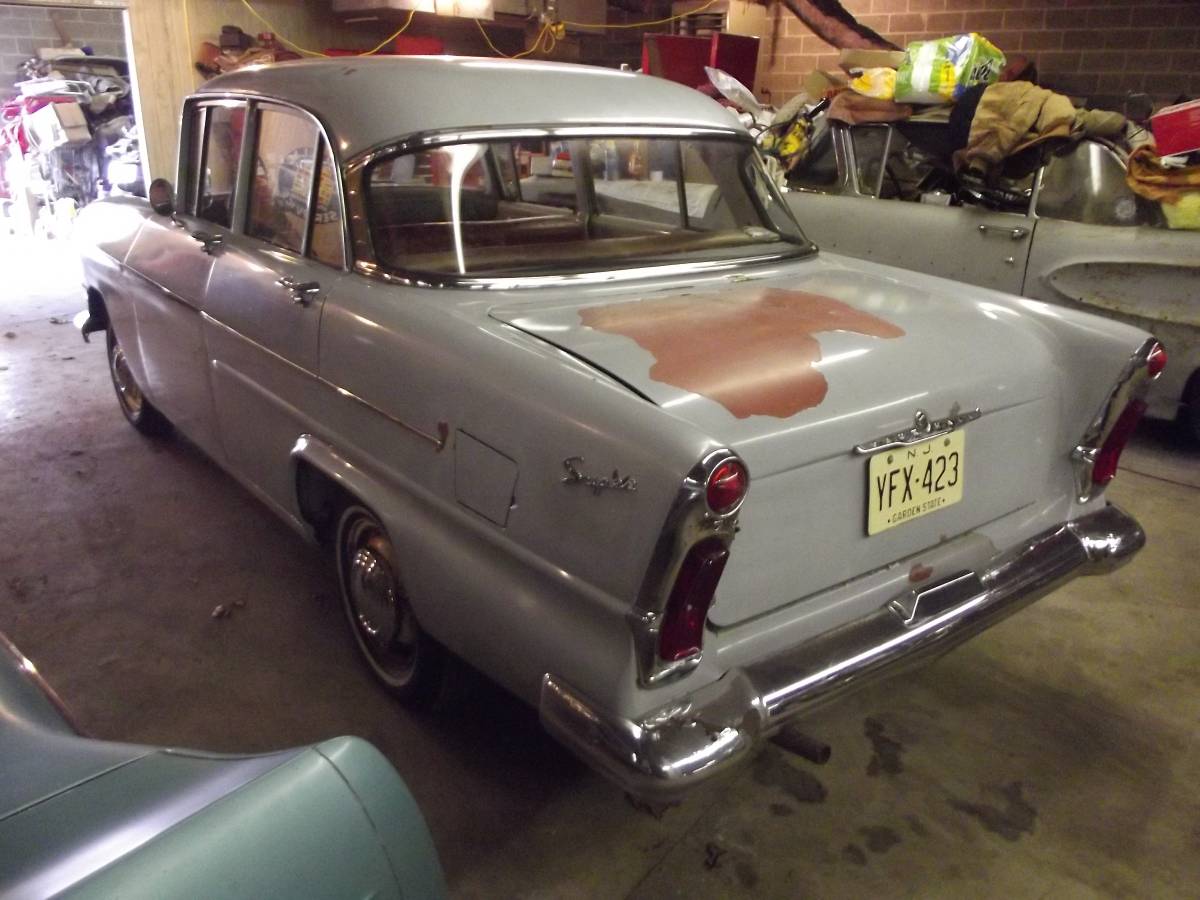