Despite (or perhaps in spite of) the terrible weather on the island, classic 2-seat roadster for the masses was pioneered and beaten to death by the British.  You could get an MG, Triumph, Austin-Healey, Jensen Healey, Jaguar, Lotus, Aston Martin — the list goes on, but there was another island nation that started producing cars without tops and I’m not talking about Malta.  Find this 1969 Datsun 2000 Roadster here on eBay bidding for $3,550 with 2 days to go, located in Derry, NH. 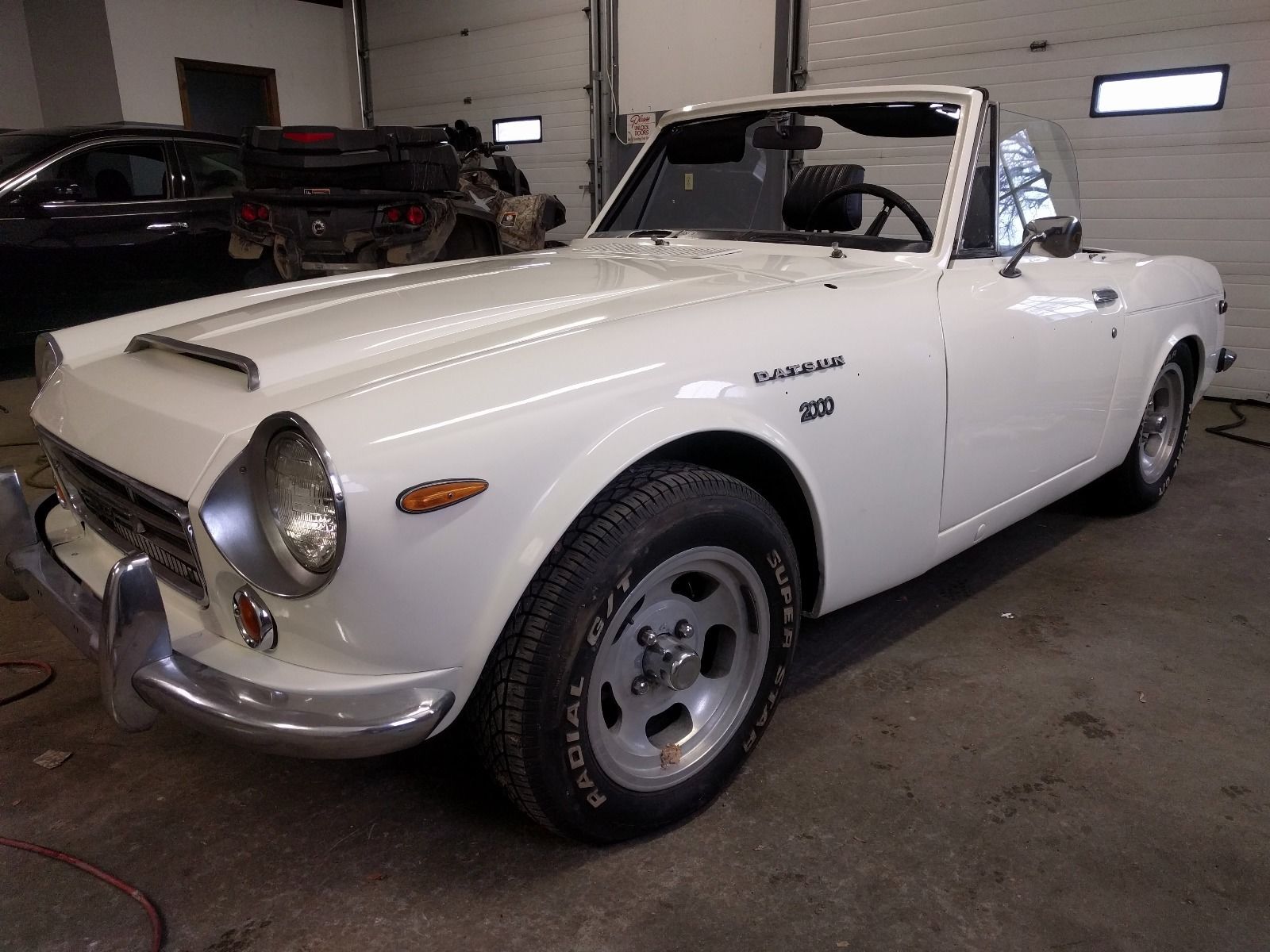 The ’68-’70 Datsun 2000 Roadster was named the Fairlady for the Japanese market, but the marketing guys at Nissan’s marketing group felt that an effeminate name wouldn’t help sell cars, so they called it the 2000 and tried to get it on every race track in America. 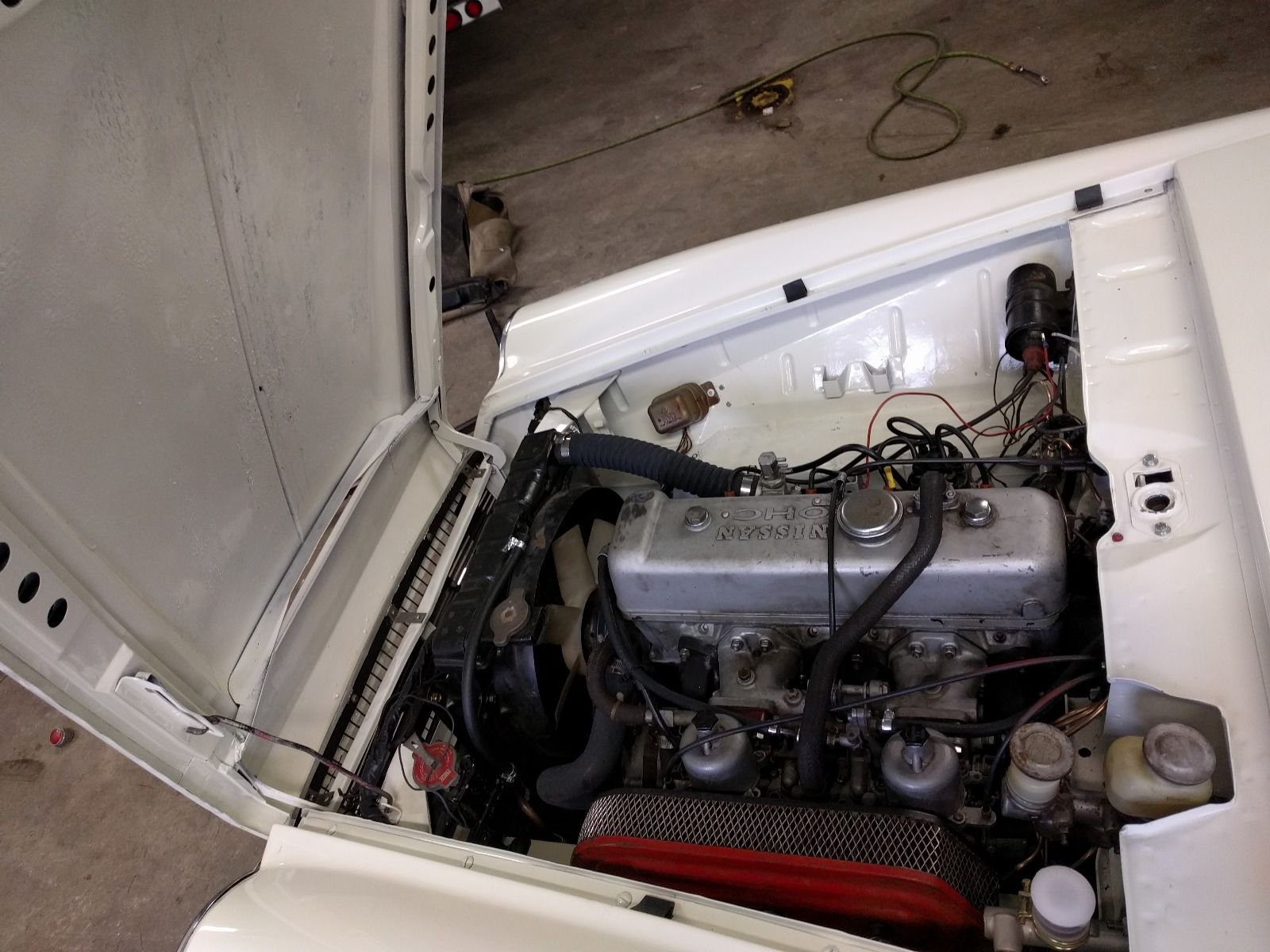 Underhood is a rugged 2.0 liter OHV inline-4 that pushes out 135 horsepower into a 5-speed manual gearbox.  The little buzz-bomber was flogged at the track with much factory support by the likes of Pete Brock and Paul Newman. 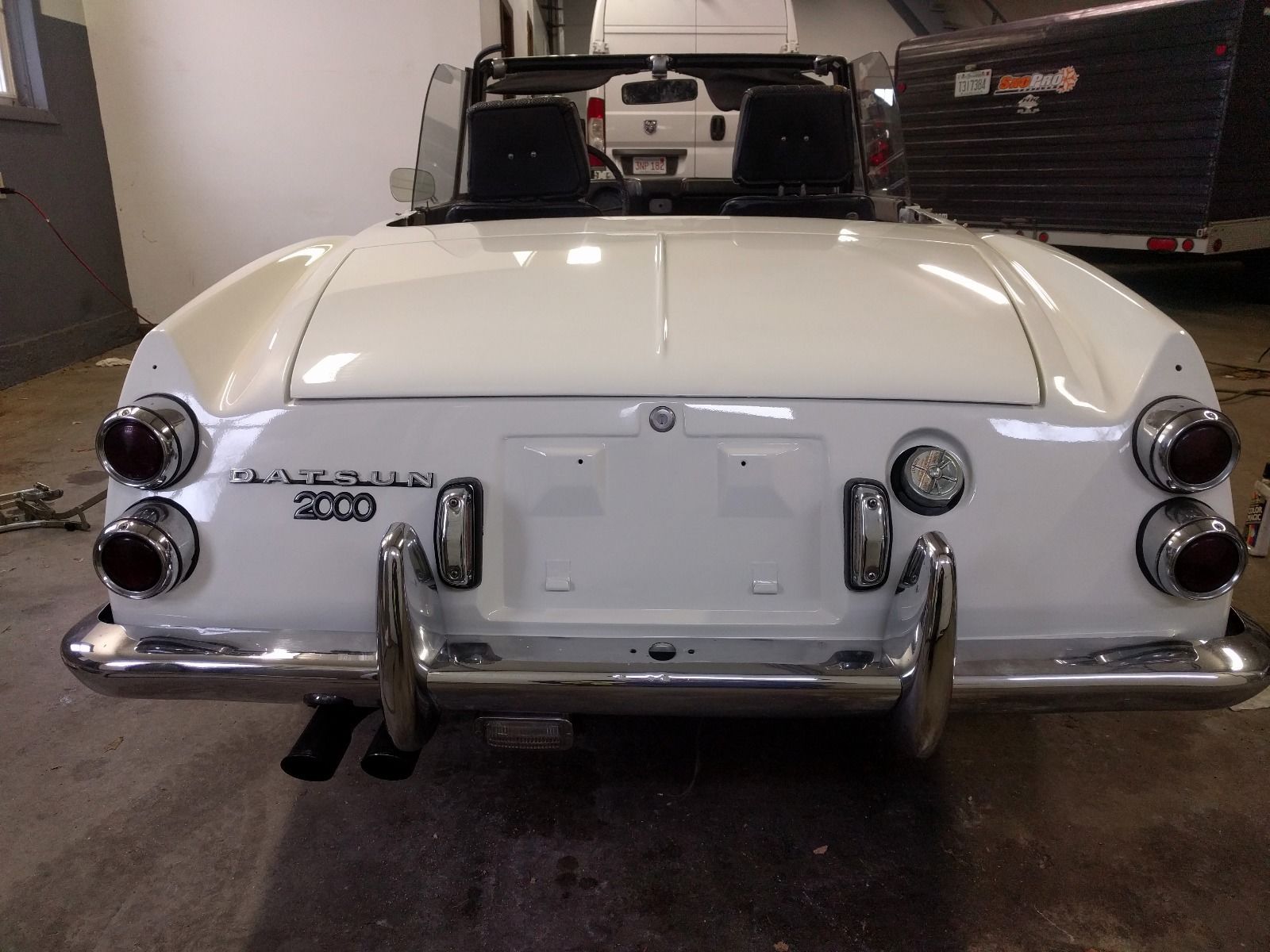 See a cheaper way to get into a classic roadster? tips@dailyturismo.com