The Porsche 928 was released into the wild for the 1978 model year using a futuristic shape penned by Wolfgang Möbius and it continued to be assembled with minor updates all the way through 1995.  Of course the later cars are faster and arguable better, but if you pay attention to the 911 market then you should know that older cars should be worth more…but it isn’t really the case with the 928.  Find this 1978 Porsche 928 offered for $6,999 in San Francisco, CA via craigslist.  Tip from FuelTruck. 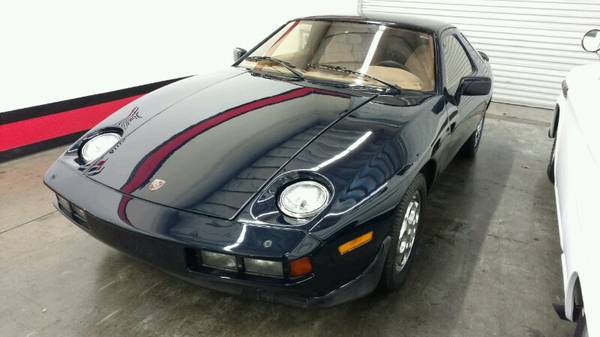 This Porsche 928 is offered for a decent price and while it has a respray (original color was a lighter blue), it has only 16,002 miles on the odometer.  The seller claims to have smog/service records that verify this mileage, but with CA license plates that date from 1988 and notiously brittle odometer gears, a buyer should do his homework on this one. 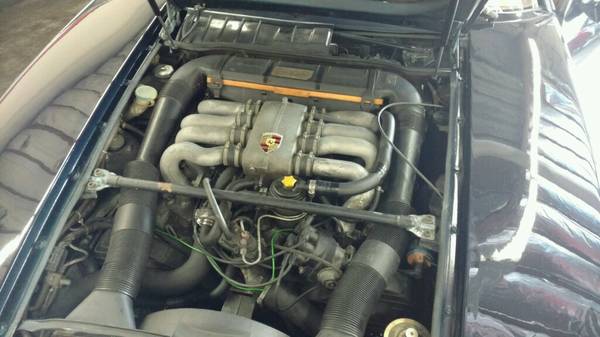 Under the hood is 4.5 liter SOHC 16-valve V8 that produced 219 horsepower with the aid of Bosch K-jet mechanical fuel injection.  It was Porsches first water cooled V8 engine designed for a street car, and a conservative mill that received considerable power upgrades with time. 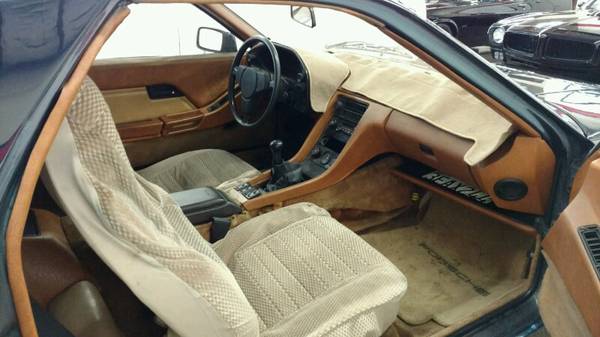 The seller admits that the interior needs a complete overhaul, and is probably the reason he (she?) priced it so low. 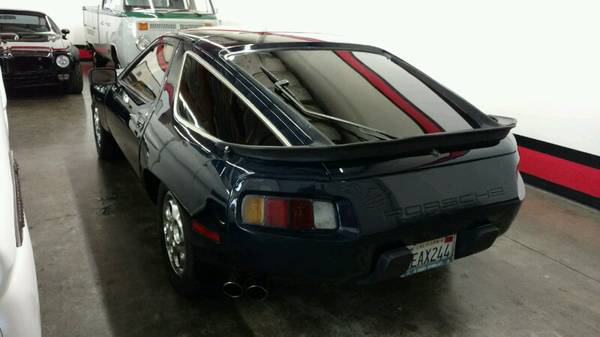 See a better way to get into a Porsche for cheap? tips@dailyturismo.com

Shift It Yourself: 1984 Jaguar XJS Don’t Be Rediculus: 1971 Chevrolet Camaro