The Tii version of BMW’s fabulous 2002 sport sedan only adds a few doodads to the basic 2002, but it almost doubles the value of the vehicle due to supply/demand/rarity…yadda yadda yadda.  So, it is nice to see a 2002Tii offered for around the price of a regular 2002…albeit with some issues.  Find this 1974 BMW 2002 Tii offered for $5,750 in Tri-Cities, WA via craigslist. Tip from FuelTruck. 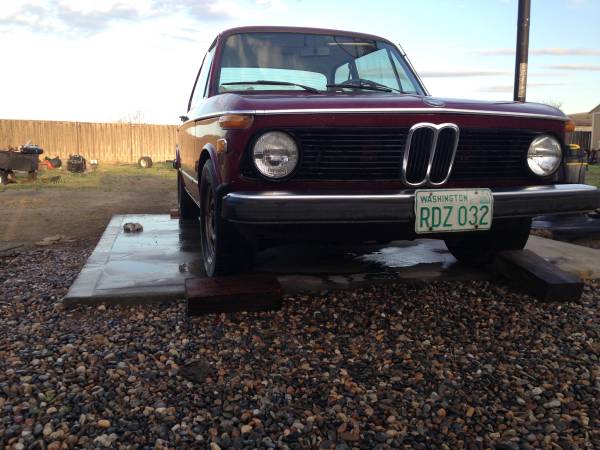 The tii badge on the back of a “New Class” BMW indicates that it is
equipped with Kugelfischer mechanical fuel injection, larger oil
feed/return lines, big brake discs/booster and a few other mechanical
goodies.  Only 7500 of the tii edition were made for the US market and
today they demand a significant premium over a standard 1600/2002. 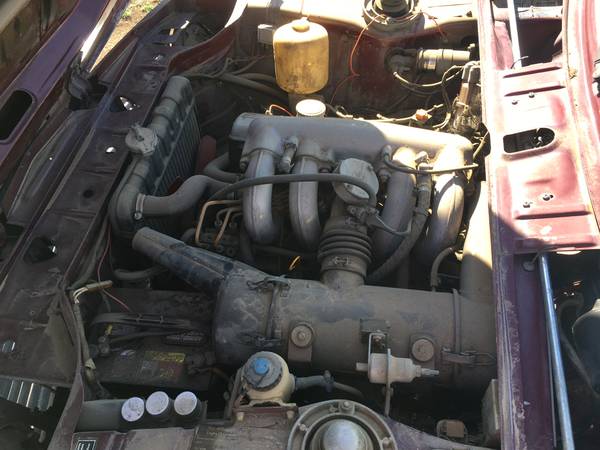 Under the hood is a  2.0 liter M10 4-banger that puts out 130 horsepower — and yes that filthy metal box leading to the intake manifold indicates that this car has not been converted to Webers — a popular option for folks sick of paying premium prices for Kugelfischer service. 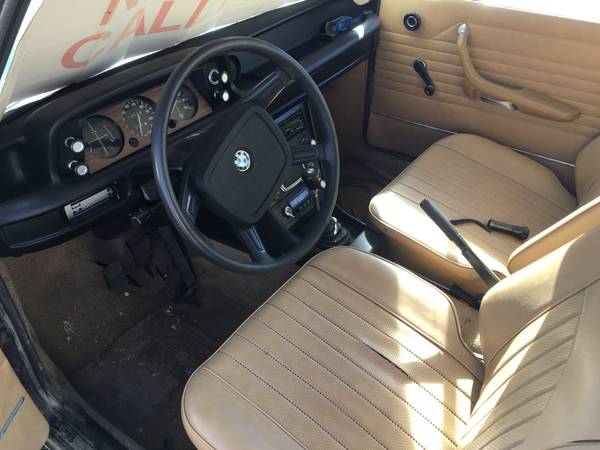 From the looks of the interior you won’t know that this car has all sorts of nasty looking rust poking out of the sheet metal — and you’d better budget for some serious time with the welder.  Still tempting at this price… 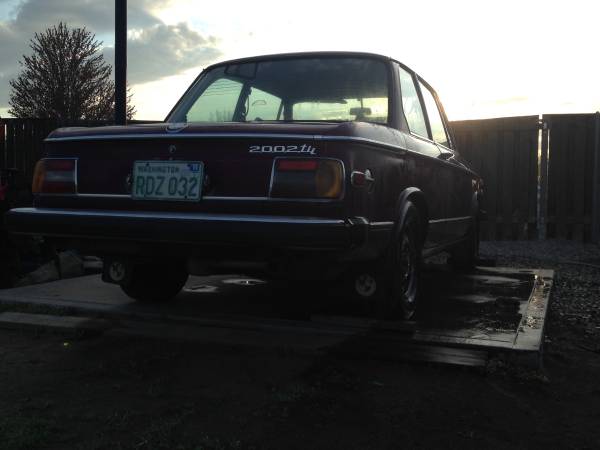