This week’s Thursday Twister, comes from DT reader Barbpaddles who suggested we look for cars that feature a single spoke steering wheel.  I like this idea as it makes arcane knowledge about cars just a little bit less useless. 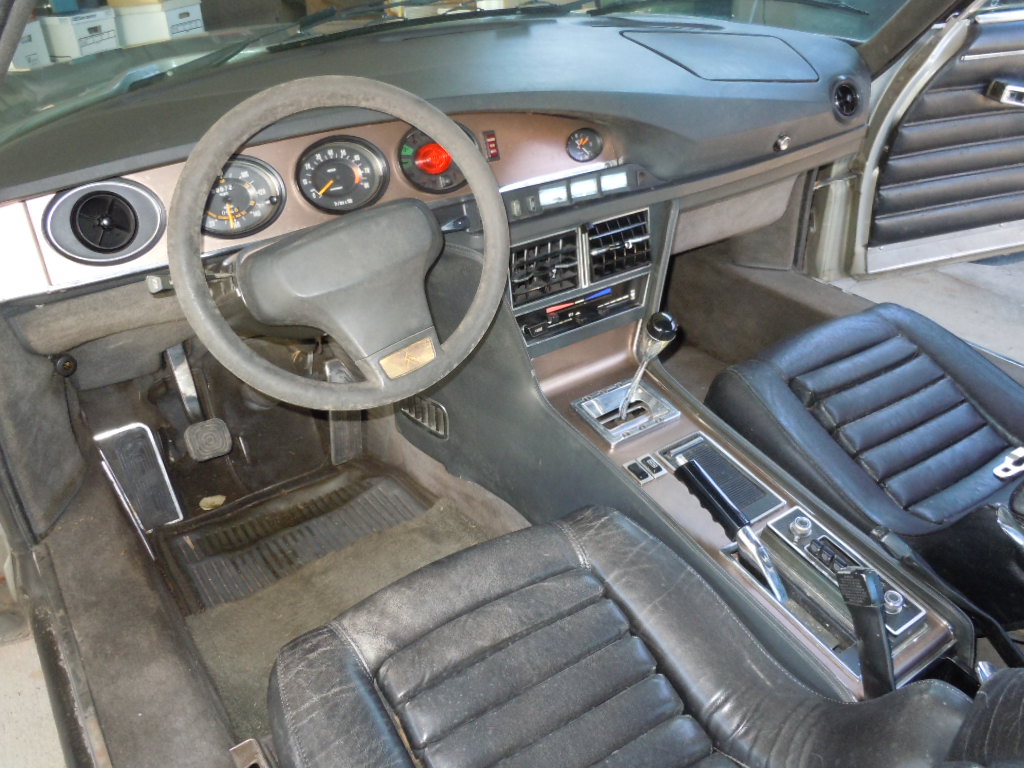 A good example is the Citroën SM which features an odd bottom mounted steering wheel setup that it also shares with its engine donor Maserati Merak.

What other cars use a single spoke steering thingy?