Welcome back to the Thursday Twister, a feature that is as much about breaking the rules as it is about ruing the breaks.  Last week, we had a considerable turn out with readers identifying cars that feature the Hofmeister kink with a rather sizable list at the end, great job to all.  This week, we are looking for factory cars that sport the aerodynamic inlet known as the NACA duct. 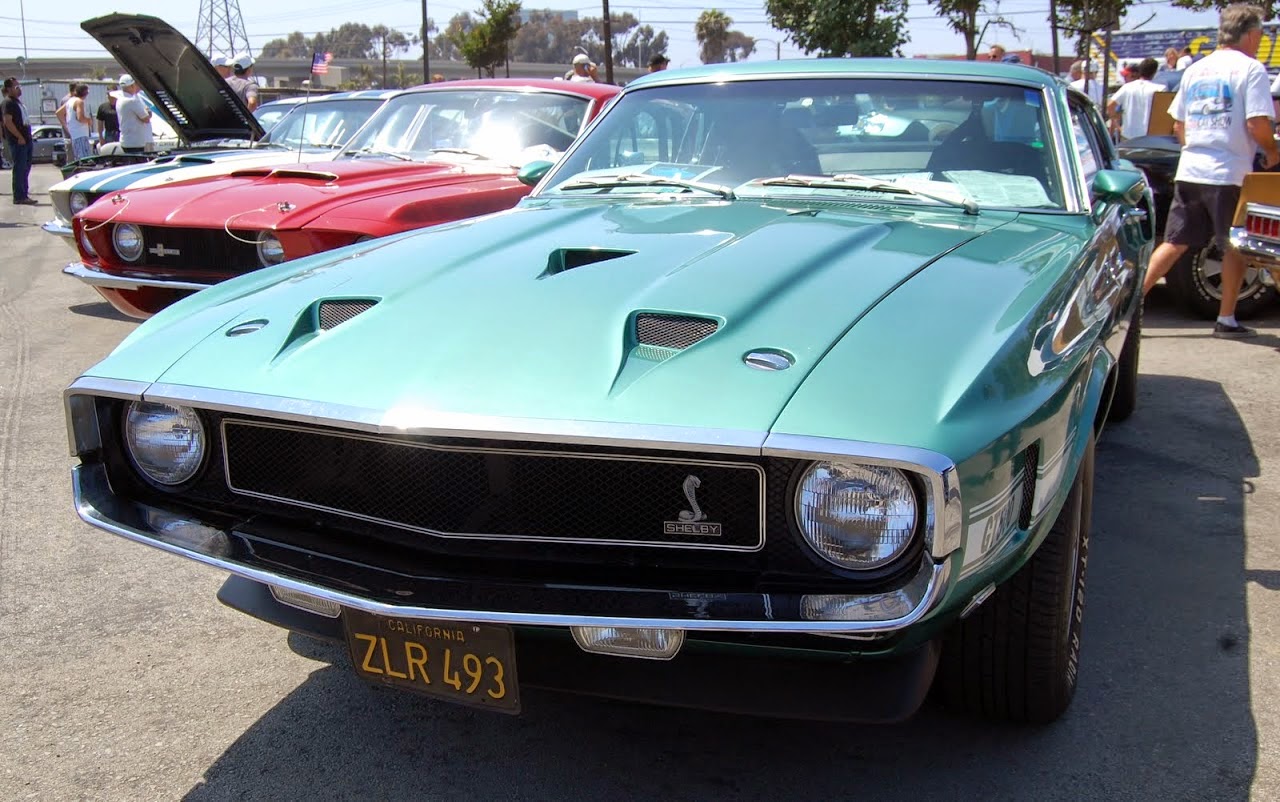 Getting airflow from a surface parallel to flow lines without creating a bunch of drag-inducing turbulence was an issue faced by the U.S. National Advisory Committee for Aeronautics (NACA), which was the predecessor to NASA.  A bunch of suit/glasses wearing engineers with slicked back hair determined the optimum shapes for these inlets and published them in 1945.  These shapes became obsolete for nearsonic and supersonic aircraft, but they were perfect for reducing drag on cooling inlets for racecars.

Today, lets put together a list of all the NACA duct equipped factory cars.

My entry is the 1969 Shelby Mustang, which features a hood festooned with NACA ducts because they rule.

Standard contest rules are as follows:

1. Only one car per comment (be sure to hit the refresh button on your
browser before you post in case someone else has posted since you loaded
the page).  Do not nest the replies, just reply to the main post — if
you reply to someone elses comment it should be in reference to his
comment and not a new submission.

2. You can post again, but only after someone else posts another car.

4. One submission per generation of car.

5. Each car must be a running/driving car (no clay model prototypes) and
at least two must have been built of that particular car (no one-offs).

6. No anonymous submissions — pick a name with the Name/URL dropdown.

7. This is not for just any old hood scoop or for aftermarket aberrations. They must have the telltale NACA converging/diverging profile.  They can be 1/2 NACA (NA?) like the fender scoop on a Renault5 Turbo.