Another Volvo…what is this, Thorsday?  Wait.  Yes.  Yes it is Thorsday.  This next Swede comes as a tip from J Jefferson who writes: This Volvo has less than 10% of the mileage I would expect to see on a 240 this old.  It’s got all the right options, and correct number of doors too!  Perhaps the colour is not so great… it seems more like that popular late ’70s malaise shade of brown, especially with the contrasting TURBO decal.  Then again, with the exchange rate the way it is,  where else can you find a $7500 (US) Volvo with only 18,000 miles on it?  Find this 1984 Volvo 242 Turbo offered for $9,850 CAD which is approx 150 Moose or 3500 hockey pucks or 75 cold/hard US Benjamins via kijiji.ca. 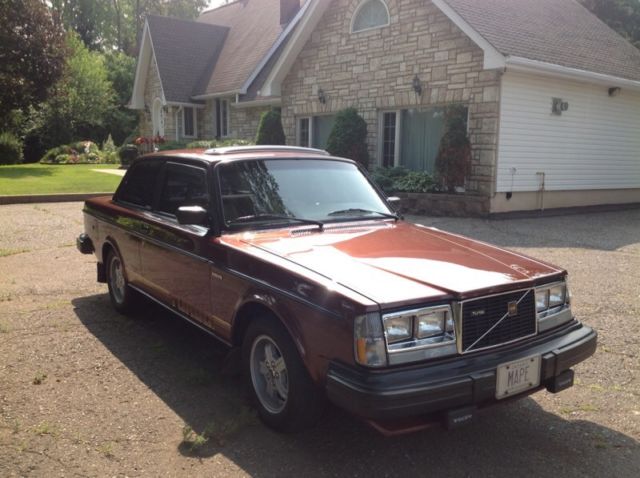 This is about the nicest example of a Volvo 242 I’ve seen in some time and it has only 29,000 kilometers (I think that is about 6 miles, but I’m not entirely sure, the metric system confuses my American brain like free healthcare and inexpensive college) but the best part is that it isn’t some slow slushbox white beige appliance like a certain ’83 242 DL just posted by CFlo, it has turbo power under the hood and a clutch pedal. 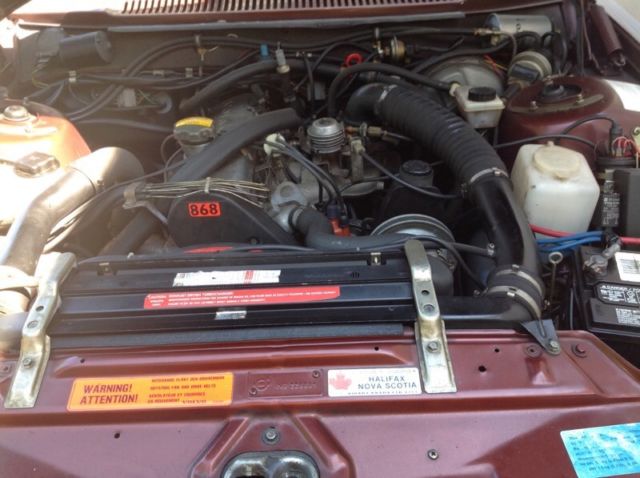 The turbocharged and intercooled 2.1 liter inline-4 under the hood runs on hi-octane maple syrup to pump out a tire melting 155 horsepower and 177 ft-lbs of torque…which is about as much as a new Hyundai Elantra with a 1.8 liter non-turbo 4. 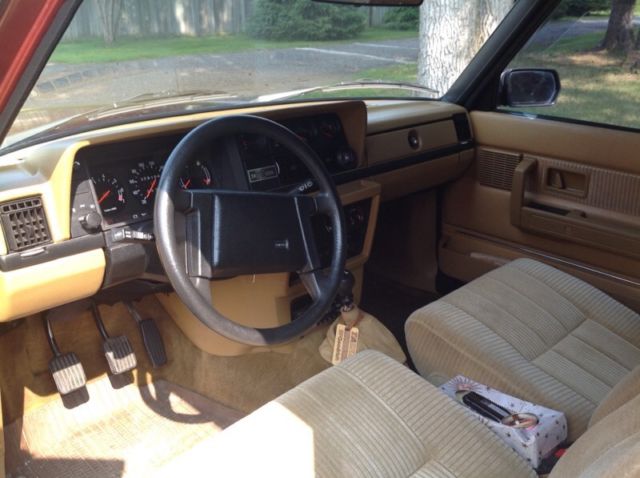 Even with a 5-speed manual gearbox and awesome turbo graphics down the side, a stock 242 Turbo isn’t going to win many drag races, and this car is far too minty to consider an LS1 swap, a big turbo, or piling on miles as a daily driver.  So, you buy it, keep the miles low and drive around slowly.  When did the car hobby become coin collecting? 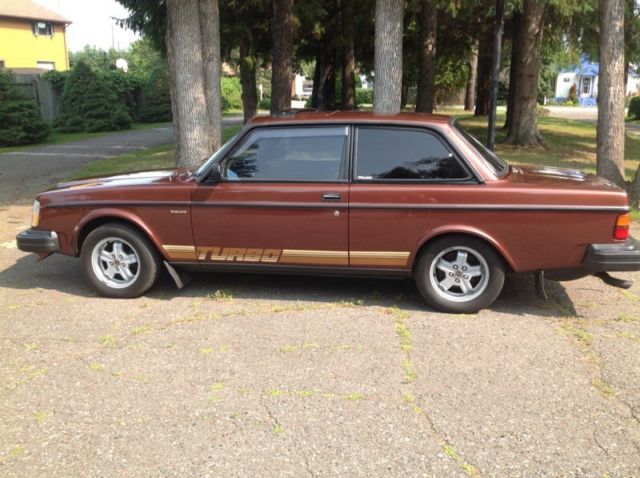 See a better example of a car that you buy to not drive, but aren’t missing anything because it probably isn’t fun to drive anyway? tips@dailyturismo.com