The Volvo L3304 was a light reconnaissance vehicle built on a similar chassis to the L3314 Laplander, except it didn’t use a cab forward setup like the other L33 vehicles; instead it used a conventional setup like a Jeep.  Find this 1963 Volvo L3304 Recon here on eBay bidding for $1,900 reserve-not-met with 4 days to go, located in Carrollton, TX.  Tip from Matt C. 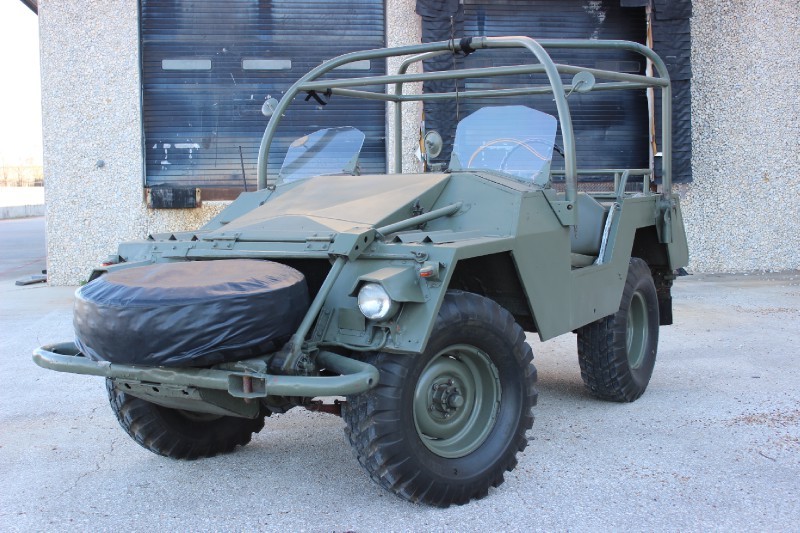 The L3304 is best described as a light 4X4 support vehicle — think a Swedish version of the original Army Jeep.  This one has a crisscross roll cage that could be used to mount some kind of heavy machine gun, but you’d be a sitting duck trying to shoot people. 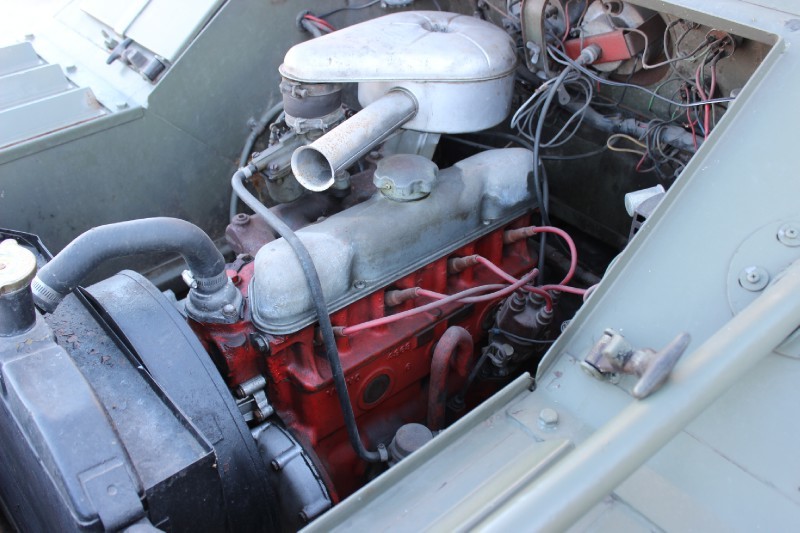 Up front is a Volvo B18 1.8 liter 4-cylinder engine that is attached a manual gearbox equipped with a 2-speed transfer case with selectable 2 or 4 wheel drive. 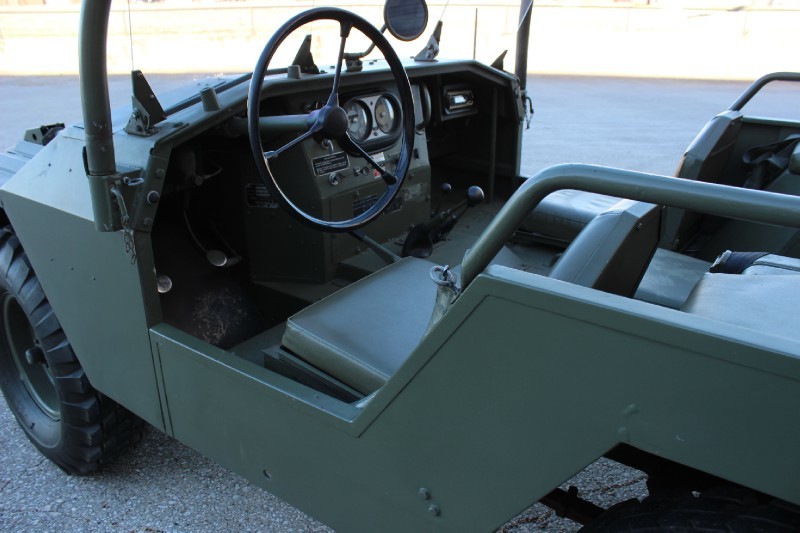 With something around 85 horsepower from the B18, this thing won’t be a speed demon, but with 5 main bearings and a basic ruggedness, it should outlast WW4. 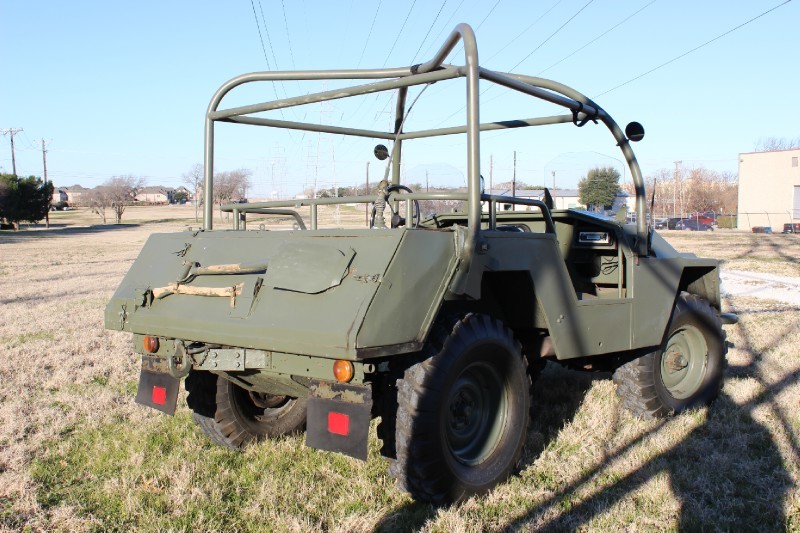 See a cool way to drive around in a military style thing? tips@dailyturismo.com