If you’re not watching the 2018 Winter Olympics in PyeongChang, South Korea, then you’re missing out. There has been plenty of action and drama, like a Czech snowboarder winning the women’s Super-G skiing competition, Russia and various atheletes from Russia being banned from the games due to the huge doping scandal, photo-finish Biathlons and of course some gnarly crashes into fences and subsequent face fulls of snow. Marketing people at the automakers are getting in on the millions of viewers, with Toyota seemingly the main sponsor. But back in 1984, Los Angeles hosted the Summer Olympics, and the automotive excitement is still vaguely palpable today. I regularly see 1984 commemorative license plates running around on older cars here, but can’t recall ever seeing a special edition ’84 Buick… until now. Find this 1984 Buick Century Olympic Edition for sale in Wildomar, CA for $6,000 via craigslist. 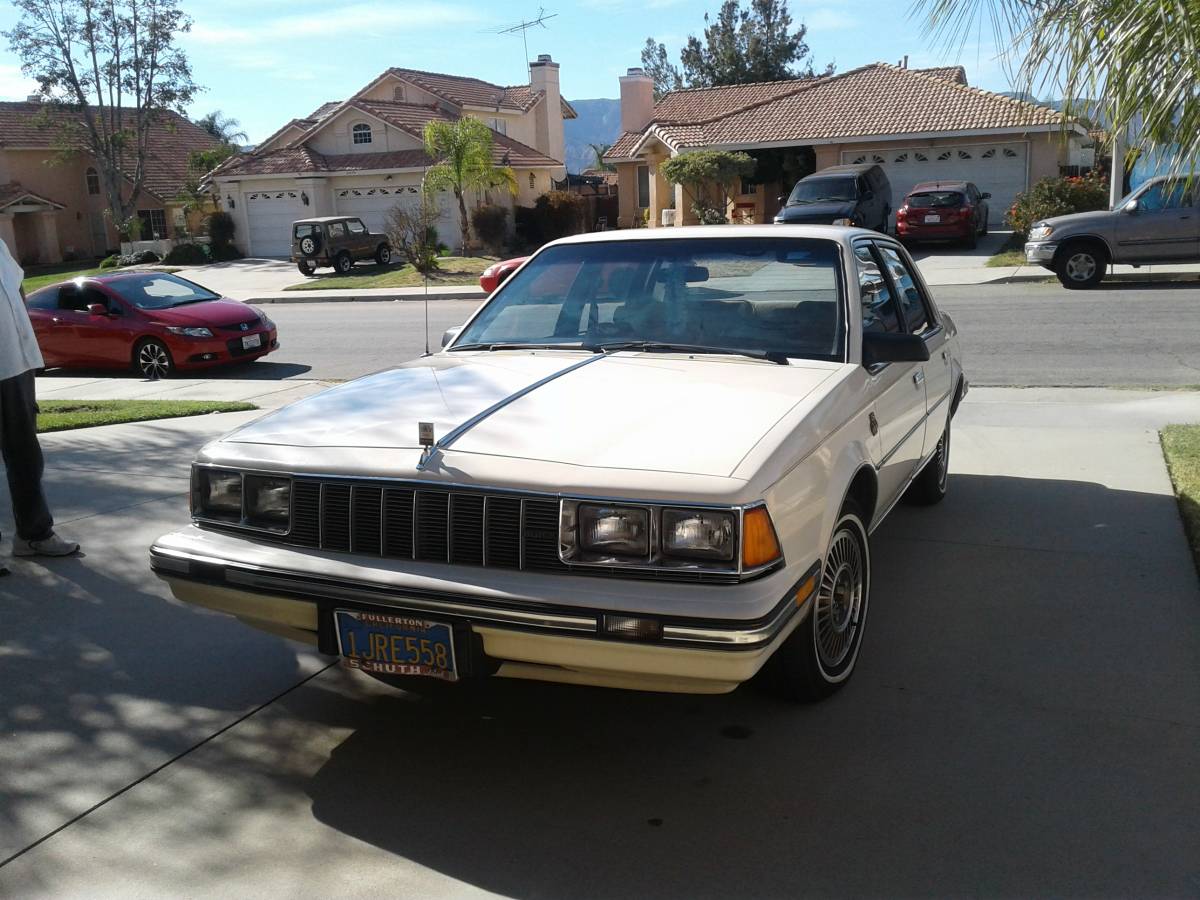 In 2014 our friend Murilee Martin (aka Judge Phil from the 24 Hours of Lemons) found the twin to this car in an Oakland junkard, and wrote up one of his entertaining junkyard find bits about it and the 1984 games here on The Truth About Cars. That one had seen a rough life and was about to be turned into Korean washing machines, several of which are probably laundering lycra ski suits and sparkly skating shirts as I type this. 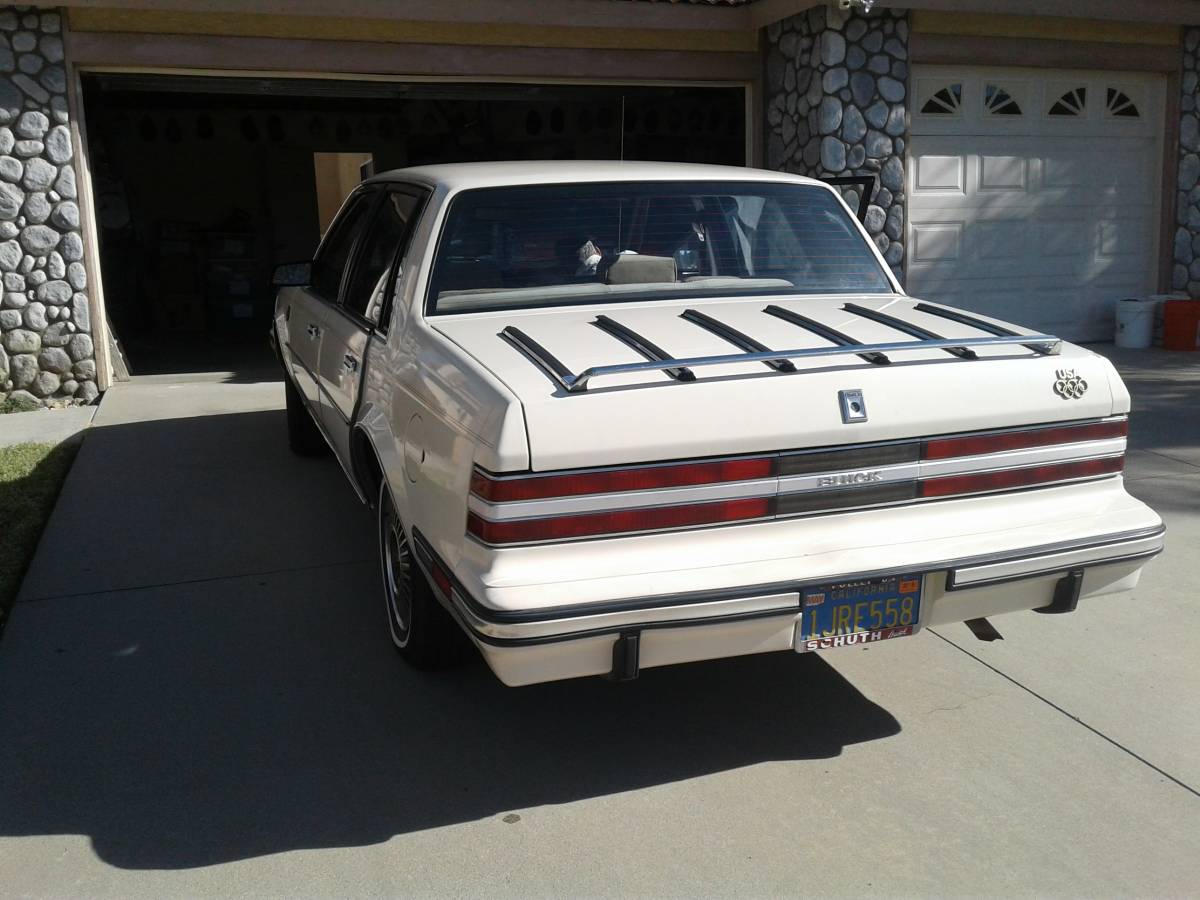 In contrast, the Buick seen here appears essentially in mint condition, with shiny paint, no apparent damage, and 82k miles on the clock. These A-body sedans (along with the Oldsmobile Cutlass Ciera, Chevy Celebrity, and Pontiac 6000 twins) were spacious, well engineered, if unexciting midsize American cars. Power came from the venerable Buick V6, here in 3.8L form with early multi-port fuel injection and wasted spark ignition. Power was 125 hp with a healthier 195 lb⋅ft of torque from the 90-degree engine that was originally derived from the 1960s 215 cubic inch Buick/Olds V8. 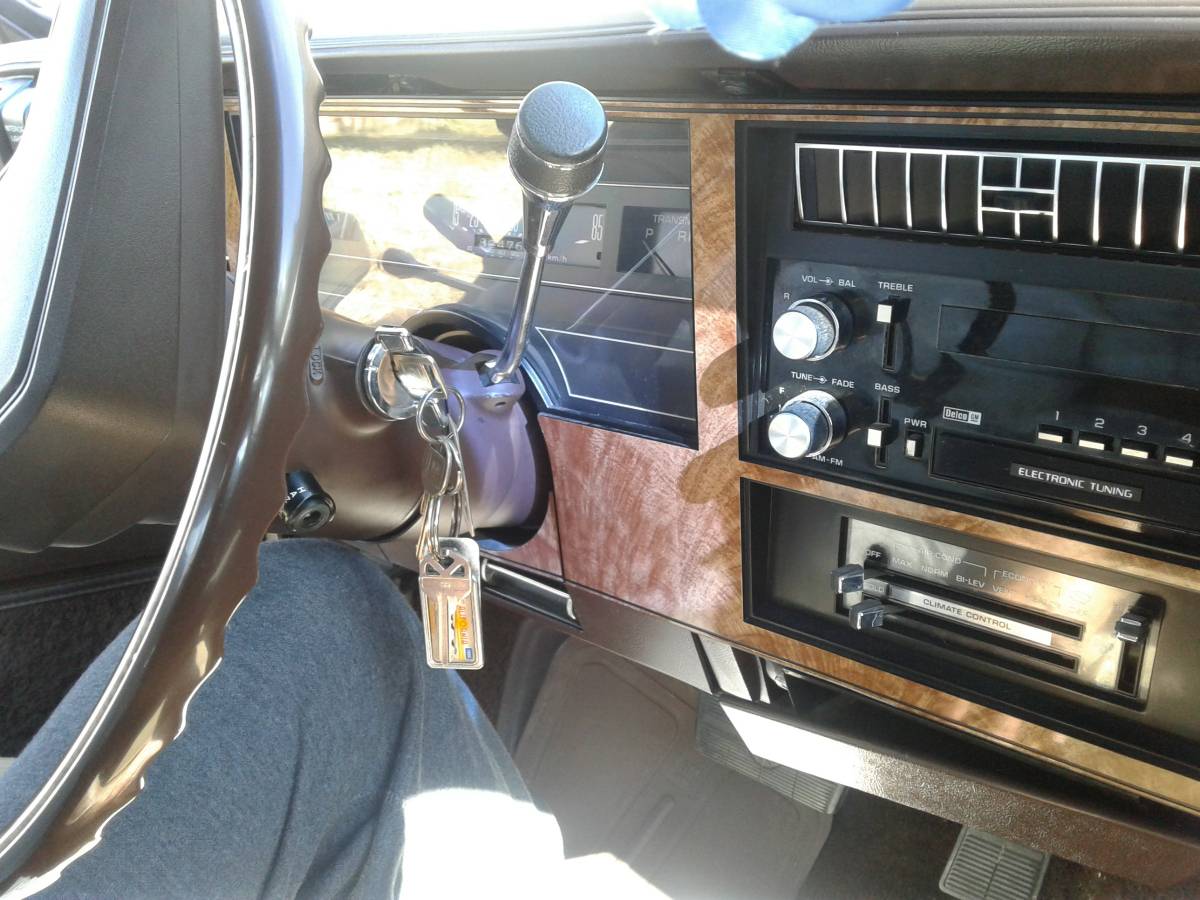 Black & brown plastic with simu-wood applique dominates the interior design theme on the ’84 Century, although looks to be in great condition. With lots of space on the two bench seats and USA / olympic ring logos on the headrests, you could be the envy of the retirement community with this little beauty…or just use it as a quirky daily driver or family schlepwagen for use while your rotary-powered MGB project is up on jackstands. 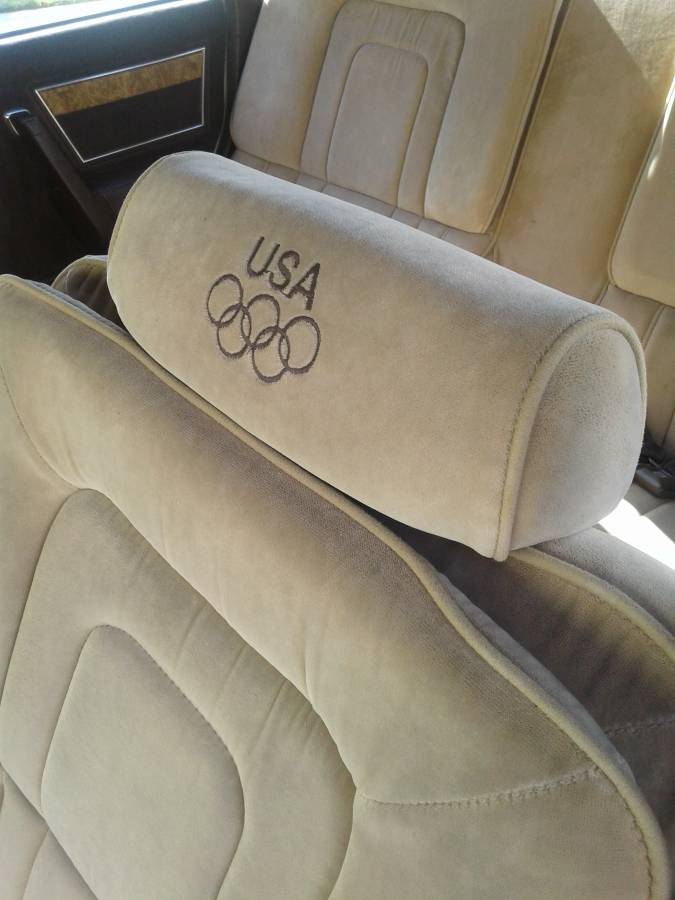 See a cushier seat for watching the games? email us here: tips@dailyturismo.com

CFlo is an avid skier and learned to drive in a mid-80s Buick Century. The two are not related. The Century had red velour bench seats. Stay classy, San Diego.