The Pangaea of the Carboniferous: 1966 Chrysler 300

With gas hitting 46¢ a gallon in some parts of the country it makes sense to ditch your Chevy Volt and pick up a Chrysler 300 with a gas guzzling V8 mounted up front because oil is now cheaper than the barrel you put it in and prices are never going back up again.  Ever.  Find this 1966 Chrysler 300 offered for $3,000 in Phoenix, AZ via craigslist. 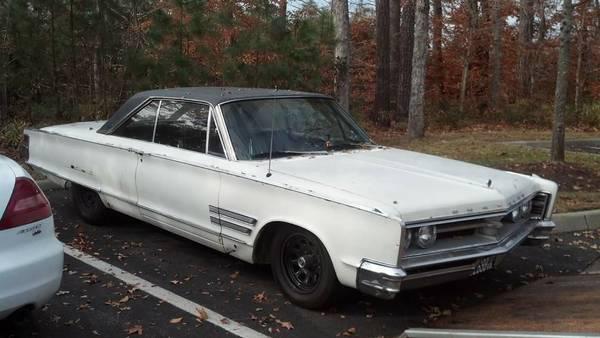 The Carboniferous period was part of the Paleozoic era that lasted from about 360 to 300 million years ago and is known for one of the largest mass extinction events in history (the Permian-Triassic event) and the time when most of today’s coal deposits were formed.  The ’60s were the 20th century automotive equivalent of the Carboniferous period and the source of most of the cool metal on the roads these days, like this thing. 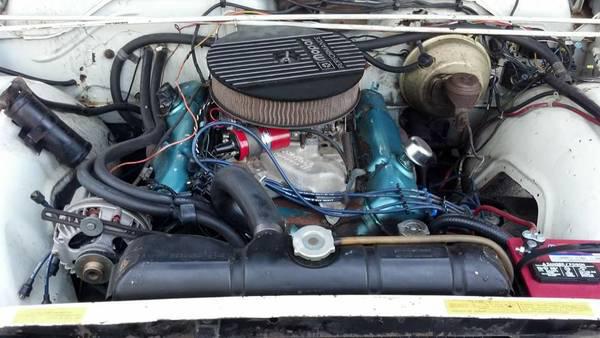 Under the hood is a lightly massaged 383 cubic inch B-series V8 that was good for 325 horsepower and 425 ft-lbs of torque when new.  If it runs as good as it looks it should be able to roast the tires with ease. 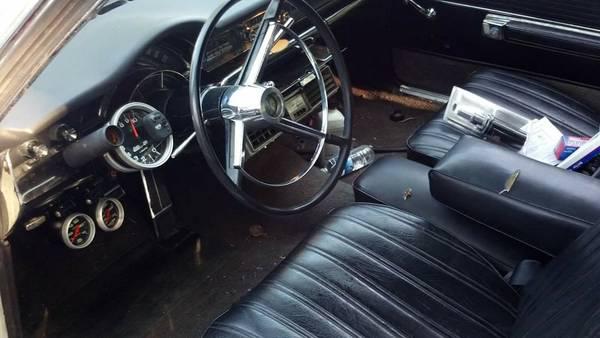 This isn’t the car to win you best of show at the next concours event, but for the current asking price it could be a fun weekend and part time driver while you fix it up. 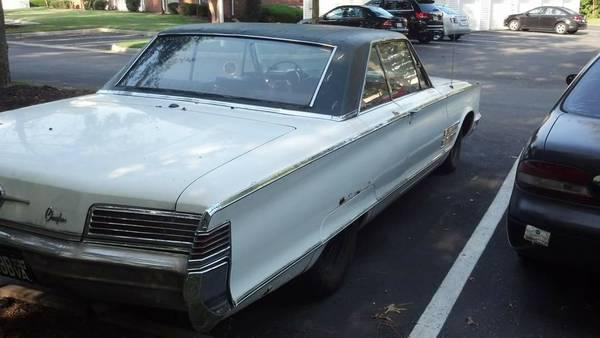