Sometimes a picture says a thousand words.  Sometimes, a lady with hands on her hips says a million words.  Today, we’ve got a little of each — and for this next car I am going to let the seller’s wife take it from here:  Honey, are you comin to dinner?  Your dinner is gonna be cold — I swear he spends more time in the garage with that ’78 Dutton Phaeton Series 1 he’s tryin a-sell on craigslist for $5,000 than his gran-kids, who aren’t even that far from Kansas City.  Tip from Zach Z. 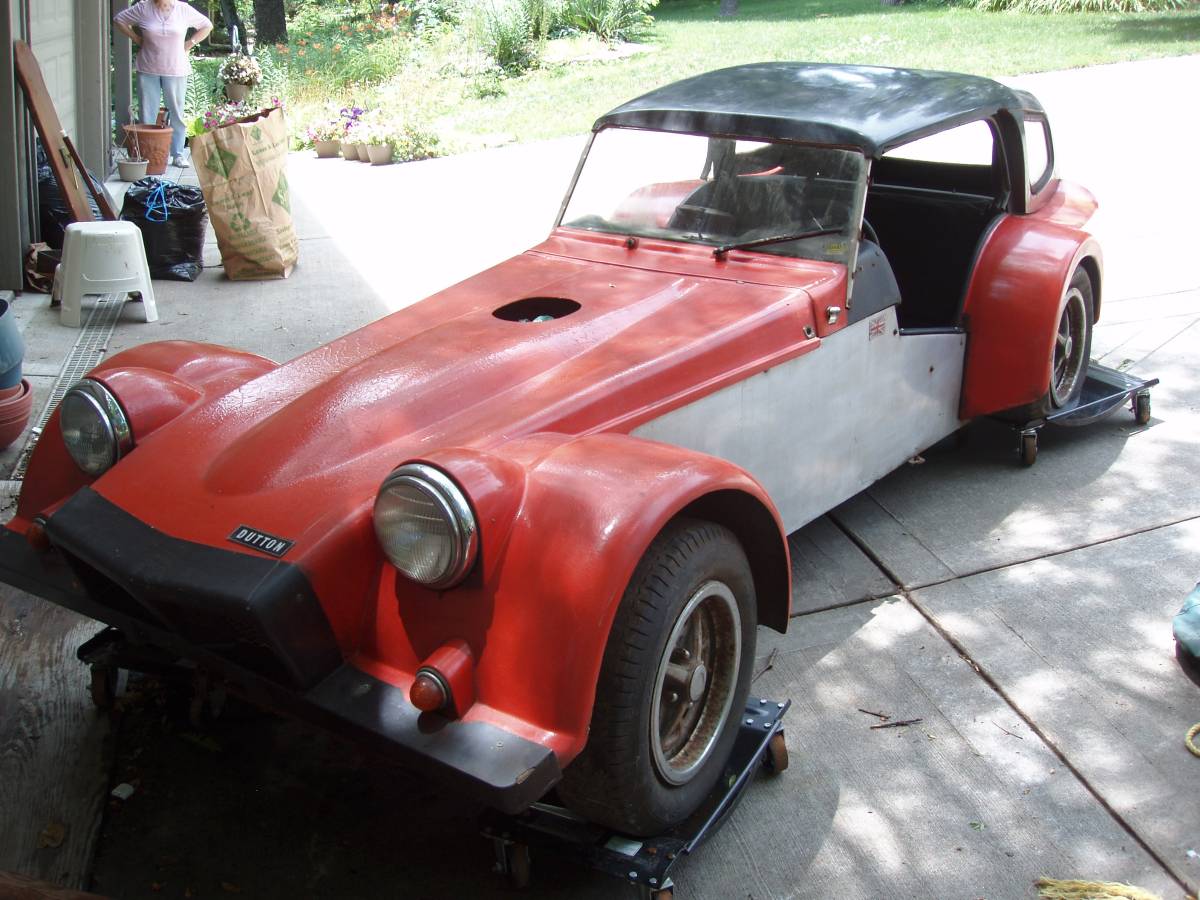 He gets so excited when people ask him “what’s a Dutton” –cause then he can drag some poor house guest out to the garage for a 35 minute learnin’ about Dutton.   Ay-ve heard the story a thousan’ times, some guy named Tim Dutton started buildin kits in his workshop in England usin’ Triumph Herald bits in the early 70s — and you could buy all the parts from this guy and put it together in yer own garage.  Why you’d want to pay a bunch a money and hafta put the car together yerself is a mystery to me, cause I like my cars to be factory assembled. 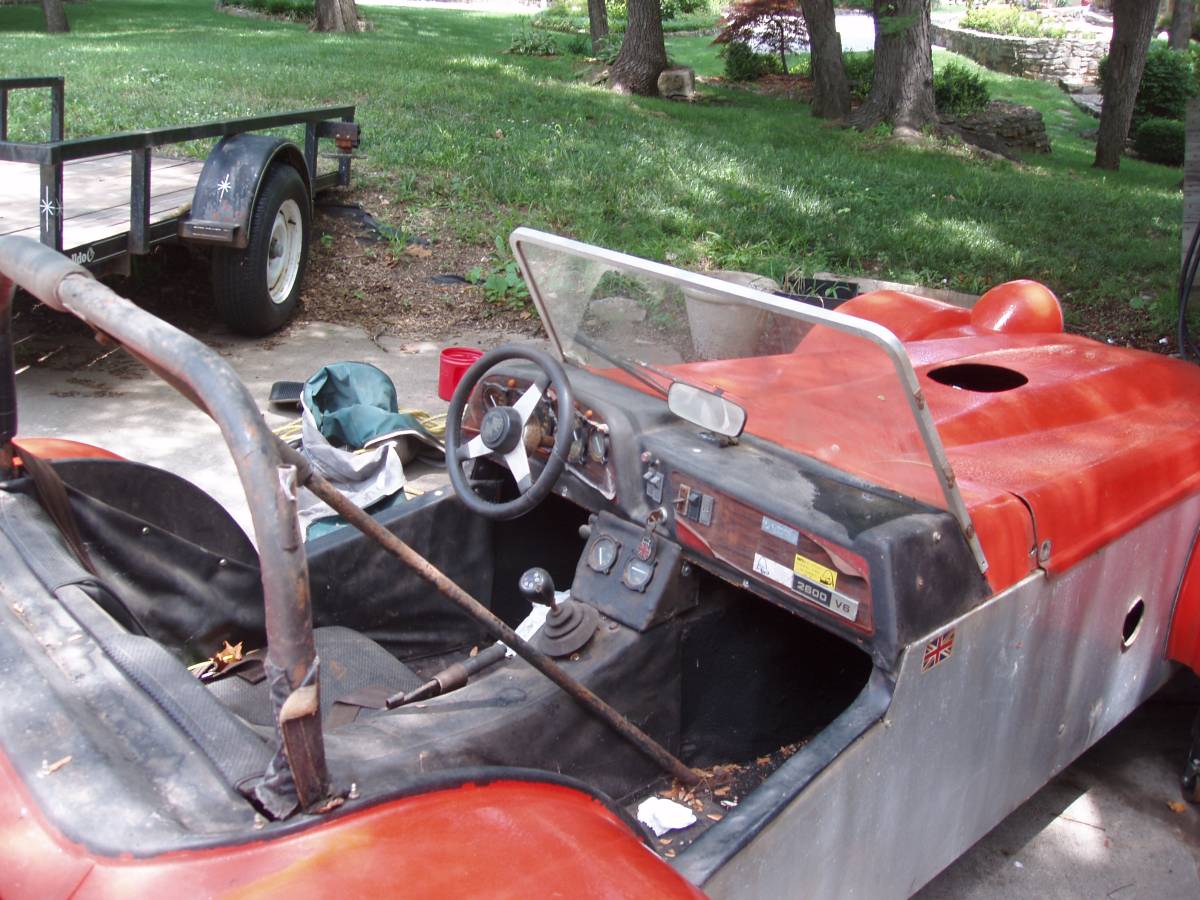 Mah husband’s Dutton has been off the road since before the kids left the house — exceptin little Jimmy, cause he come back after his problems when that poh-lease man who didn’t lak his t-shirt done trump up charges at heem.  He was tellin’ me about the engine the other day when I was watchin Wheel (that Vanna just neva ages a day, ooooeeee) and I was only half listnin’ but I think he said it was a vee six  from some kinda German Ford, but you can see for yourself cause theres a hole in the hood. 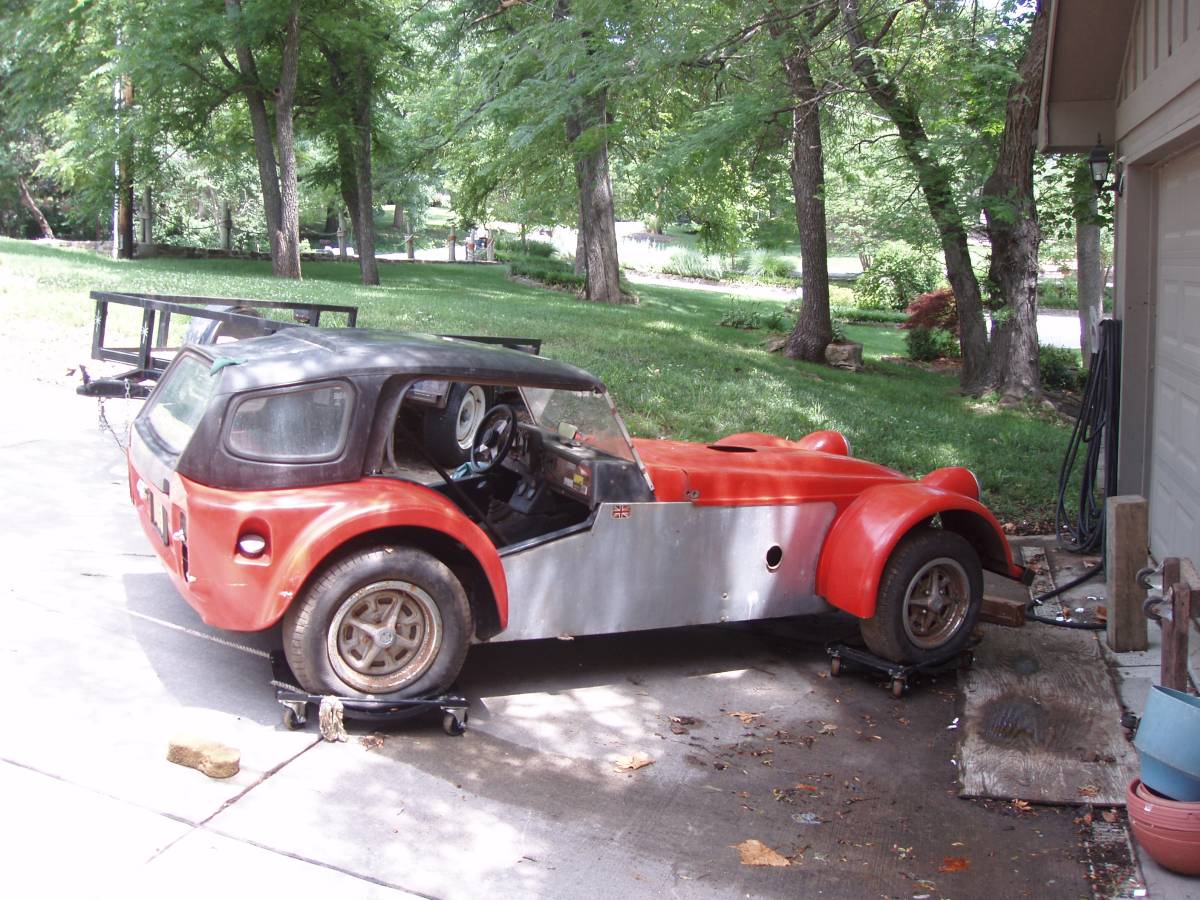 **The above conversation was entirely fictional and I hope the owner of this car appreciates our strange sense of humor at this site…if not…please submit a complaint to complaints@ethics.senate.gov.

Auction Watch: 1984 Ford Mustang GT350 20th Anniversary What Am I? The Switcheroo