This is the solution to the car quiz from the earlier post. 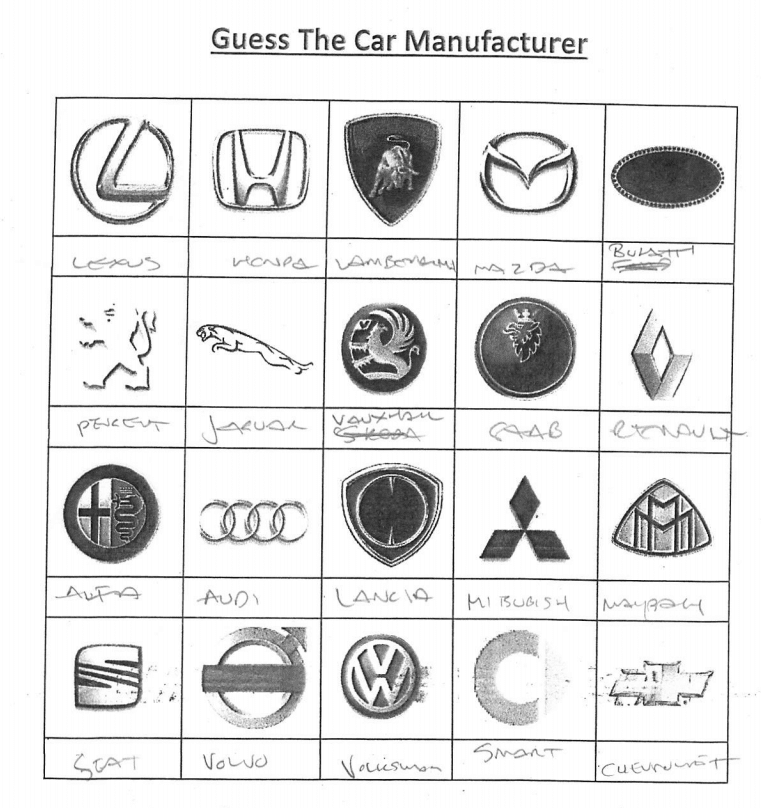 How many points did you score?