So (yes, I millennialed the start of a story; but it was originally written as an ear-haired old email, not an InstaSnap or whatever, so…), I finally got around to changing the headlight bulb in the Xantia on account of it coming up with a failure on its recent MOT for a bad nearside dipped beam. Could have been worse, the Avensis failed same day on two corroded brake pipes (“brake pipes” always makes Vince chuckle). 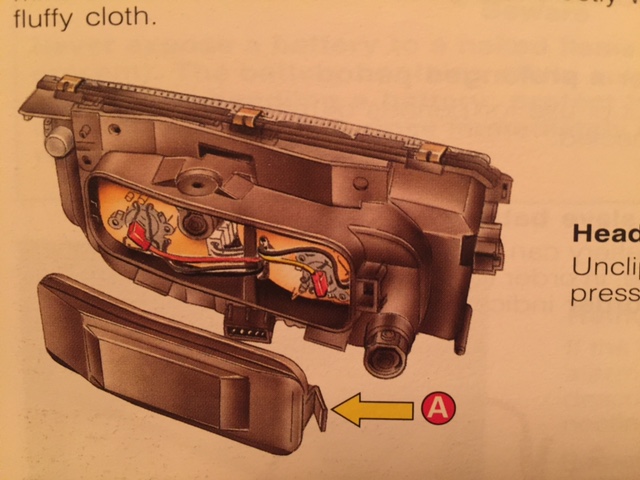 I never got around to ordering a Haynes manual, but the frenchcarforum.com fraternité seemed to agree it required post-human finger lengthening and hand thinning modifications, takes 20 minutes a side, usually produces several new Anglo-Franco hybrid cuss words, and/or may necessitate taking several breaks for cognac, escargot, Gauloises, etc. 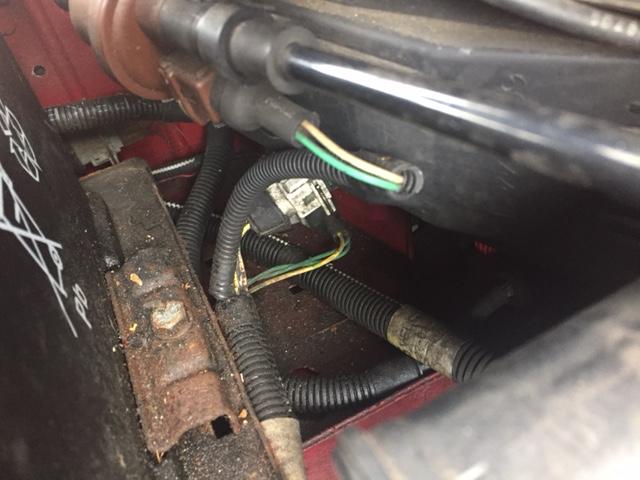 I don’t know how to relax, but I do know how to procrastinate. I had bought replacement bulbs six months earlier back when it used to get dark before midnight. I admit, I knew then the bulb was out, but I also knew if I could just hang on until April, it would be October before it mattered. Unfortunately, the nearside turn signal bulb had been doing a fast blink for a couple of months before that, and you still need a signal in the daytime. I had been able to gently nudge the stalk to a spot where the blink didn’t go crazy, but that wasn’t a fix, only a workaround. With the MOT FAIL last week, I figured it was time to deal with both of those. So I waited until half an hour before we were supposed to go out the door, put on my reading glasses, read the frenchcarforum instructions twice, surveyed the scene, hacked a couple of hoses and pipes out of the way, whatever, and… got the headlights done in like 5 minutes a side. No, I didn’t cut anything, neither hoses nor skin, so chill. It simply was not that hard. 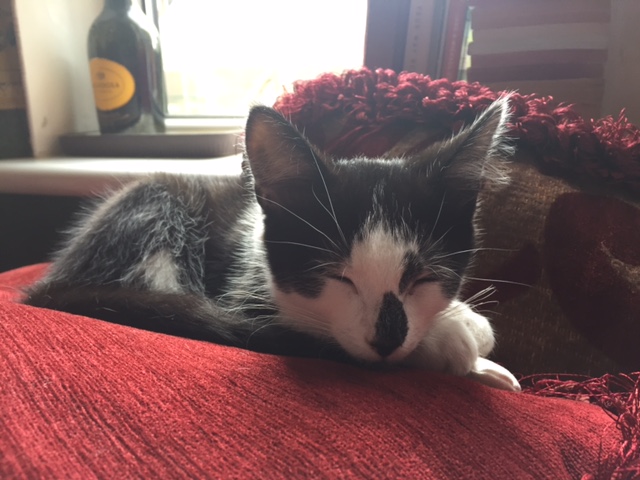 While I had the bonnet open and my hands dirty, and with 20 minutes to spare, I also topped up the LHR+ hydraulic fluid. You have to do it a little at a time while the car is running and the suspension set to “high service mode”, which means jacked up like a monster truck but with small tires, and pour a thin viscous stream while carefully monitoring the tophat as it blips and blurps up to between the lines on the little glass cupola there. It’s a very delicate, steady operation, like making béarnaise, hollandaise, béchamel, velouté or mayonnaise from scratch. You may now insert your obligatory saucy “car balls” snark here. 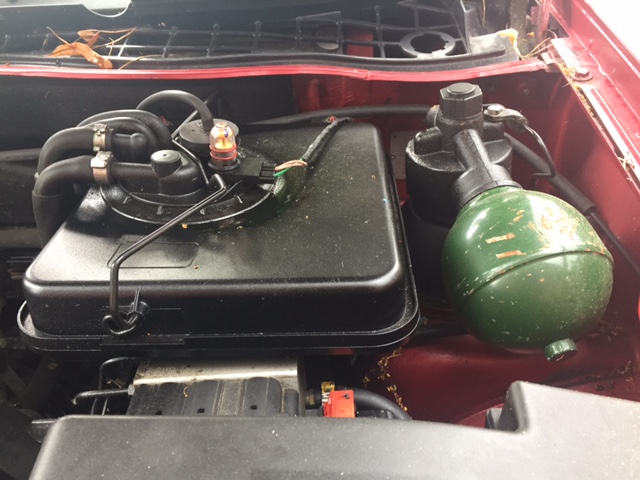 Once we post this I expect to be poo-Poupon’d by the frenchcarforumers for mocking their savoir faire, but I say, let’s all get along. Mainly because when I put the replacement blinker bulb down, I noticed this switch in my console that doesn’t show up in the manual nor appear to actually do anything, which means it’s crucial in some way and I will probably need their help. 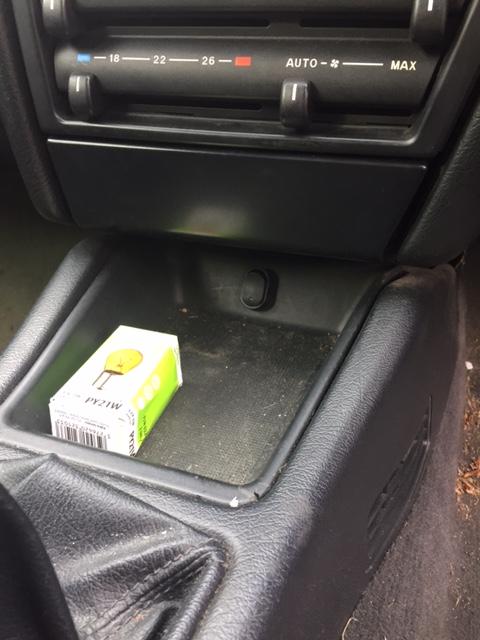 The thing is, I may just be a Citroen savant, because… not only did I get the headlights done, but when I went to re-check the indicator situation, wa-la!, it had fixed my speedy blinker problem! Maybe a Citroen blinker-on-goofballs is the indicator for a bad dipped beam, but it was the left dip out and my right turn signal that was blinking staccato triplets, so… donc, uhhh?? 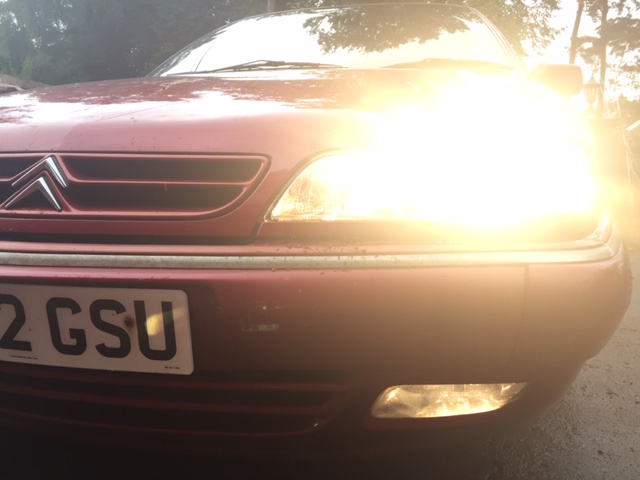