The Hilarious Crossover Of Car Models And Medical Codes

The automotive world is full of alphanumeric model names, internal codes, and manufacturers designations that mean something to causal car owners and car geeks alike. Similarly, in the medical field there is something called an ICD-10 code that accurately and concisely describes any medical problem from the basic headache (G44.1), the second time you are bitten by a squirrel (W53.21XD), and the second time you are burned by your water skis catching on fire (V91.07XD).  Today we explore the times when those medical codes cross over into car codes that makes the inner 8 year old inside you squirm with delight. 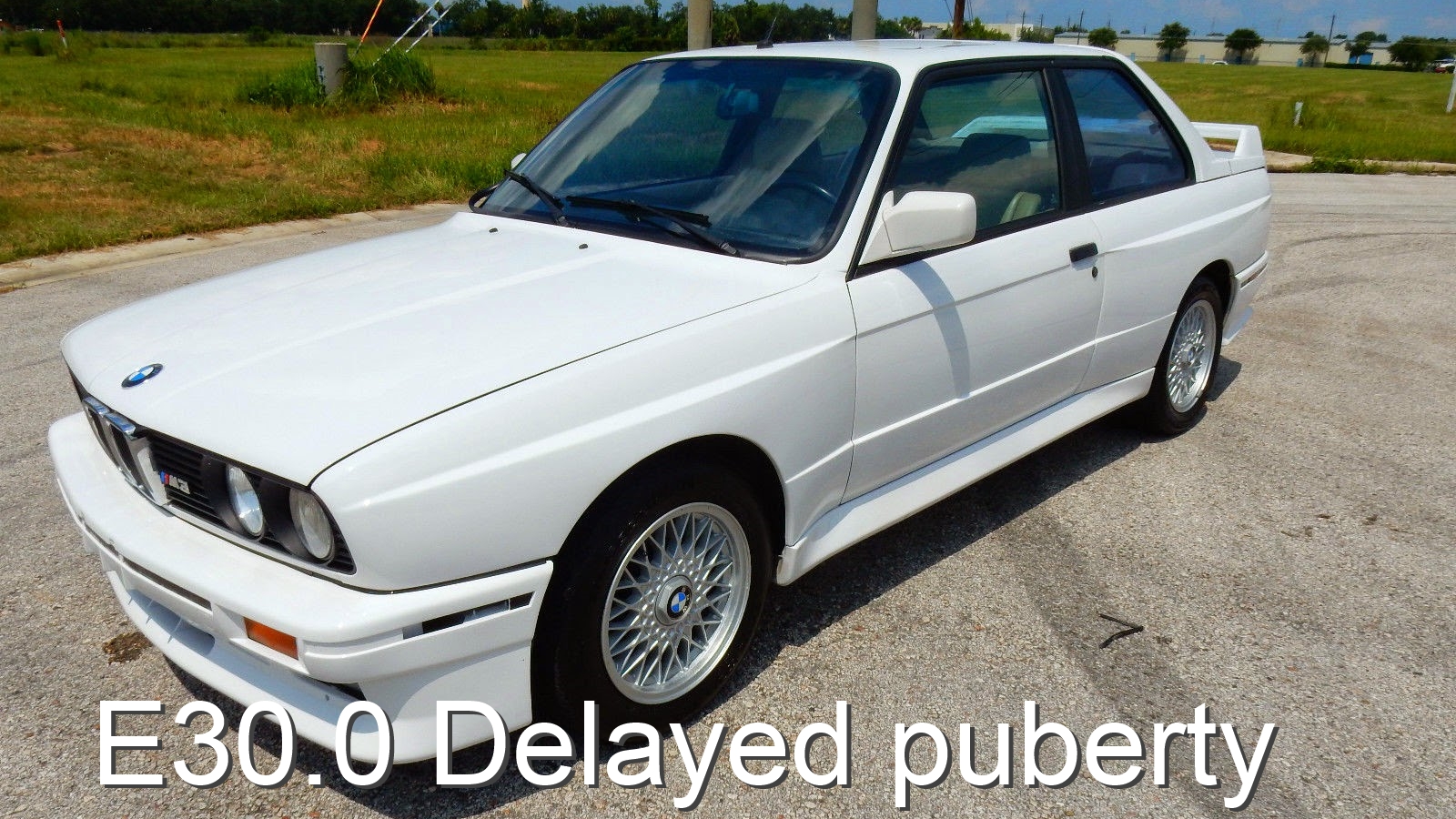 BMW E30 Generation 3-series: A classic sedan loved by BMW fan boys all over the world.

Lookup your own car on the CMS.gov website here and let us know what you get in the comments.  Whatever you do, just be careful when near spacecraft (V95.40XA).