For the 1961 model year, General Motors introduced a new trio of compacts built on the original GM Y-chassis — the Pontiac Tempest, Oldsmobile F-85, and Buick Special.  Buick introduced a luxury 2-door version mid model year known as the Special Skylark, and in 1962 the Skylark became its own model (again), now available in 2-door coupe and 2-door hardtop (pillar-less) versions.  The era of the compact Skylark ended after 1963 when the Skylark name was moved up-size to the mid-sized A-body, but the early 61-63 Buick Special/Skylark is one of the cheaper 2-door compacts around. Find this 1962 Buick Skylark offered for $10,000 in Houston, TX, via craigslist. 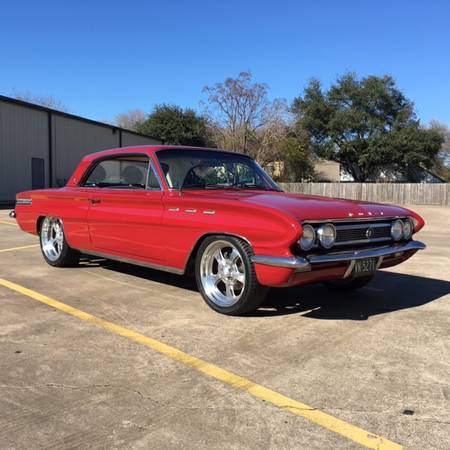 Ten grand doesn’t buy you much in classic 2-door American muscle, but according to Hagerty you’ll pay something between $8k-$14k for a good to excellent condition ’62 Skylark.  With this one you might be able to get a few bucks for selling those atrocious rims, but otherwise it doesn’t seem like a bad deal. 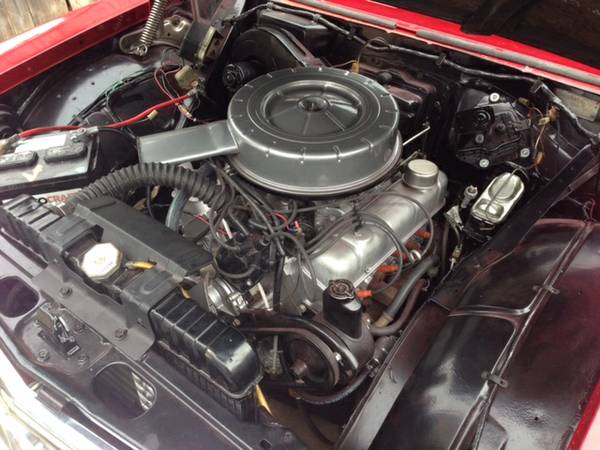 Under the hood is a 215 cubic inch alloy Buick V8 that was rated at 190 horsepower with a 4bbl carb from the factory.  At only 215 cubic inches (that is 3.5 liters in Freedom hating units) the Buick 215 isn’t a torque monster, but it has a big following and all manner of performance/rebuild parts are available if you are into that kind of thing. 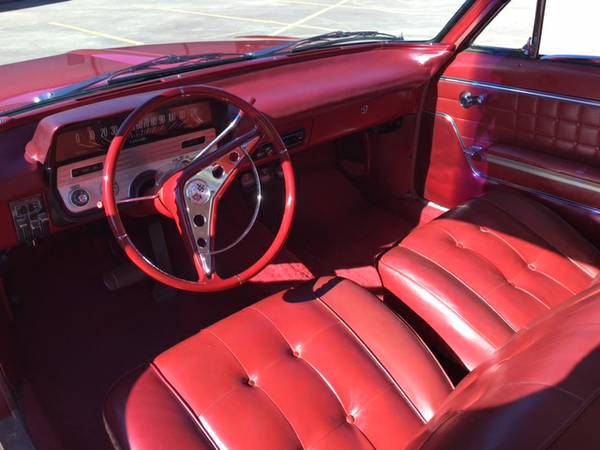 Resident Buick spotter Hunsbloger pointed out that the steering wheel isn’t stock, and looks borrowed from a full sized ’58 Chevrolet, but it matches the red slip-n-slide seats…which probably didn’t come with belts from the factory, so you might want to consider a layer of that sticky shelf-liner stuff under yer keyster if you plan on doing any “sporty” driving. 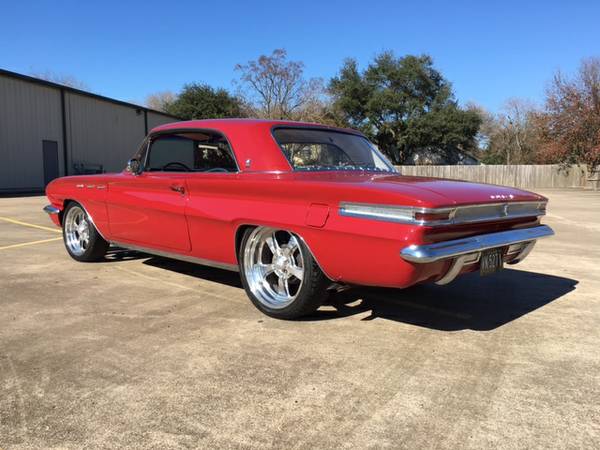 See a better way to cruise around in an early 60s piece of American history? tips@dailyturismo.com