The Benefits of Hindsight: 2000 Honda Insight

Blanche placed the plate down in front of her husband with a flourish.

“I made you your favorite meal dear; ribeye steak with a side of shoestring fries. I hope you like it!”

Nodding his head enthusiastically, Frank picked up his knife and fork and gave her a huge smile.

“You’re the best, Blanche. Thanks for this.”

She winked and said, “Let’s dig in before it gets cold.”

and put his fork down slowly next to his plate.

“So I’ve been thinking.”

“I’m getting a little tired of the crazy gas mileage I’m getting in the F-150. It’s only getting about 14 miles

per gallon around town and it seems a little crazy. Maybe I should get something a bit more

A fork full of cooked steak halfway to her mouth, Blanche stared at Frank, “Uh-huh…”

“Yeah, what I really need is a two-seater hybrid with less than 70 horsepower. I’m thinking that’ll fit the 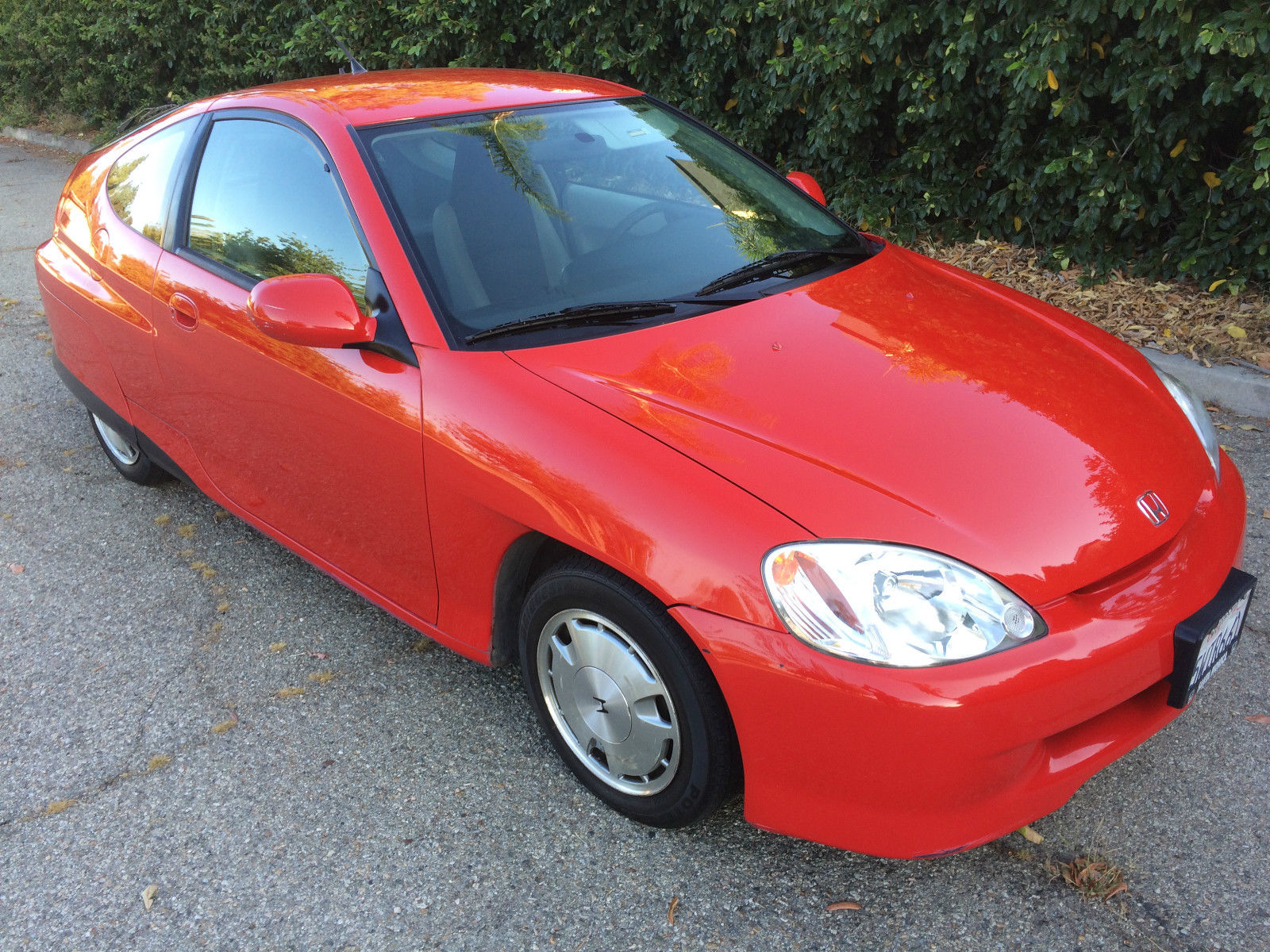 Blanche blanched blatantly and she dropped her fork with a clang. With stiff, robotic motions, she

whisked the unfinished plate out from in front of Frank and disappeared into the kitchen.

Seconds later, she returned with another plate piled high with a mountain of cooked broccoli, which she

unceremoniously thumped in front of him.

It’s been a while since we’ve focused on the Honda Insight here on DT. Is it time to buy a good, used example of this fuel-sipping alternative to the dreaded Toyota Prius for bargain hunters, cheapskates and 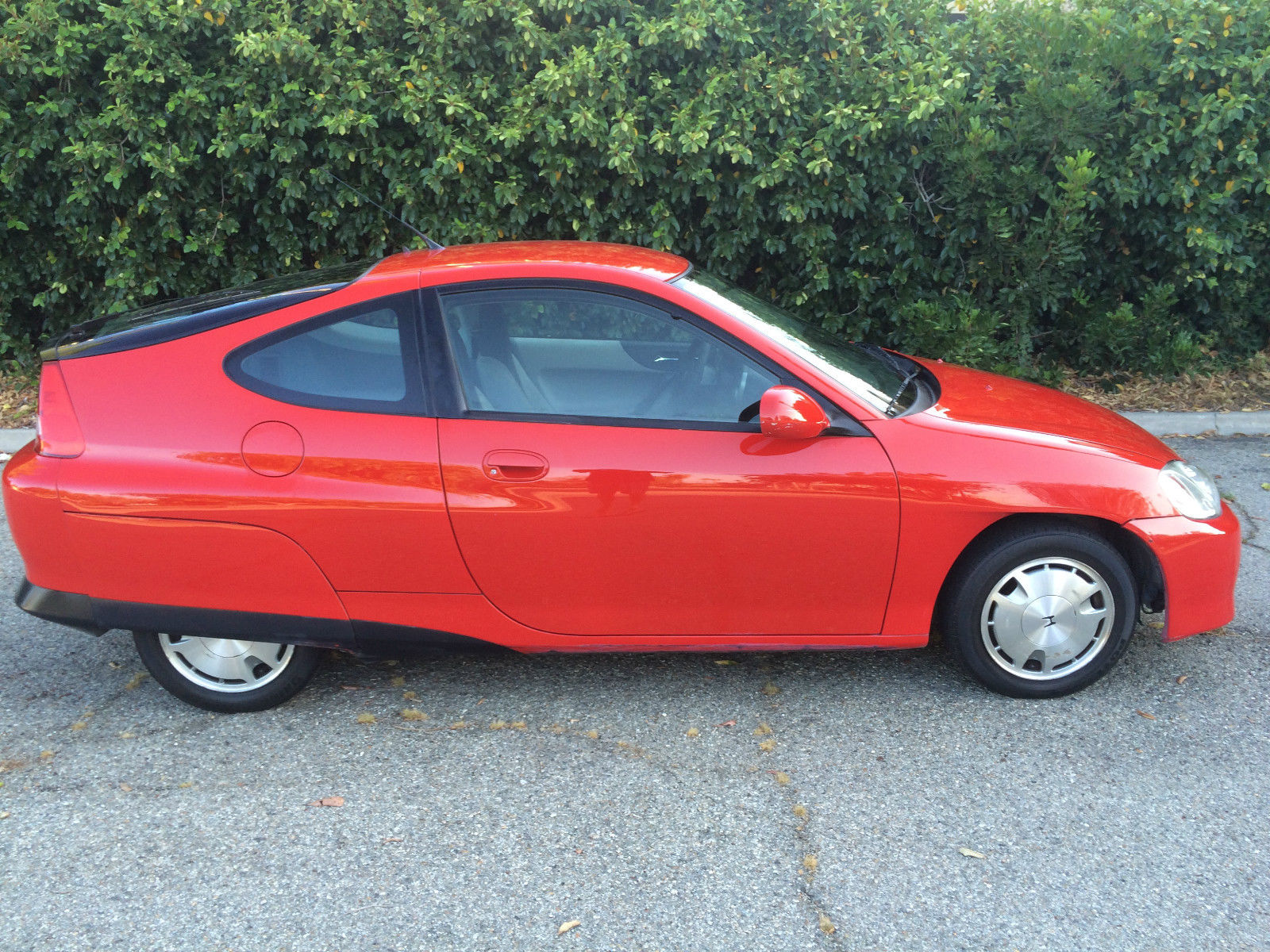 Prius to market by half a year, thrilling fans with CRX-like styling. Powering this under two thousand pound

of torque, aided by a electric motor that added 13 blazing horses and 36 pound-feet of torque

when the need arose. 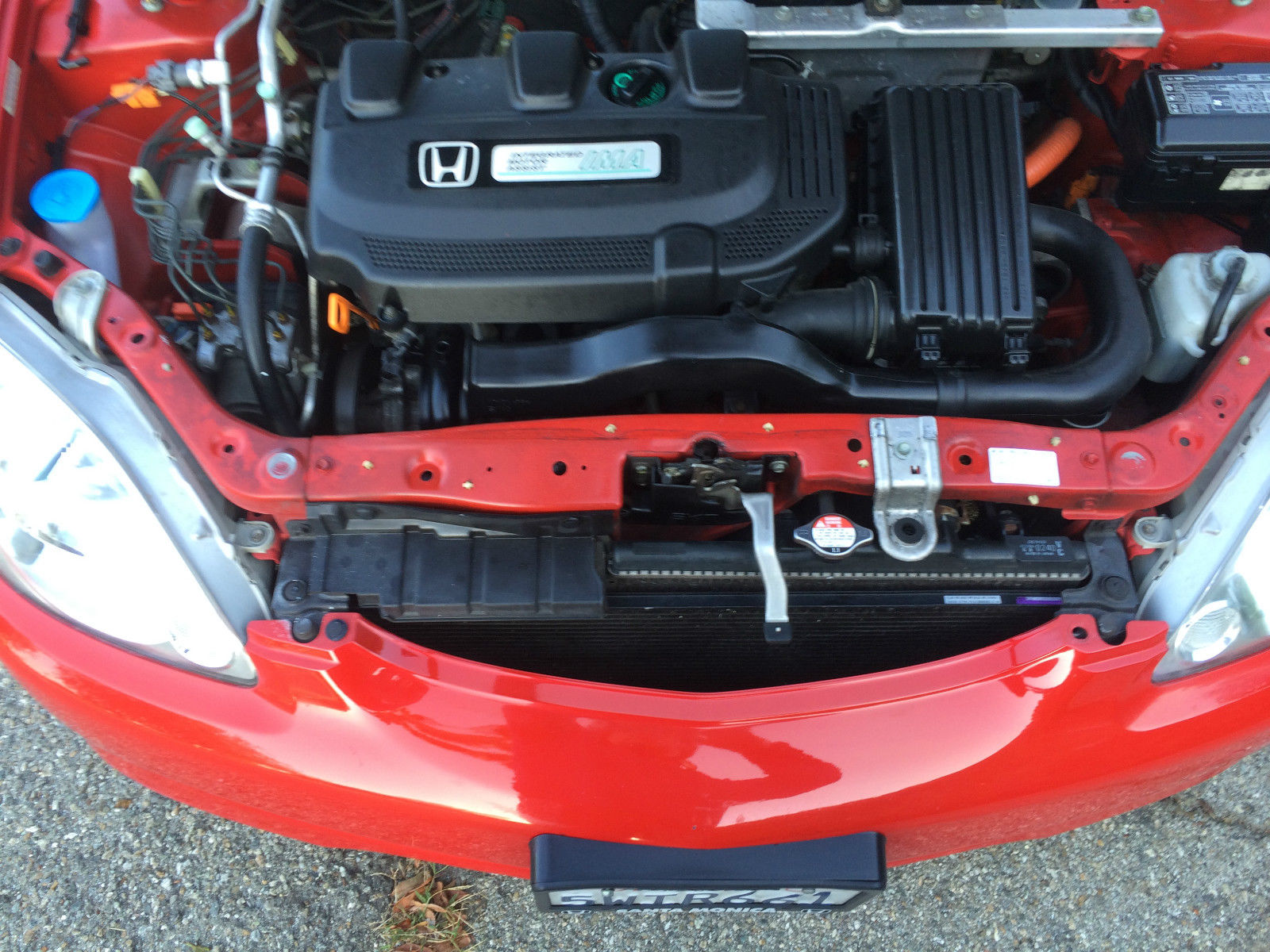 Performance wasn’t anything to write home about (in fact, doing so would be faster) but that wasn’t

why anybody bought one; the 49 city and 61 highway EPA fuel economy rating being the primary concern and motivator. Interestingly, mileage was expected to be even higher but Car and Driver reported lower than expected mileage. This appears to have been corrected; reflected in the numbers you read here. Their other complaints included poor directional stability and an erratic automatic shut-off. A touchy throttle tip-in and less than quiet interior levels seem to also be part of the package. 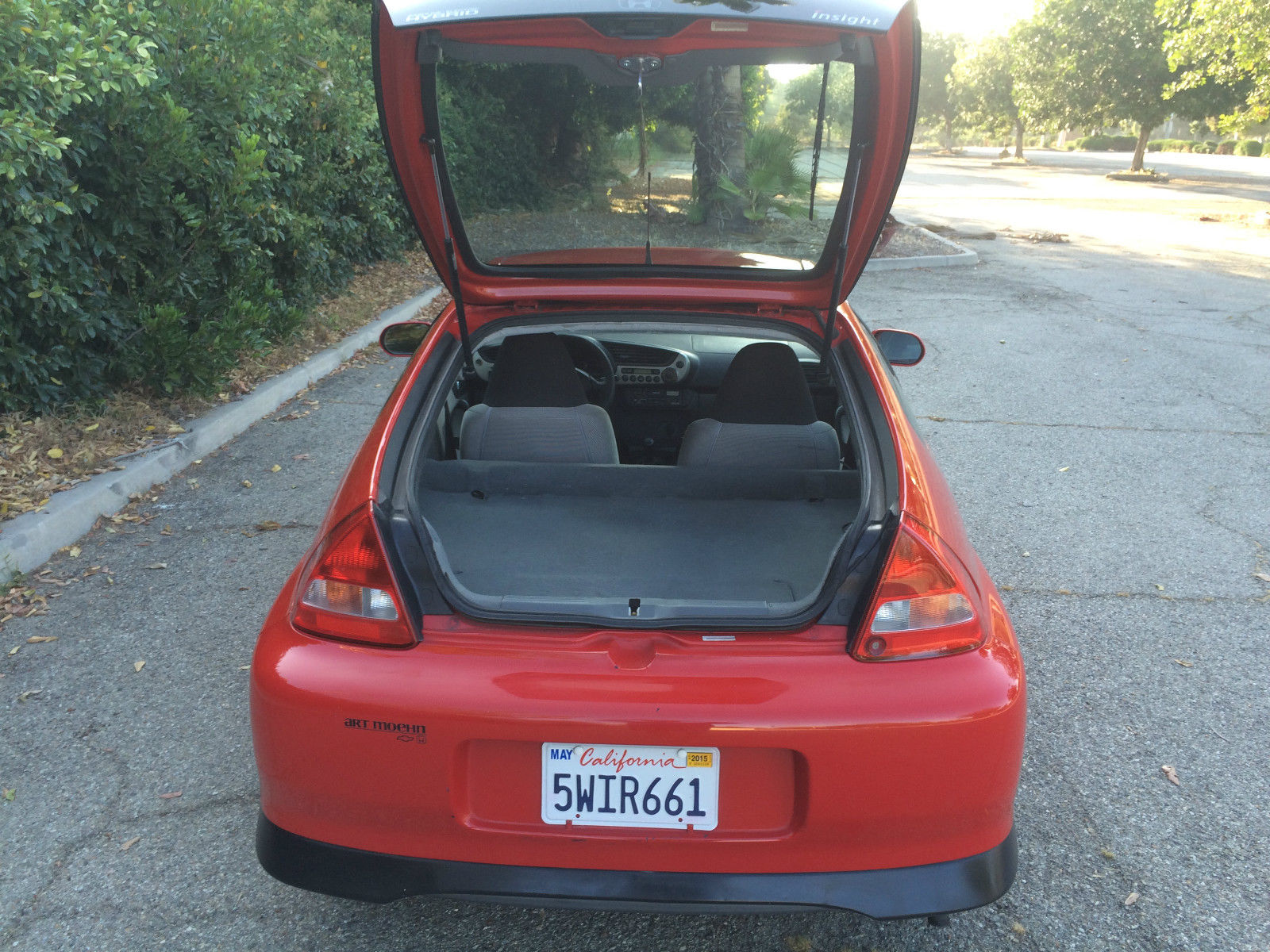 But none of those are of particular concern for the potential used Insight buyer; the technology is, specifically the hybrid battery pack. Is it okay long-term and if not, what’s the cost to replace it? Batteries only last so long and it’s most likely not covered by a warranty from the factory any longer. Honda’s battery replacement cost is relatively less than other manufacturers but roughly $3,000 is a proposition that only turbo Subaru owners would be comfortable with. 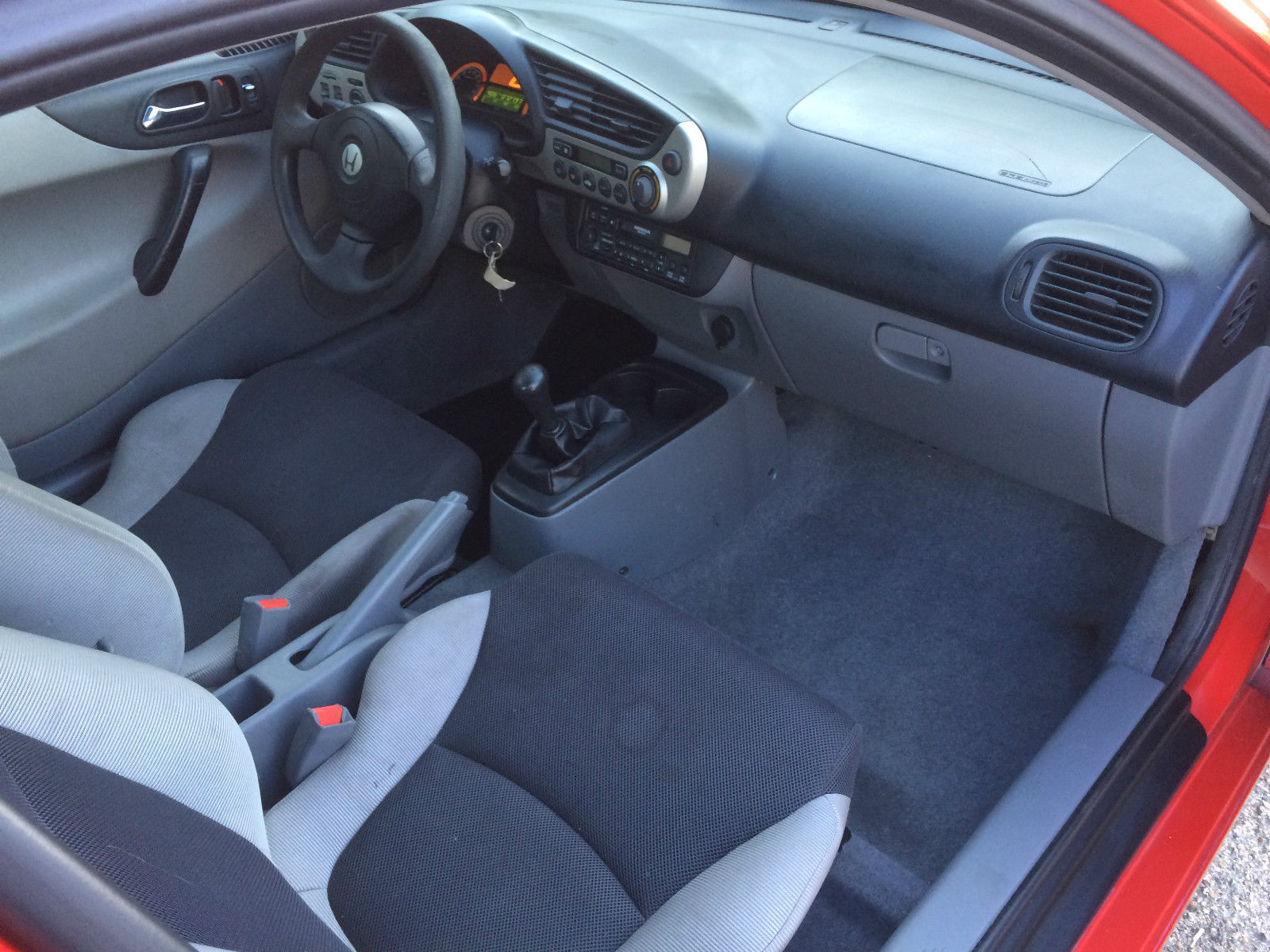 Battery pack conditioning is another, more cost-effective solution. There are more than two dozen

shops that can perform this service nationwide. While still not cheap at roughly under $2,000, this could

be a bargaining chip used to lower the asking price on an otherwise good used Insight. The truly bad

news is that the Insight seems to require new or reconditioned battery packs at a surprising rate, with

some reports of up to three times within the factory warranty period.

But there’s good news on the horizon. With the proliferation of the technology, companies like Dorman

replacement battery packs. This reporter is too lazy to actually do the research to find out what they

cost but feels sure that they would be even cheaper and thus reward a savvy, well-researched buyer.

According to the NHTSA, recalls, investigations, complaints and service bulletins have been relatively

few, with the small exception of trouble with the headlights in the earliest cars. Online user reviews indicate an extremely trouble-free experience; one owner claimed online that Honda covers the battery pack for

nine years but again, I’m too lazy to look it up and I doubt it. Reports of easily attained high mileage and

an extremely high resistance to the rust worm are two big checkmarks in the positive column.

In 2001, a CVT became available and this unit, while sapping even more fun out of the car, seems to be 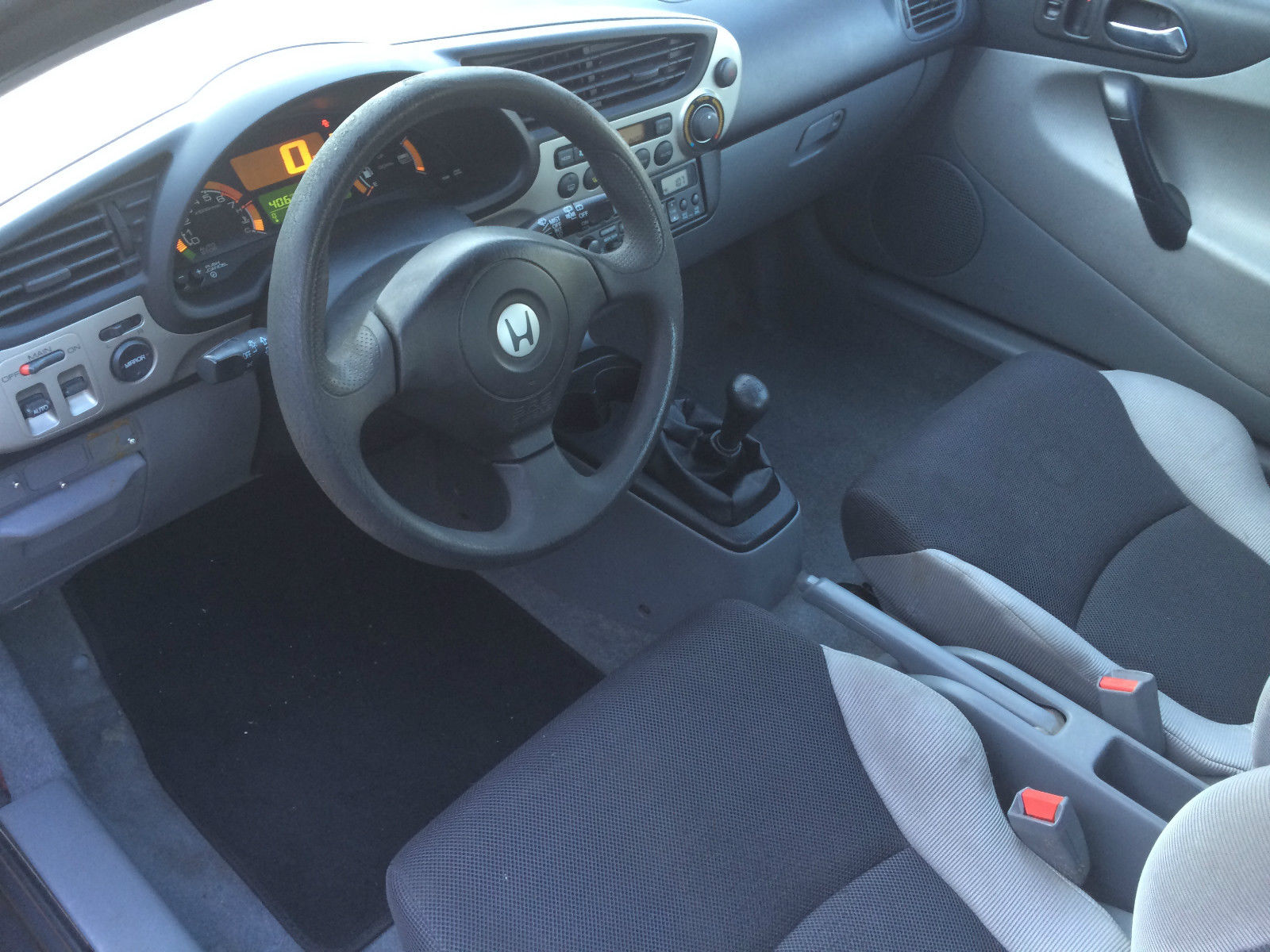 The original 2000 MSRP started at $19,515 and the current KBB for a good Insight from a private party

price is $1,879. In 2006, the MSRP was $19,330(!) and the KBB value is $3,942. While far from the cheapest offering on eBay and unfortunately in line with most Honda owners’ belief that their car is worth more than the KBB value, this 2000 Insight with only 73,000 miles on it is appealing. As a bonus, the seller reports a “noise coming from the clutch or transmission at lower speeds, possibly clutch or input shaft” and what appears to be either a coffee or urine stain on the passenger seat; conceivably both liquids. 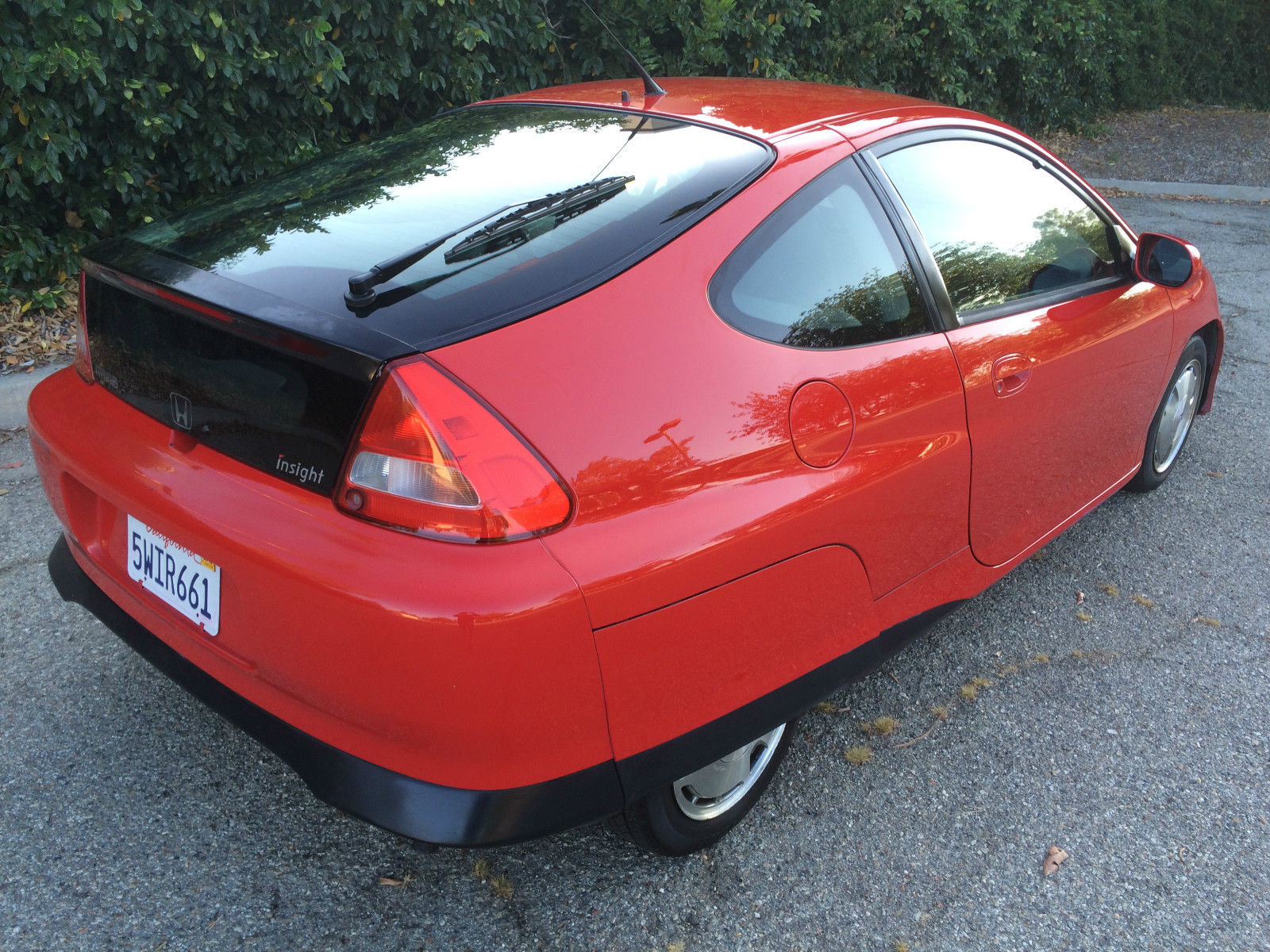 In the meantime, if Frank decides to buy a used first generation Insight, he better get used to broccoli

and sleeping on the couch. Additionally, Blanche would surely continue to blanch blatantly if that came

Big thanks to K2 Mystery Car for writing up this fine piece of journalism.

Welcome Contributing Writer Gianni To DT What Am I? Carburetted or Carbureted?