Ebay and craigslist are littered with kit cars that are designed to look like some priceless classic, but every once in a while you find a gem that almost transcends the dismissive “kit” designation.  Almost.  Find this 1973 Porsche 914 Eagle GT Kit here on eBay 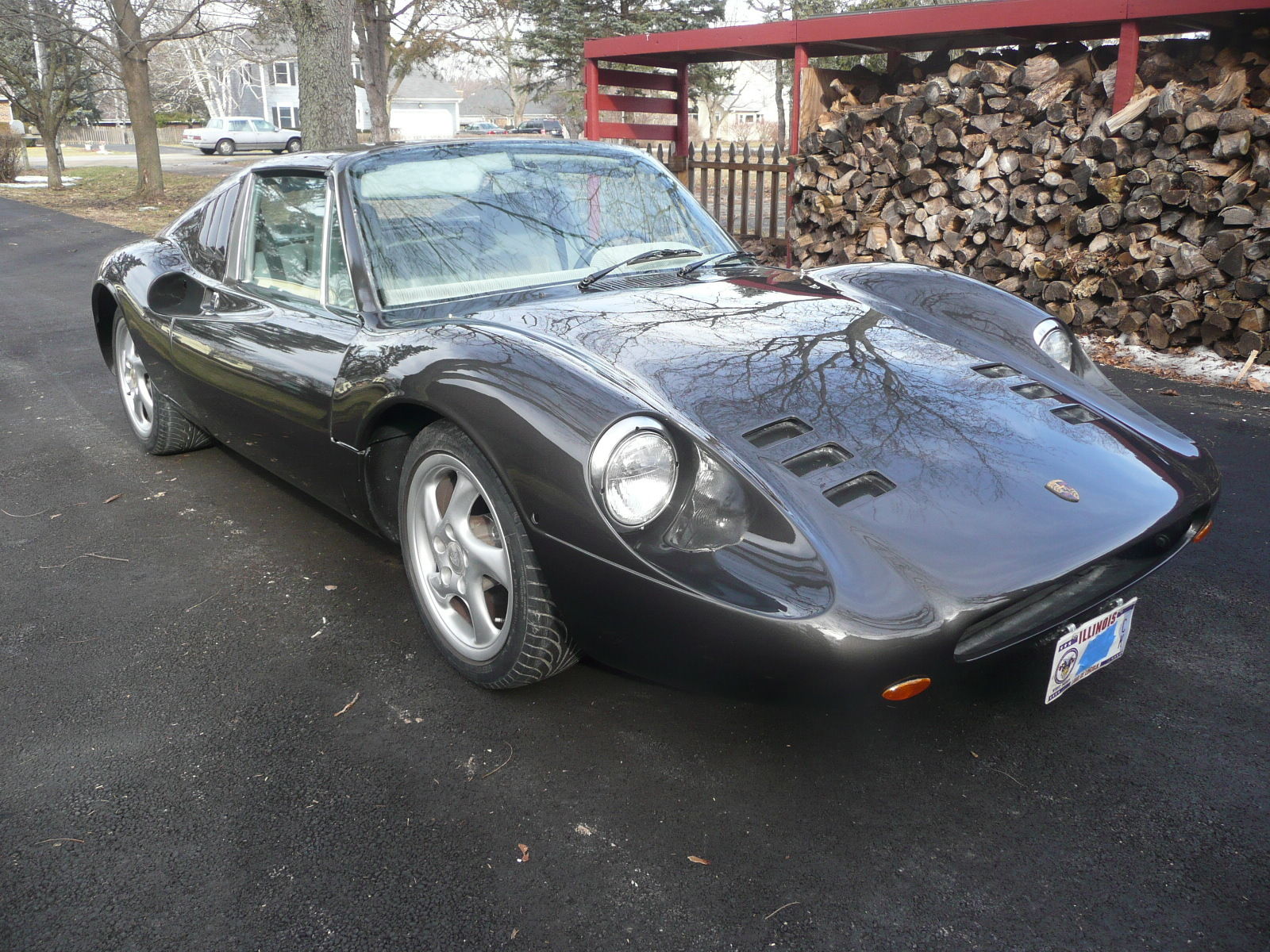 The selling point of the kit car has always been the same — you want exotic looks & exotic performance, but without the exotic price tag.  So, you take a cheap used whatever, slap on a swoopy fiberglass body and presto…driving nirvana.  Except that vehicle engineering is far more complicated than you or I might want to admit, and those fancy super cars have super prices because everything has been engineered to a super standard.  Some might even say…hyper.  However, today’s beast has been through a few transformations, but it started out as a simple Porsche 914. 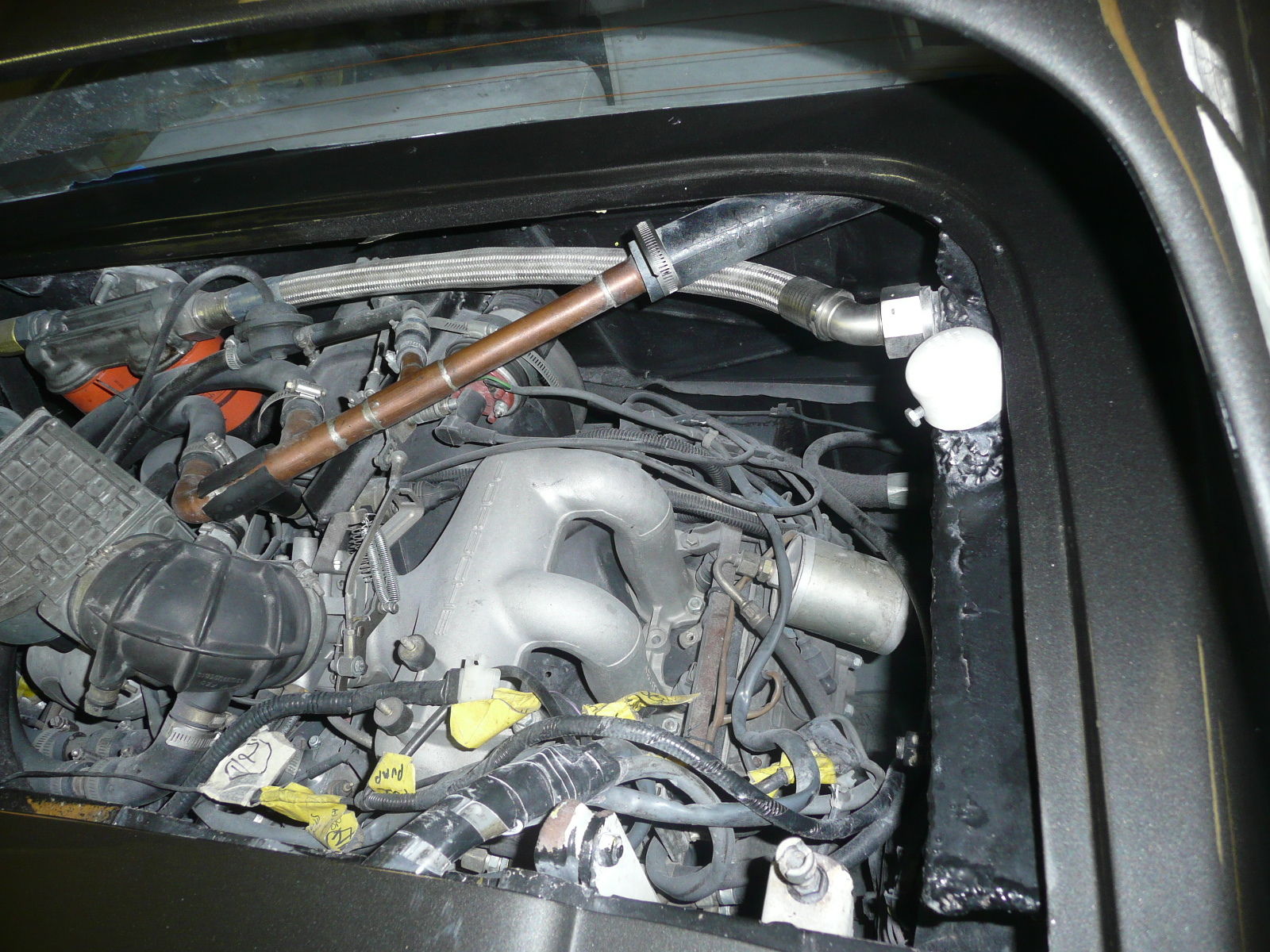 Sometime during the 1980s, a previous owner removed the Porsche body panels and fitted it with panels from something called an Eagle GT.that was designed/manufactured by Barry Goldstein in San Jose, CA.  It was also given a Chevy V8 from Renegade Hybrids and it roamed the world confusing folks through 2007, when the current owner picked it up.  Since then it has been re-engineered, the water cooled V8 dumped for an aircooled flat-6 from a 1985 Carrera 3.2 mated to a type 915 transmission with LSD.  If the suspension is setup correctly, it should be a hoot to drive. 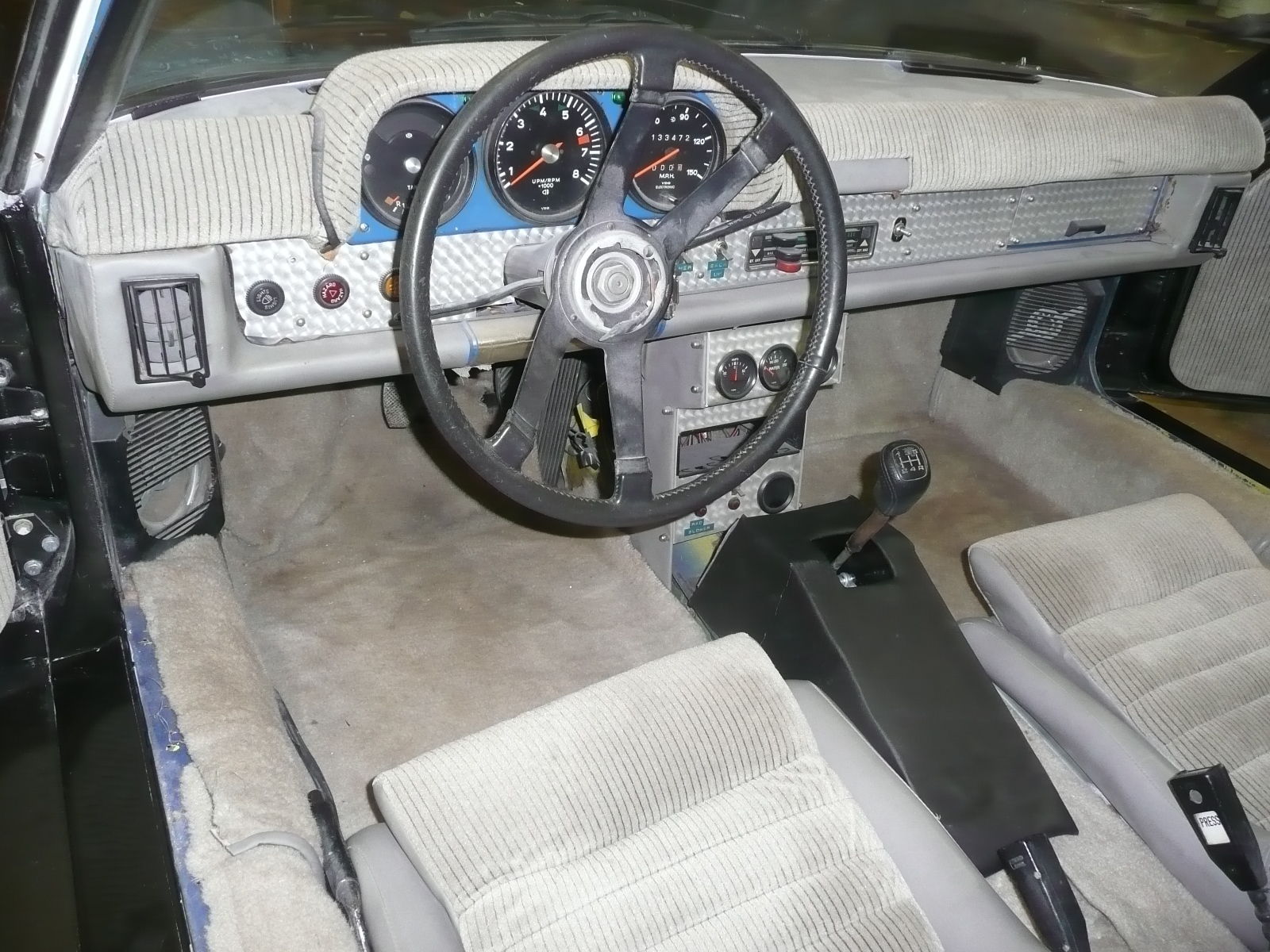 The interior is a form follows function setup with an 80s look to the upholstery…but with the right resources it wouldn’t be too hard to spruce up a bit. 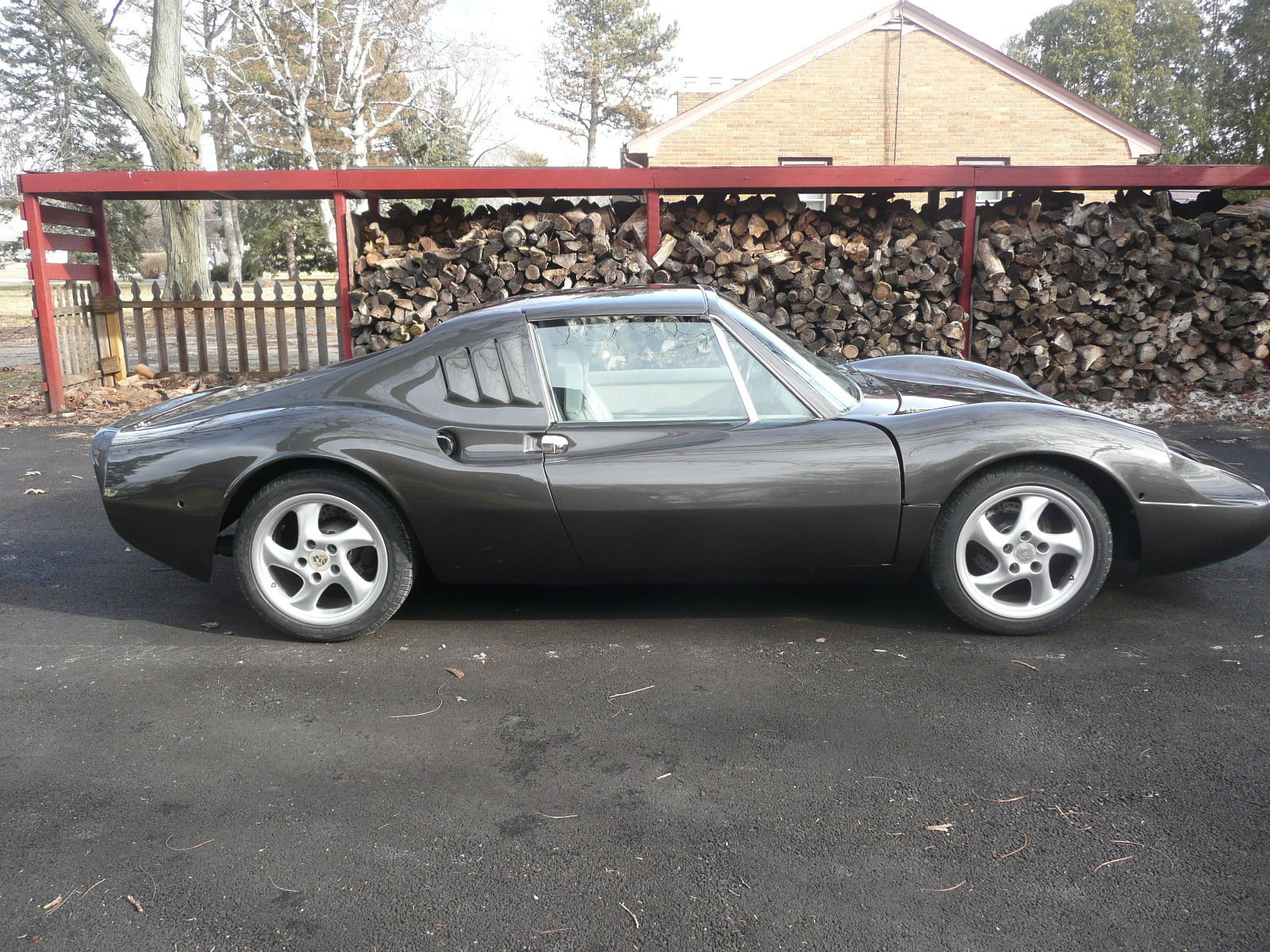