Most US Holidays float around the week, Christmas, New Years, Cinco de Mayo — you know the deal, but a few are set to specific days of the week, particularly Memorial and Labor Days which arrive on a given Monday.  However, there is one Holiday that is apart from the rest, the bizarre final Thursday in November known as Thanksgiving.  Following Thanksgiving is the number one shopping day of the year (or so I’ve been told, I avoid shopping malls like a Fiat owner avoids parking above clean concrete) known as Black Friday and then a few days later is Cyber Monday…however, in between you’ve got two days that aren’t known for anything.  Thanksgiving Saturday and Sunday have the dubious honor of being some of the worst possible travel days of the year, but contribute nothing to the social landscape.  They are stuck in the middle, sort of the way a late 90s Mercedes V12 sports car is stuck between being a depreciated maintenance nightmare and a collectible classic.  Like this  1997 Mercedes-Benz SL 600 offered for $15,000 in San Francisco, CA via craigslist.  Tip from FuelTruck. 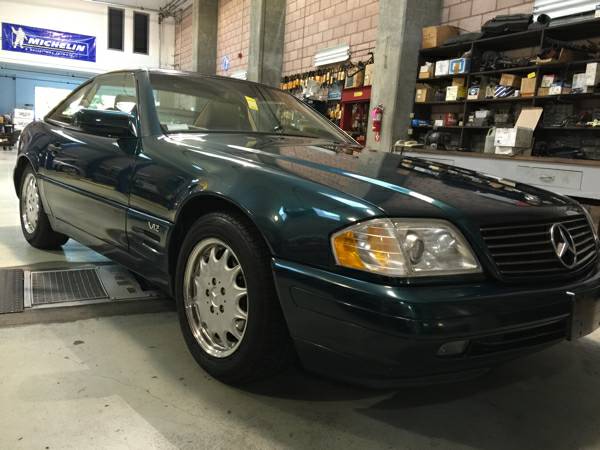 The R129 generation Mercedes-Benz SL was sold from 1989 through 2002 with a basic version that only cost $100k and had a 3 liter inline-6 up front.  If that wasn’t fast enough, you could drop another $30k or so and pick up a V12 version that was monstrously quick even though it was almost as heavy as a Buick Roadmonster Wagon. 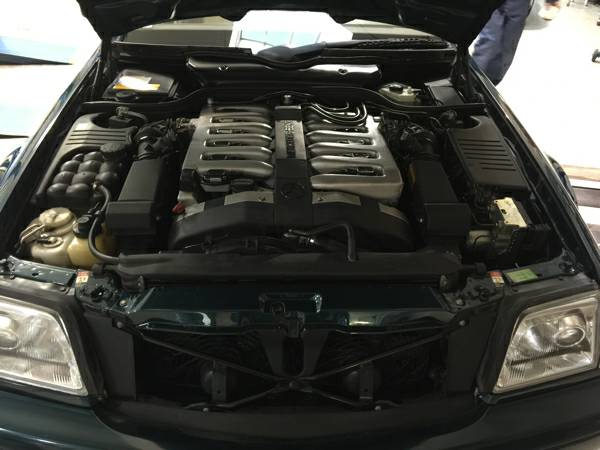 The SL600 is powered by a 6.0 liter V12 – the M120, a DOHC brute that puts
out 389 horsepower and 420 ft-lbs of torque. The only complaint about this engine (aside from fuel economy) is that the stock exhaust
system mutes the beautiful V12 soundtrack, but this is a Mercedes and it
was designed for the introvert millionaire. 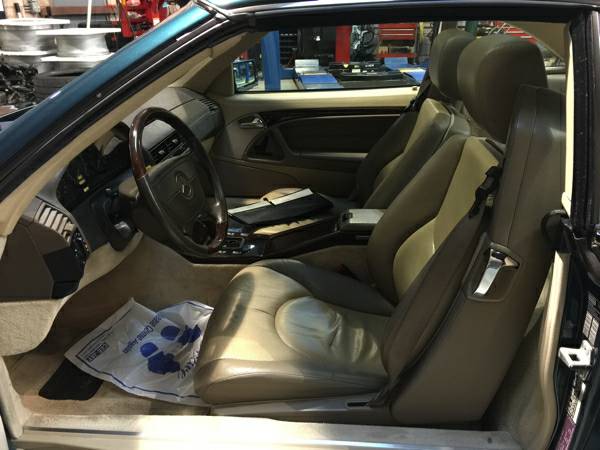 Of course you’ll find the inside of the SL 600 is a great place for doing business — it will be comfortable and provide all the amenities you might expect in a 1997 model year car. See another SL for cheap? tips@dailyturismo.com