We’ve gotten many requests here at DT to continue our fine tradition of Thorsday, so who are we to argue? This is a democracy! No – wait, this is an authoritarian regime ruled by iron-fisted E-i-C Vince. Lucky for us brickheads, Vince has graciously continued to allow our semi-weekly forays into Volvovaginitis. Check out this 1975 Volvo 245 for sale in an unspecified area of Virginia for $2,500 via the swedespeed forums…and click past the jump for another listing of the same car for a different price! Tip from Shawn. 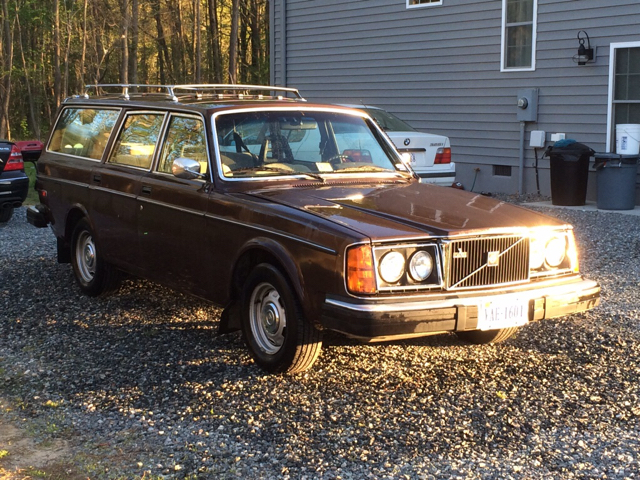 This stately brown wagon gets our coveted diamond in the poop badge not only because it’s color-coordinated with that fine exterior paint, but because this appears to be a good solid car hiding under equal helpings of neglect, recent exposure to road salt, and seemingly unscrupulous selling tactics. 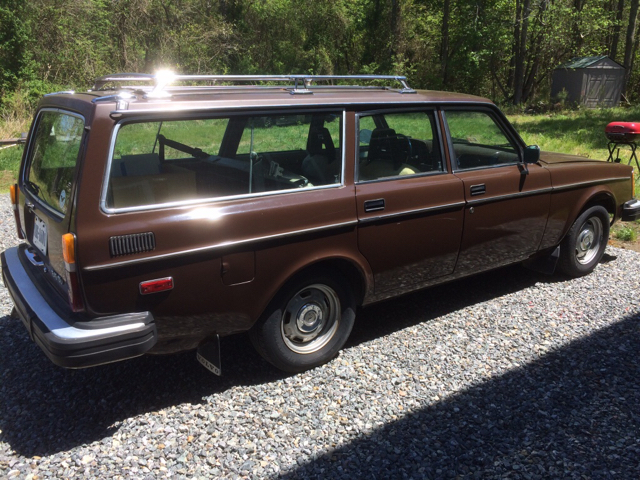 At first glance this appears to be a good deal for an East Coast car – it has been there for around 10 years according to the seller, and still displays a sticker from the San Francisco chapter of the SCCA. Yes, you could call this a California car that has emigrated closer to its homeland, but the SF Bay Area can do a number on older steel, what with all of the salty fog in the air. Granted the rust-through won’t happen in the normal places like wheelwells and rocker panels as quickly, but it will take hold around windshield frames, under trim, and weird little nooks & crannies in the body that are prone to collecting condensation from fog. 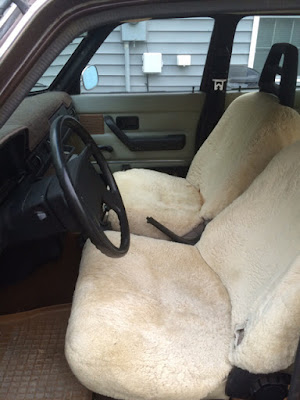 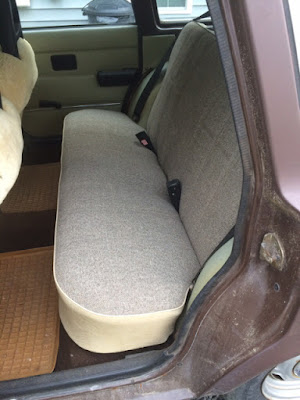 Photos of just such rusty areas can be found here on the Richmond craigslist site – wherein the seller describes the car as “sweet azz” and is asking $3500 – is there a $1k premium for the closeup photos? Has the seller raised the price since last Sunday, when the ad on swedespeed was posted? It may take a phone call or a local visit to find out what’s really going on here. If the car checks out well mechanically in a PPI, then it should be worth closer to the $2500 mark given the rust repair that will need to happen eventually. 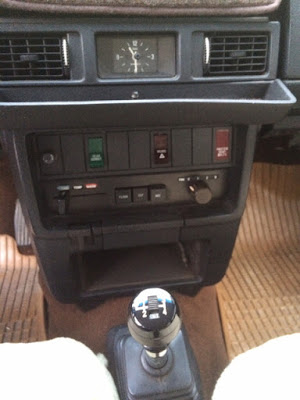 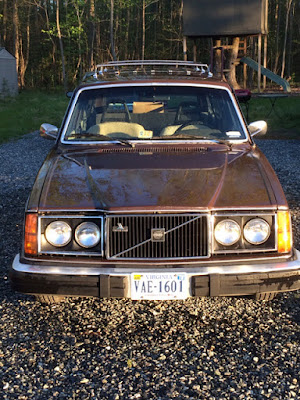 On the plus side: this is car is in that rare Venn Diagram intersection of Brown, Manual Transmission, and Station Wagon – so it would qualify the next owner as “winning at cars” (or something along those lines) as described by our buddies over at that little car blog known as… Jalopnik. It’s kind of a unicorn combination of parts; the only thing that would make it more hipstery cool/uncool is a terribly loud and wheezy diesel engine. The seller makes no mention of engine spec, but being a US-market ’79, this should have a 2.1 liter B21 inline four, with K-Jetronic continuous fuel injection. Unless of course it’s been swapped out for some other manner of redblock, which is entirely possible. The forum ad does state the chassis has at least 270k miles, and the engine about 170k. But there are so many unanswered questions here – the ad(s) represent a vehicular enigma wrapped in a so-uncool-that-now-its-cool package the color of dog poo, so the only question is: are you brave enough to take a chance on this nugget?

See a better 240 wagon in the rust belt? email us here: tips@dailyturismo.com

CFlo is Daily Turismo’s co-founder and Technical Editor. He’s the resident Volvophile and currently has two 240s in his stable, including a hipster-douche cool/uncool manual diesel wagon. It’s not brown though, and it’s getting a V8, so he thinks that qualifies it as *actually* being cool.