It doesn’t take a genius to figure out that driving an electric vehicle is a good thing. They put out less emissions, and you don’t pay as much for gas…and in the future we’ll all be riding around in Google-Mart-Book autonomous pods, so really it is only a matter of time.  However, the current crop of electric vehicles is really bad.  Leafs and Sparks are hideous, and I’m not nearly rich or pompous enough to drive a Tesla (aka the new Pius*) so frankly the only logical thing to drive is a classic converted to run on electrons.  Like this 1967 Buick Riviera Electric Project here on eBay 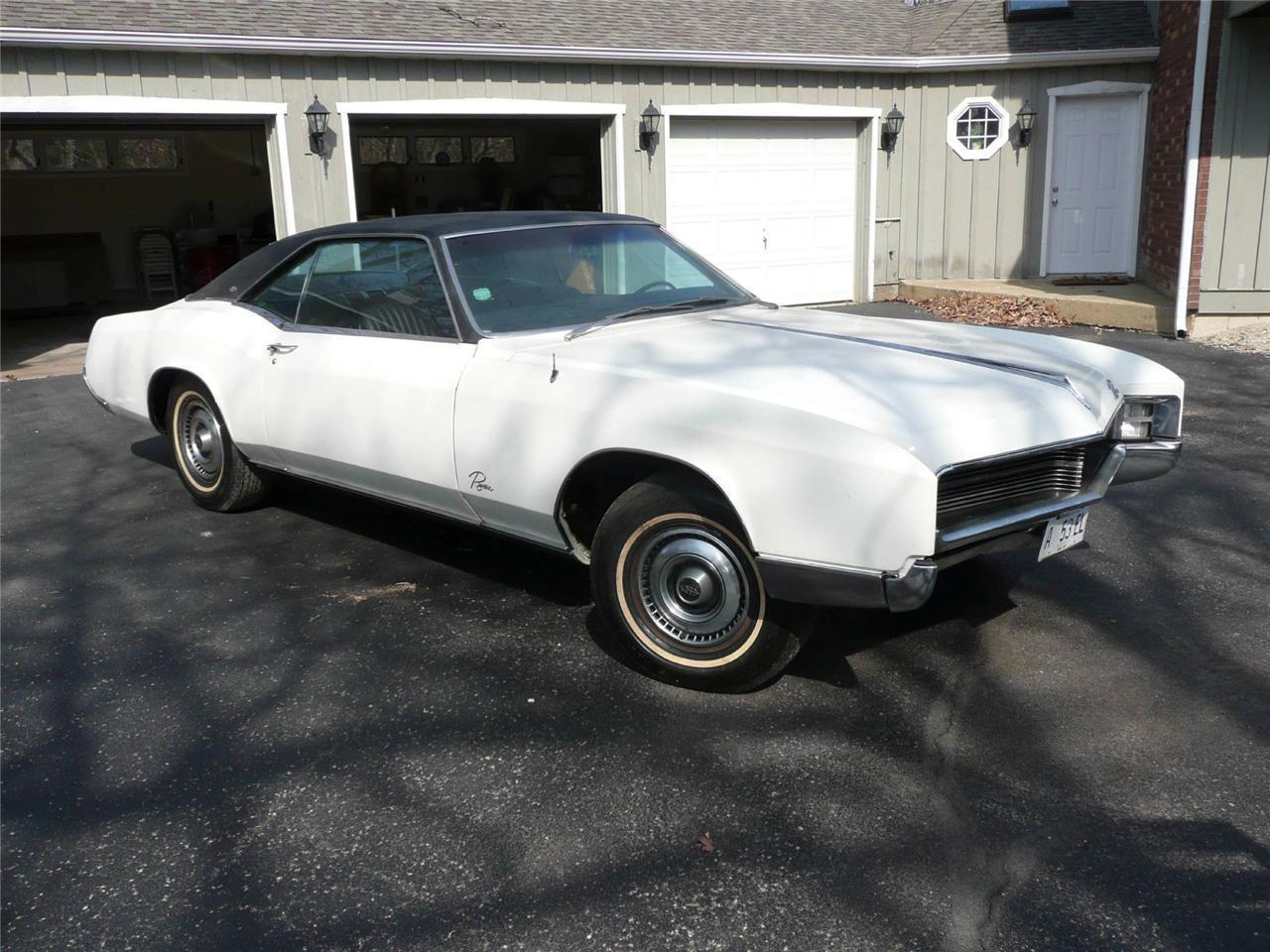 The Buick Riviera was a plus sized personal luxury coupe built on the
E-body platform shared with the Cadillac Eldorado and Oldsmobile
Toronado.  But, unlike its front-drive cousins, the Riviera used a
conventional front-engine rear-drive setup — which makes it much easier to convert to electric drive.  The 2nd generation (1966-1970) still featured the cool hidden
flip-out headlights, and Buick’s signature sweepspear styling (a curved line of trim that runs the length of the car) 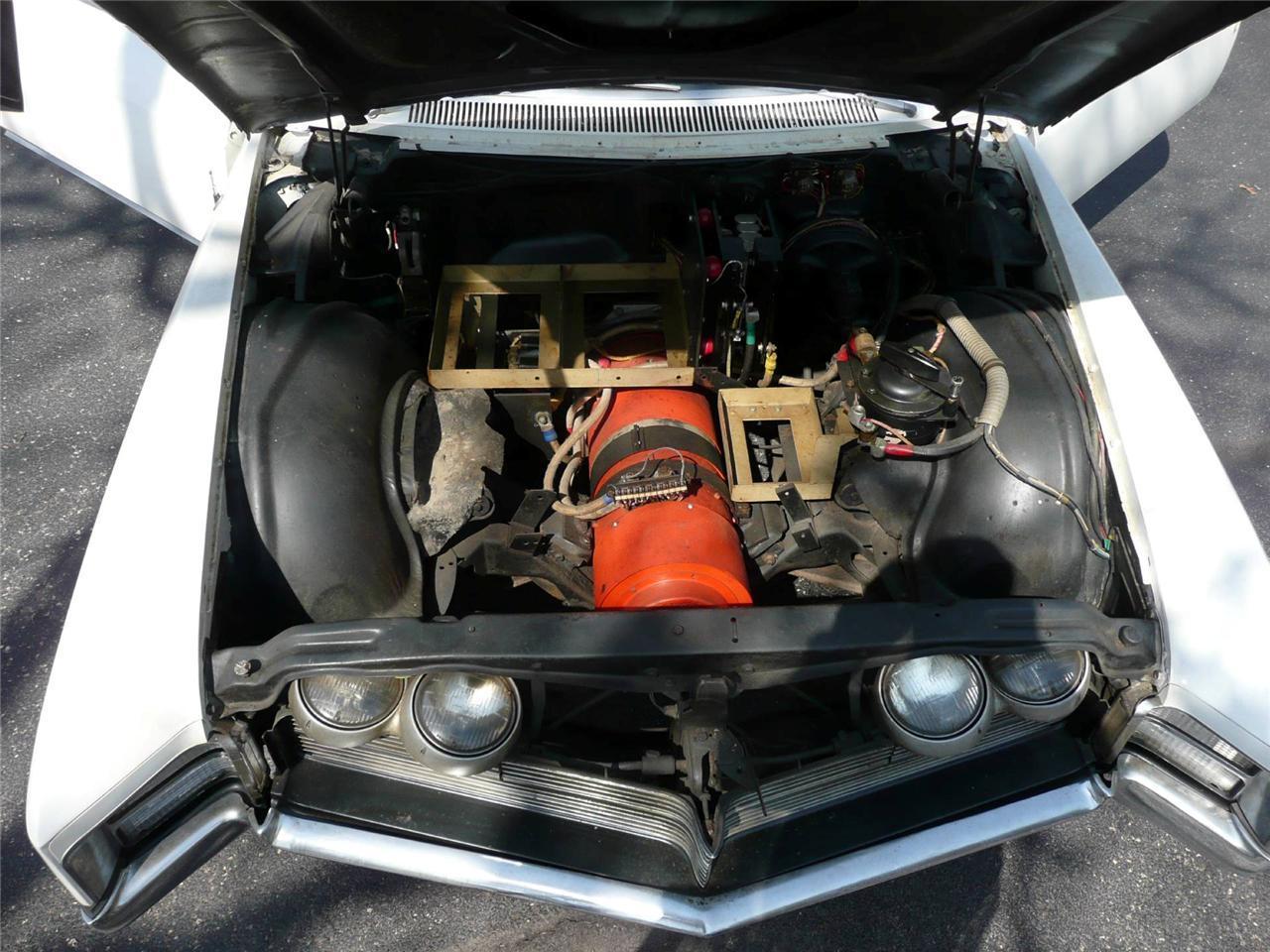 What we’re looking at here is a series wound 6 pole motor connected to a shunt wound 6 pole motor, which according to the seller are “inline tandem coupled with both motors in electrical series for 36 to 72 volt operation.”  We’ll it better be that that way, because otherwise you’ll short out the hyperspace drive and cause a massive rift in the space time continuum causing all life on earth to cease to exist for exactly 17 seconds before someone in the green room can hit the reboot button.  Then we’ll all be back at square one. 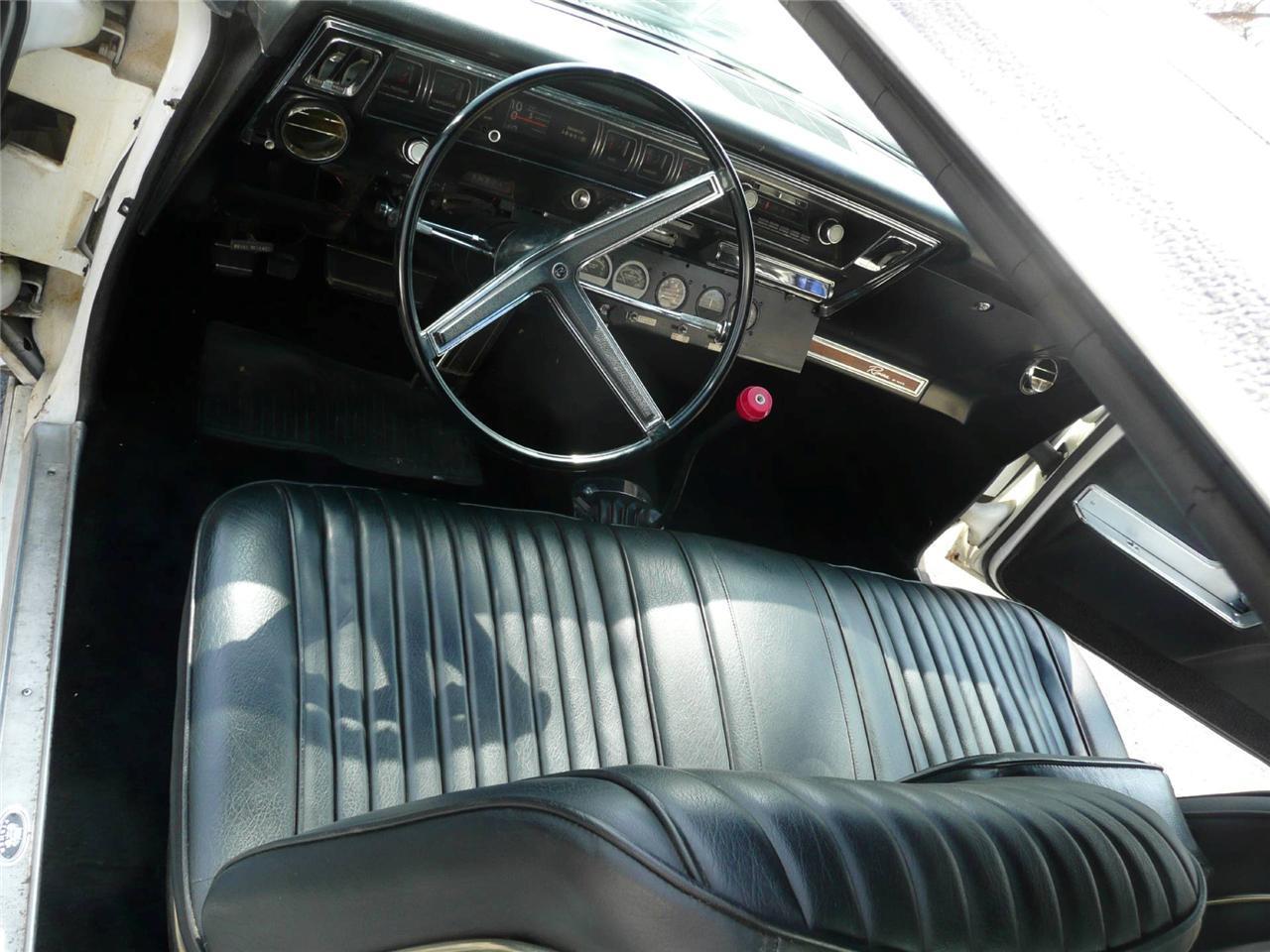 *It used to be the Prius, but now it is a Tesla that gets you a pass for being a cut-throat hedge-fund manager who throws pennies at homeless people for sport.