The first car to wear a 5 Series badge was the E12 generation of BMW’s executive platform, and technically the 5 was a designation that this was the fifth generation of BMW’s New Class platform.  Regardless of naming convention, the Gruppo Bertone conceived, Paul Bracq designed and Claus Luthe facelifted (post 1976) E12 is a classic you can afford to drive every day.  Find this 1980 BMW 528i offered for $3,500 in Eagle, ID via craigslist.  Tip from Chris. 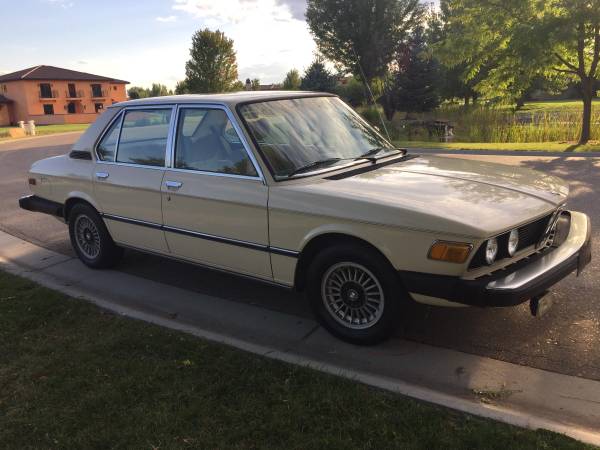 The US market E12 might have a big set of basher-bumpers front and rear, but is a look that has softened with age and shouts to the world that you love the 70s/80s.  Overall this car looks very presentable for the asking price. 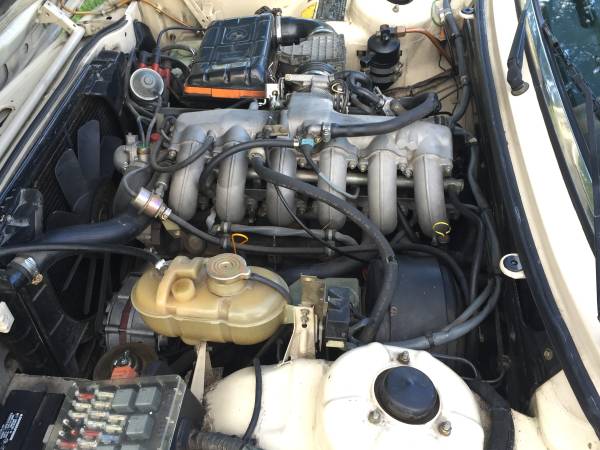 This E12 528i is powered by a 2.8 liter M30 inline-6 rated at 169
horsepower and 170 ft-lbs of torque for the USA market. Unfortunately the sweet sounding inline-6 is connected to an automatic transmission. This won’t be a sports sedan but will be a crisp cruiser in contrast to something like a Malaise-era American luxobarge. 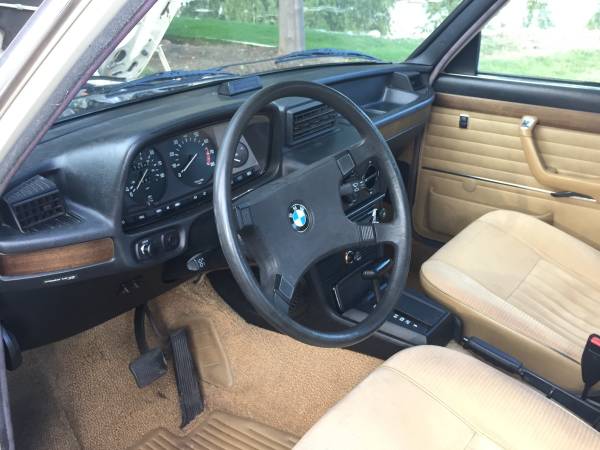 The interior looks okay, better than average for a 35 year old car, with the exception of the rear seat and deck that looks like a raccoon’s nest. 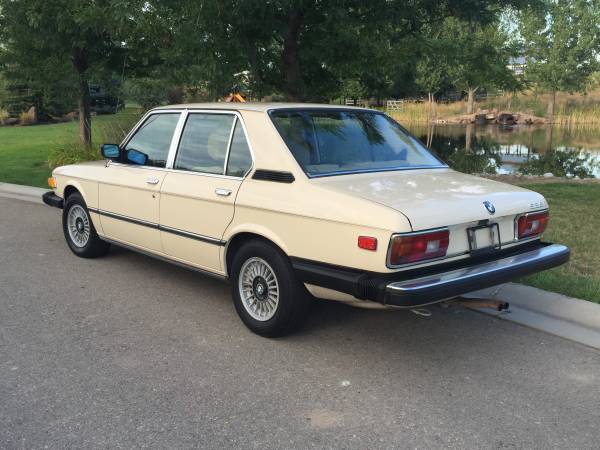