The Dodge Magnum name was originally applied to a two-door B-body coupe way back in the 1970s, but was resurrected in 2004 on the 5-door variant of the Chrysler 300/Dodge Charger.  You could get a basic Magnum with a V6 or optional V8, but the real lunatics ponied up big bucks for the SRT-8 version.  Find this 2007 Dodge Magnum SRT8 offered for $15,000 in Kyle, TX via craigslist. Tip from FuelTruck. 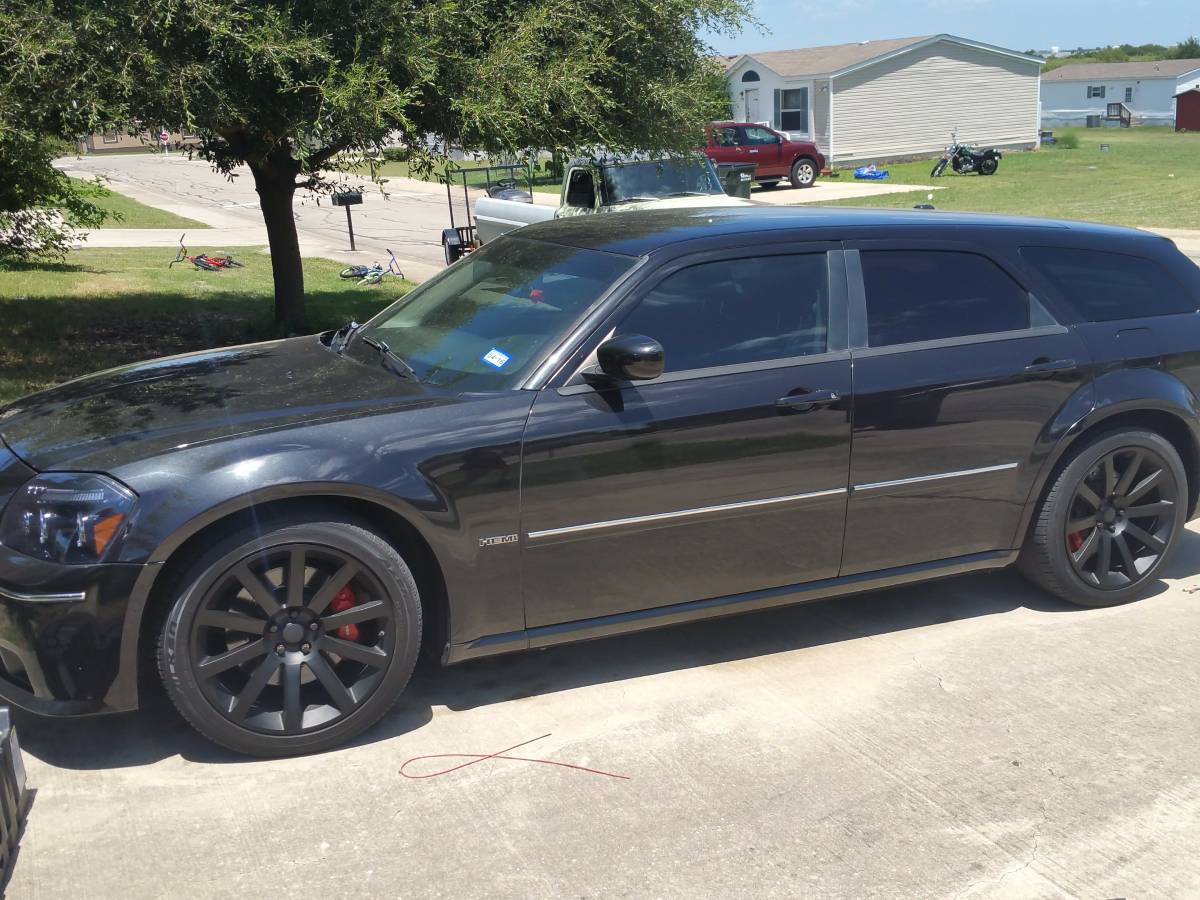 The Chrysler LX platform was designed in the early 21st century using a front-engine rear-drive setup with mostly American engineering, but a few Mercedes parts thrown into the mix (including the W220 S-class front suspension, W211 E-Class 5-link) and a number of other things. Naturally, it was assembled in Ontario, Canada. 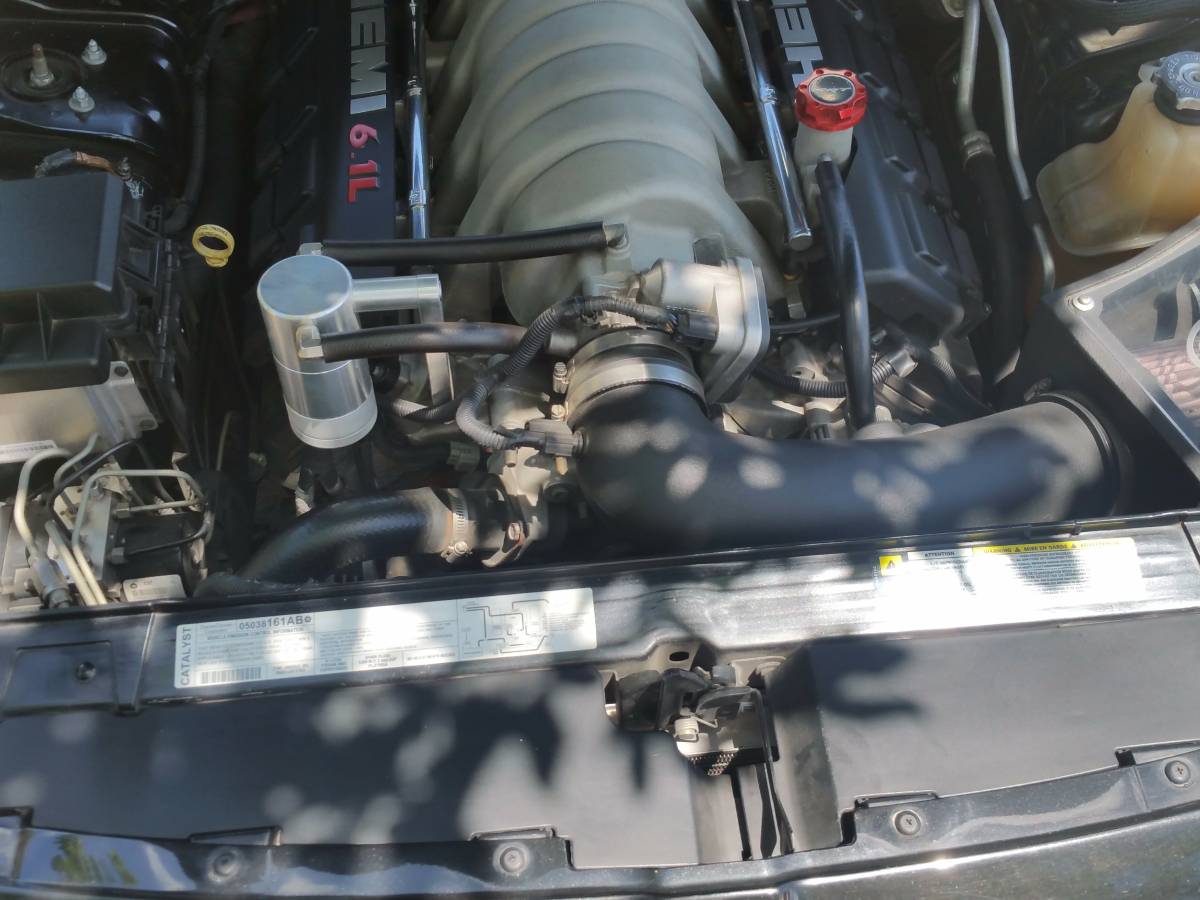 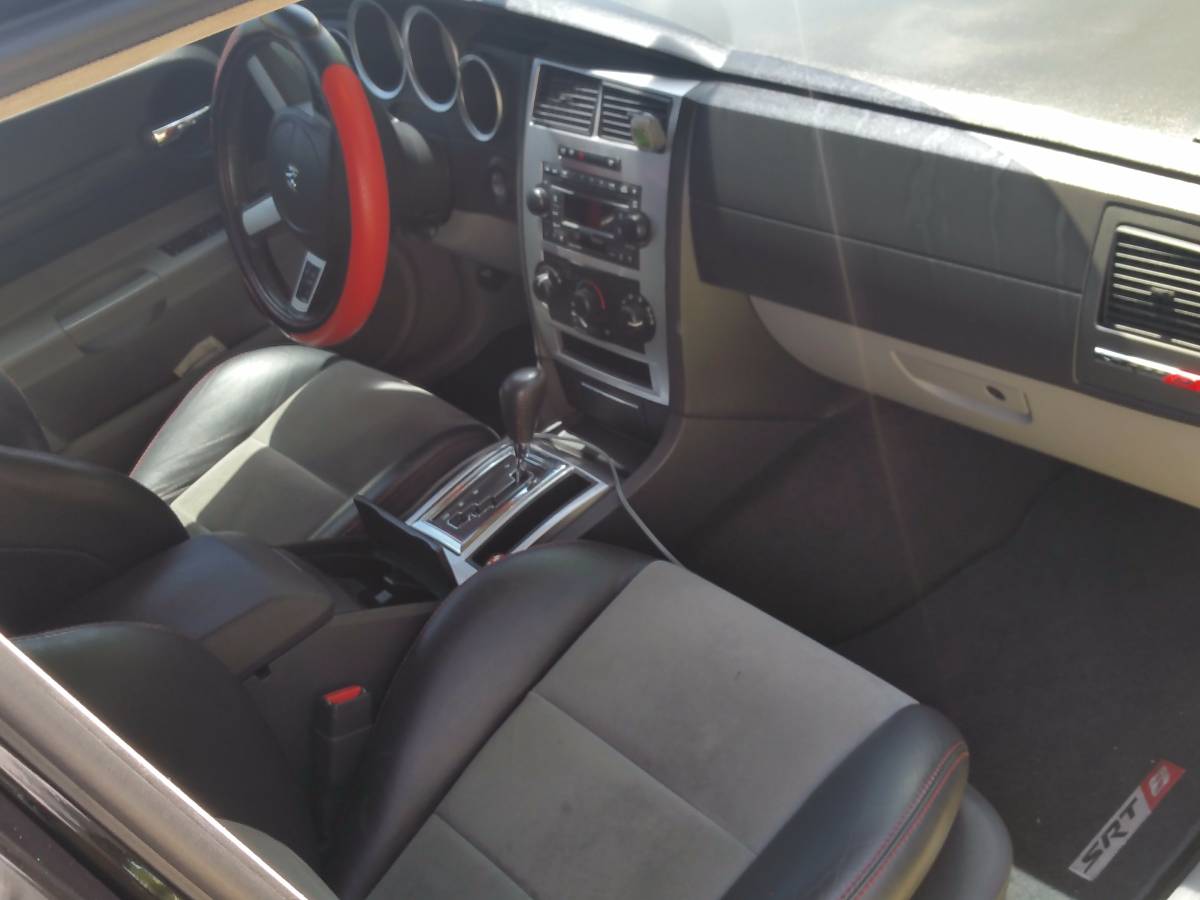 See a better way to burn through rubber quickly? tips@dailyturismo.com

What Am I? Back Seat That’s A Nice Volkswagen: 1975 Bradley GT