The Z31 generation Nissan 300ZX won’t be the fastest car on the block, or the best handling, but it offers a level of vintage 80s cool that is hard to match on a dollar for dollar basis.  You’d go broke trying to buy a mint condition one-owner 911 from the 80s, same with an M3; you’ll be repairing apex seals faster than you can say zoom zoom in an RX-7, and the early Celica Supras are gutless — so the Z31 is the answer.  Find this 1985 Nissan 300ZX here on eBay bidding for $2,025 reserve-not-met with 4 days to go, located in Carson, CA. 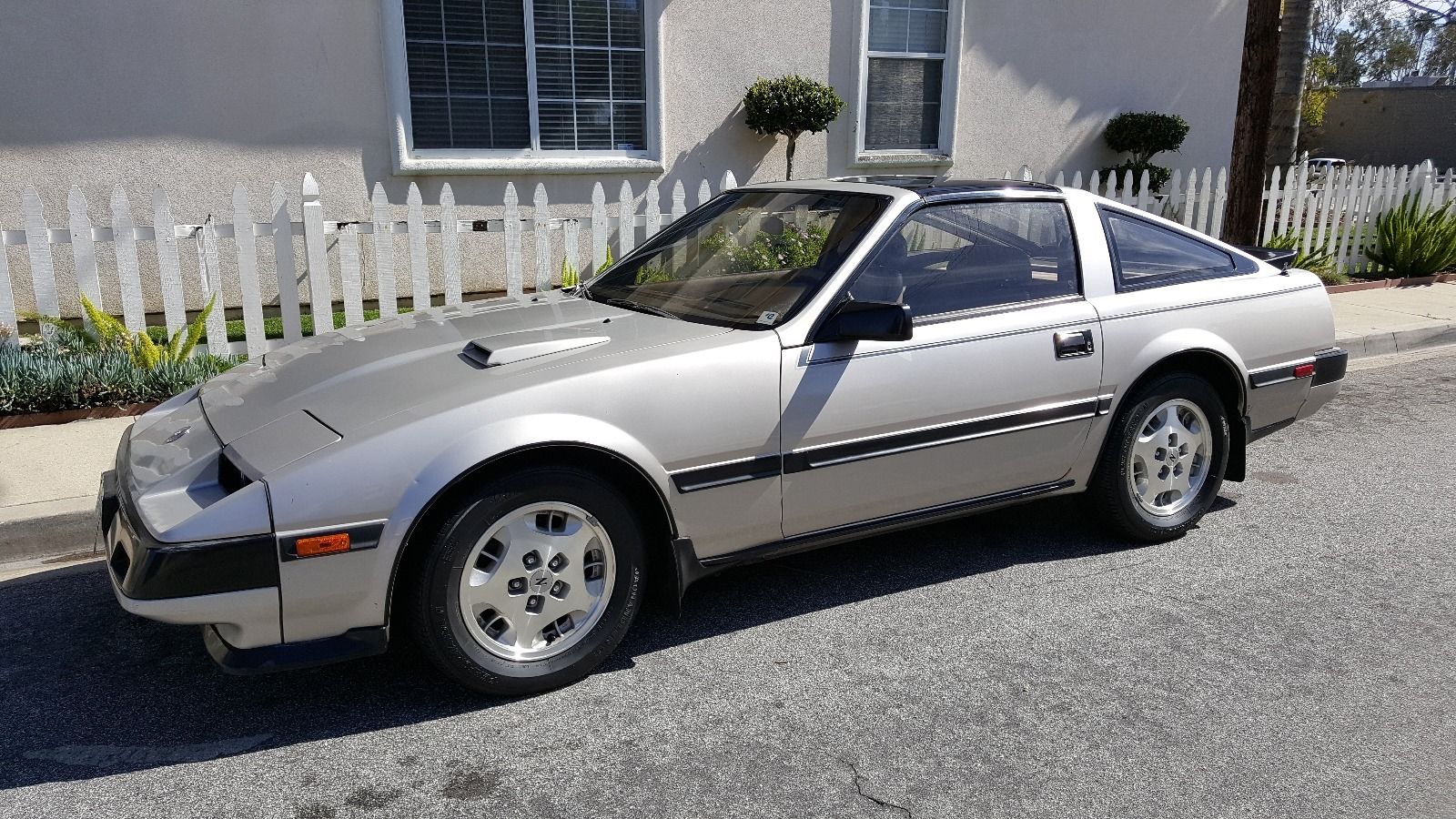 The Z31 edition Nissan 300ZX isn’t quite as collectable (or as fast) as the later Z32
generation, but they are considerably cheaper and look less like a Wagyu cow being fattened for the slaughter.  However, the Z31 does have an active enthusiast base and this turbo-manual trans version is the one to get. 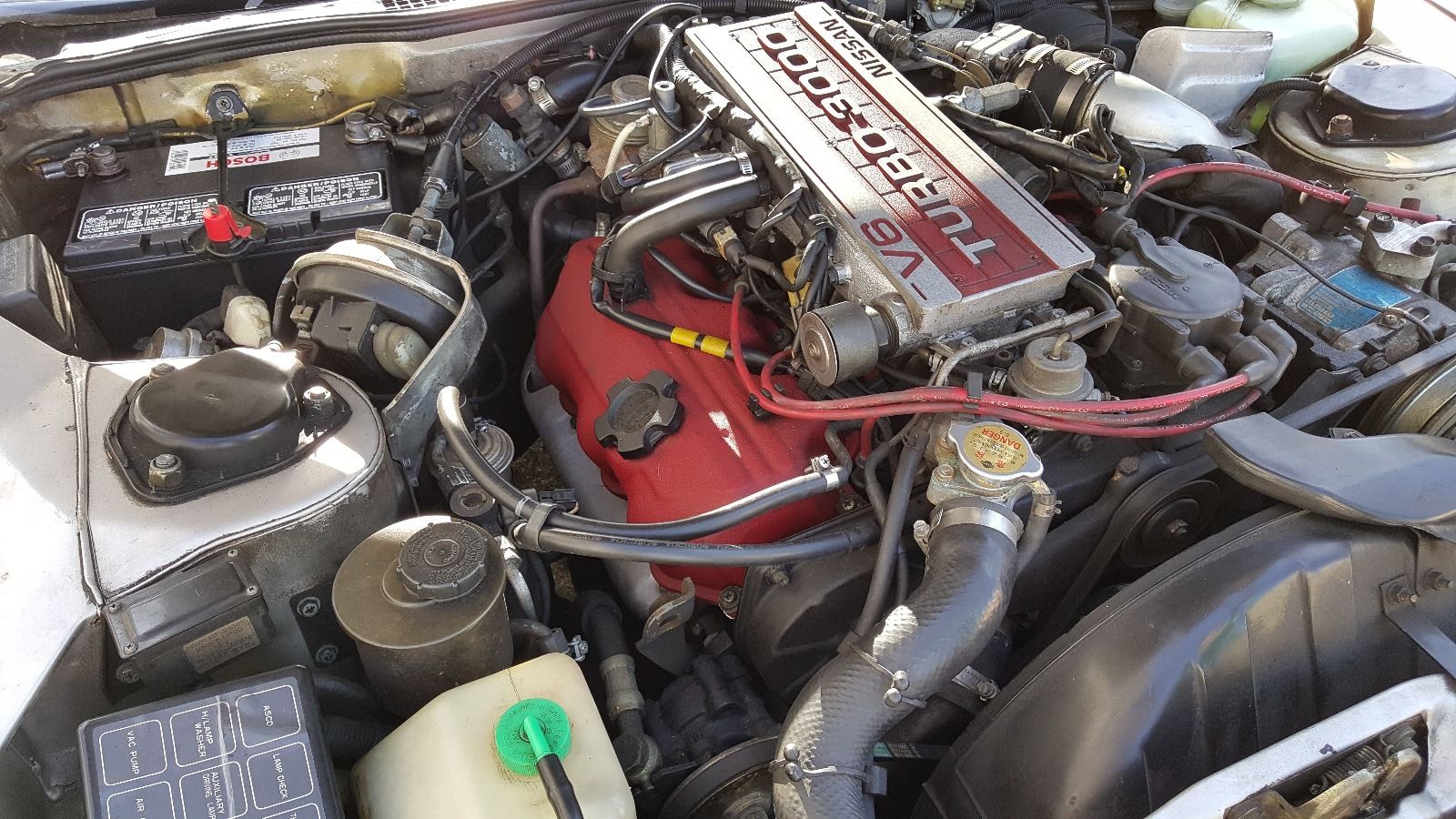 Powering the Z31 is a 3.0 liter version of  Nissan’s VG-series V6 that is turbocharged to produce 200 horsepower.  It was the first time that Nissan put a mass produced V6 into any vehicle, and while not without its share of issues, the cast iron block with aluminum heads can take additional power if you upgrade from the stock Garrett T3 turbocharger and add some intercooling. 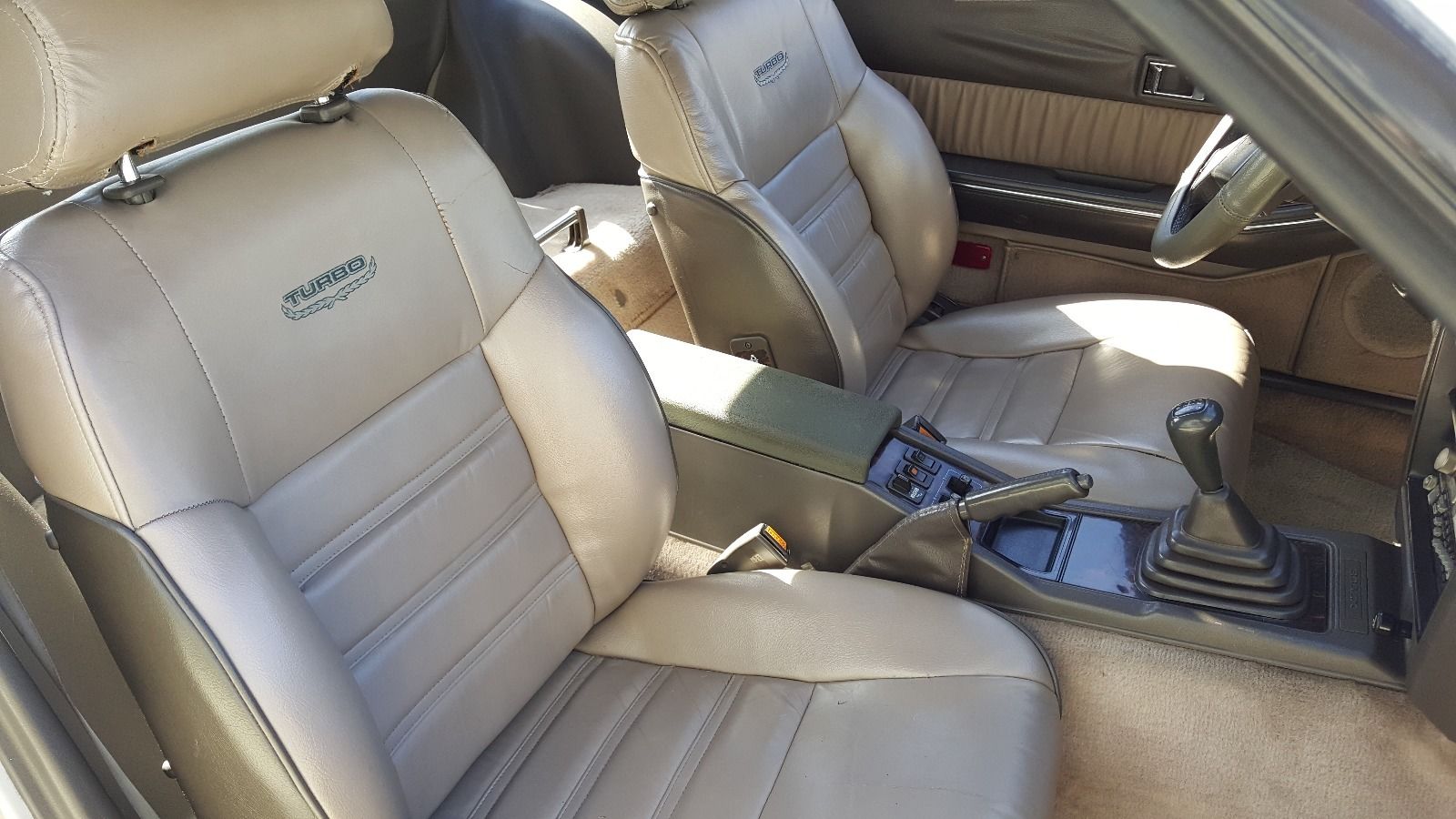 But this example is so nice and clean I’d have a hard time justifying tearing up the engine bay; it would make a great throwback cruiser. 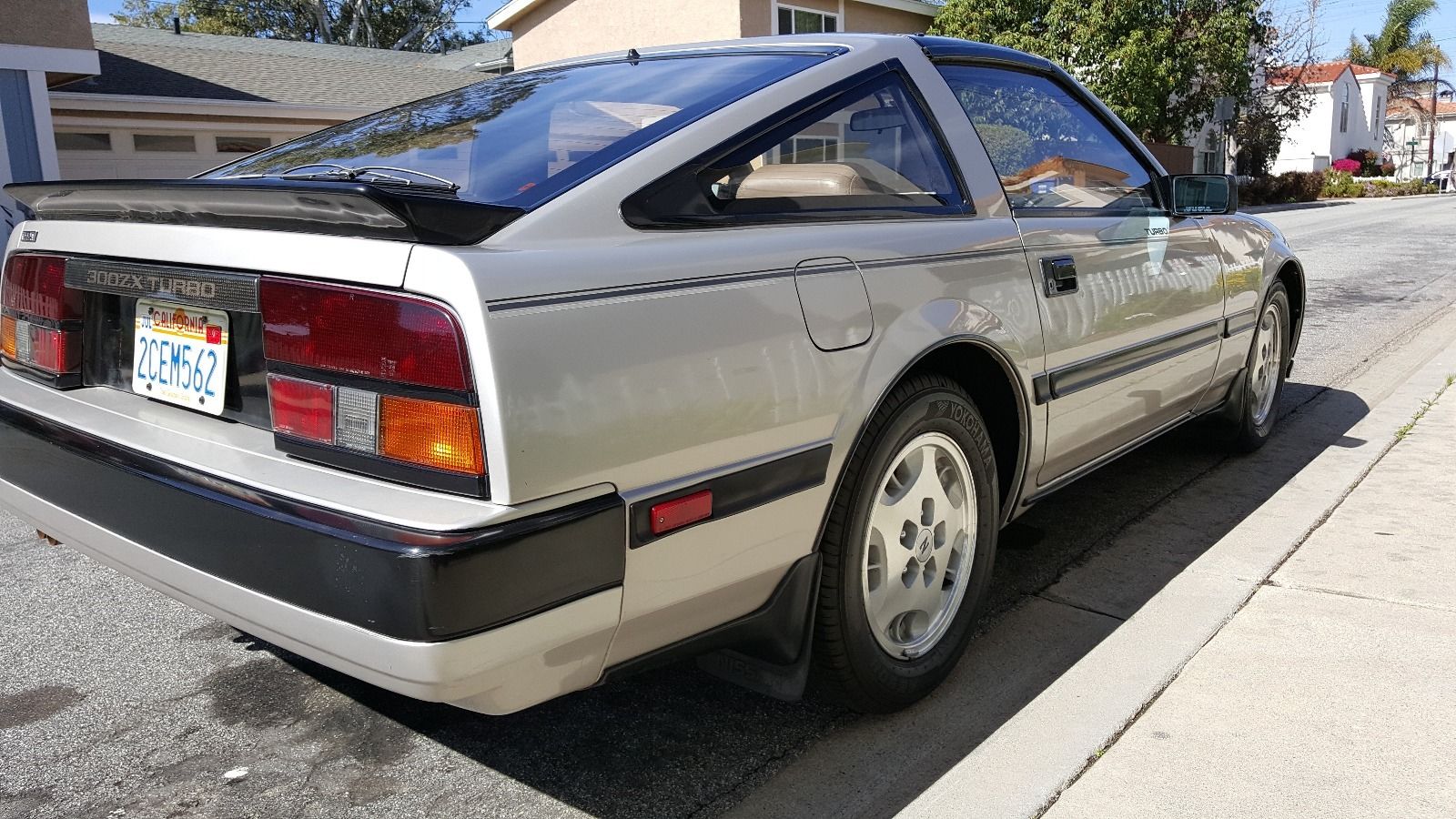