The first generation Infiniti Q45 packed a surprising amount of performance & technology when it was released into the wild way back in 1990. Competition from ze Germans (BMW/Mercedes, etc) included a lineup on inline-6 engines in cars like the 5/7-series and Mercedes W124 E-Class –but in comparison the Q was indeed Quick. Parent company Nissan was pushing the performance mantra on all ends of the automotive spectrum and the “sporty” image survives to this day. Find this 1994 Infiniti Q45T offered for $3,000 in Decatur, GA via craigslist. 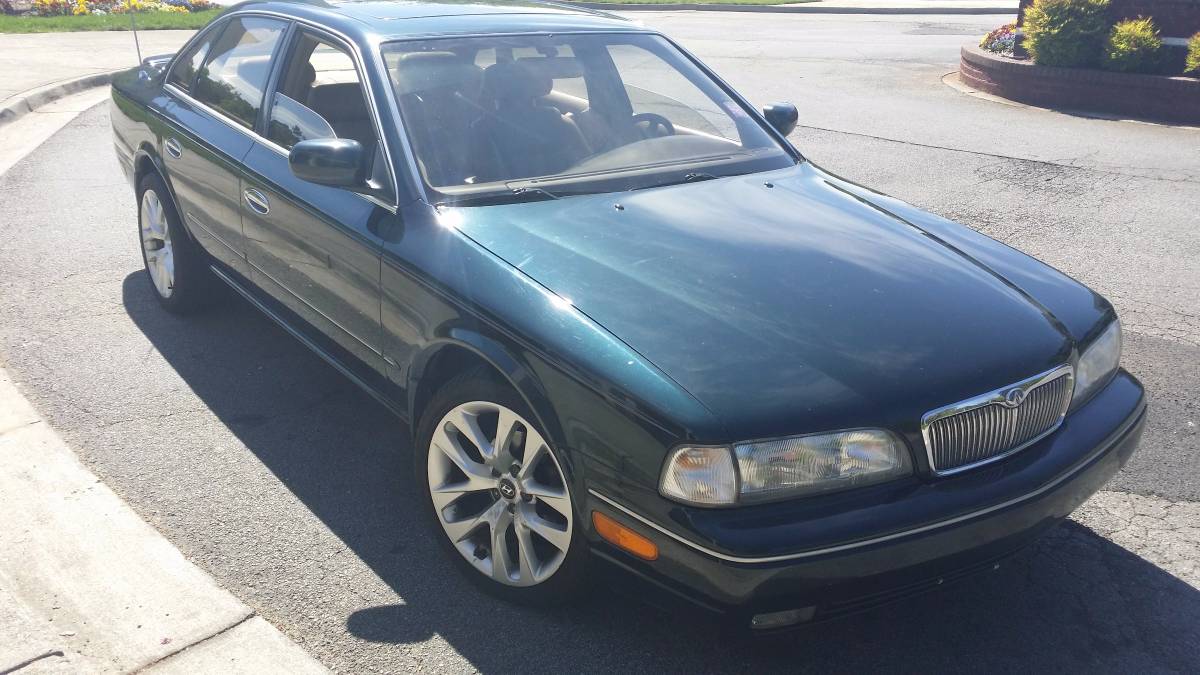 The Q45 comes from the factory with Nissan’s legendary VH45DE, a 4.5 liter dual-overhead-cam V8 that puts out a bit more than the advertised 278 horsepower and 294 ft-lbs of torque into a 4-speed automatic transmission.  The best part was that the Q45 featured a standard limited slip differential mated to the rear wheels for increased traction on non-perfect road surfaces.  The Q45 never sold quite as well as the V8 powered Lexus LS400, but its engine is more powerful and has found its way into a surprising number of random engine swapped project vehicles. 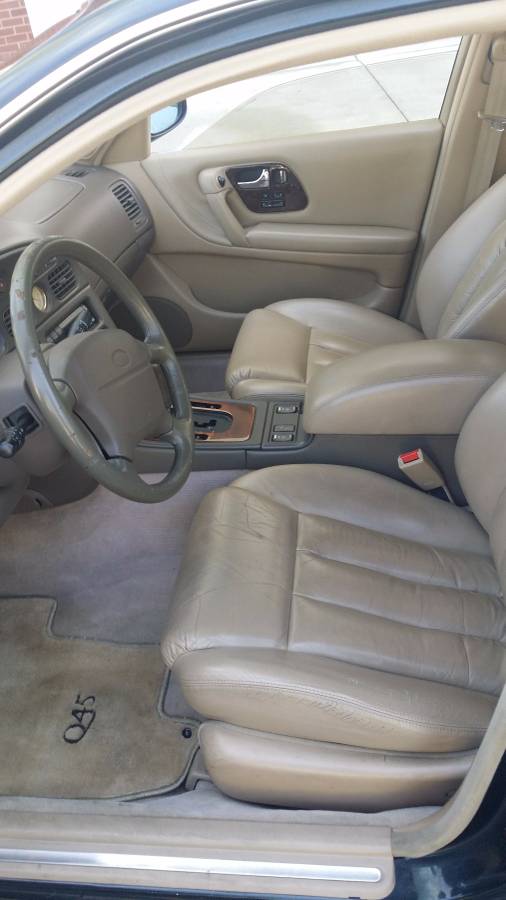 However, I wouldn’t recommend pulling the engine out of this one for your next 24 Hours of Lemons MG Midget, because the rest of the car looks uncharacteristically nice.  Most Infinitis from this era have seen many owners, door dings, and have been trashed…but with only 109k miles on the odo this one looks ready for another fastidious caretaker.  Save the Infinitis! 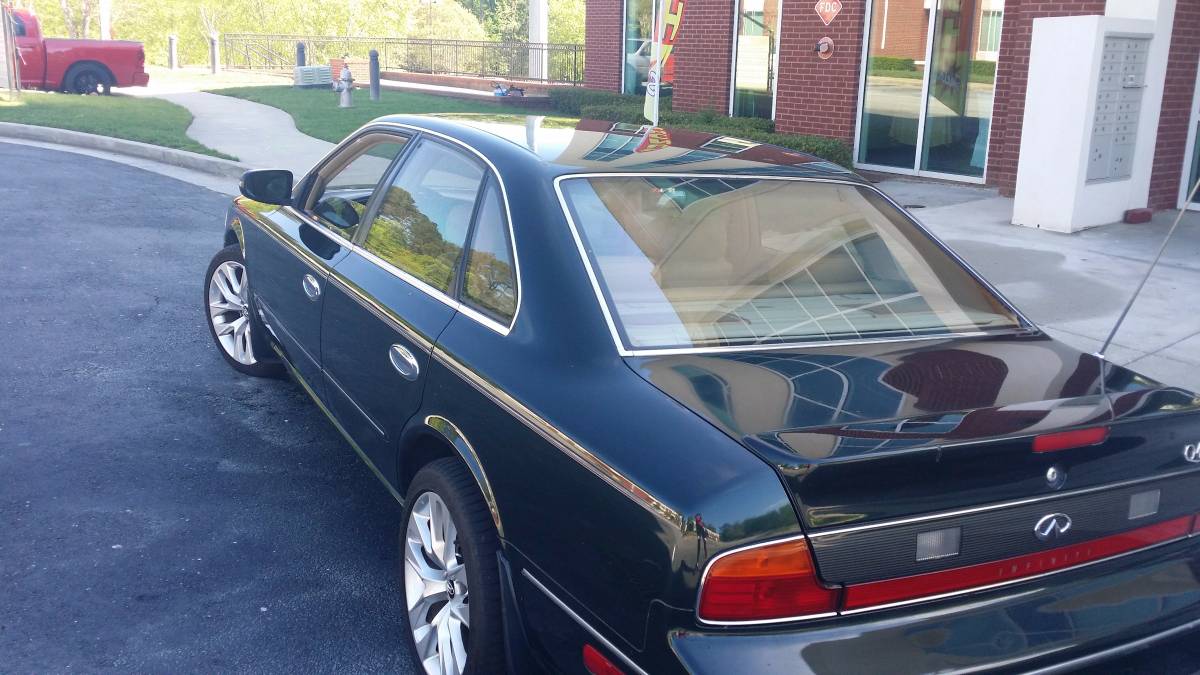