Erich Bitter was a German born bicycle and automobile racer who launched a tuning/performance company called Rallye-Bitter in 1962.  A few years later he was importing Abarth badged cars into Germany and a short but frustrating relationship with Intermeccanica of Torino, Italy.  In 1973 he started producing his own custom designed cars using Opel mechanical parts and produced almost a 1000 Bitter badged cars through 1986.  This is one of them — find this 1984 Bitter SC Senator Coupe here on eBay 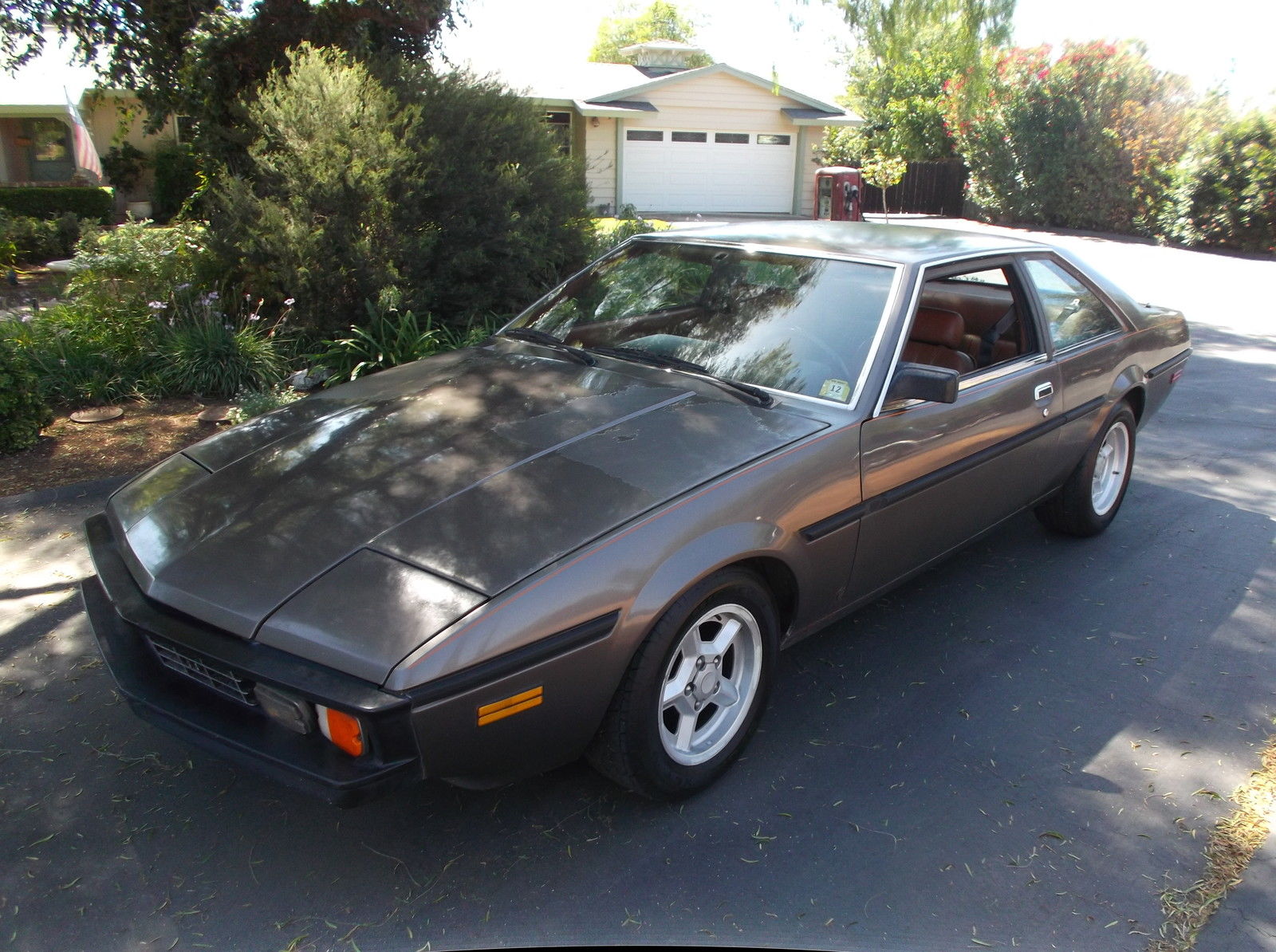 Bitter followed the time proven formula of building a sexy body on a cheap donor chassis.  Unfortunately, people who had $54,000 in 1984 ($124,000 in today’s 2015 cash) did not want to pay that much for a car with Opel written on the valve cover.  Regardless, today
the idea of a cheap look-a-like Ferrari with Opel sized repair bills that isn’t some kludged-together kit car sounds nice. 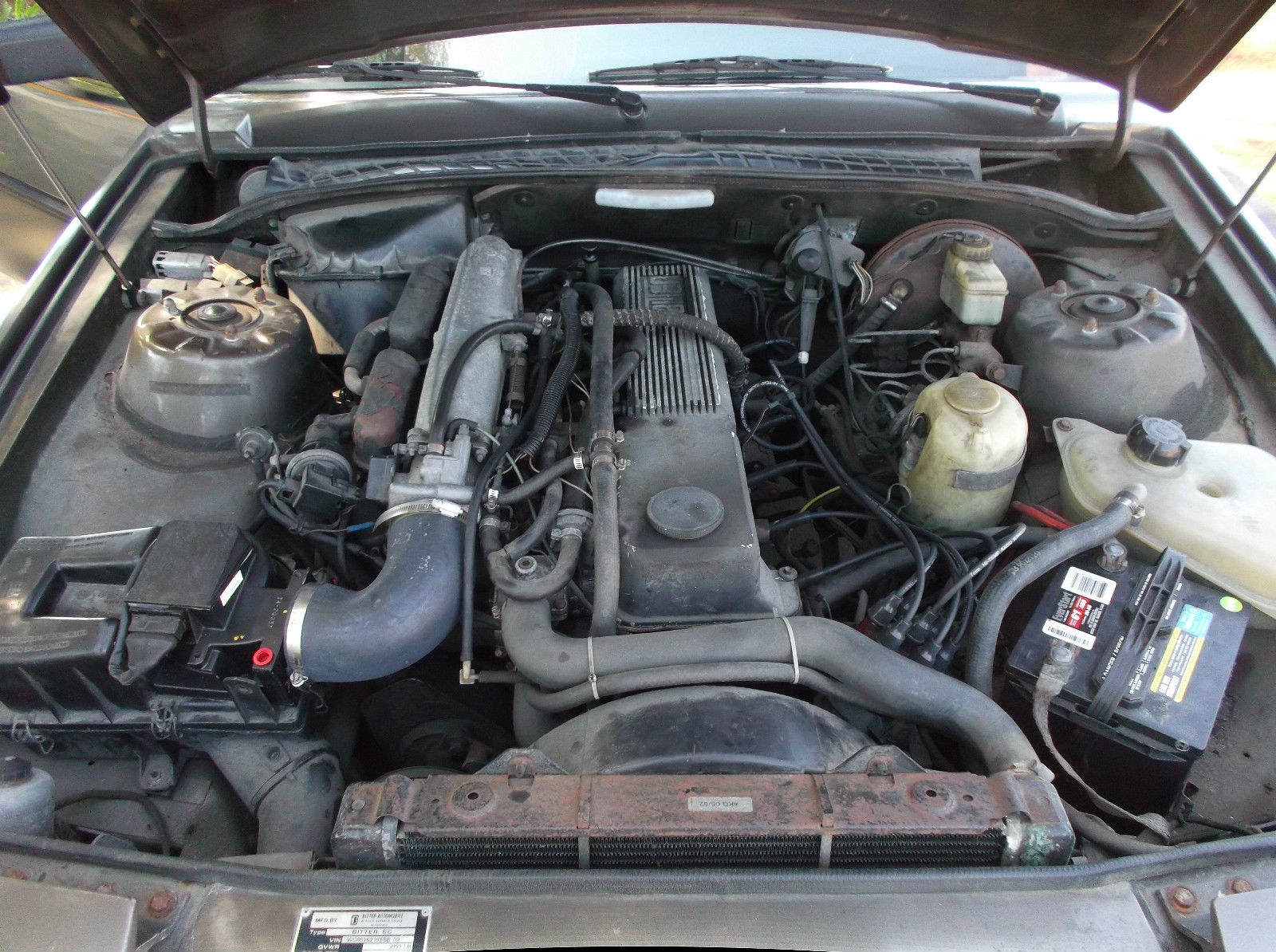 Power for the poor man’s Ferrari comes from a 3.0 liter Opel sourced
inline-6 that was good for 180 horsepower.  It won’t thrill you like a
Ferrari V-12, but it should start most of the time and be serviceable
for the DIY mechanic.  Bitter made an arrangement to sell the Bitter at
Buick dealers in the US market, so if you don’t want to do your own
work, you could drive down to the nearest Buick service shop and drop it
off…GM hasn’t killed Buick yet, right? Per the seller, this thing is going to need some sorting before you can drive around confusing everybody. 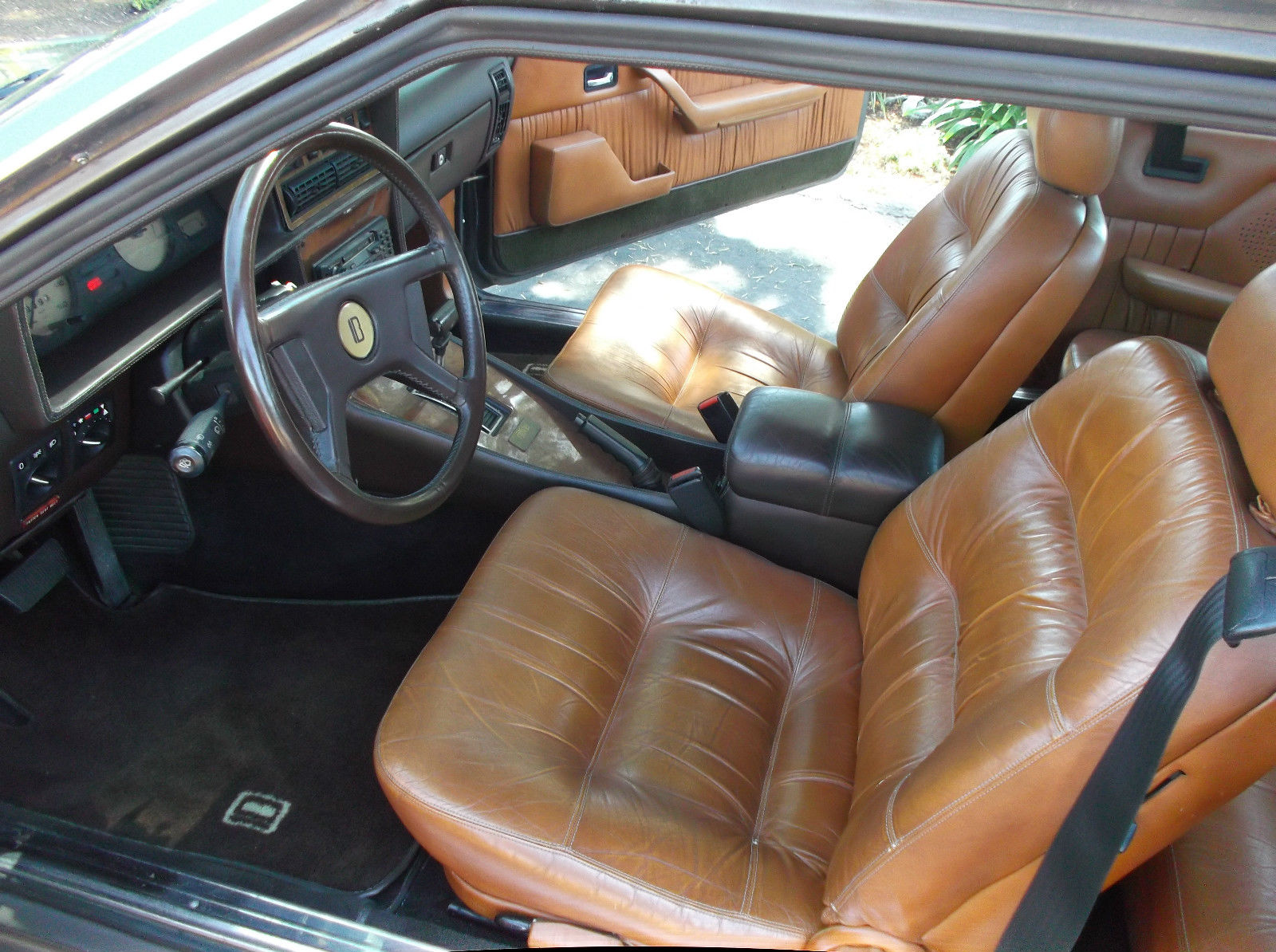 Inside you’ll see some Bitter interior pieces (good luck finding replacement parts if some ancient piece of petrified plastic disintegrates, although I’m guessing some Opel owner might be able to spot some of the parts) and a set of leather recliners from La-Z-Boy. 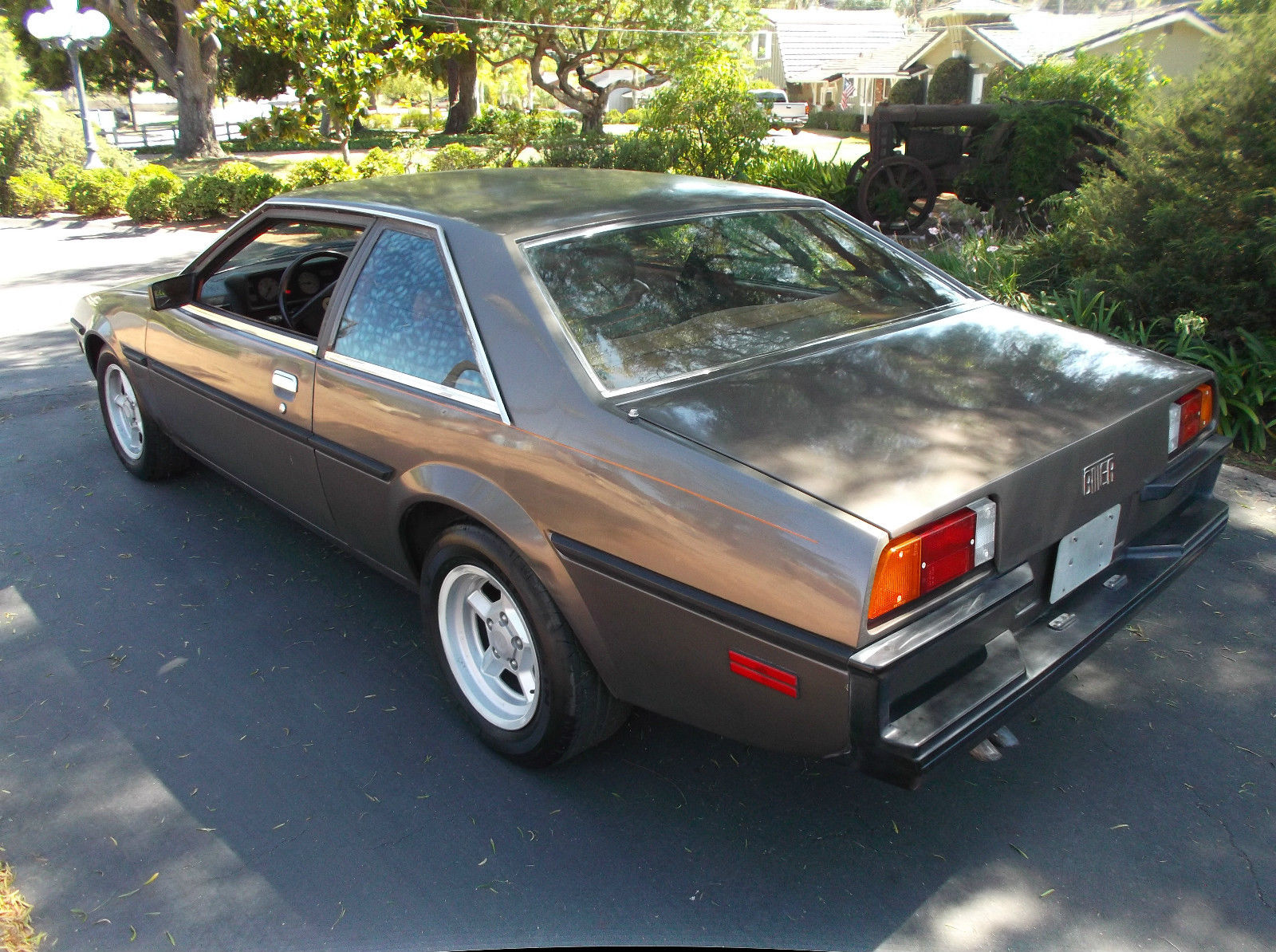