If you look at a running/driving example of a Porsche 914, it really doesn’t seem that old…but consider a few facts from the year this Porsche left the factory; the Watergate scandal was running its course through the defunct Nixon administration with jail sentences being handed out to various cat burglars and cover up artists, the Vietnam War ended with the total evacuation of US forces from Saigon, Mozambique/Angola/Timor gain independence from Portugal, Jimmy Hoffa goes missing, the Louisiana Superdome opens for business, British Leyland Motor Corp becomes nationalized by the British government, Francisco Franco relinquishes his spot as head of state in Spain…all of these things sound so far in the past that NOW this car seems ancient.  Find this 1975 Porsche 914 offered for $4,500 in Tahoe City, CA via craigslist.  Tip from FuelTruck. 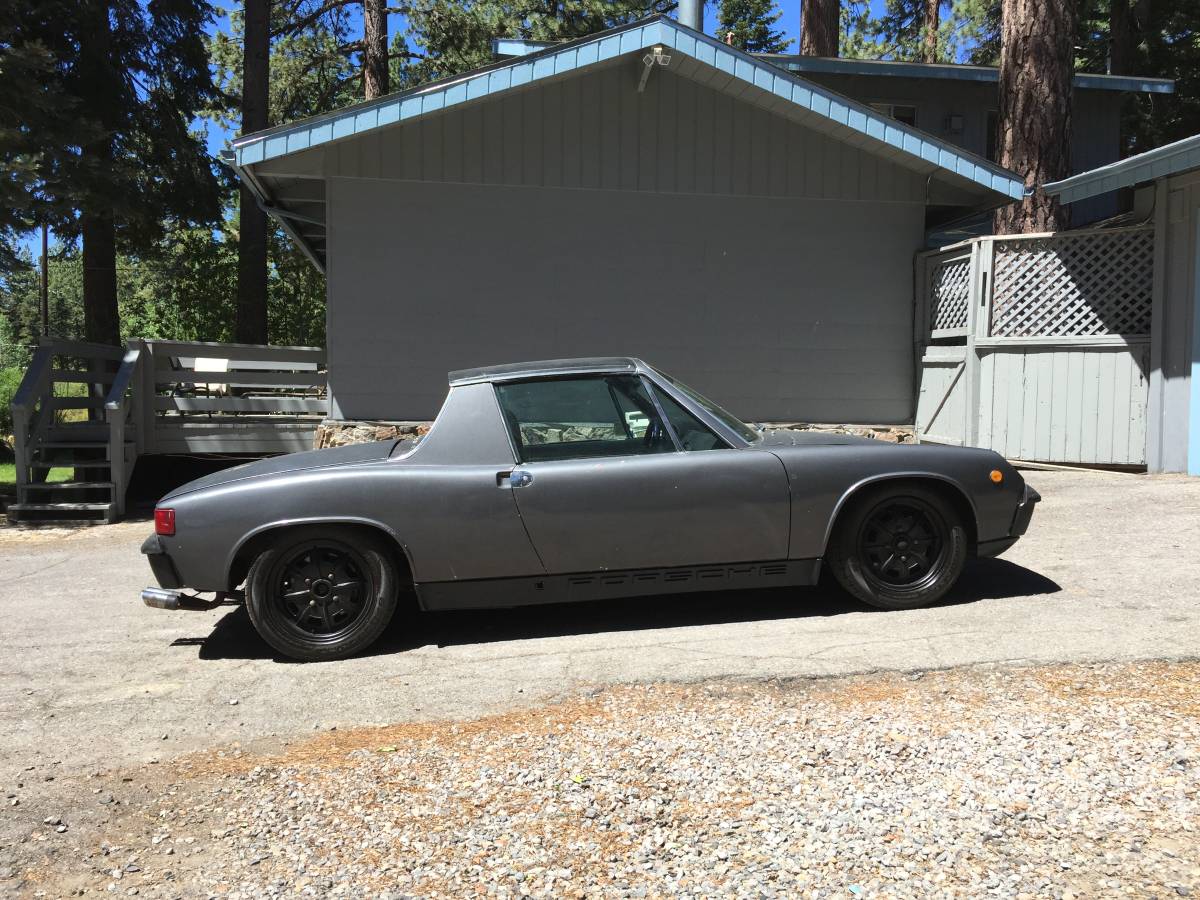 Automobiles are little time capsules from the era which they were conceived and the 914 is no exception.  It combines the focus on geometric style that you get from art of the early 70s with a focus on fuel economy instead of outright power.  With a sticky set of tires, they will handle better than just about anything from the early 70s and could be driven everyday if you are into old cars. 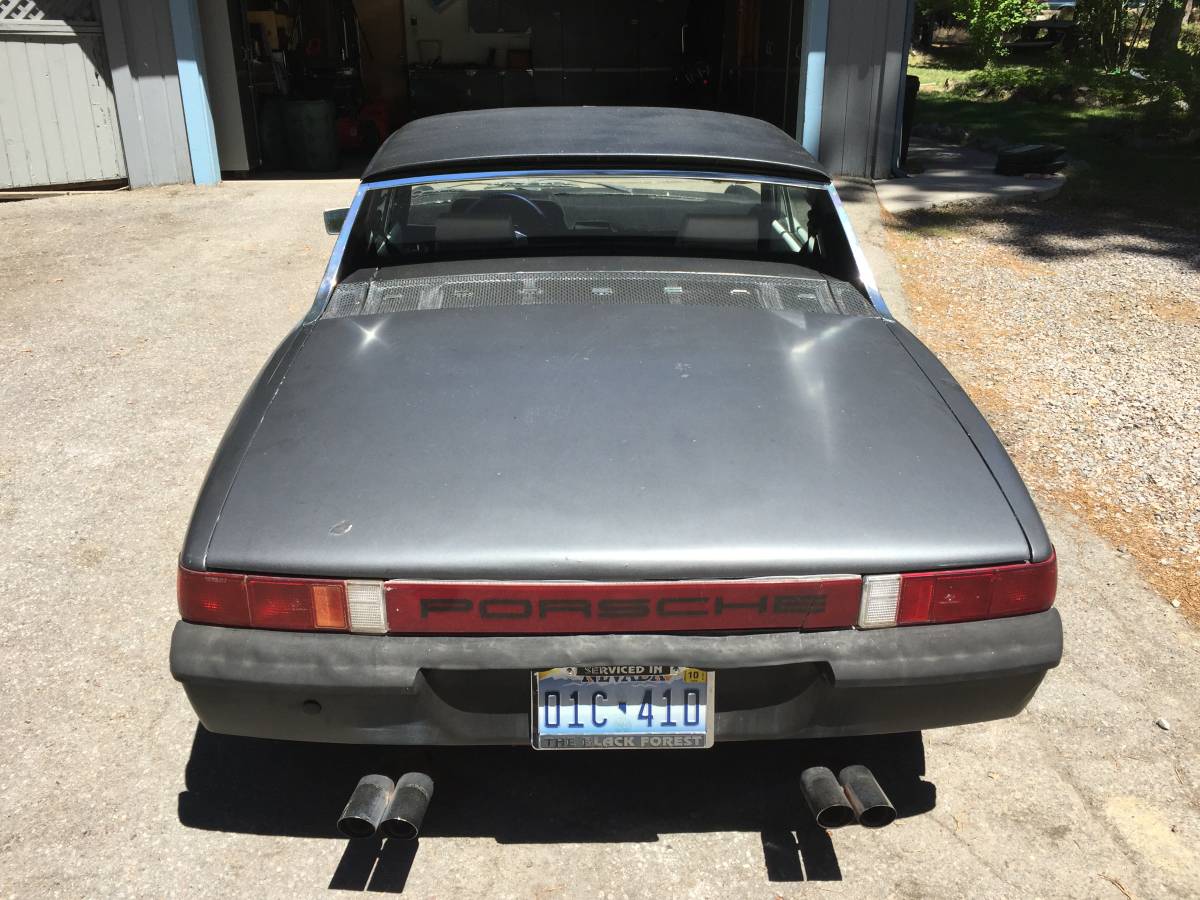