By Al —Perhaps your significant other has you thinking something is going on, and you want to investigate…Perhaps you want a vehicle to park in front of your neighbor’s house so you can see why so many cars are coming and going at all hours of the day…Or maybe you are into K-Car based Chrysler work minivans with no windows. Whatever the reason, this 1988 Dodge Ram Van offered for $2,500 in Culver City, CA via craigslist might be the ticket. 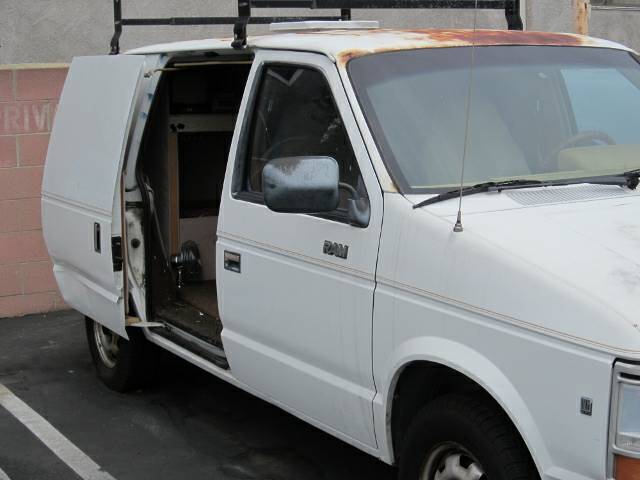 Pictures of this car show a vehicle that might have been quite common on the streets for a cable or phone guy sometime in the mid 80s. The body appears to have withstood the test of time moderately OK, but not without issues. There is some moderate looking rust on the roof, and dings and dents everywhere. Paint on the hood has checked down to the primer. The owner is selling this as a surveillance van…but I think in 2016 a car like this would stick out like a sore thumb. 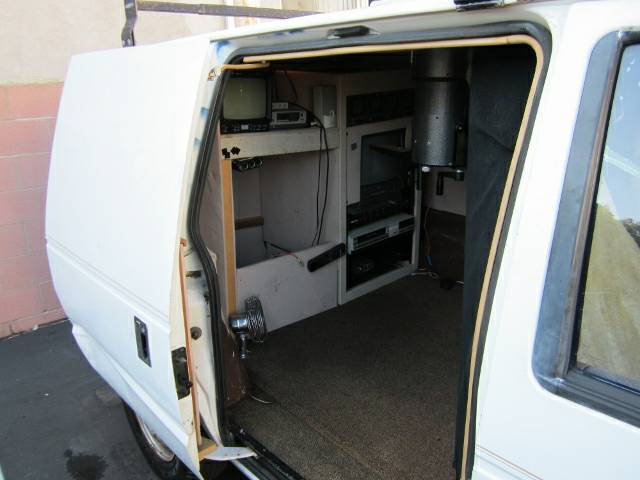 Shots of the engine show a dirty 3.0L 6G72 Mitsubishi V6 good for 136 HP /168 lb ft of torque. The trans is likely a hydraulic A670 3spd that would have much more reliable than the later version.  There are several interesting shots of the interior with old surveillance equipment and old tube TV’s that look like they are straight out of the museum of 1988. The money shot of the interior showcases the periscope that could be used to discretely peer over the fence at your local nude beach, or whatever. 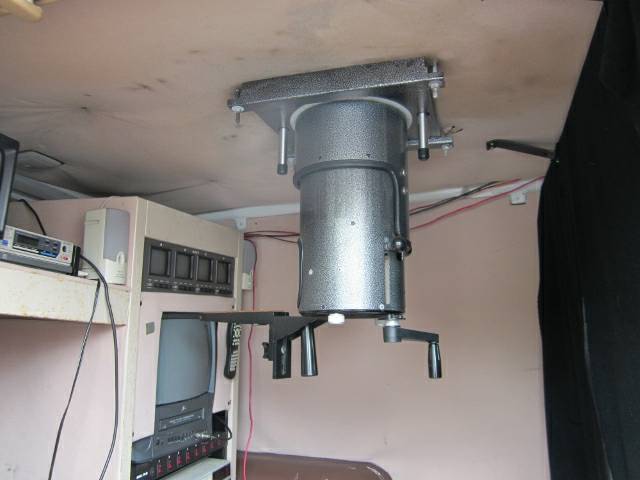 Vintage commercial vehicles have an honest vibe that appeals to me. I like the idea of a commercial mini-van, but I would really be at a loss as to what do with the surveillance equipment. Perhaps the owner would want to keep all that junk (except the periscope!) and just sell me the van for $900? 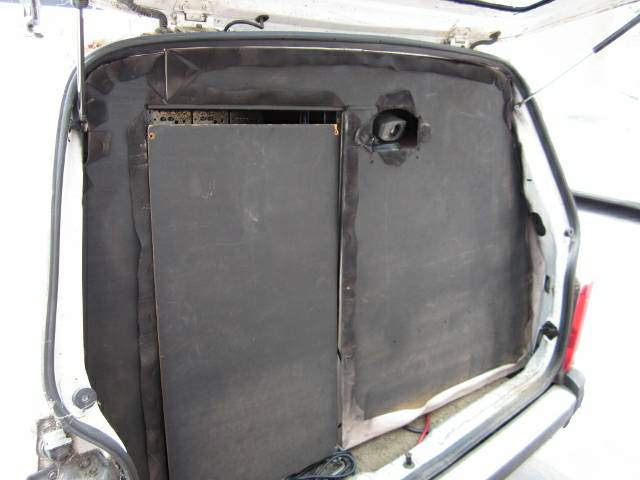 See another van ready for your PI business? tips@dailyturismo.com