This next car will invoke some serious “why would you do it?” and “why wouldn’t you do it?” discussions with car guys.  It could be the best car to meet your future inlaws and simultaneously the worst car to meet your future inlaws.  A Toyota 7M-GE from the 80s also the best possible upgrade to a 60s Ford inline-6 and also the worst engine to put into your El Cami—errr–Ranchero. You be the judge. Find this 1961 Ford Ranchero offered for $4900 in San Diego, CA via craigslist. Tip from Rock On! 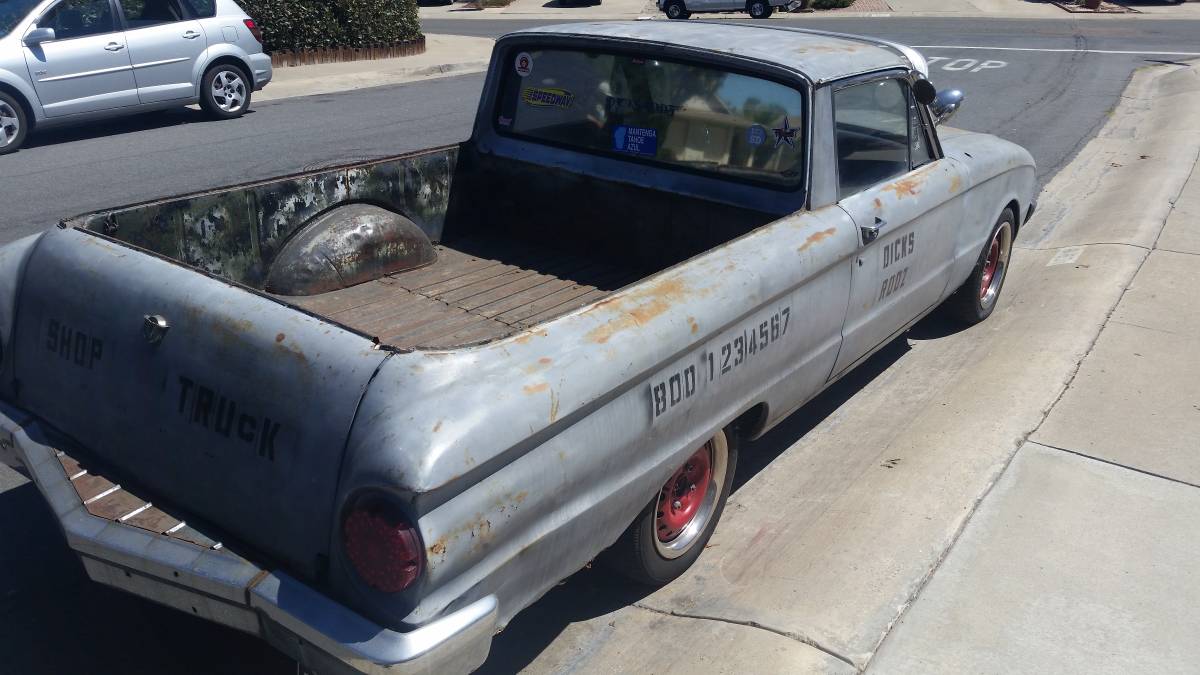 stops as it should perfect PCH

cruiser, over 8k spent on building this one. 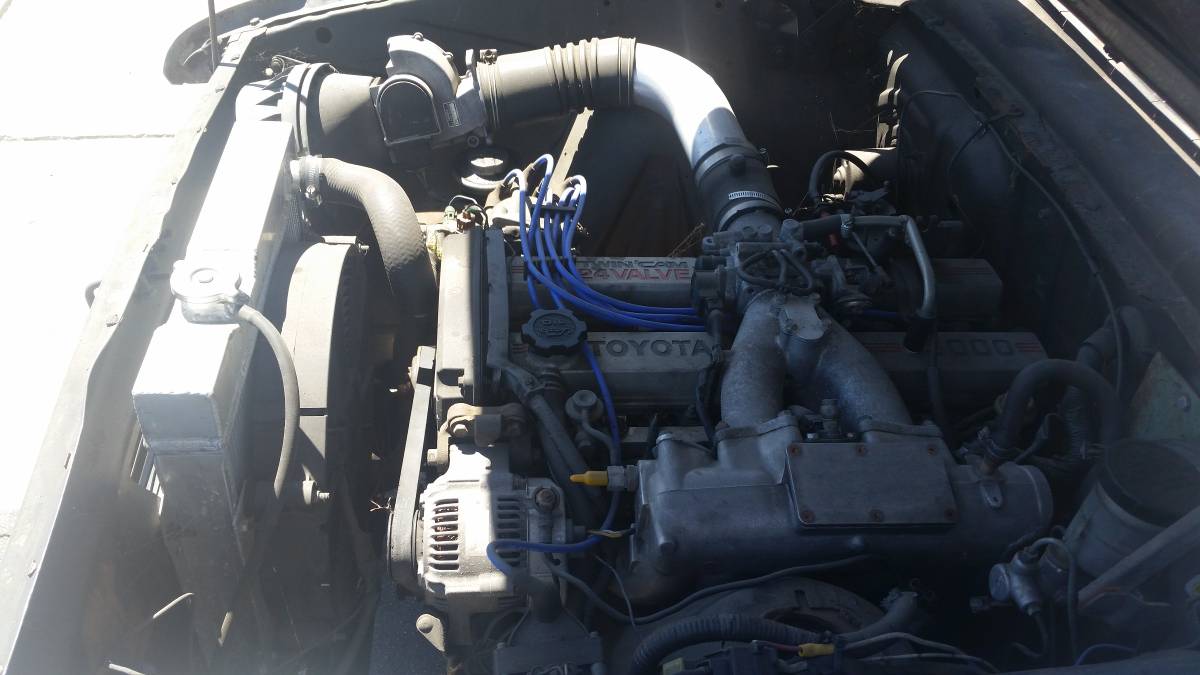