If you stumbled into a Rover SD1 at a used car shop in the UK, it would hardly register as noteworthy, but over here in the land of cheeseburgers and freedom, we don’t often get to see anything with the Rover Viking Longship badge on the front.  Enjoy a break from the mundane with this 1980 Rover 3500 SD1 here on eBay with opening bid of $8,000 located in Willow Creek, CA with 2 days to go.  Tip from Kaibeezy. 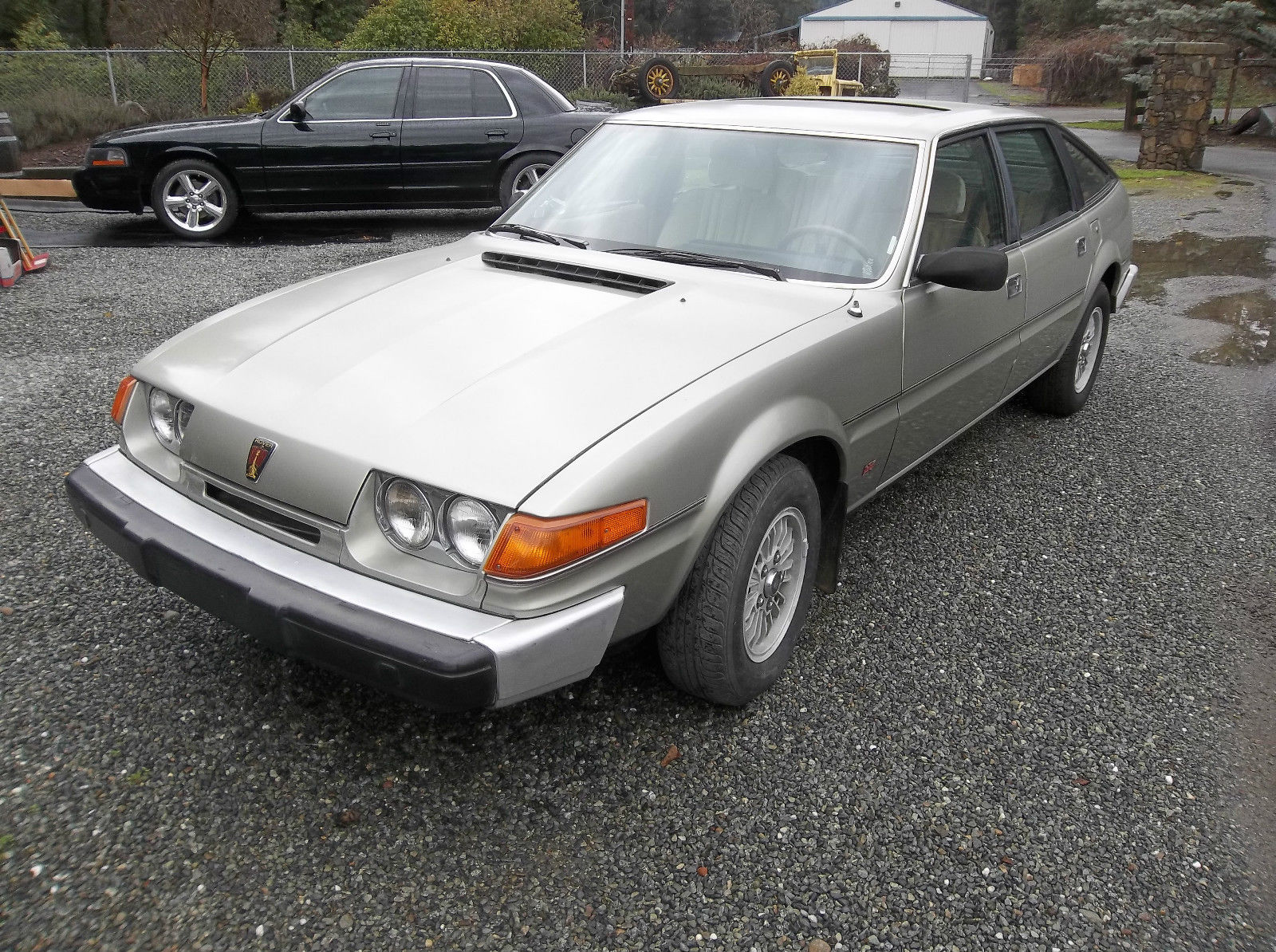 The Rover SD1 was sold as the 3500 in the US market and only available with the top-of-the-line 3.5 liter Rover V8.  The US spec version also came with exposed headlights (the nifty glass covers were removed for “safety” reasons, but you could probably fit it and not get any problem from your local 5-0) and huge cow catcher bumpers.  At least we got the V8 and 5-speed gearbox…right? 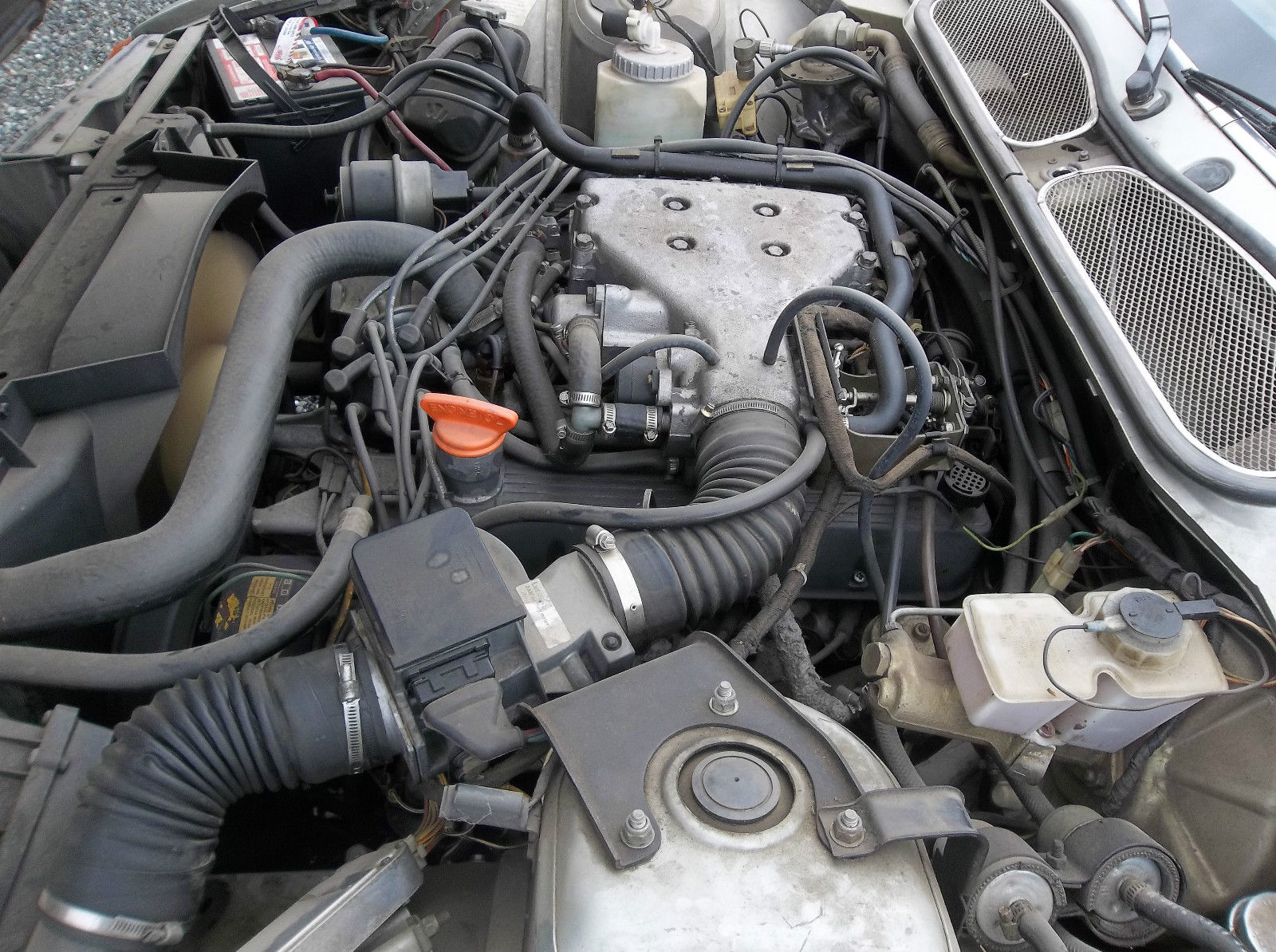 Speaking of the V8, it was a later version of the infamous Rover V8, which is descended from the Buick 215 V8.  Power in the Rover was rated at 133 horsepower — which isn’t much, but then nobody made much power back in 1980, and the Rover is similar in speed to a BMW 528 or Mercedes-Benz 280E. 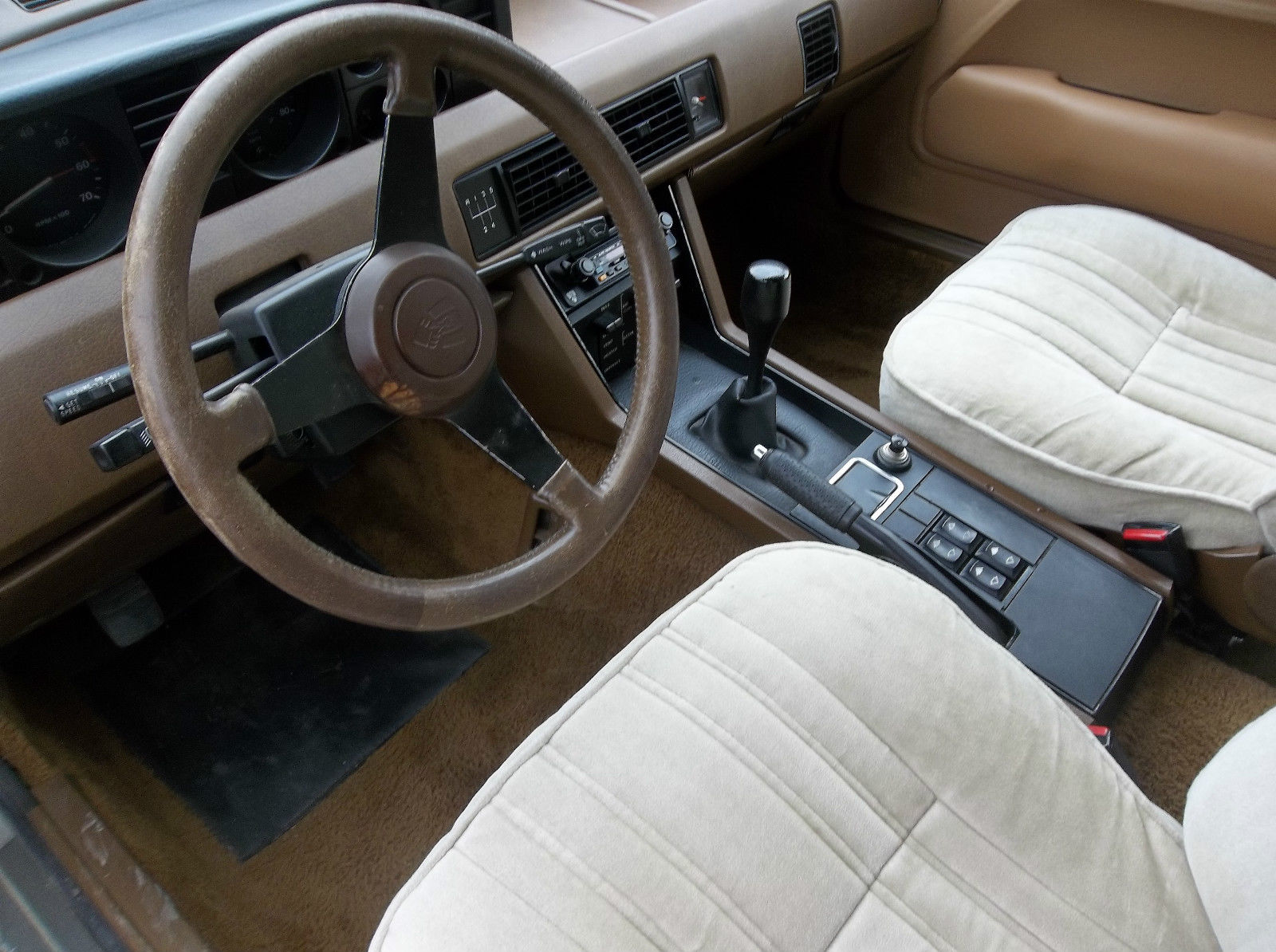 Unfortunately the SD1 didn’t sell well in the US market, and this car is one of the 480 sold in 1980, and sales for 1981 weren’t much better with 774 sold.  While that makes this one of a few US SD1s that hasn’t rusted into the ground, it doesn’t justify an extremely high asking price — it’ll be interesting to see if the auction ends with no bids and if it gets re-listed with a lower start. 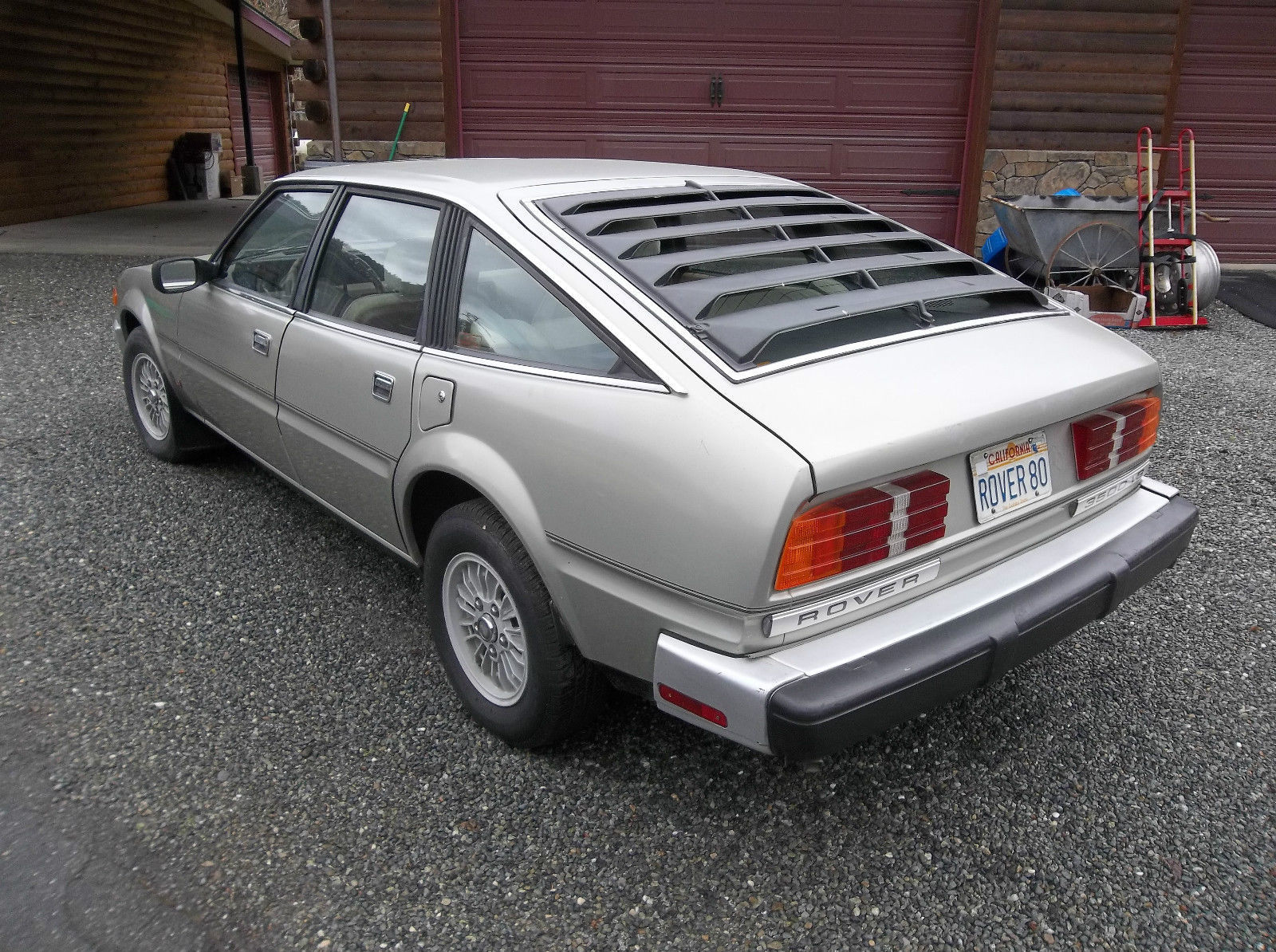