The Super Bowl has been about extravagance in recent decades.  Take the numbers for instance — no plebeian Arabic numbers, and instead the Super Bowl is designated with big BOLD Roman numerals, just like the football games back in ancient Rome played to the death in the Colosseum.  Big BOLD commercials where advertisers spend millions to sell you big calorific food snacks while you eat, so for DT’s contribution to the Super Bowl, find this big BOLD 1980 Volvo 262C V8 Swap offered for $2,500 near Orlando, FL via craigslist.  Tip from Rock On! 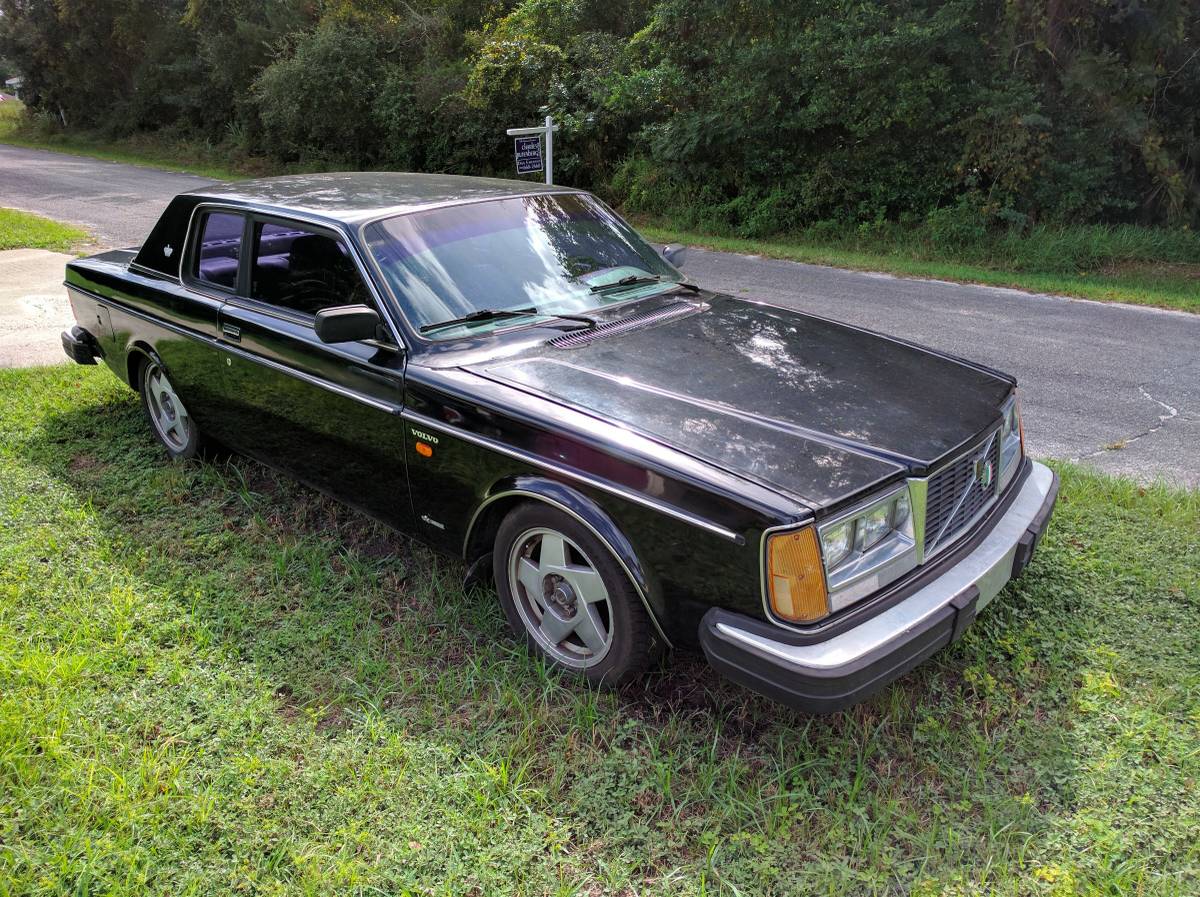 The Volvo 262C Bertone was a variant of Volvo’s 200-series that featured
a chop-top vinyl covered greenhouse and assembly at the Bertone factory
in Turin, Italy…pretty outrageous…but not really Super Bowl BOLD until you rip out that worthless French V6 and drop in some ‘Murican powahhhhh. 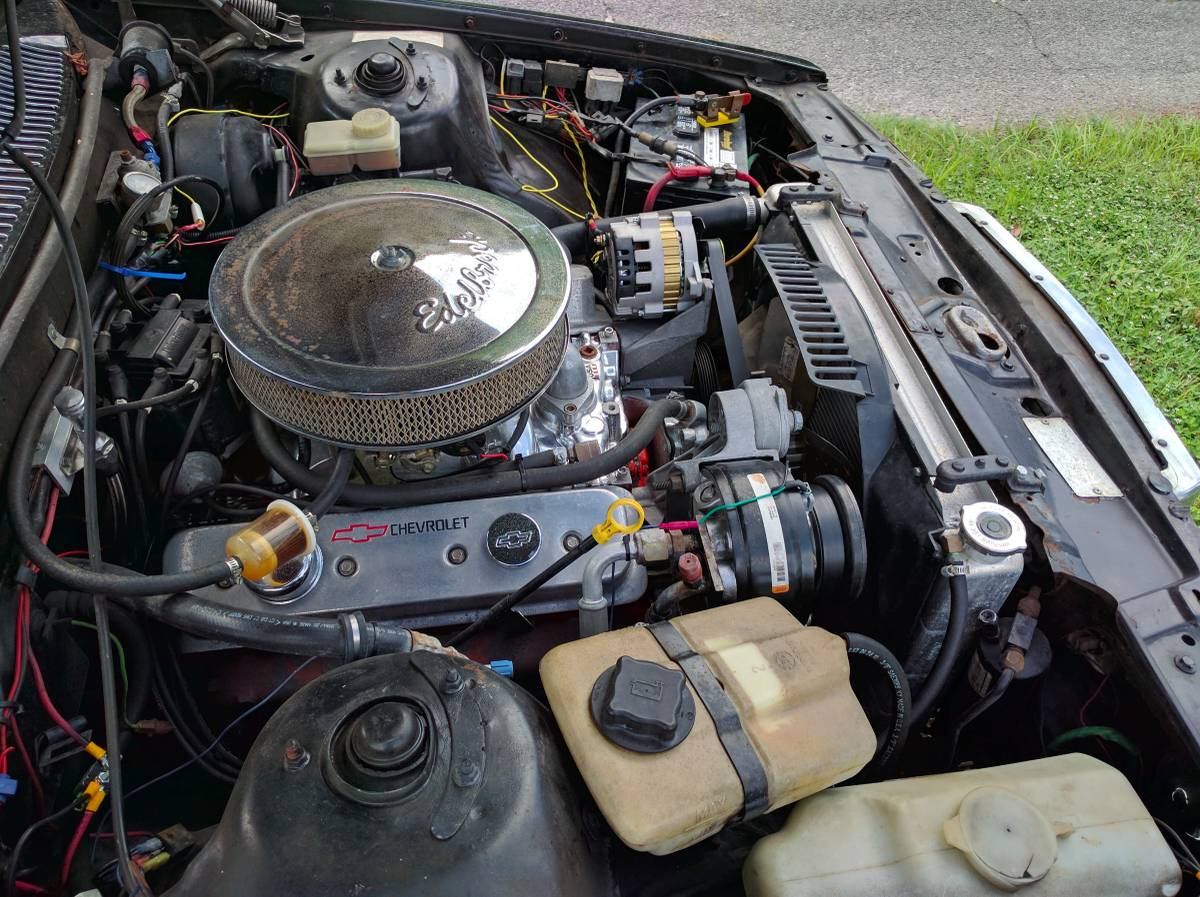 Get ready for some serious kickoff snacks with a small block Chevy mated to a TH350 slushbox.  The only thing that isn’t big and crazy on this car is the asking price. 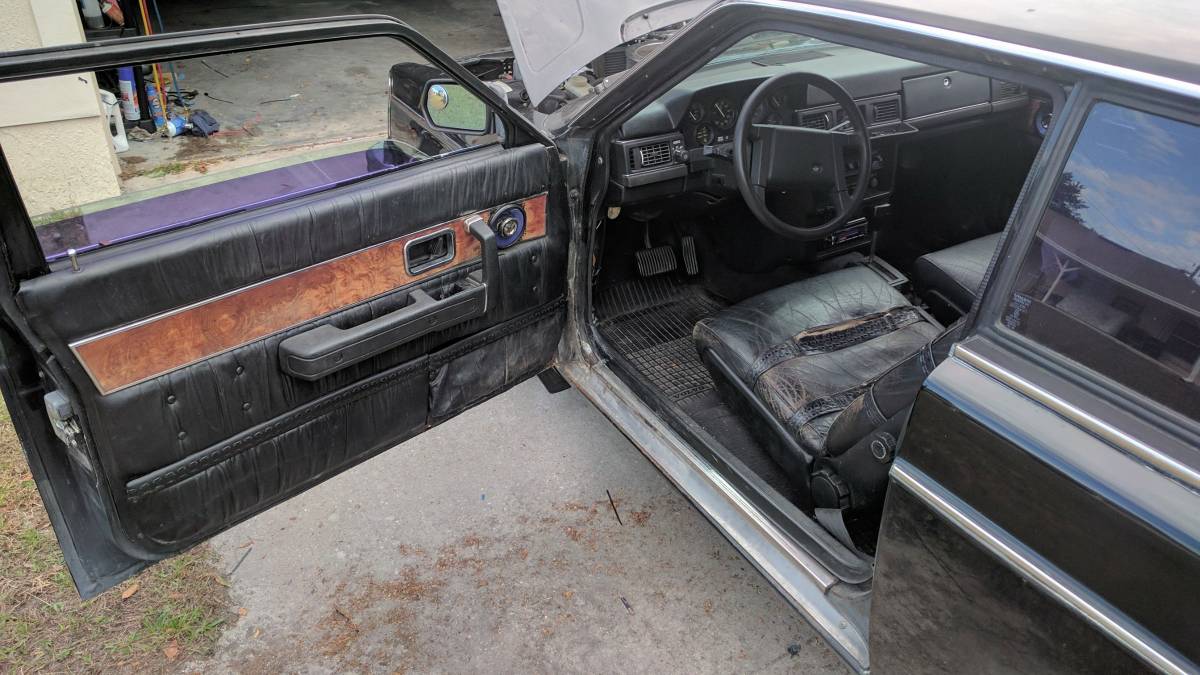 See another car where the interior looks like a scene straight outta C.S.I. Lancaster? tips@dailyturismo.com