The concept of the jet pack was originally developed in the 1920’s by a crazy Russian inventor named Aleksandr Fyodorovich Andreyev.  Rumors exist of Nazi’s using functioning jet packs around WWII, but those are likely just rumors and the real first jet pack was created in 1958 by some American engineers.  Science fiction quickly adopted jet packs as transportation of the future and James Bond even flew one in the opening scene of Thunderball (1965), but the vision of cities congested with jet pack traffic has yet to become a reality.  That doesn’t mean you can’t pickup a new jet pack for about the price of a well optioned Toyota Camry.  Find this Mexican Jet Pack

for sale in Cuernavaca, Morelos, Mexico with a starting bid of $25,000 USD via ebay. 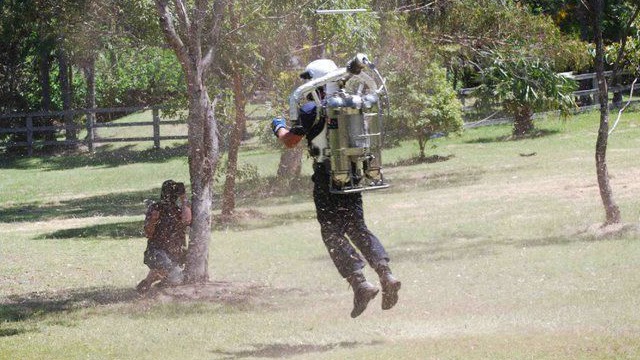 This jet pack is being sold by ebay user lozanojm who may be related to rocketcompulsion.com but the ad contains still pictures of jet packs being flown in various places and a link to a youtube video.  Limited details are included, but it looks like a classic hydrogen peroxide based jet pack. 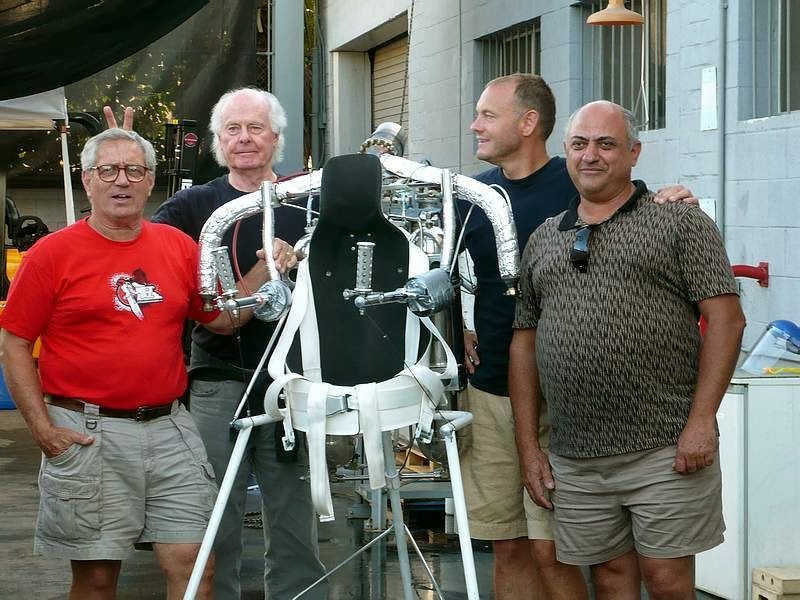 The real question in the ad is…who are these dudes?  Why is the old guy in the back giving bunny ears to his friend?  Why are they all wearing shorts if they are going to be flying jet packs?  We could really use some context on this one… 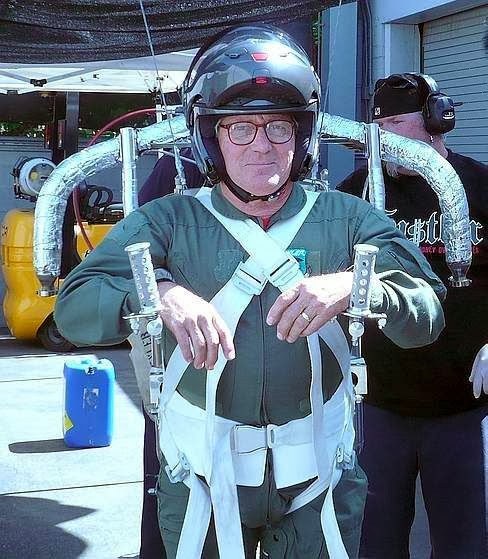 Who is this dude?  Should we know him or the goatee’d American choppers reject in the background?  Octogenarians and flat-brimmers aren’t exactly the type to generate confidence in jet pack design/development or testing…. 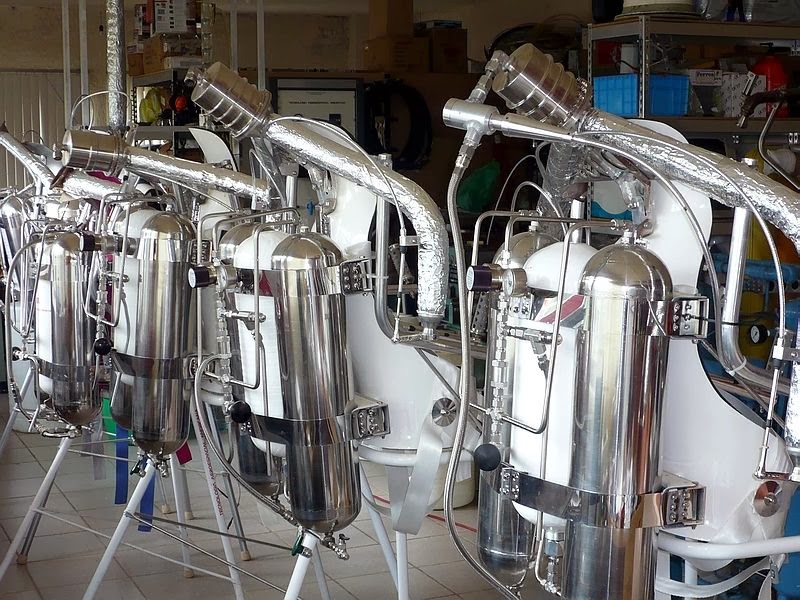 Just in case you are planning on starting some kind of jet pack army, the seller can provide a number of these suicide machines, but “NO test flights of any kind” are permitted.  The items are also located just south of Mexico City, so you may need to use them to escape cartel roadblocks on the way back home…and good luck with figuring out what to put on the customs form.

See a better vision of the future for cheap? email us here: tips@dailyturismo.com