Sometimes our internet searches bear fruit, and sometimes our tippers do all the work for us. Take this next example: a former magazine car, owned and built by a friend of DT “back in the day,” subsequently changed hands several times – including to the tipper/reader who sent us the ad link. The car in question is a B13 Sentra SE-R, one of the great sport compacts of the ’90s and subject of many Sport Compact Car magazine articles written by former Geek-at-Large Dave Coleman, who says: “Subcompact car? Oh, so sad… Front end has been changed since someone hit a deer or something (saw pics of that on Jalopnik a few years ago), but that’s the car. Recognize the one-of-one strut tower brace.”  Find this 1991 Nissan Sentra SE-R for sale in Stratford, CT for $5,300 via craigslist. Tip from Cory. 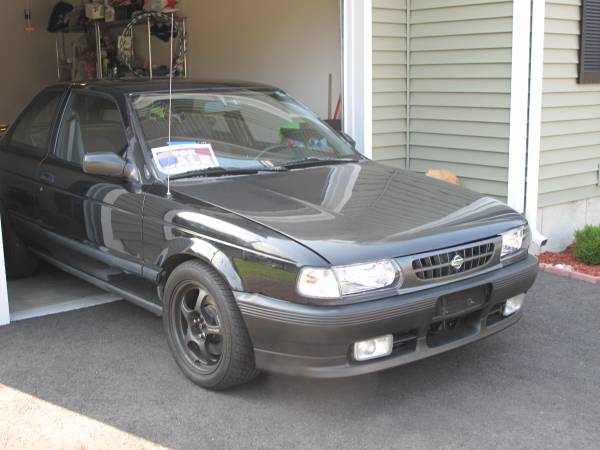 That’s right – this former west coast track star was sold on ebay after its magazine fame and Streets of Willow track days came to an end, and is now enjoying clam chowder in the frigid New England winters. I sent Dave’s comments to former owner / tipper Cory, who replied:

Yes, I sold the car to a an old friend. I bought the car from the guy who purchased the car on ebay from Dave. I wrote a couple articles about buying the two b13 se-r’s for The Truth About Cars [ed: find one of those here].

Despite his lack of advertisement writing skills, I can assure you the car has been well cared for since he bought it from me. No need for Dave to have agita. 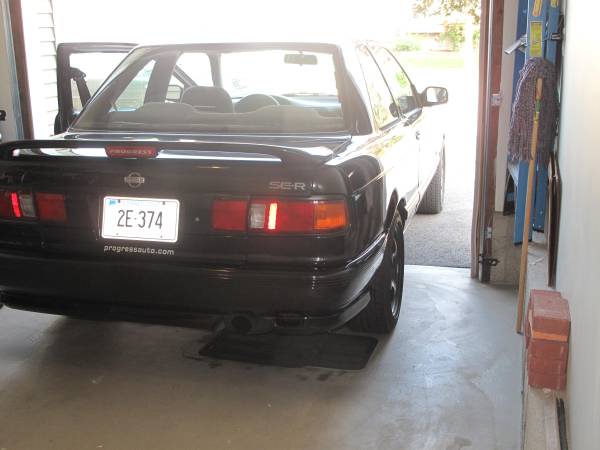 Cory continues: Mechanically speaking the car could be taken to any track and be competitive right now. People in the sentra community have a hard on for the SR20VE engine and will complain that this car doesn’t have one, but such is life. I do not think the car really needs anything. I know the car had some recent brake work done and some things on the front hubs. I sold the car with a replacement JDM bumper that replaced the knackered one that was on the car- it just needed to be installed. I had installed the Seibon carbon fiber hood to replace the dented steel hood. 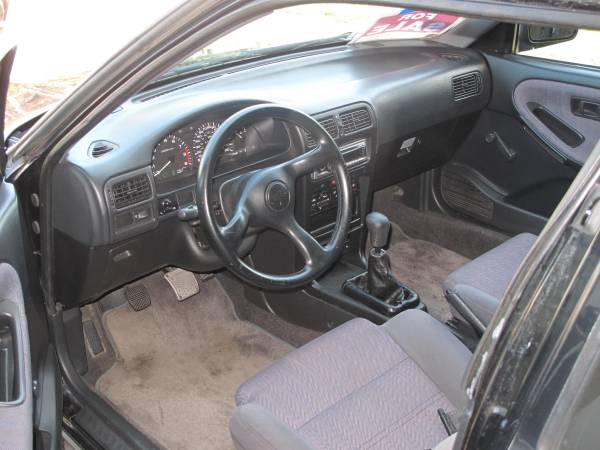 This car had a long and well-documented history with Dave and SCC, but I haven’t been able to find a comprehensive list of everything done to it. I did find this page with reprints of the first few installments, starting way back in December of 1997. Dang, that was almost 20 years ago – this thing is historic! 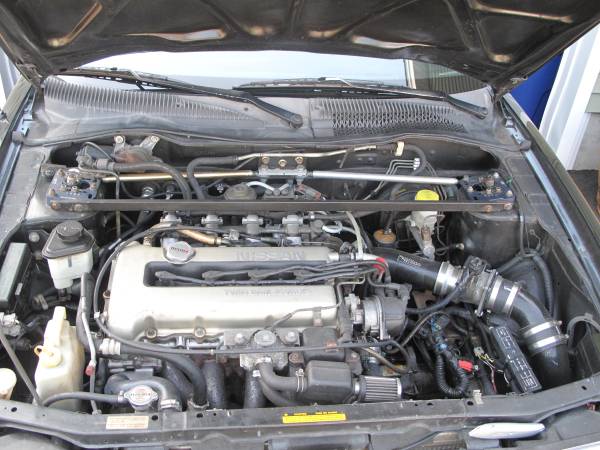 As far as I can tell, this Sentra went through numerous suspension and braking iterations, all in the name of making a balanced trackday car out of a sorta-sporty econobox. Dave is the master of no-buck upgrades, such as the aforementioned homemade strut tower brace still visible in the engine bay. I’m sure Dave or Cory or one of the myriad other owners can chime in if I’m missing something significant here. 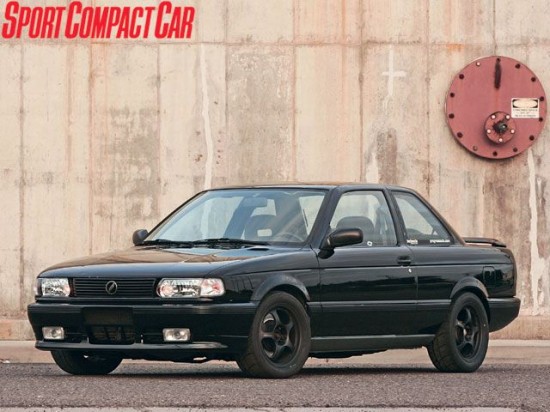 There was a period where the car wore JDM front fascia bits including the bumper and headlights, and I have to say with its murdered out look, this thing was quite fetching. It’s a shame the fancy parts got smashed by that errant dog (or deer, whatever) because it looks a bit more ordinary these days. But knowing that a well-loved veteran member of the original sport compact scene – we are talking pre Fast & Furious here – is still alive and kicking, and can be yours for a reasonable sum. 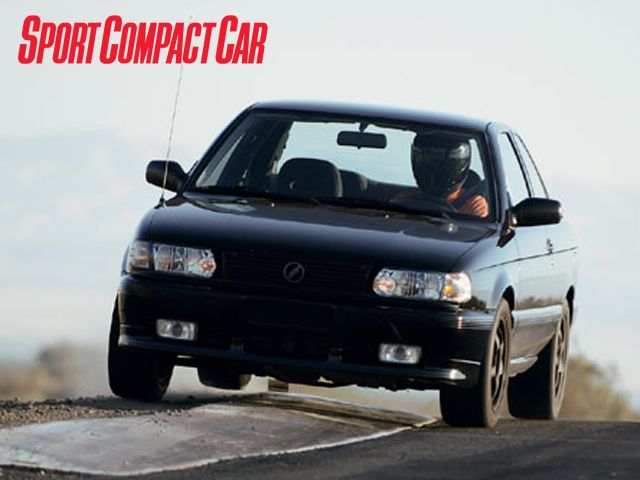 Find a better box for two-wheeling through the desert? email us here: tips@dailyturismo.com