The 105 chassis Alfa Romeo Spider had a thirty year long run in the USA before checking out in 1994.  A Pininfarina penned front wheel drive replacement called 916 chassis came out in 1995, but was never sold over here.  Cars older than twenty five years old or older are legal to be imported into the USA.  Somehow or some way this 2001 Spider found its was across the Atlantic and managed to get titled in Massachusetts.  The USA federales’ impound and crush gray market Nissan R33 GT-Rs and Land Rovers faster than a NASCAR pit crew can change a tire so buyer beware.  Find this 2001 Alfa Romeo Spider for sale in Cohasset, MA for $13,499 via craigslist. 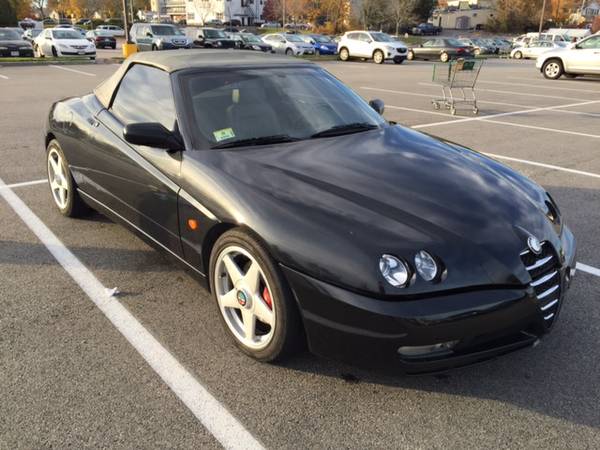 The car has 68,000 miles on the odometer and seller mentions the car does not get used very much.  All fluids and filters were changed last fall and the timing belt was replaced the previous year.  The Alfa Busso V6 engines require a short (by modern standards) 30,000 timing belt service.  A front end suspension busing clunk and some tears in the wind screen are the two faults noted. 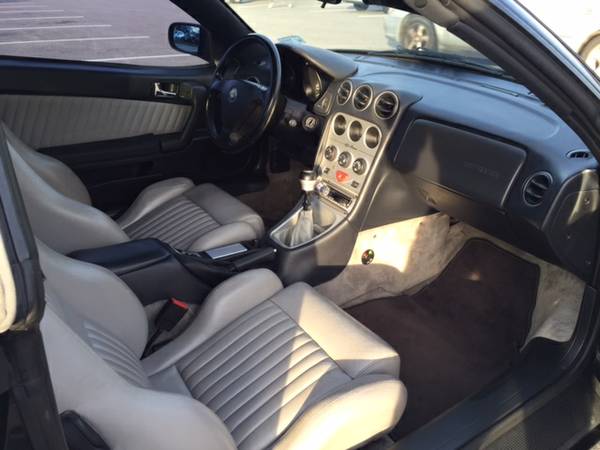 The 916 Spider came with a fully composite hood and plastic front fenders to save weight.  Lusso models were equipped with handsome looking Momo seats.  This 2001 Spider is a second generation 916 which has exterior enhancements done to the grill, side skirts, and bumpers. 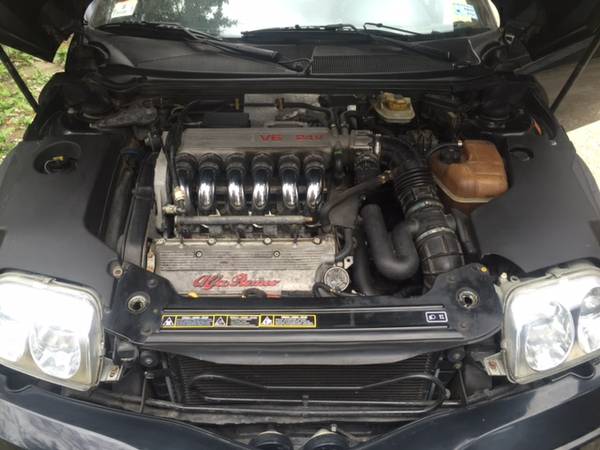 To my eye, this generation Spider/GTV has vaguely similar wedge styling to the Chris Bangle designed Fiat Coupe from the same era. 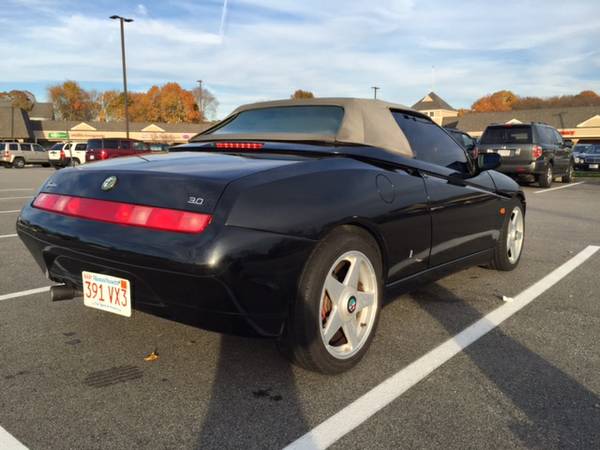 Cory is getting ready for a water pump and front of the engine work on his 1995 Mercedes C36 AMG this weekend.