The wedge shaped Triumph TR7 launched in 1974 by the infamous British Leyland Motor Corp.  The TR7 was billed as “The Shape of Things to Come” – which was apt as British Leyland’s sales followed an sharp angle…directly into the ground.  The TR7 styling was penned by Harris Mann (known for his Austin Allegro and Princess work) and while it won’t win any beauty contests, it certainly checks all the boxes if you want something that is strangely appealing if you ask me. Find this 1979 Triumph TR7 offered for $6,500 in Los Angeles, CA via craigslist. Tip from FuelTruck. 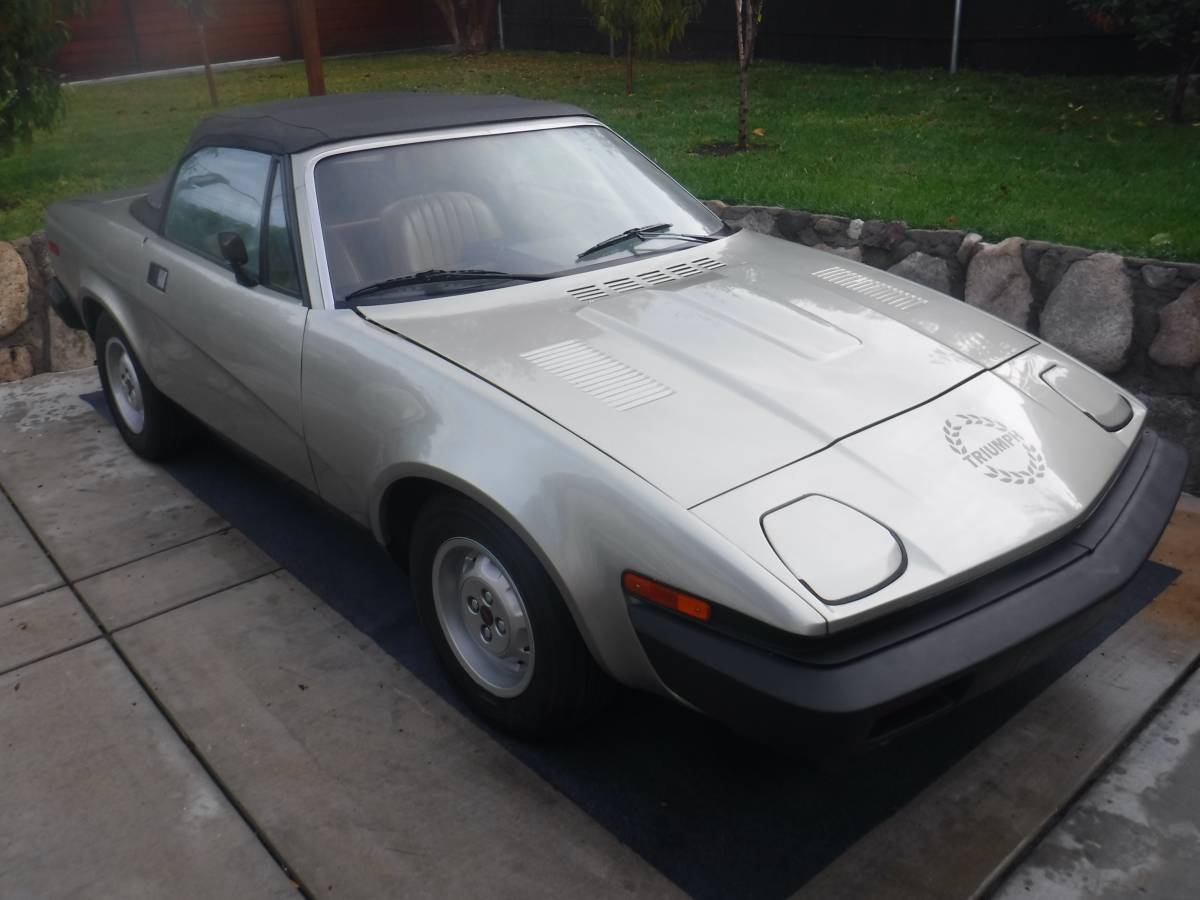 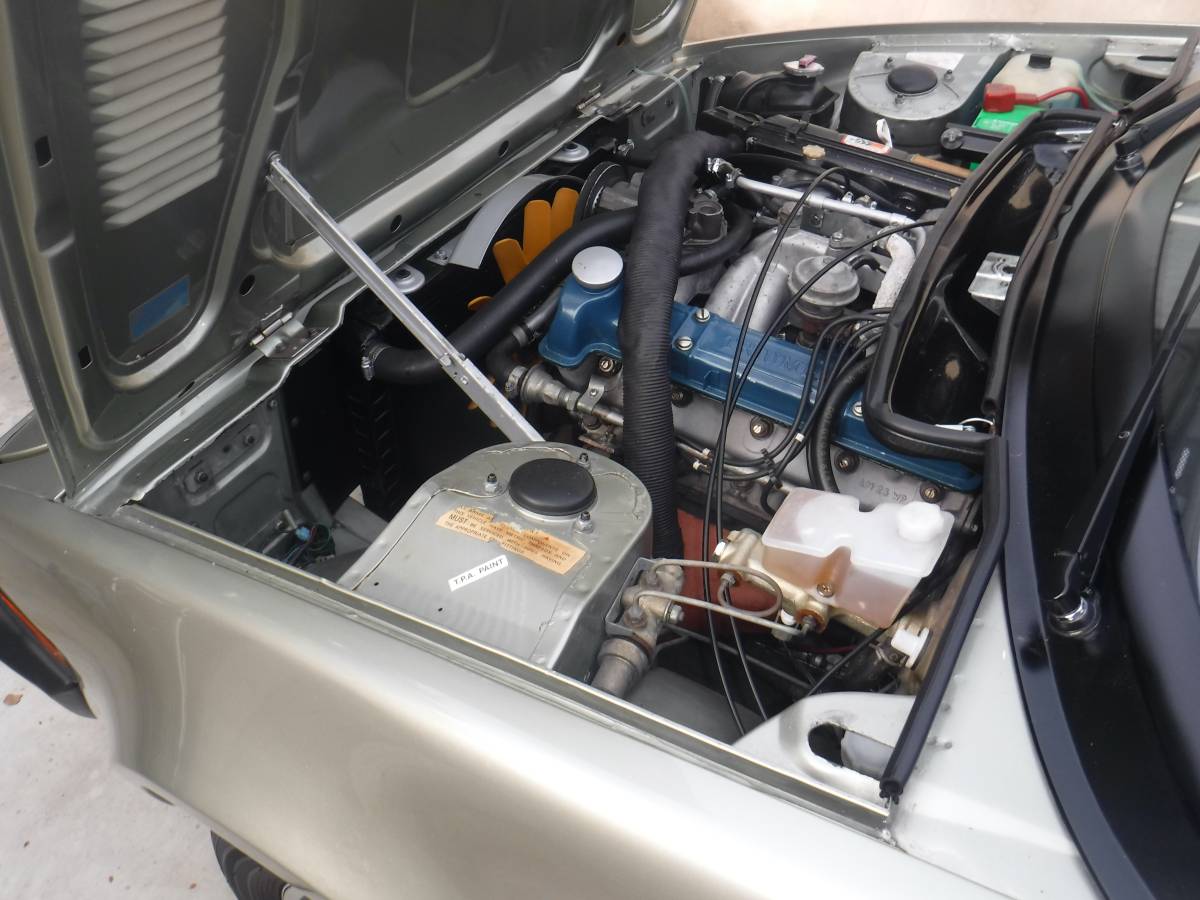 1979 TR7 for sale. Highly maintained, no modifications, car is exactly as received form the selling dealer in 1979. Appeared on the front of two parts magazines. California car, all smog equipment on the car. No excuses. Included in the sale – all books, parts catalog, original manuals AND 1500.00 dollars in rare parts. Will be at Pomona on Sunday. Call if you want to discuss, if you are considering a TR7 this might be your car. Thank you for the read. To eliminate the tire kickers the price is the price including the parts. Will not sell the parts separately. 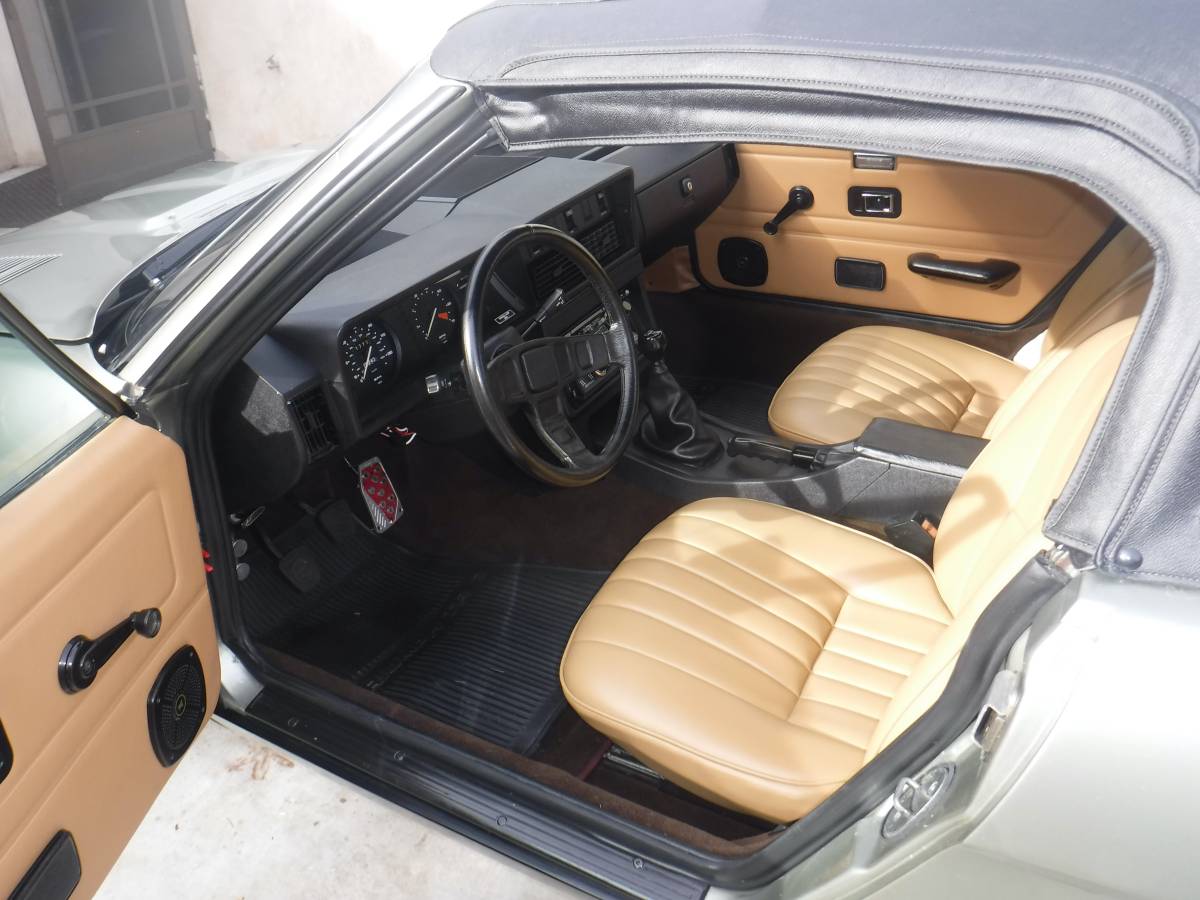 Additional note: A/C is removed from the car as well as the heater lines rerouted. Reason – A/C parts new and the shutoff valve are NLA. All parts purchased from England. 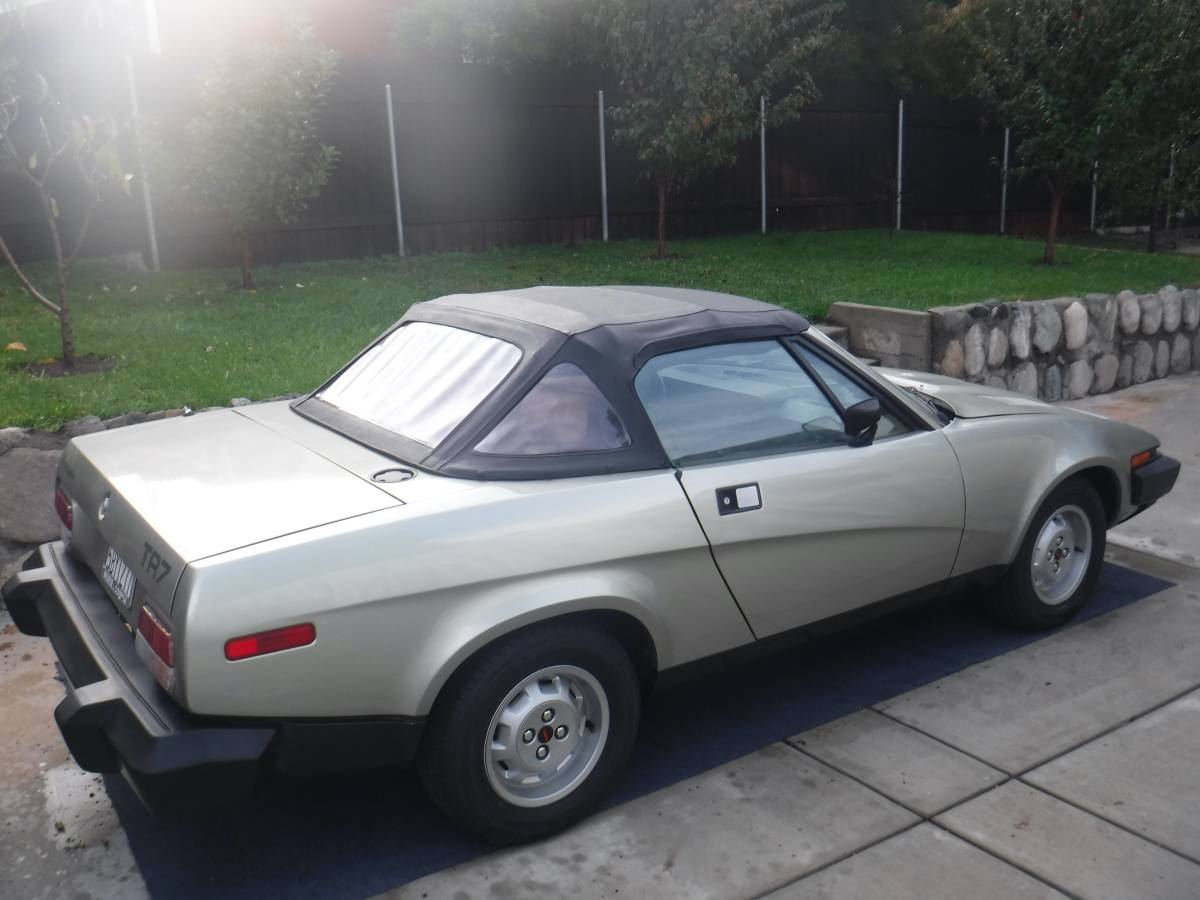 See a better way to have your wedge salad and eat it too? tips@dailyturismo.com