This next car comes from tipper John H who writes:  Not my car, just something I spotted on CL. It’s a rather stodgy but handsome beast in grey and chrome and white sidewalls. Looks to be very original and absolutely immaculate – 65 years old and cleaner than any car I’ve ever owned (but then I’ve never owned a car with only 53K). Gotta love the herringbone upholstery and not just one, but two sets of fuzzy dice. Located in east-central Wisconsin, not far from Green Bay.  Find this 1952 Packard 250 Deluxe offered for $6,500 in Shawano/Clintonville/Wausau & other unpronounceable parts of Wisconsin via craigslist. 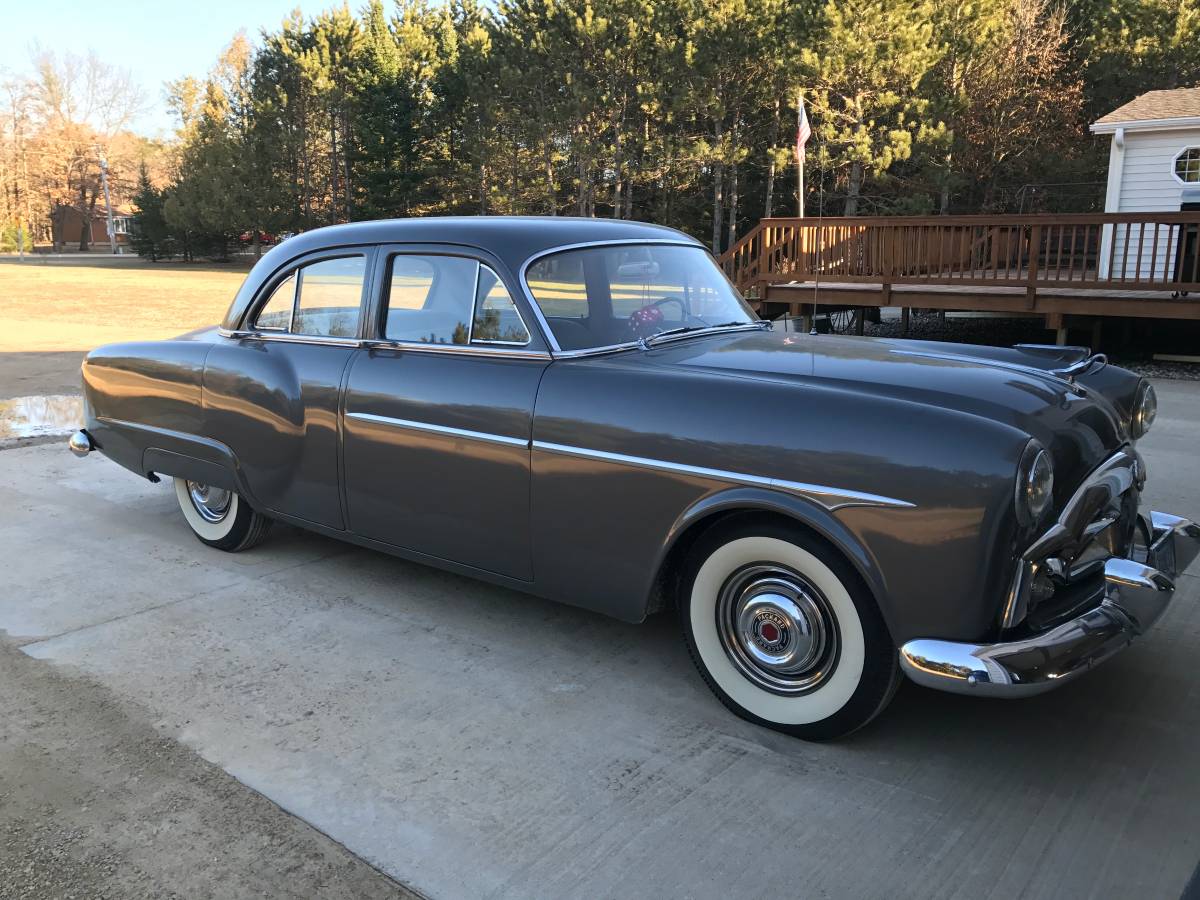 DT Vince: I’ve got to admit that I know very little about the market for classic 50’s Packards, but I can tell you that $6,500 doesn’t go very far today and you’ll spend that much to take a family of 5 to Disneyworld for a week and in the end you’ll have a collection of pics with your kids standing next to a potential pedophile in a Mickey Mouse suit — DON’T DO IT!  SAVE YOUR CASH AND BUY THIS CAR INSTEAD.  Your kids will thank you later. 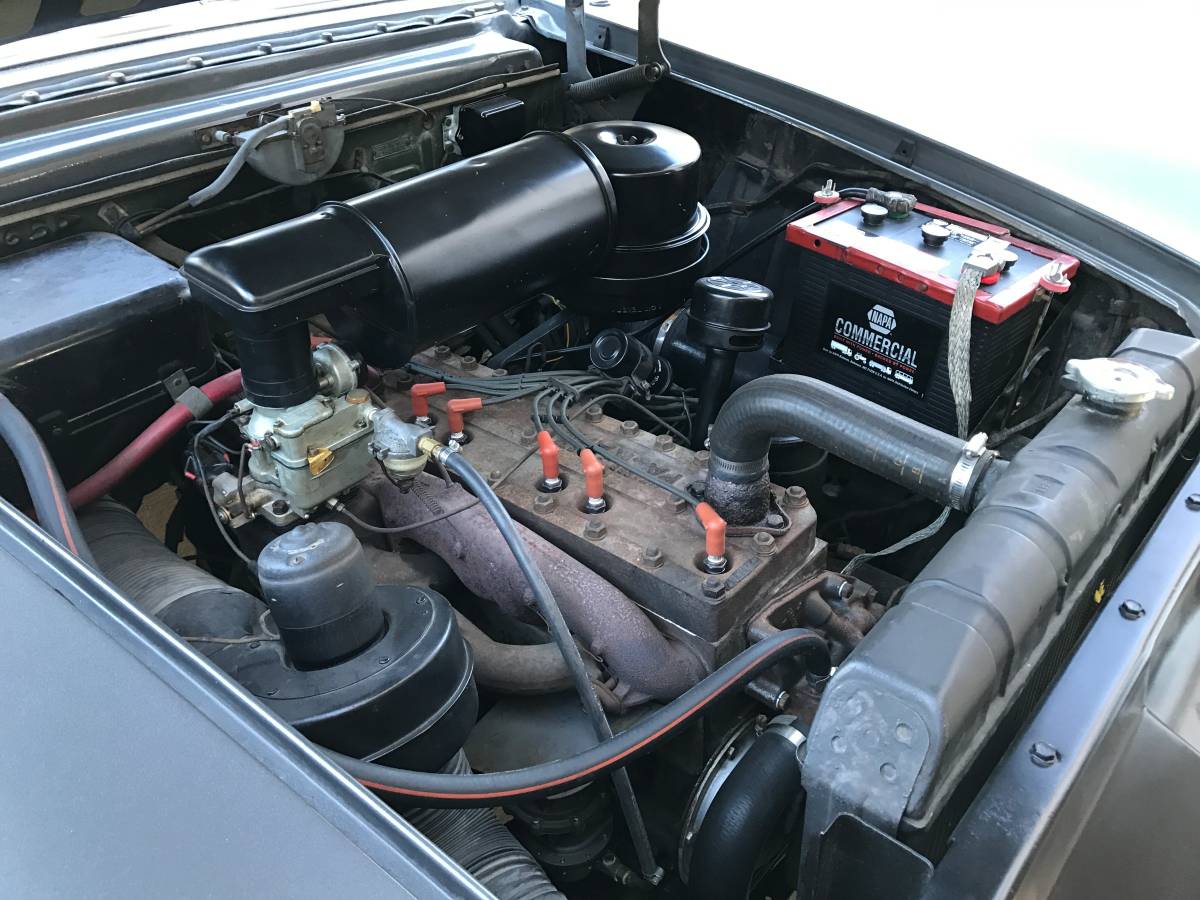 Under the hood is a 327 cubic inch flathead straight-8 that produces 155 horsepower from an old school approach to the internal combustion engine.  The engine bay looks marvelously clean and tidy — and there was a time when a Napa battery meant the owner cared more about his car than the average joe, but nowadays they are probably just another bottom line driven supplier buying from one of the big three of batteries (East Penn Manufacturing, Exide, and Johnson Controls)…but it still looks good to have something other than the cheapest Interstate or Kirkland battery the owner could find. 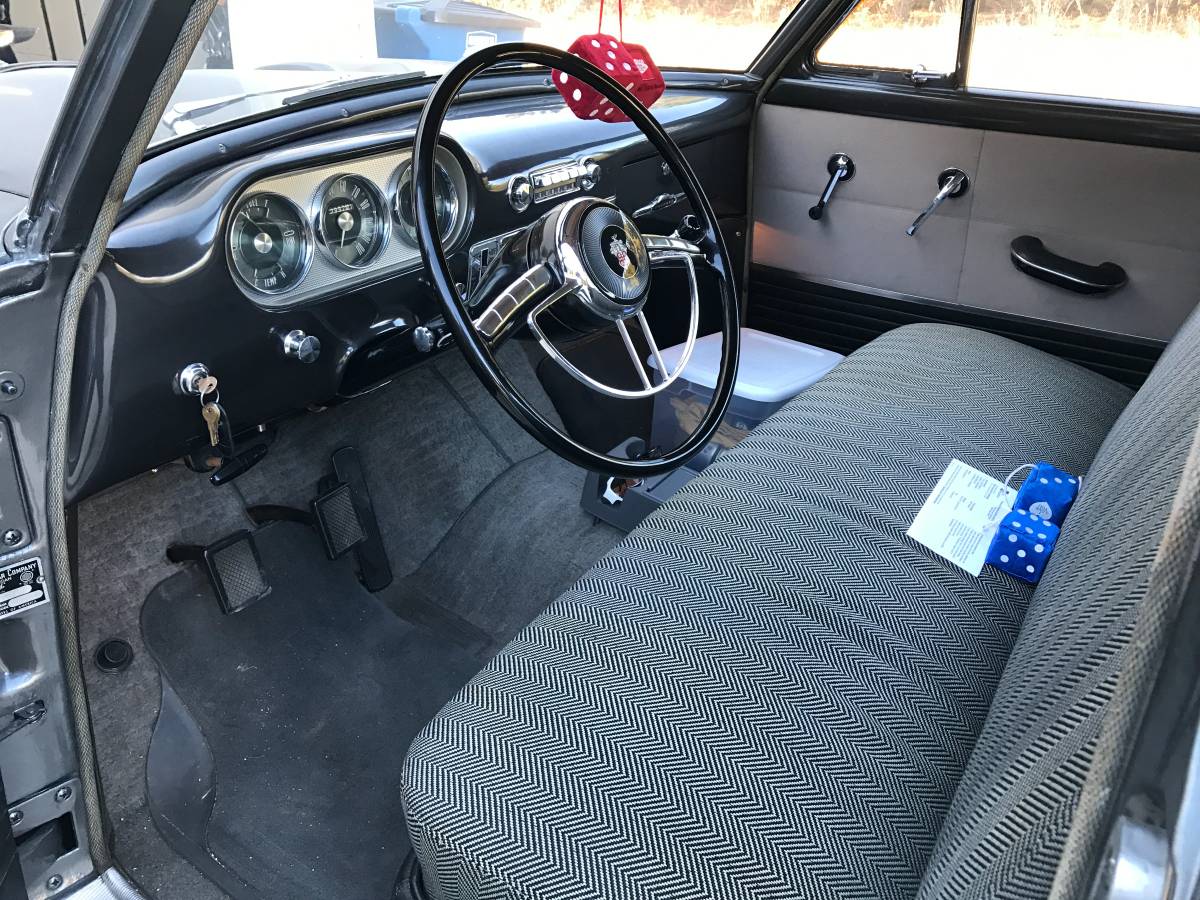 The interior of this car looks way too nice to be in a $6,500 car, but unless this is a scammer, it seems to be a really nicely preserved car looking for a new owner for not a bad price. 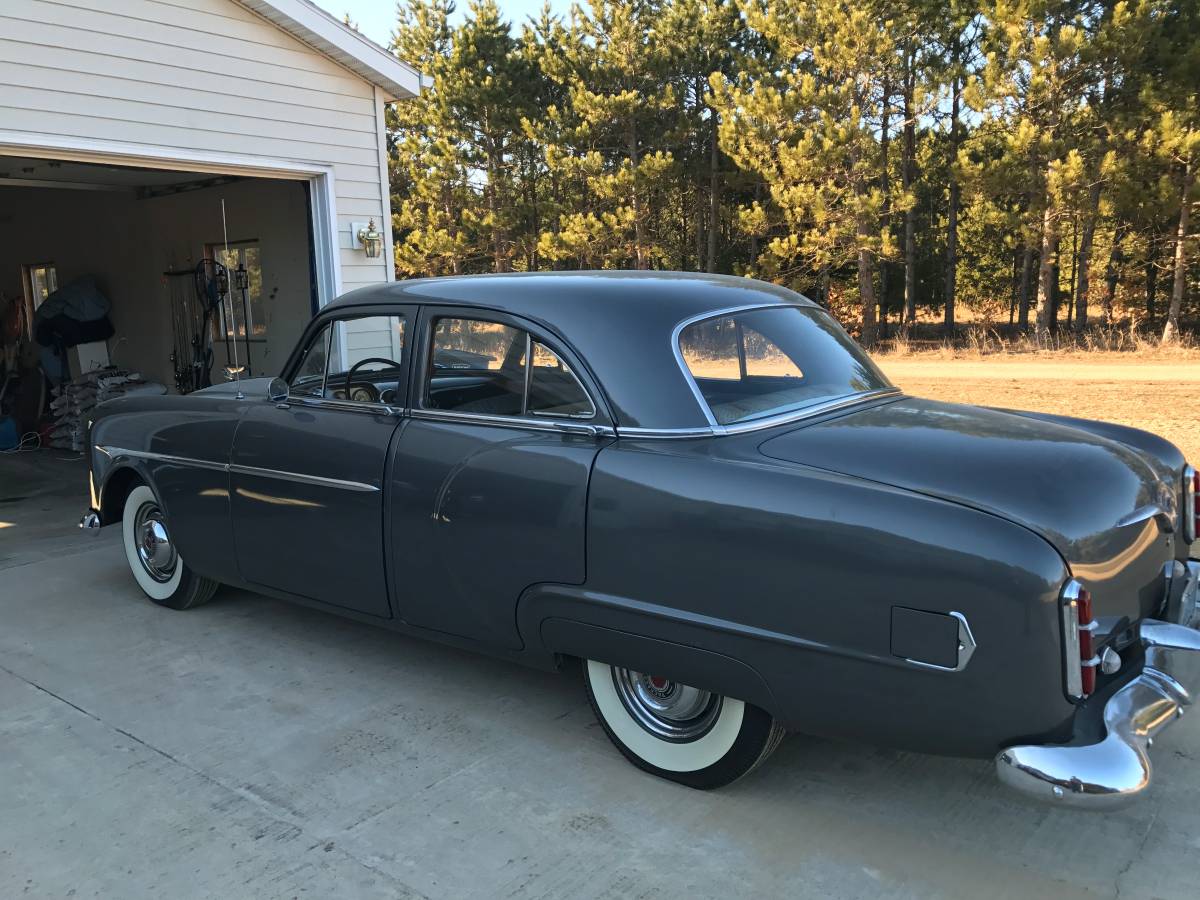 See a cheaper way to get into the 50s club? tips@dailyturismo.com