For some reason this next VW kit car thing got me really excited — I think there might be something in the water, or my eggnog has expired.  Regardless, this newt faced GT Invader is just the thing that I want under my Christmas tree.  Find this 1966 Volkswagen Invader GT Kit offered for $3,500 near Falls Church, VA via craigslist.  Tip from RockOn! 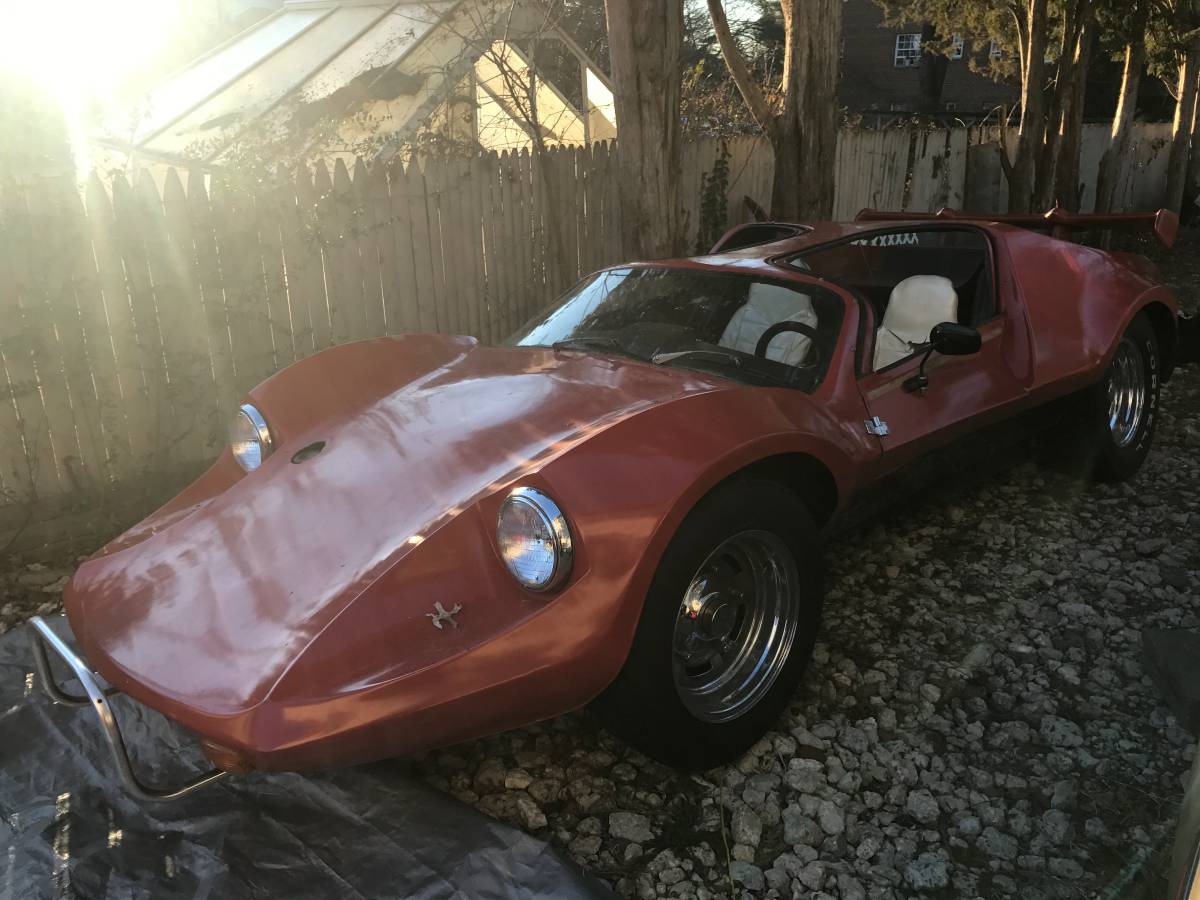 The Invader GT was Volkswagen Beetle based kit car manufactured in the
1970s by a small California outfit called Autokit.  Autokit was, at the
time, a new venture started by a 22 year old entrepreneur named Bruce
Weeks, who may have been a visitor from another galaxy because his kit
looked out of this world and has a steering wheel that can only be
reached by the gangly arms of a Zeta Reticulan.  The seller lists this car as a 1966 model year, but that is probably the
year of the donor vehicle and this more than likely, the build is from the mid
1970s.  Unfortunately, information on the Autokit Invader GT is not that
easy to find, but you can read some info on the Invader in this 1974 issue of Popular Mechanics. 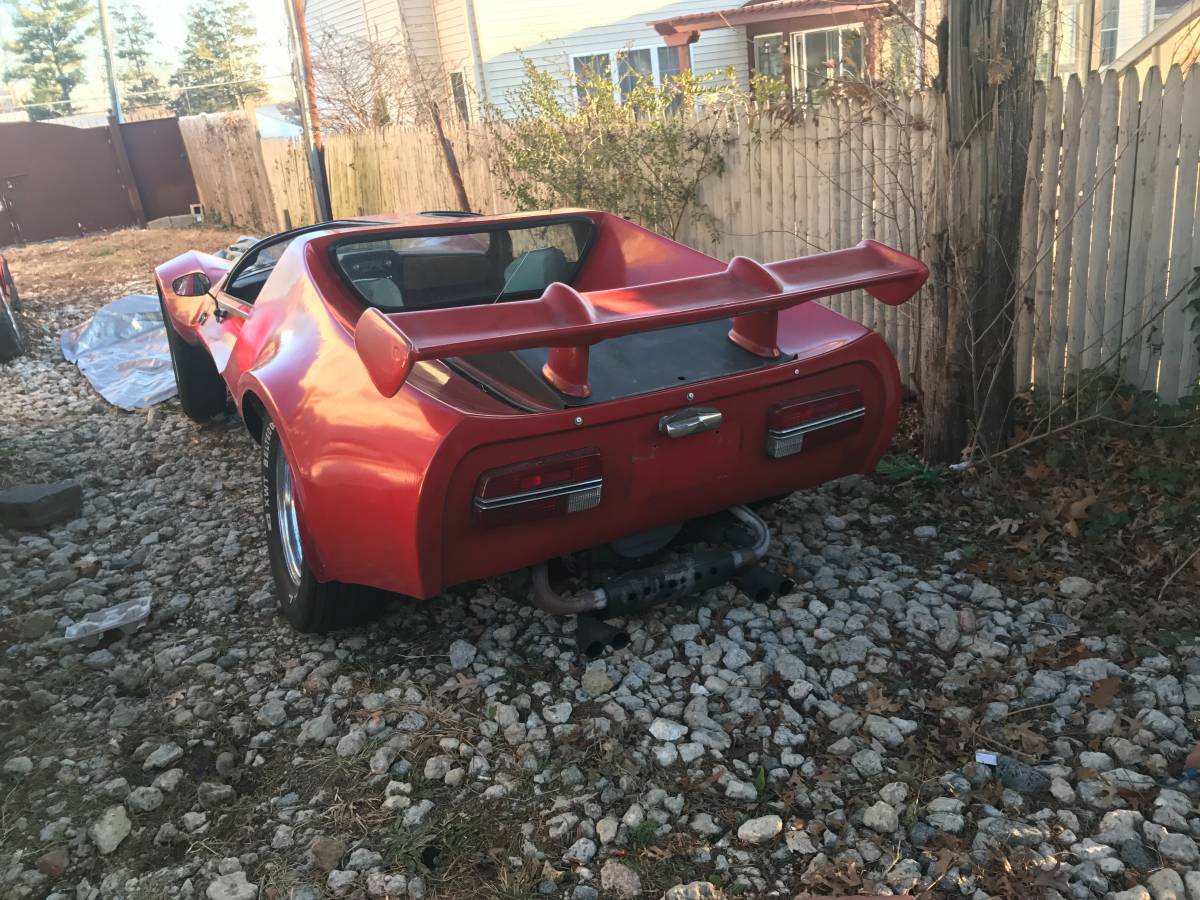 See another Invader for cheap? tips@dailyturismo.com