Subaru never built a wagon version of their hopped up Impreza WRX STi (no, the hatchback jelly bean version doesn’t have trunk big enough to fit more than a few bodies) but you can get pretty darn close on the used market with a Legacy 2.5 GT.  Find this 2005 Subaru Legacy 2.5 GT offered for $7,000 in Lutherville, MD via craigslist. Tip from Jeff. 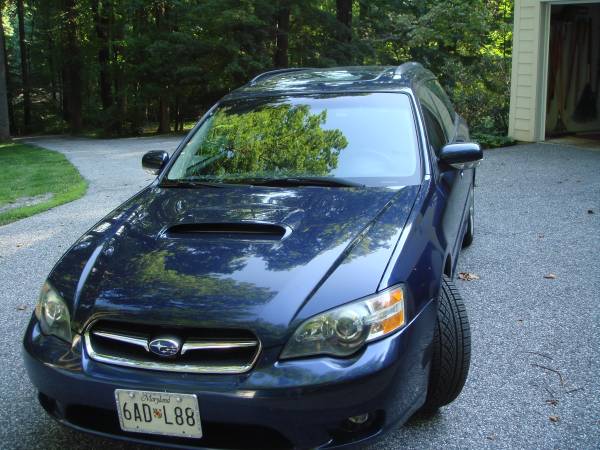 The 4th generation Legacy (BL, BP) was sold in the US market for the 2004 through 2009 model years.  It combined a detuned version of the Impreza STi engine and decently sporty large compact (or small mid-sized) chassis. 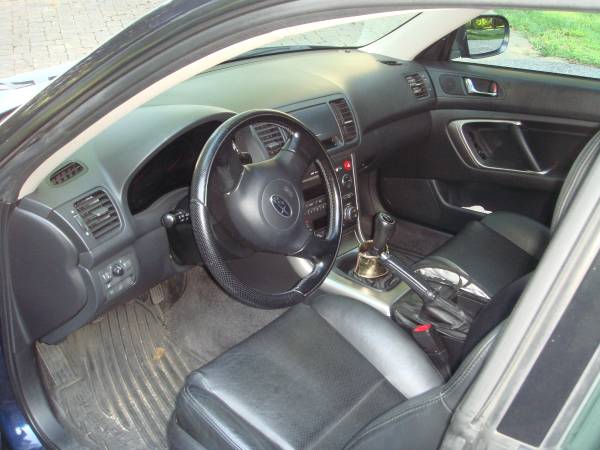 Powering the Legacy 2.5 GT version is a 2.5 liter EJ25 flat-4 that puts out 250 horsepower and 240 ft-lbs of torque.  It is only an aftermarket tune and a few bolt on parts away from  being as beefy as the STi version. 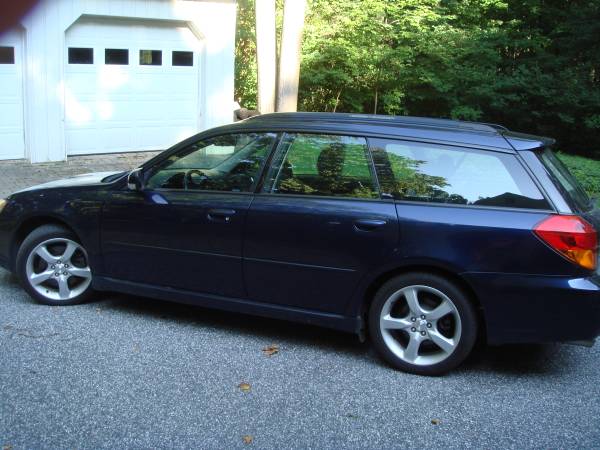