1977 was an interesting year.  Star Wars hit the big screens and was an instant success, the Commodore PET (first at home all-in-one PC) was shown at CES in Chicago, Apple Computer incorporated, Elvis passed on to the great studio in the sky, TCP/IP was successful in connecting 3 ARPANET nodes in what is essentially the conception of the internet…and the list goes on, but you will find little/nothing noteworthy from the automotive industry, particularly domestic OEMs.  That is because it was in the depths of the Malaise era, a time when giant bumpers and low compression engines sucked the fun/beauty from the industry — but, if you look carefully, you might just find something worth your attention.  Like this 1977 Chevrolet Camaro Z-28 here on eBay 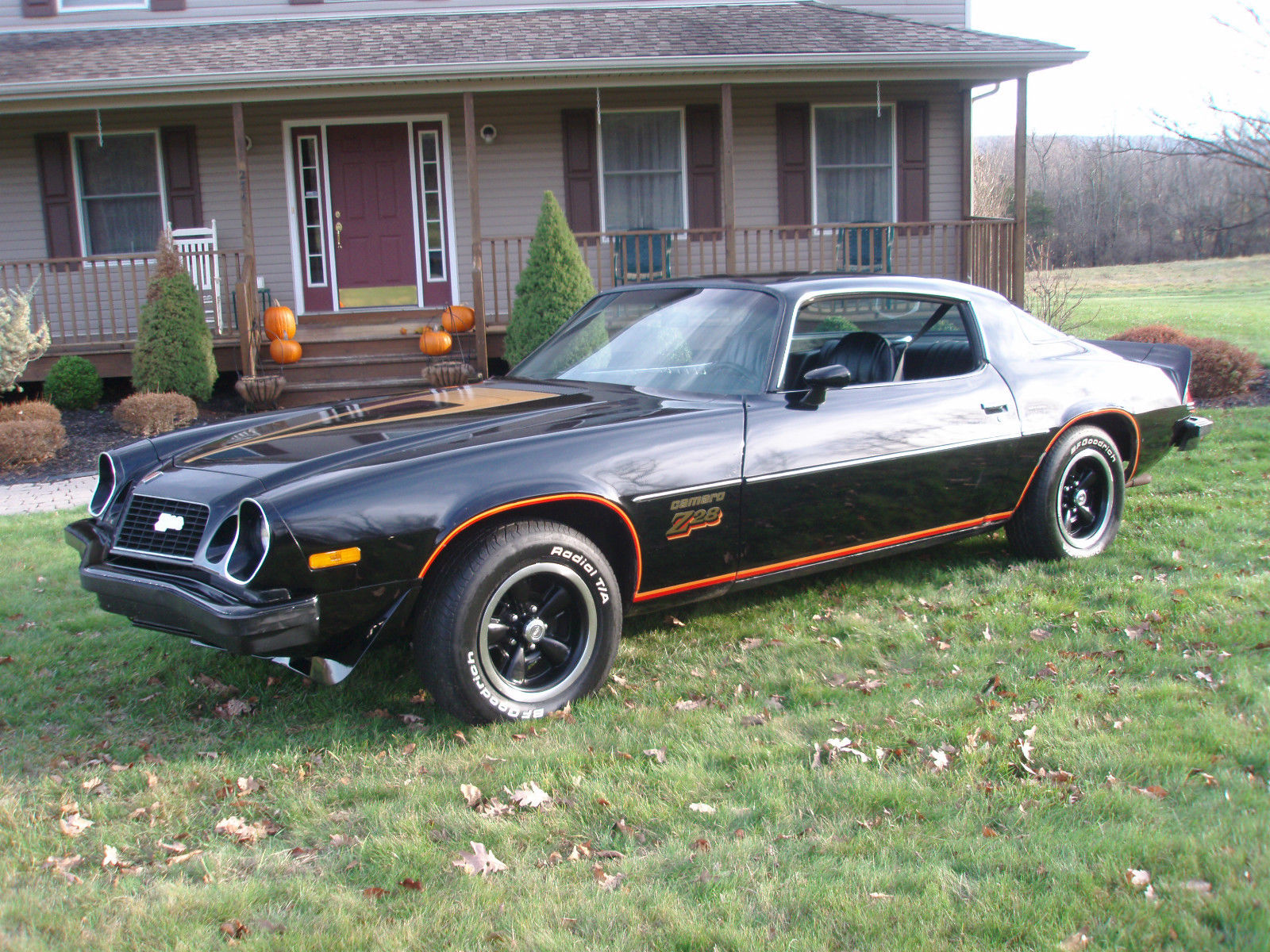 The Chevrolet Camaro was in the middle of its 2nd generation at the height of the fuel crisis, and they dropped the Z-28 option in 1975.  It was resurrected in 1977 (1/2) as a response to higher than expected sales of the Pontiac Firebird Trans Am, and featured a tuned V8 engine, close ratio 4-speed manual, tightened suspension, and some sweet 70s graphics — full details here on nastyz28.com. 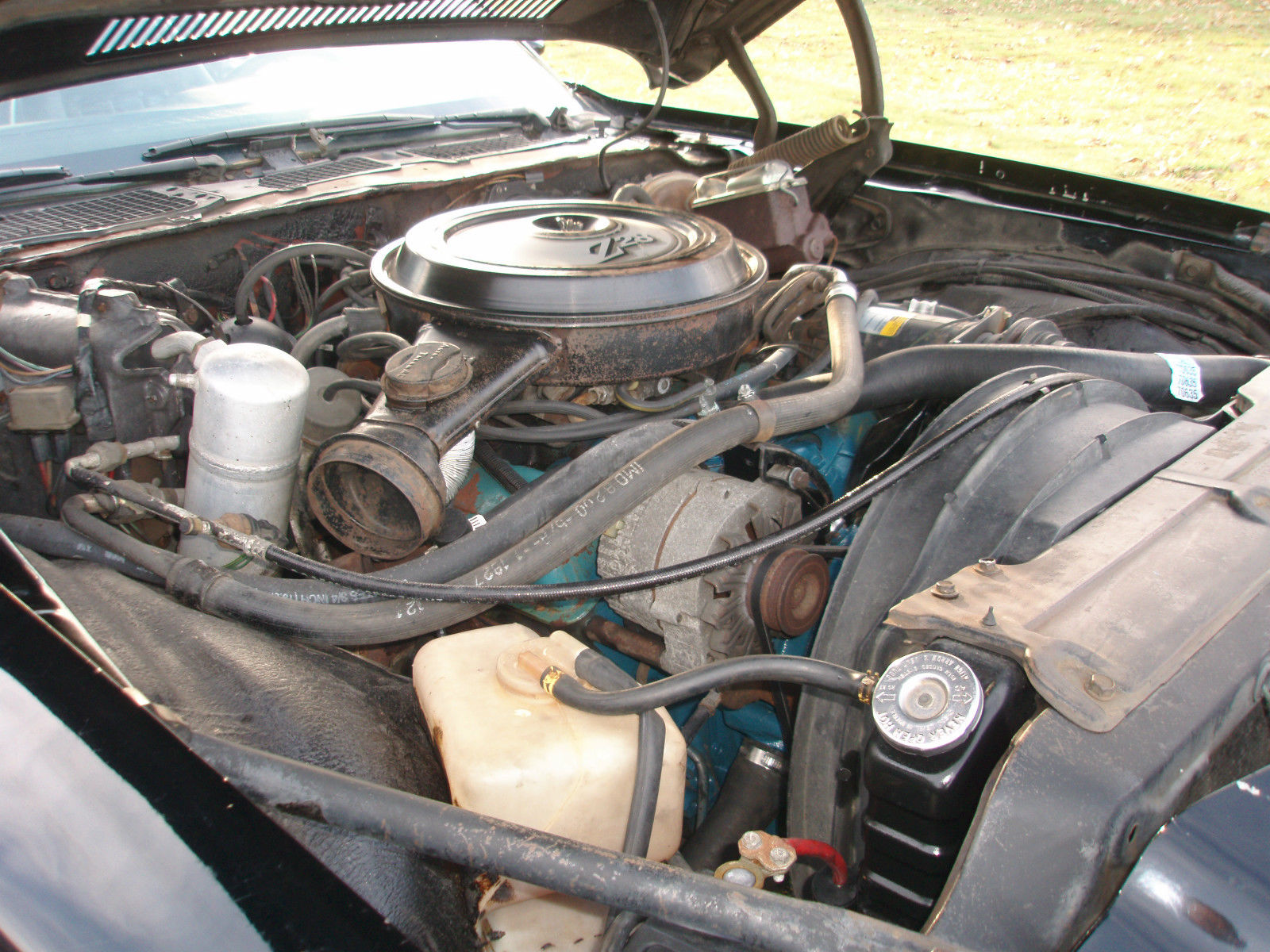 The ’77 Z-28 reintroduced some power into the Camaro chassis with a 185 horsepower (175 in California spec) 350 V8 that breathed through dual exhaust and was mated to a 4-speed.  It was actually a fast car for the day, capable of 1/4 mile times that would rival many of the bloated gas hogging muscle cars from the 1960s, and critically it helped Camaro beat Mustang yearly sales for the first time in history (interesting side note: The 2016 Camaro that can be found at your local Chevy dealer starts with a turbocharged 2.0 liter inline-4 that makes 275 hp – up to 57% more power from a mill that has only 35% of the displacement of this 5.7L V8). 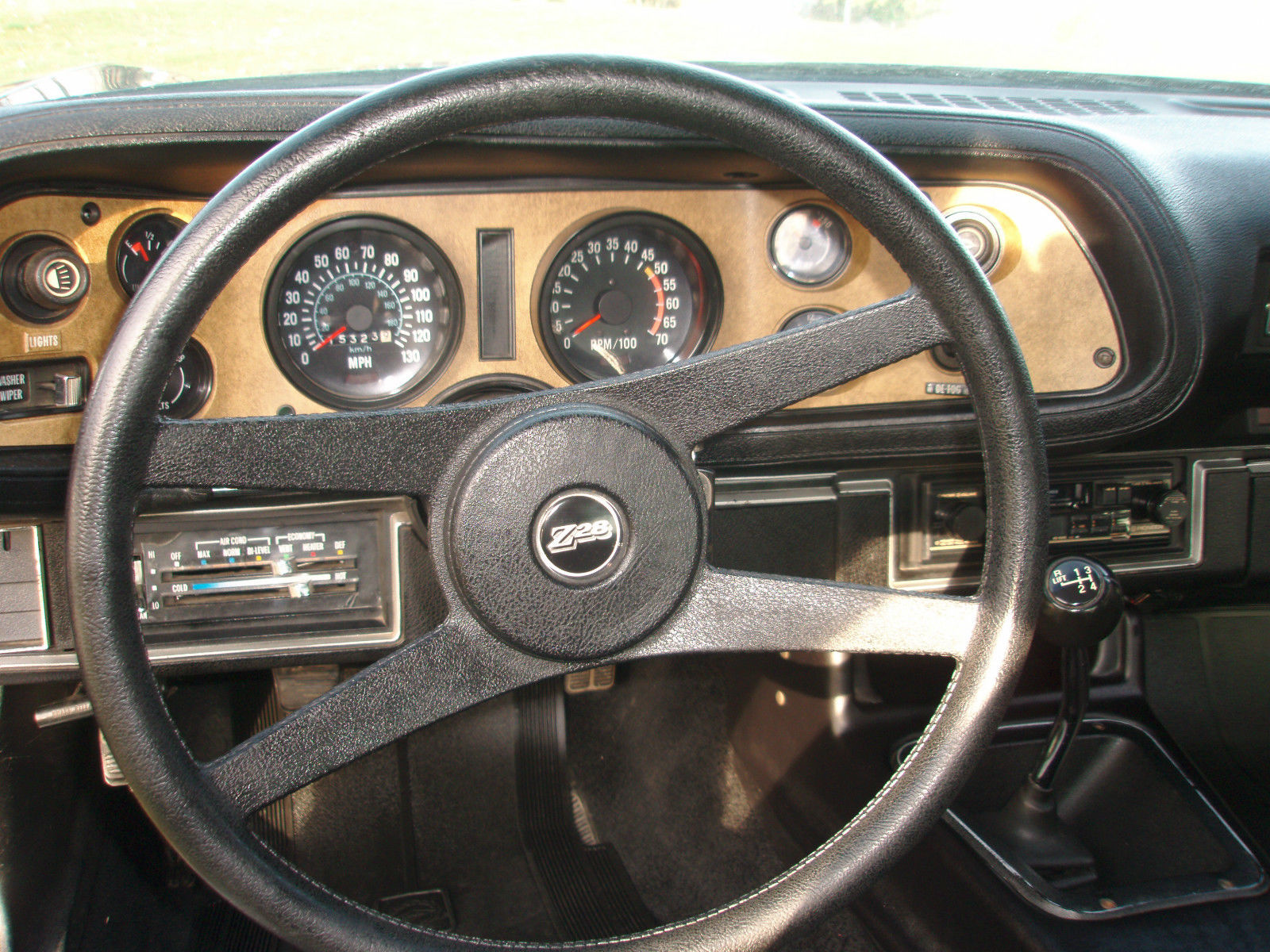 The thing that is hard to imagine today is that the Z-28 Camaro was a smash hit when it was introduced and buyers picked up 14,000 examples — making them a seldom seen, but not unicorn rare car. 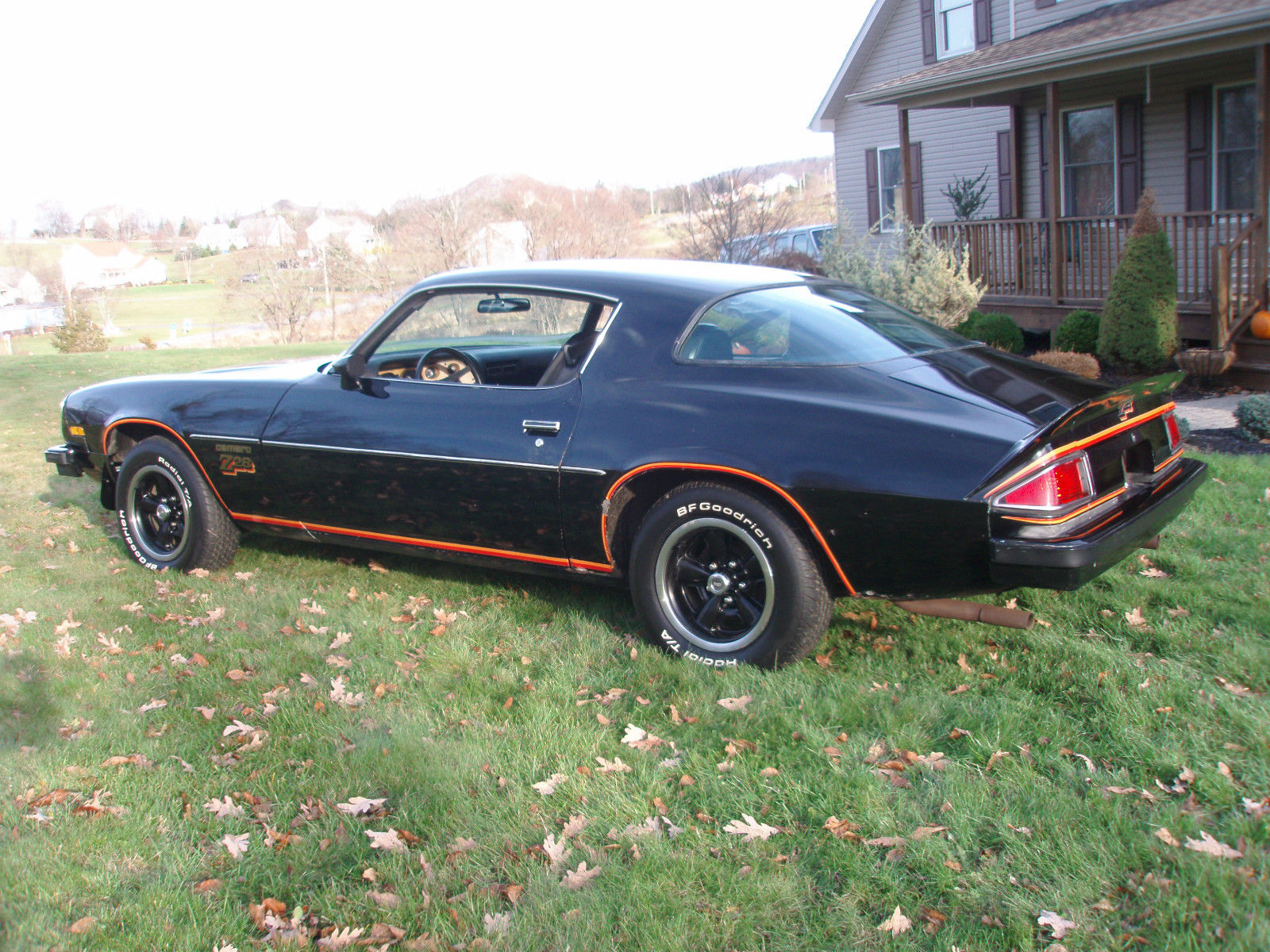 See a better way to spend $8k on a beat up old prom king? tips@dailyturismo.com