This next van, like all vans, exudes a certain degree of sketchiness…not to the level of the infamous “Free Candy” van, but its on the spectrum.  However, with the sweet Star Wars graphics, rad staggered mag wheels, and roof mounted wing, you are far more likely to attract 40-something year old men named Kevin instead of little kids. Nonetheless, you will attract something and let’s just hope you lean towards the light instead of the dark side because I would totally go for a ride in this thing and my name isn’t Kevin.  Find this 1979 Dodge Van offered for $9800 in San Antonio, TX via craigslist. 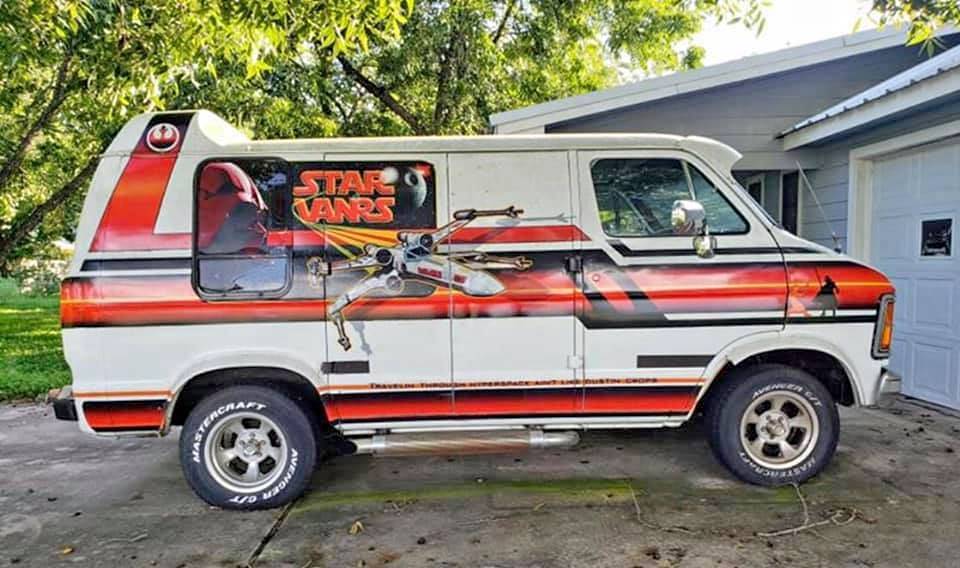 From a galaxy in a garage from far far away….I offer you the ultimate Star Wars van. 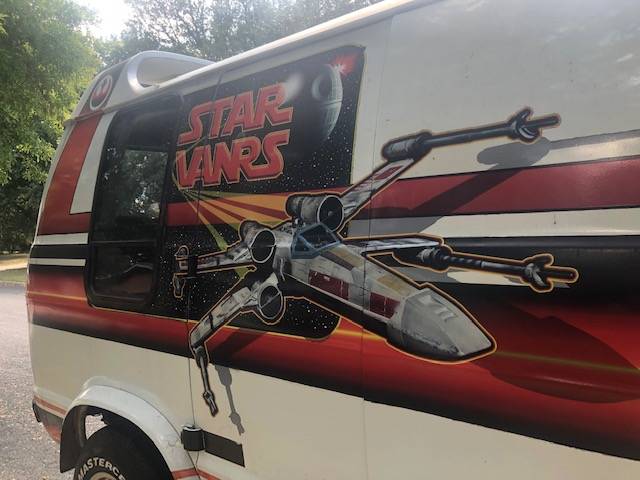 This 1979 Dodge “shorty” van was designed and built two years after the original movie hit the theaters. The van has mostly been stored for many years. The original graphics are in good shape. The graphics on the hood have some cracking due to being face up to the sun. But I think it adds great character.

The van has in the last few years had a new crate motor installed. 318 I think. Its believed to have very little miles on it. 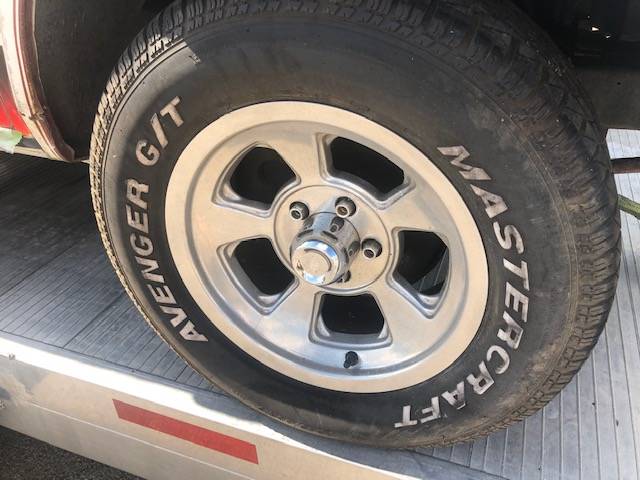 The van runs and drives, but needs servicing from years of sitting around. This is a 70’s original!!!! The body is decent, and the side pipe exhaust is plumbed and real.

The mag wheels are staggered and period correct. The van has a new battery and new carburetor. The door handles were shaved and I can’t figure out how to trigger them. So windows down….or crawl through the back currently. 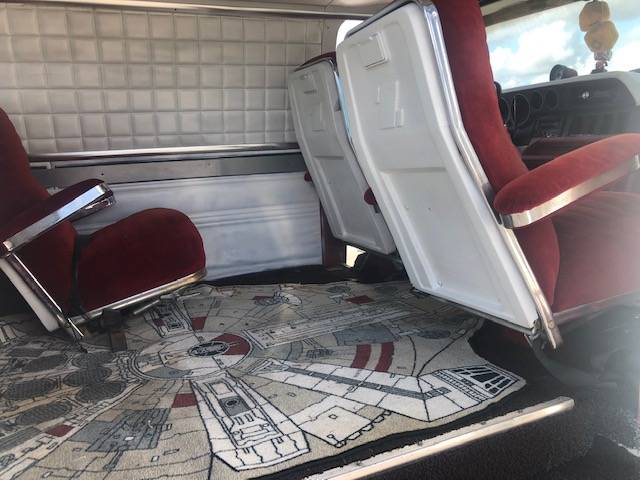 This van is super special. The interior is fair, I wanted to make the inside pop with a starship style high end freshen up, but realized I have too many things going on. Comes with a clear Texas title, I will help load the van onto your hired transport truck. You will NEVER find another. May the force be with you!!!!! 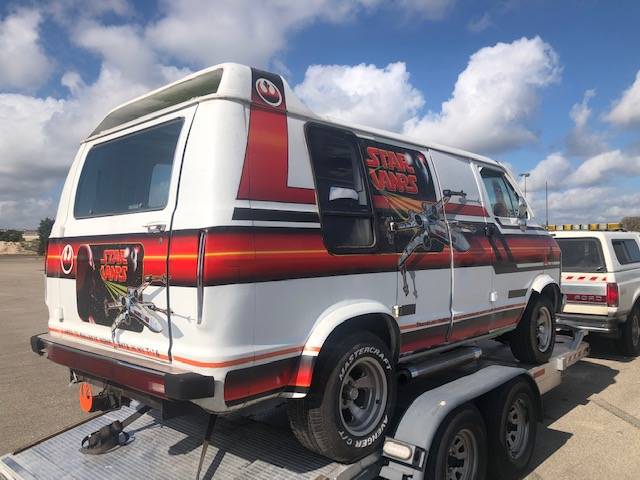 See a better way to join the rebellion? tips@dailyturismo.com