The Fiat 128 (built from 1969-1985 in Italy…and 1980-2001 in Yugoslavia) was the original front-drive modern car [Ed. CFlo: if you don’t count the original Mini…] — it used a transverse front-engine setup that has been copied by billions of cars since, but don’t hold that against it because it certainly won’t drive like a Camry…because it probably won’t start. Don’t hold that against it because it’ll look great just sitting there. Find this 1971 Fiat 128 Rally offered for $18500 in New Orleans, LA via craigslist.  Tip from Rock On! 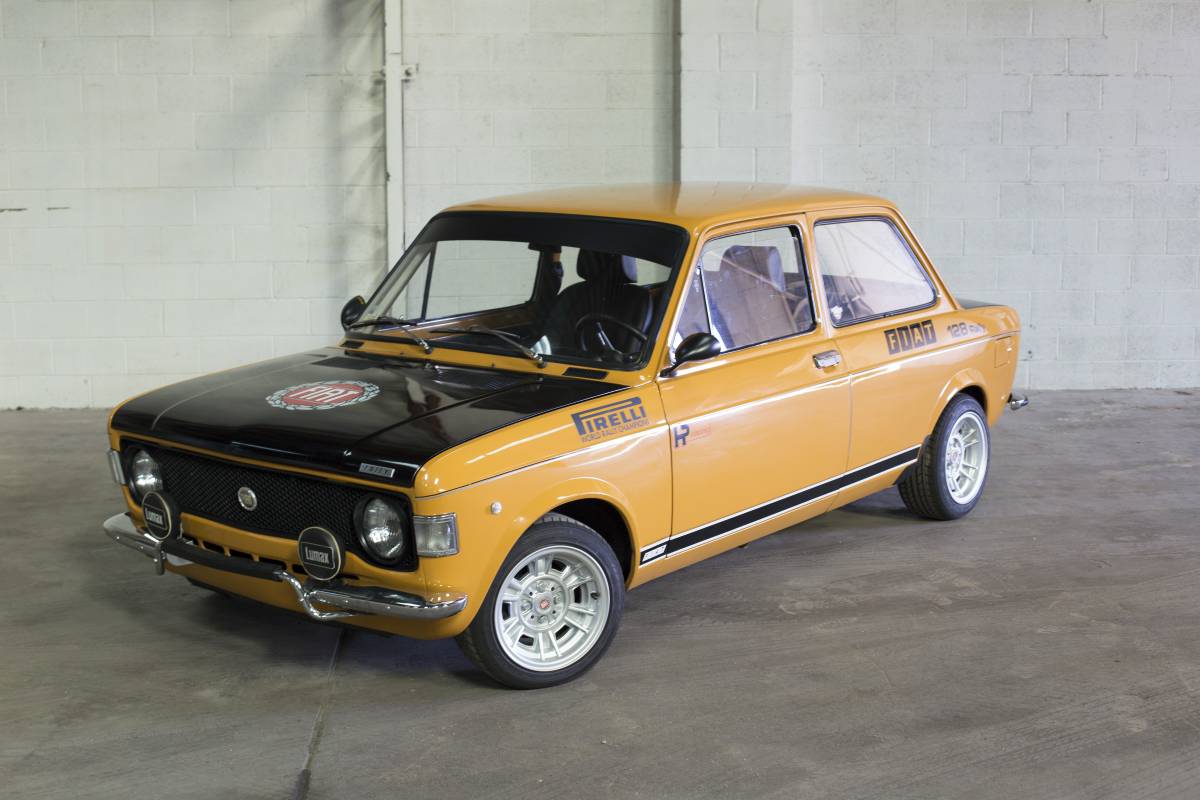 FIAT 128 Rally. $18,500 OBO. Recently imported from Italy. This car is a rocket! Originally delivered from the factory with 70hp, this guy has been gone through and prepared for hill climb and short track rally. Some upgrades include:-130hp 1300cc engine.-Performance pulls and new cam-Short shift gear box -trans syncs delete-HR racing ignition upgrades-2x Weber 40s recently tuned-Cromodora Wheels all around with new Continental low pro tires.Car must be seen!! If you are looking for a rare, dependable, low maintenance racer, this is all you. This car was restored and never raced in 2015, imported 2017 and has a clear Louisiana Title. FIAT is located in New Orleans, LA. Seller will assist in transport cost and coordination. 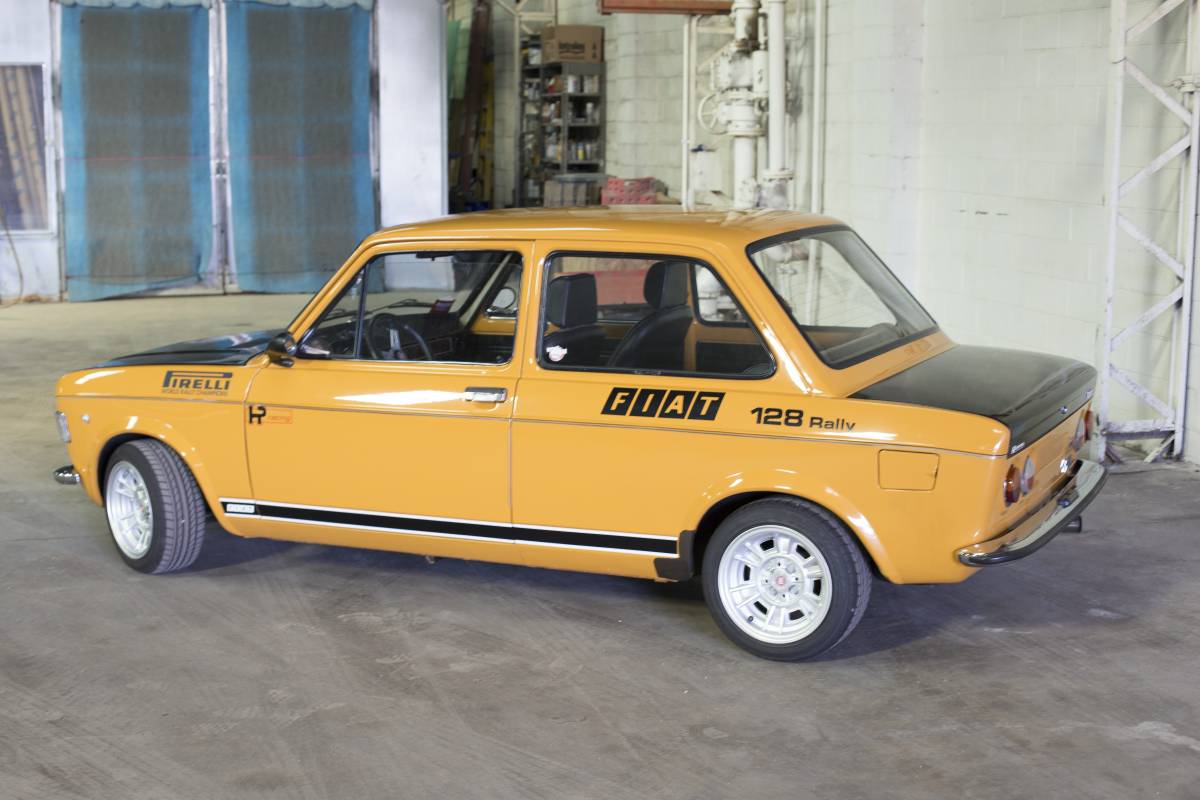 High Miles, No Problem- 2008 Mazdaspeed 3 What Am I? Globetrotting