For years I embarrassed myself by calling and wishing my Canadian friends (and family) a happy Independence Day or happy Thanksgiving on the wrong day of the year.  They would apologize profusely and explain that they were at work, and that Canadian Thanksgiving and Freedom Day were on a different day from the American calendar.  Imagine my surprise!  This year, however, I did some research, and found out that the Canadian calendar flips from back-to-front and doesn’t even have 12 months in the year!  And even more shocking is that Christmas is celebrated on Dec 30th each year.  Anyway — Sorry, It’s Christmas, and have this 2004 Acura EL Touring Sedan offered for $5,000CAD ($3,613 USD) in Toronto, ON via Kijiji.ca. 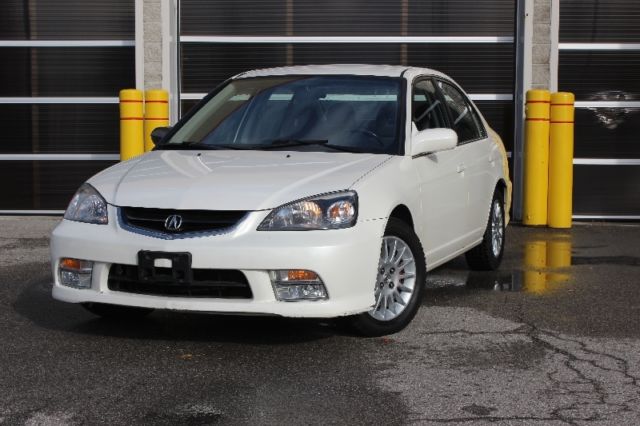 The Acura EL might seem unfamiliar to Southern residents, but those who fondly remember a childhood of waiting for ol’ St Maurice Richard to land his moose drawn Zamboni on the roof and skate down the chimney filling mukluks hung by the fireplace with maple syrup for good boys/girls and moose pucks for bad kids…those people, they remember the Acura EL. 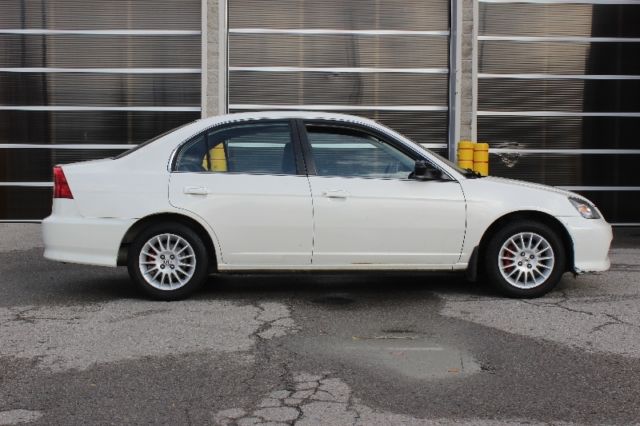 The 2nd generation EL Touring (2001-2005) was not a Spanish themed version of the Integra/TSX, but was simply a rebadged Civic with nicer amenities.  You could get leather, fog lights, woodgrain trim, 15 inch alloys, a fancy stereo, Acura-ish headlights/taillights, but still have the same trusty D17A2 1.7 liter SOHC 4-banger good for 127 horsepower powering the front wheels.  This one uses a 5-speed manual gearbox and for the price would make a great driver/beater. 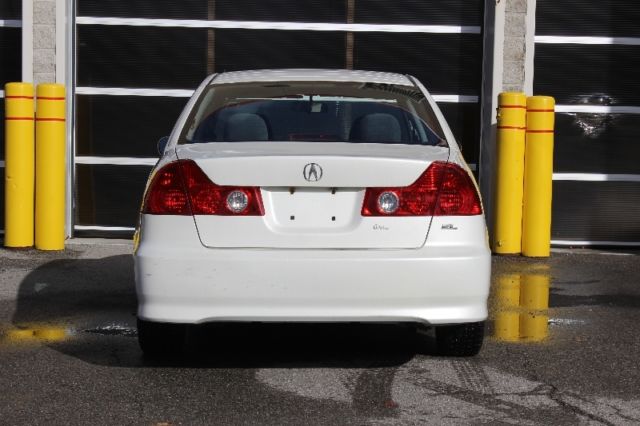