In 1987 Honda released the first generation Legend as the top of the line for their newly launched Acura division in North America.  The Legend was also sold as the Rover 800-series in part of a collaboration between Honda and the Austin Rover Group, but the Rover badged variant always scared me due to the looks you get when you tell the parts counter guy at PepAutoKragReillys that you have a “Rover.”  A Ranger Rover?  No.  A Land Rover.  NO — ROVER, just a Rover.  Save yourself the screaming and buy this 1989 Acura Legend LSV6 offered for $3,000 in Chula Vista, CA via craigslist.  Tip from FuelTruck. 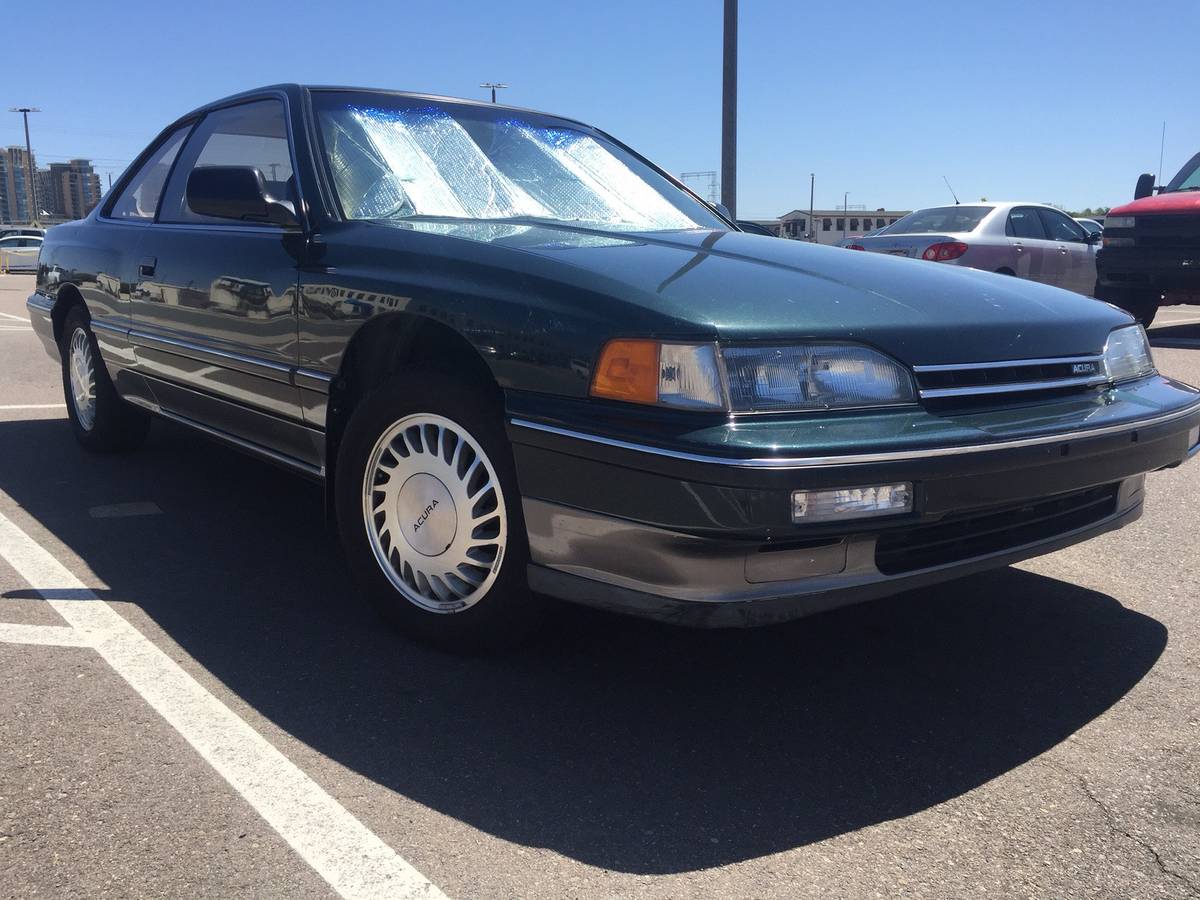 The original Legend isn’t as stylish as the later versions, but they helped solidify Honda’s reputation as a manufacturer of dependable luxury goods.  Interestingly enough, the introduction of the Acura brand was an attempt by Honda to make more money under the voluntary export restraint that was set in place (1.68 million cars in 1981, increasing each year through 1995) to limit Japanese cars on the US roads.  The labor unions and domestic automakers that had lobbied hard to limit influx of Japanese economy cars had inadvertently forced Honda/Toyota/Nissan to launch Acura/Lexus/Infiniti into the higher end market, ultimately dooming Pontiac, Buick (how did Buick survive 2008?) Mercury, Plymouth, Oldsmobile, and countless union jobs. 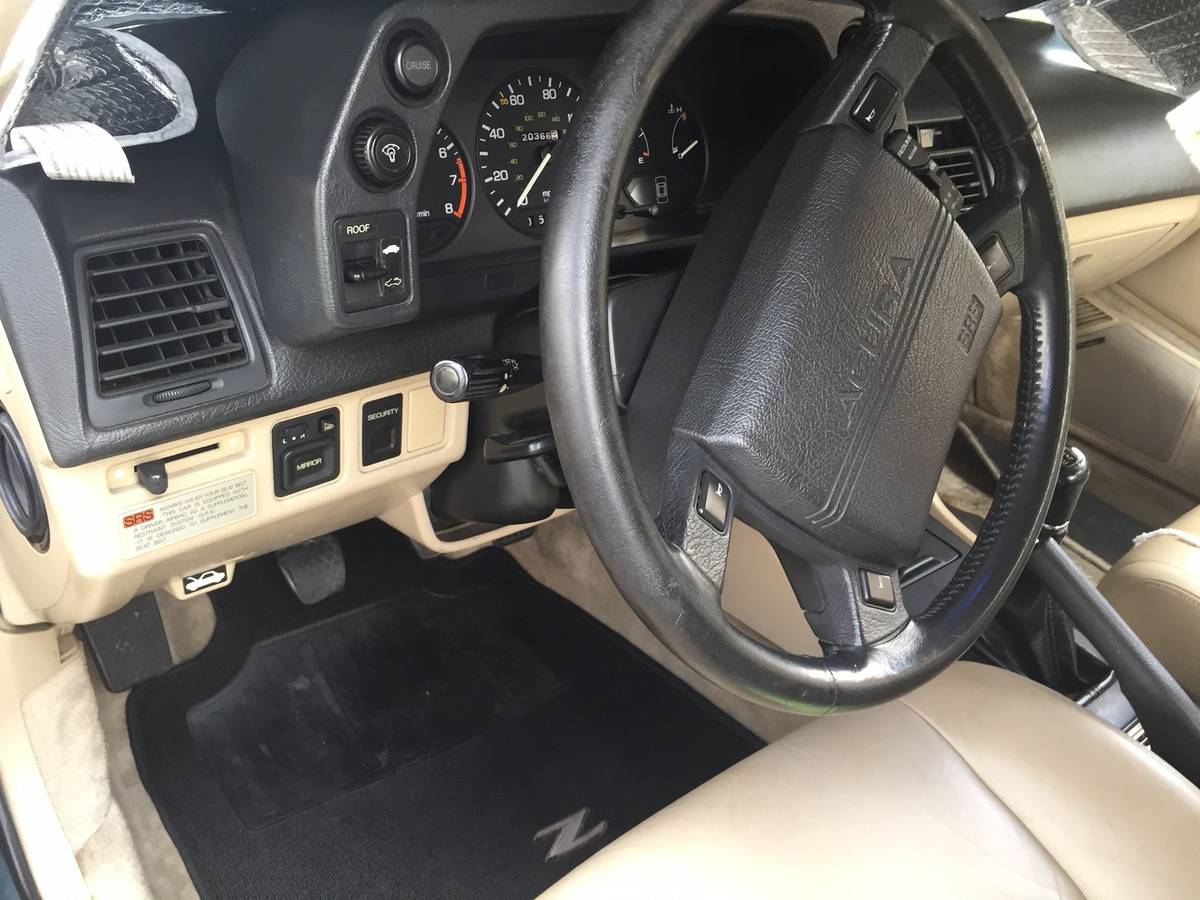 Honda’s C27A V6 engine pushes out 161 horsepower from its 90 degree 2.7
liter arrangement into a front mounted 5-speed transaxle. The V6 Legend is a decent handling car for a front-wheel-drive 80s platform and is supremely reliable. 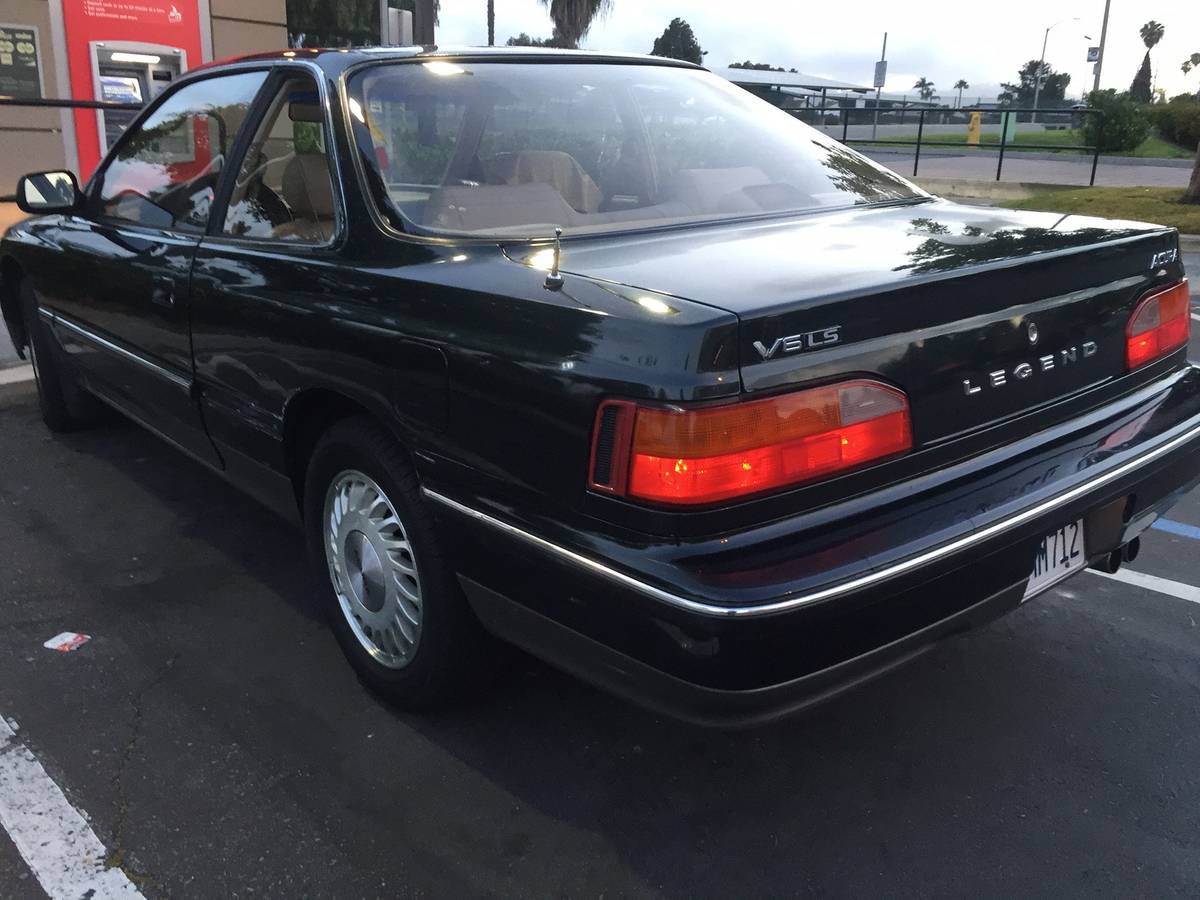 See another V6 5-speed classic from the 80s? tips@dailyturismo.com