Suzuki Loom Works was founded in 1909 in the seaside village of Hamamatsu, Japan as a manufacturer of weaving looms for Japan’s booming silk industry.  Michio Suzuki (1887-1982) decided to diversify his enterprise a few years later, but it wasn’t until after the war that the Suzuki Motor Works was formed to build the 1955 Suzuki Suzulight, a front-wheel-drive economy car with independent suspension and rack-and-pinion steering.  The first Suzuki to be sold new in the USA was the 1985 Chevrolet Sprint, which was actually a rebadged Suzuki Cultus.  In 2009, right at the height of the automotive crisis, Suzuki introduced what was probably their best vehicle ever sold in the USA, a mid-sized sedan called the Kizashi, but it was not meant to last, and Suzuki withdrew from the US market in 2012.  Find this 2011 Suzuki Kizashi S 6-Speed offered for $5,495 in Baton Rouge, LA via craigslist. 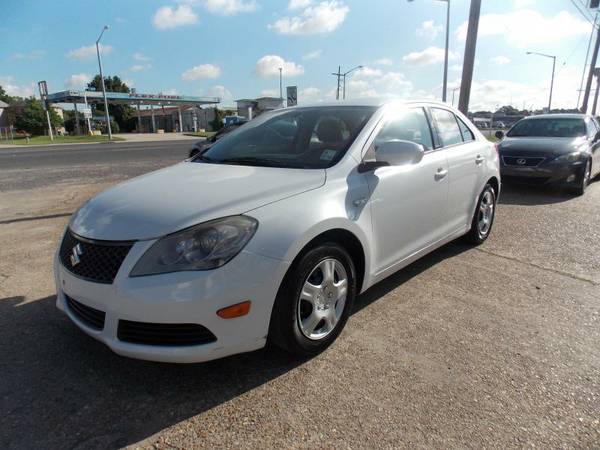 The name Kizashi translates to either “something great is coming,” “omen,” or “warning” — and given Suzuki’s untimely evac from the US market, it may have been the latter. Regardless, the Kizashi, when new, was a legitimate competitor to the Volkwagen Passat, Ford Fusion, Honda Accord, and any other mid-sized 4-cylinder equipped sedans with shift-your-own gears.  The difference is that you will be the only person in your zip code with a Kizashi and if you remove the big S up front, even die hard car guys will ask you what you are driving.  Maybe throw some prototype camouflage stickers on the side and watch people pull out cell phone cameras everywhere you go. 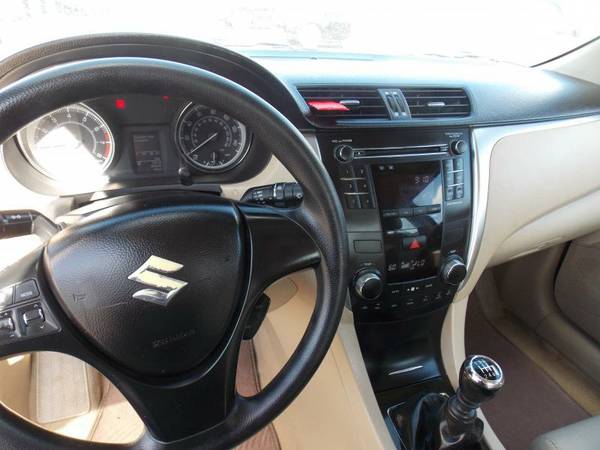 The Kizashi uses a 185 horsepower 2.4 liter inline-4 with 170 ft-lbs
of torque that on paper sounds like something Honda would have
built in the 1990s, but it isn’t a horrible engine and will return
decent fuel economy if you let it (EPA estimate 21 city, 31 hwy).  Sure, it is down on torque/power compared to most of the direct injected and turbocharged
competition that was available in 2011, but maintenance on the timing chain equipped and port injected engine should be easy…assuming you can get service parts. 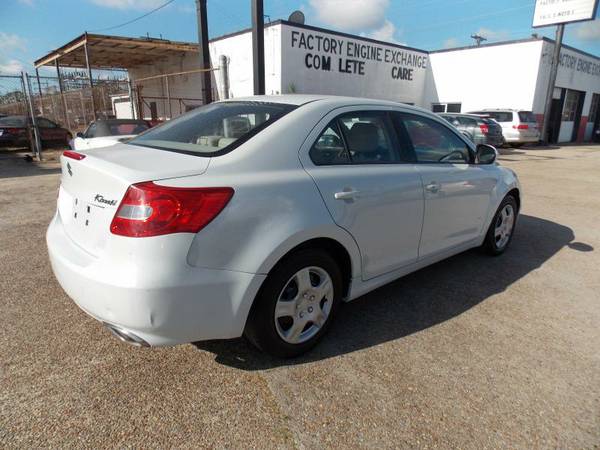 See another commuter that will make you smile for cheap? tips@dailyturismo.com