by Glenn — The 70’s were a time of change for the car industry…gas shortages, smog equipment, and new safety regulations all had a major effect on car manufactures and consumers alike. Car designs started to evolve around new crash standards resulting in…well lets just say it wasn’t pretty. Most North American cars were utilitarian in design with minimal differentiation from one brand to another. There were a few models that attempted to carry the torch beyond the dying muscle cars of yesteryear, like this low mileage 1976 Dodge Aspen offered for $8,500 in Allentown, PA via craigslist. 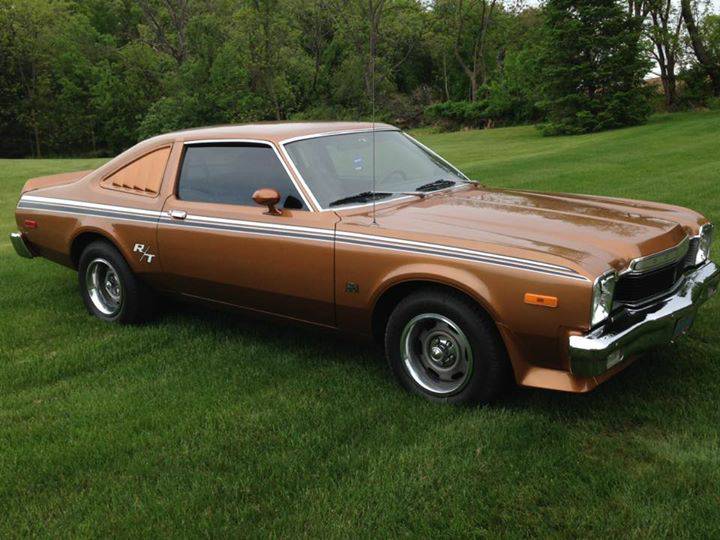 In relative terms, Chrysler of the 70’s was the smallest manufacturer of the big 3 in North America, but somehow they managed to pump out a few interesting cars with a grin factor. This 3-pedal V8 Aspen example demonstrates how Dodge was testing the boundaries and targeting some niche markets in a sea of blandness. 1976 was the first production year for the Aspen as successor to the newly discontinued A-body Darts & Dusters. Marketed as a compact vehicle, it was named Motor Trend Car of the Year when it hit showrooms. 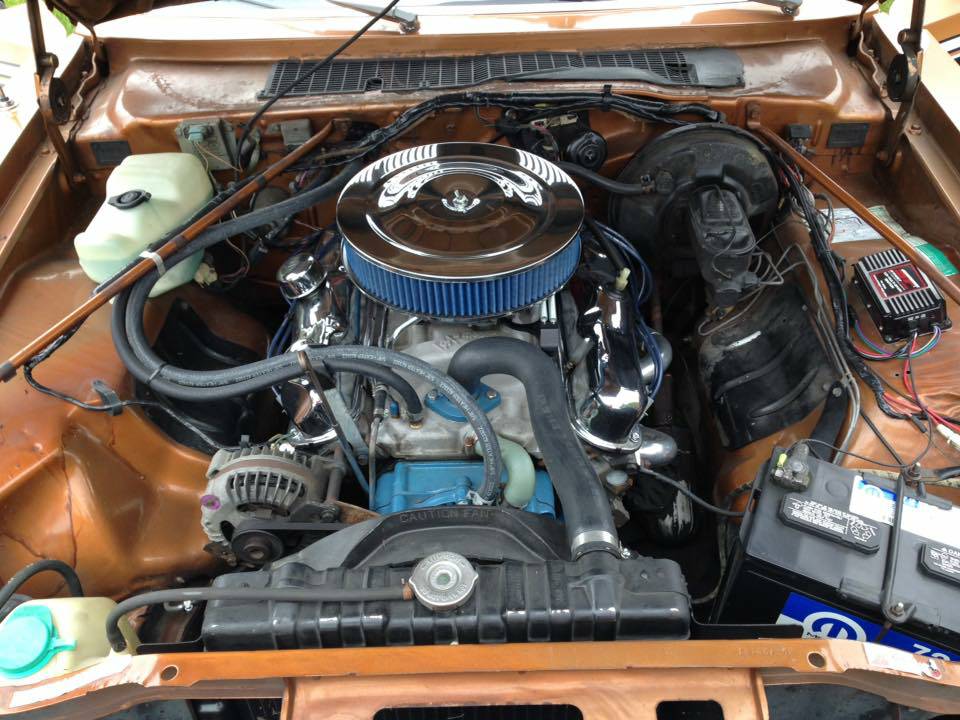 Standard equipment in Aspens was the 225 slant six. This example came equipped with the 318 V8 advertised at 150 HP. Mated to a 4-speed manual transmission, there was just enough oomph to keep things interesting. The seller has listed some engine modifications which should help move it along nicely. The engine compartment looks well sorted and tidy. 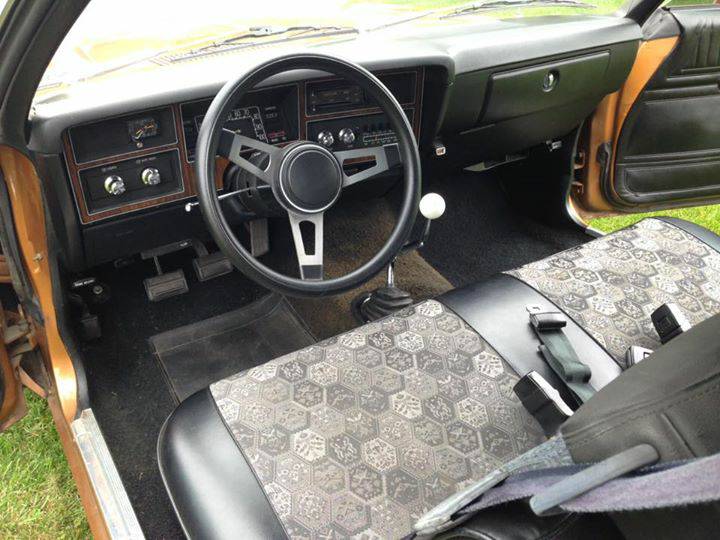 The interior in this low mileage example looks to be preserved quite nicely. Fading black carpet is evident but the seller addresses this by including a new carpet set with the sale. Trim and instrumentation appear excellent as well. Although not a true R/T, the upgrades are tastefully done and seem right at home. 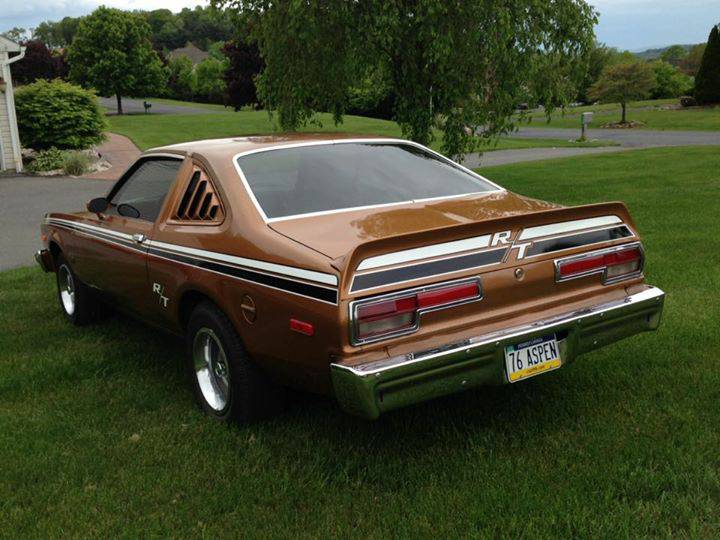 It’s rare to see an Aspen anymore, let alone a nice low mileage example like this one. Most of them met their match with a crusher many moons ago. This one would be fun at your local Coffee & Cars events and would certainly drum up some interesting conversations. 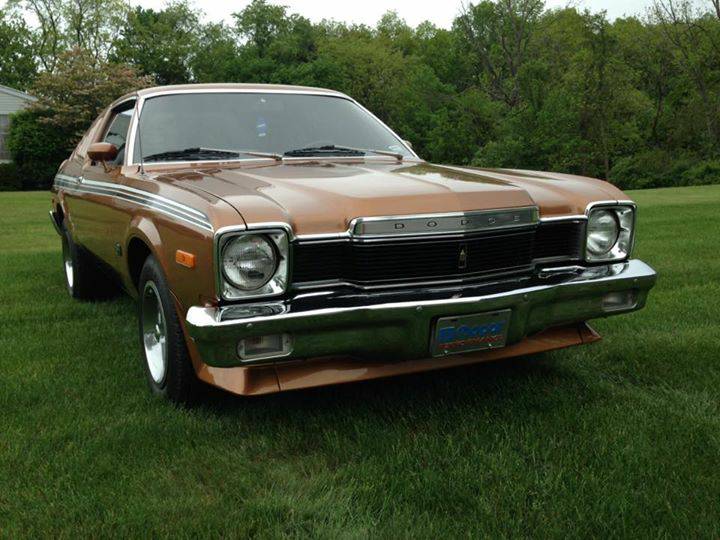