Government secrecy, restricted travel, propaganda and the passage of time make it difficult for westerners to know just what life was like on the other side of Iron Curtain during the Cold War. We are left with accounts from the people who lived there, remaining structures and relics of the era. One such relic is this 1974 Trabant 601S.  Find it here on eBay for sale in Naples, FL for $5,500 buy-it-now. 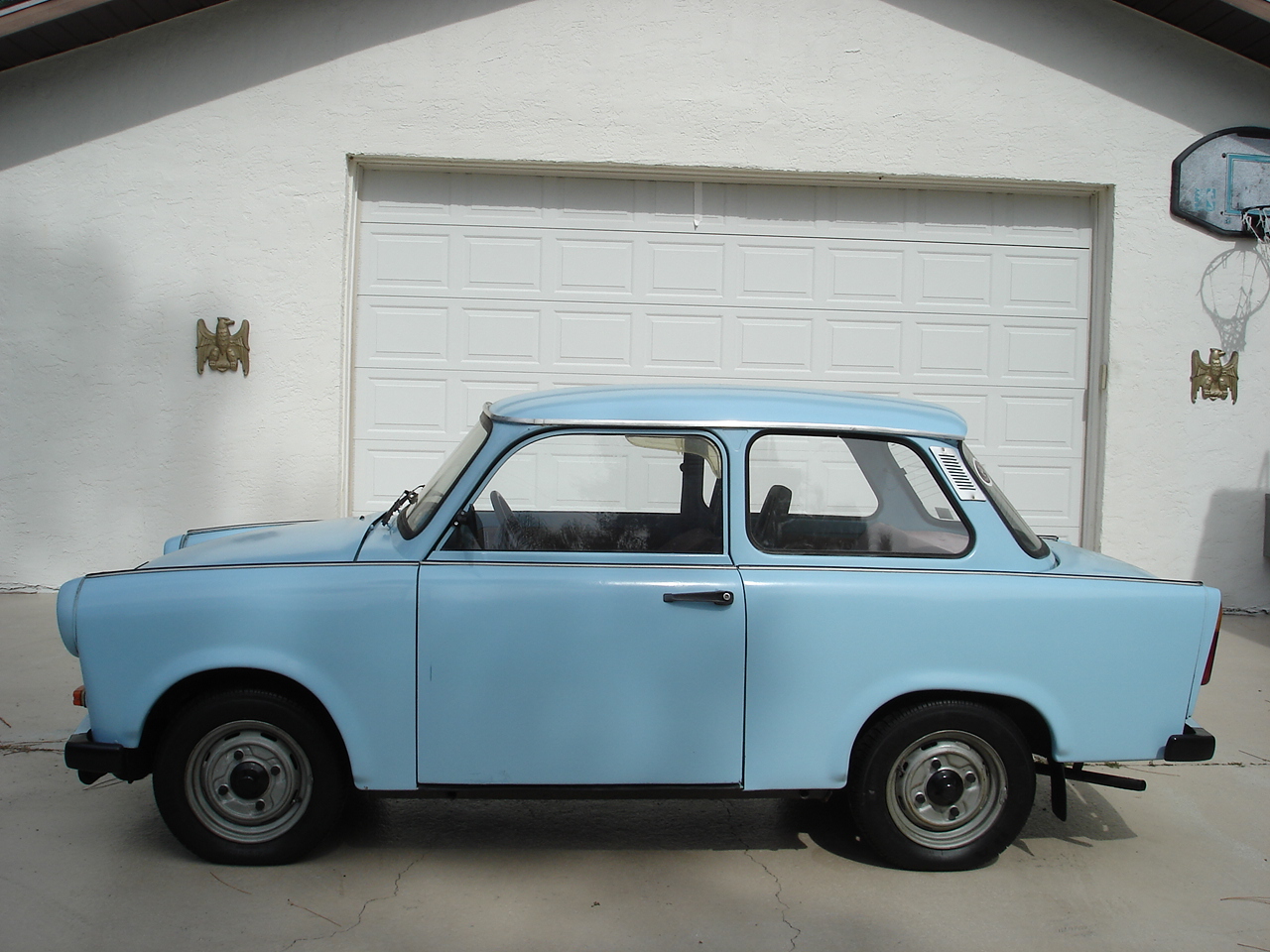 Times were tough here in the US of A for car lovers with our heavy, doggy cars in 1974.  In East Germany, however, many “cars” were more akin to enclosed four wheeled scooters than your average Detroit steel.  The “Trabbi” was a 2-cycle powered, front-engined, front-drive car with a body made from Duroplast.  While we concerned ourselves with 0-60 times in our cars, this Trabant could scarcely get there at all on level ground.  At under 26 horsepower, these vehicles were less powerful than your neighbor’s riding lawn mower. 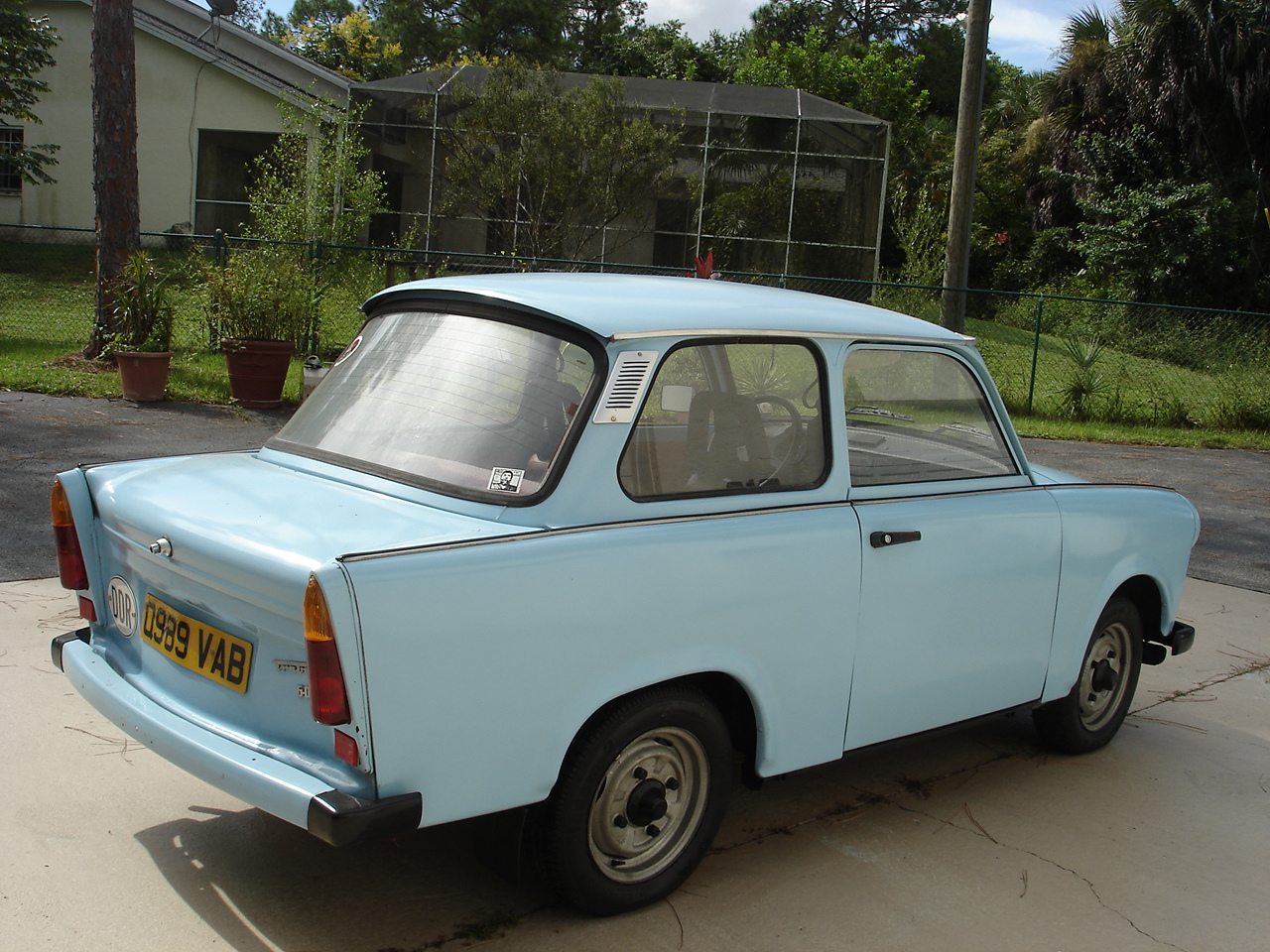 Living with this Trabant as a daily driver today would be an exercise in Zen in some regions and impossible in others.  It has a heater that operates by ducting air past the engine itself and into the cabin.  Of course, there is no AC, no tunes and no safety features to speak of. 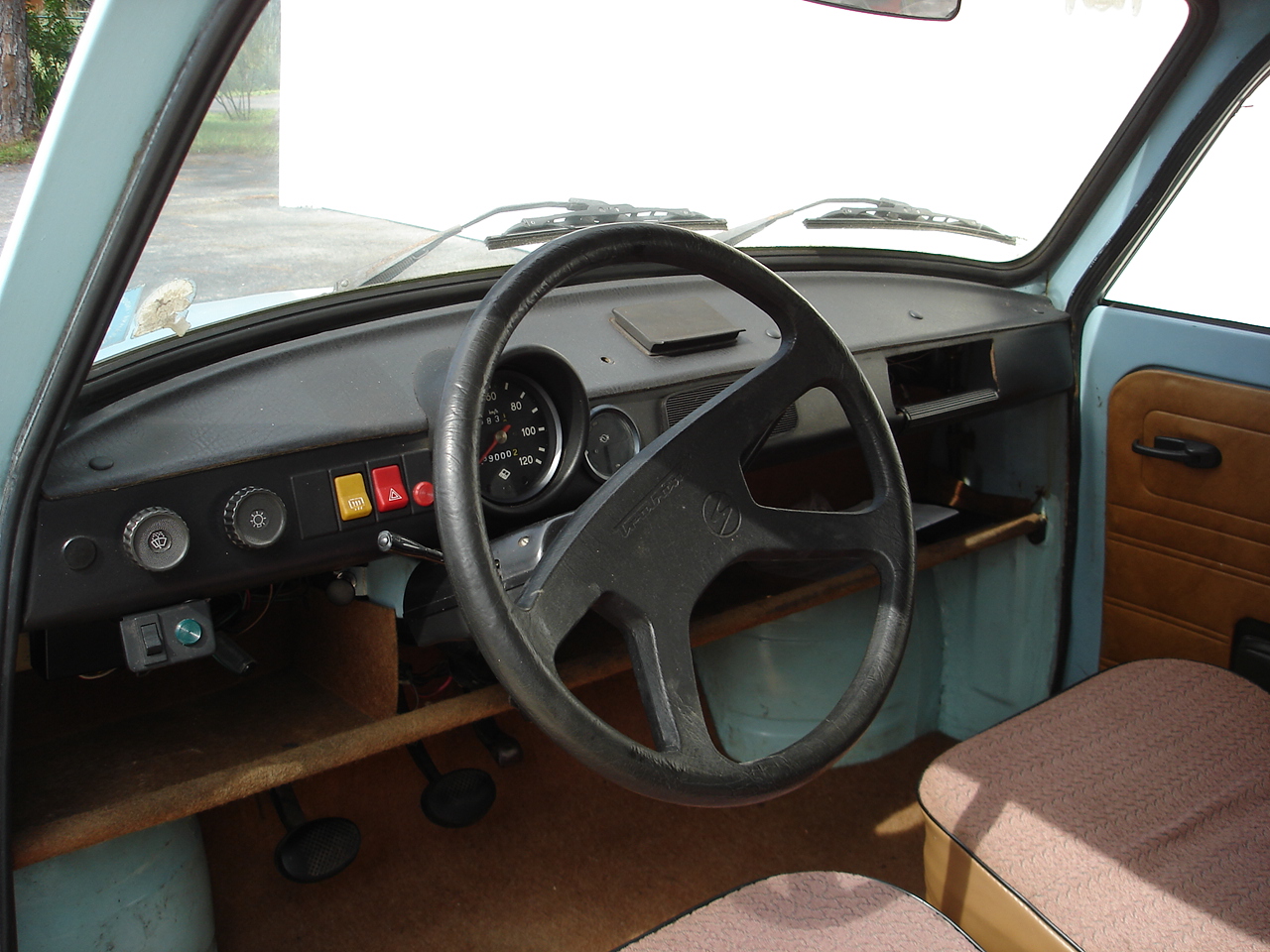 What the Trabant did offer was strictly in the “something is better than nothing” category.  It was the people’s car of the Eastern Bloc and over 3 million were produced.  In fact, their production outlasted Soviet Socialism itself, finally ceasing in 1991.  Ultimately, much more modern competition with cleaner emissions would spell the end for the Trabant.  If you are curious, however, you can still acquire one of these relics and know first hand what getting around behind the Iron Curtain was like for those lucky enough to have wheels.  This offering looks to be a very nice example. 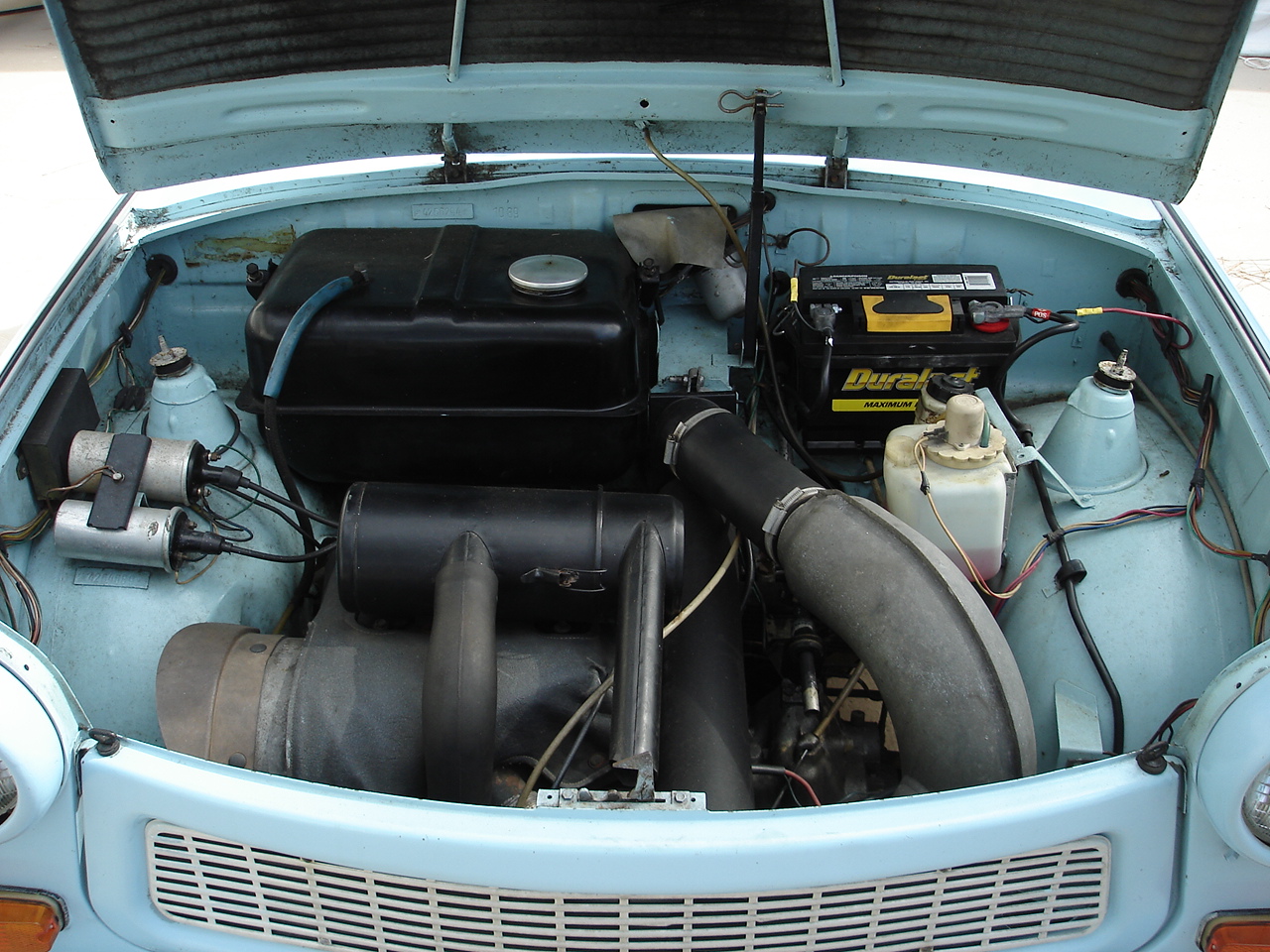 See another micro-car from the GDR? email us here: tips@dailyturismo.com