Mention the name Skyline to anyone who grew up playing Sony’s Gran Turismo and they will instantly think of the tire blistering turbocharged all-wheel-drive GT-R version, but Nissan built many more examples of the regular Skyline that was less Daisy Duke and more Driving Miss Daisy. Find this 1987 Nissan Skyline R31 offered for $3,995 in Seattle, WA via craigslist.  Tip from FuelTruck. 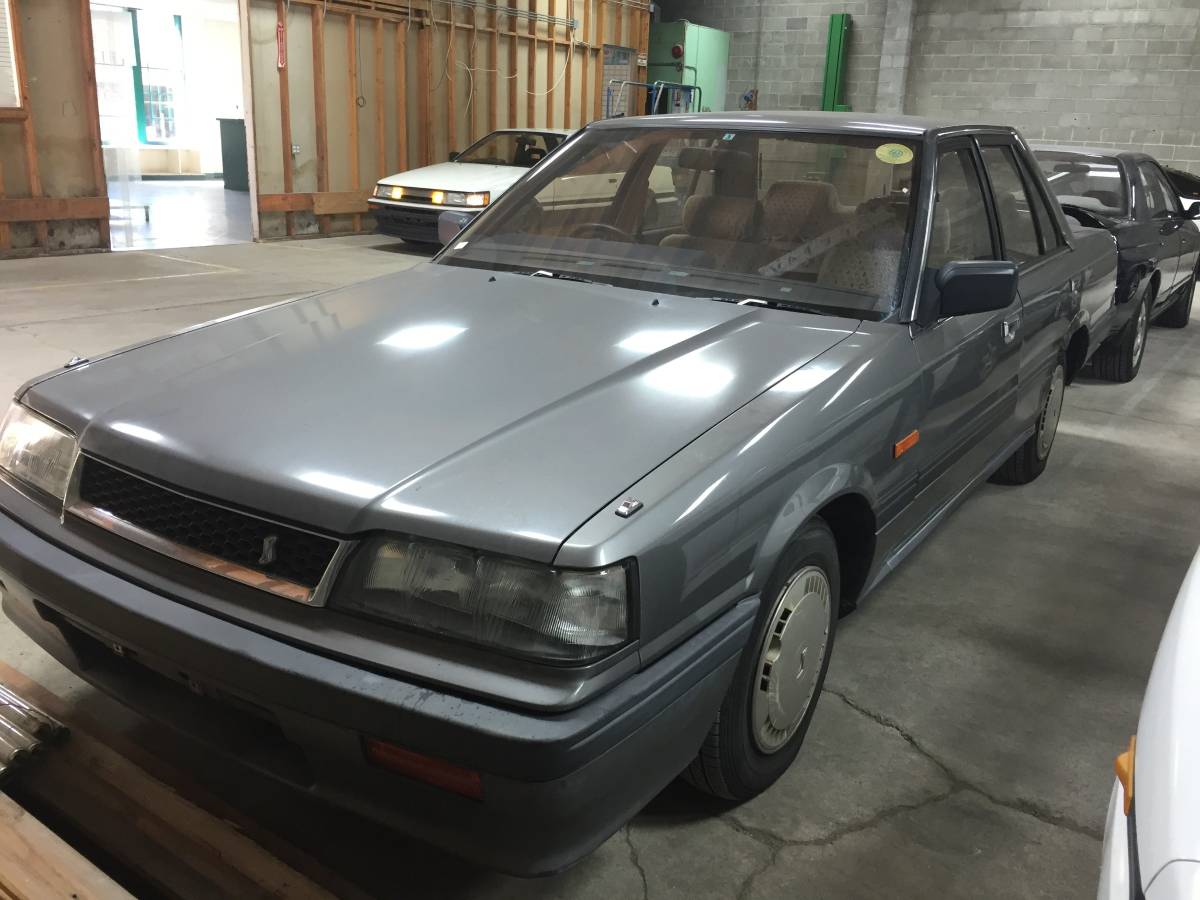 The R31 Skyline was built from 1985 to 1989 in Japan, South Africa, and Australia, but don’t expect to find many in North America because the clostest thing we got was the Nissan Maxima that was based on the Bluebird which was the next step down in size/class from the Laurel/Leopard/Skyline. 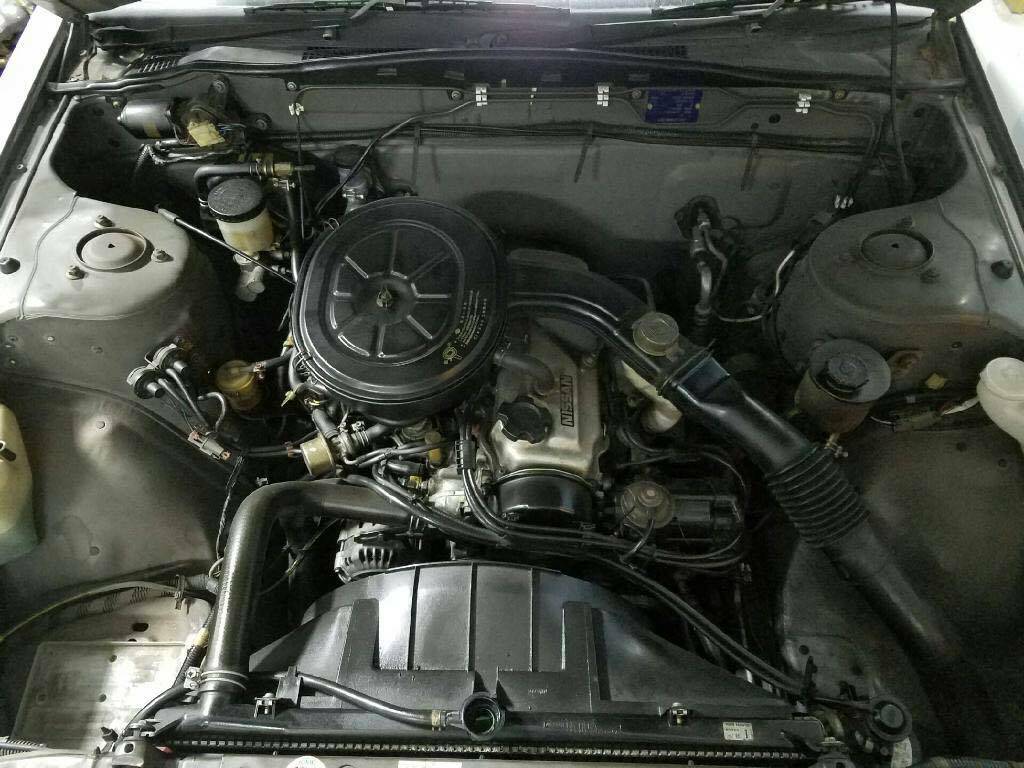 Under the hood you won’t find some crazy turbocharged RB-series inline-6, instead it is a simple carburetor fed CA20S (or CA18S…I can’t really tell) that should put around 100 horsepower into a 5-speed manual gearbox. 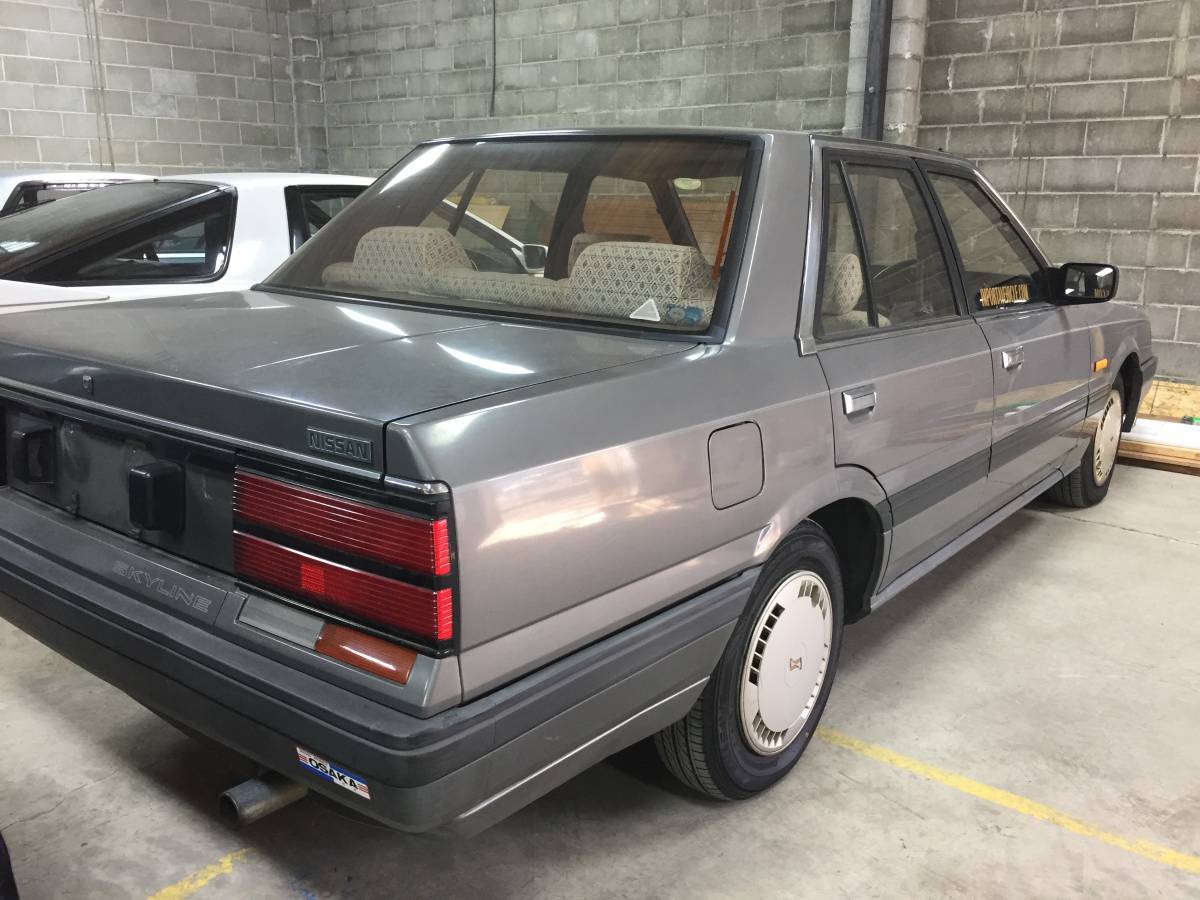