I must be getting old…because I find myself turned off by heavily modified sports cars.  Doesn’t matter if they are stanced or lifted or just Pepboys bolt-on stick-on pimped…I just feel an overwhelming sense of meh when I see something that was sporty from the factory and is now modified.  It is one thing to shove a V8 into the front of some slow old Volvo, but do you really expect some 20 year old Best Buy employee to make an MR2 better than the guys from the factory?  Seriously?  But, this next Mister Two might just have the guts to get a pass from the grizzled old man inside…and I might just enjoy driving it. Find this 1993 Toyota MR2 offered for $12,480 in Reno, NV via craigslist. Tip from Rock On! 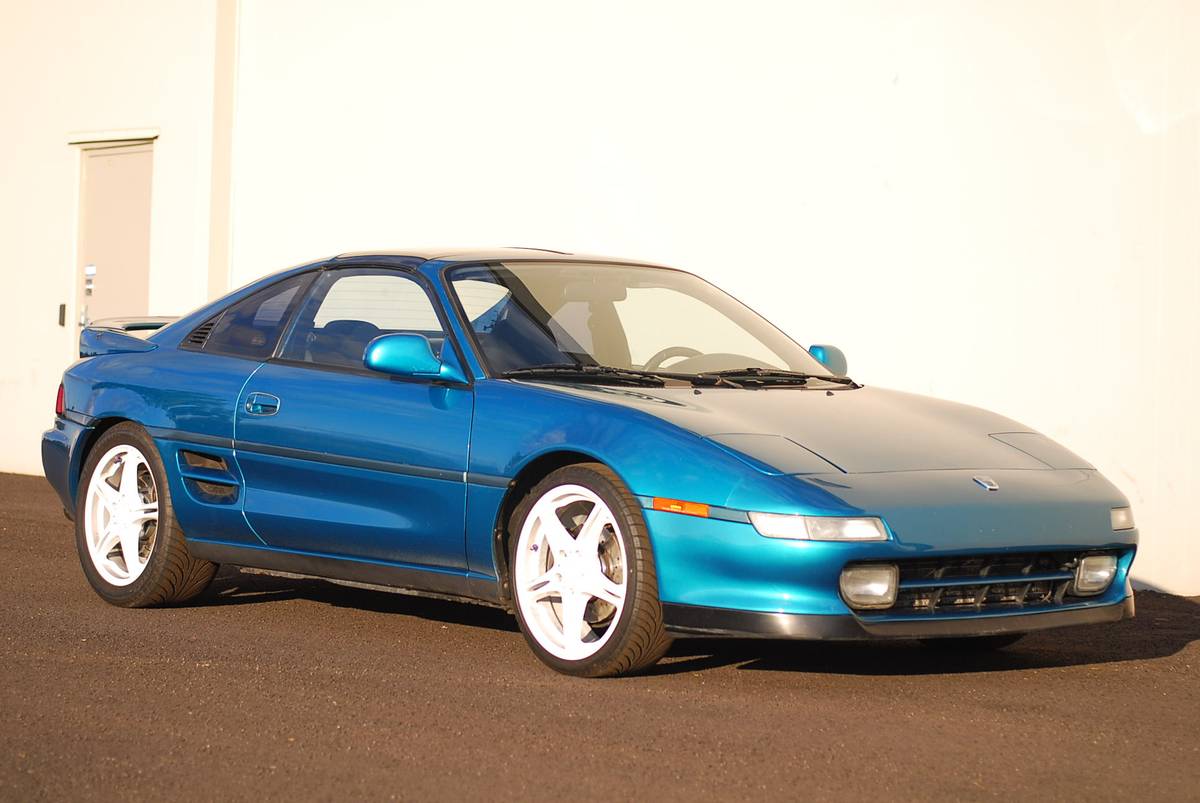 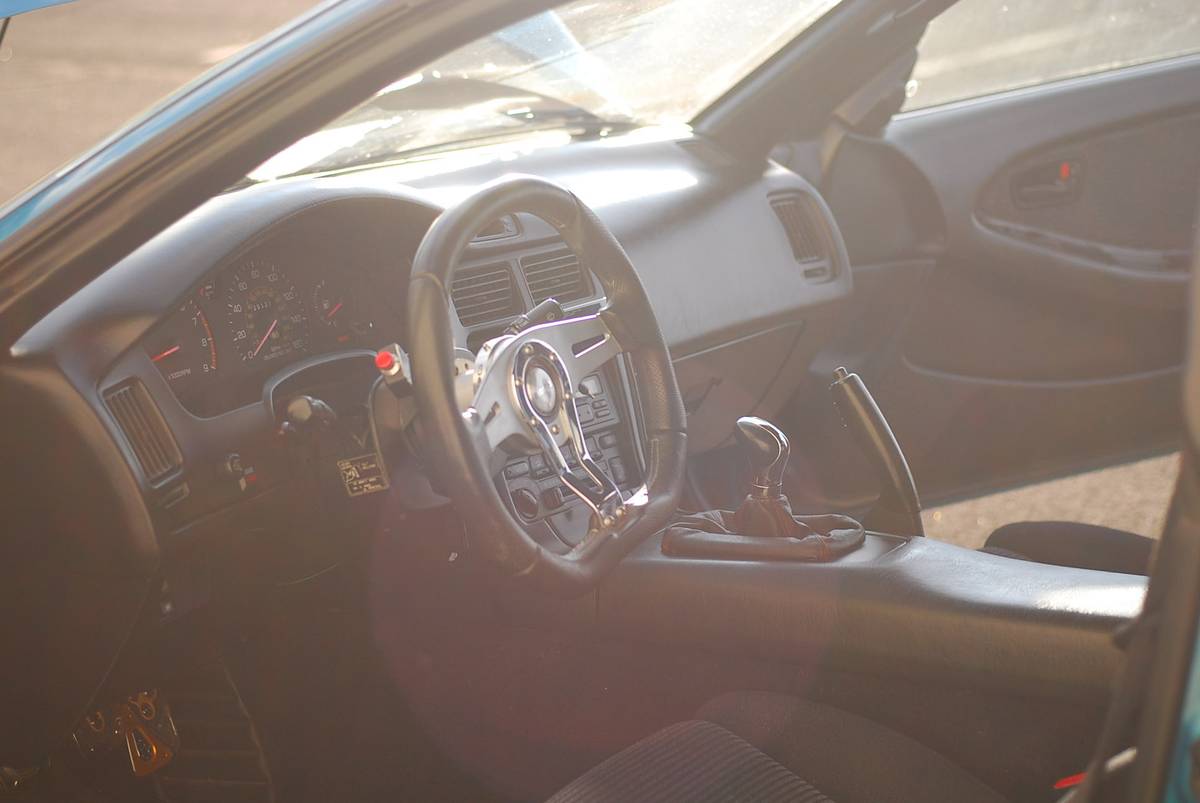 This car is really damn quick and sticks to the road like glue. MR2’s are like strippers: I keep throwing money at her, hoping she will give me the ride of my life! (and she has!). I’m selling because I’ve owned this car since 2005, and I don’t drive her anymore. I bought her from the original owner (actually, the brother of the original woman who owned this car) and she was completely stock back in 2005. I’ve done a lot of work to this car, and it’s in extremely great shape.

About 230-240 whp (around 270-280 at the crank). This car accelerates more quickly than it’s HP figures would suggest, partly due to the lighter flywheel, and partly due to pulling all the way to redline (a more stock MR2 turbo will lose power about 1000 rpm before redline). 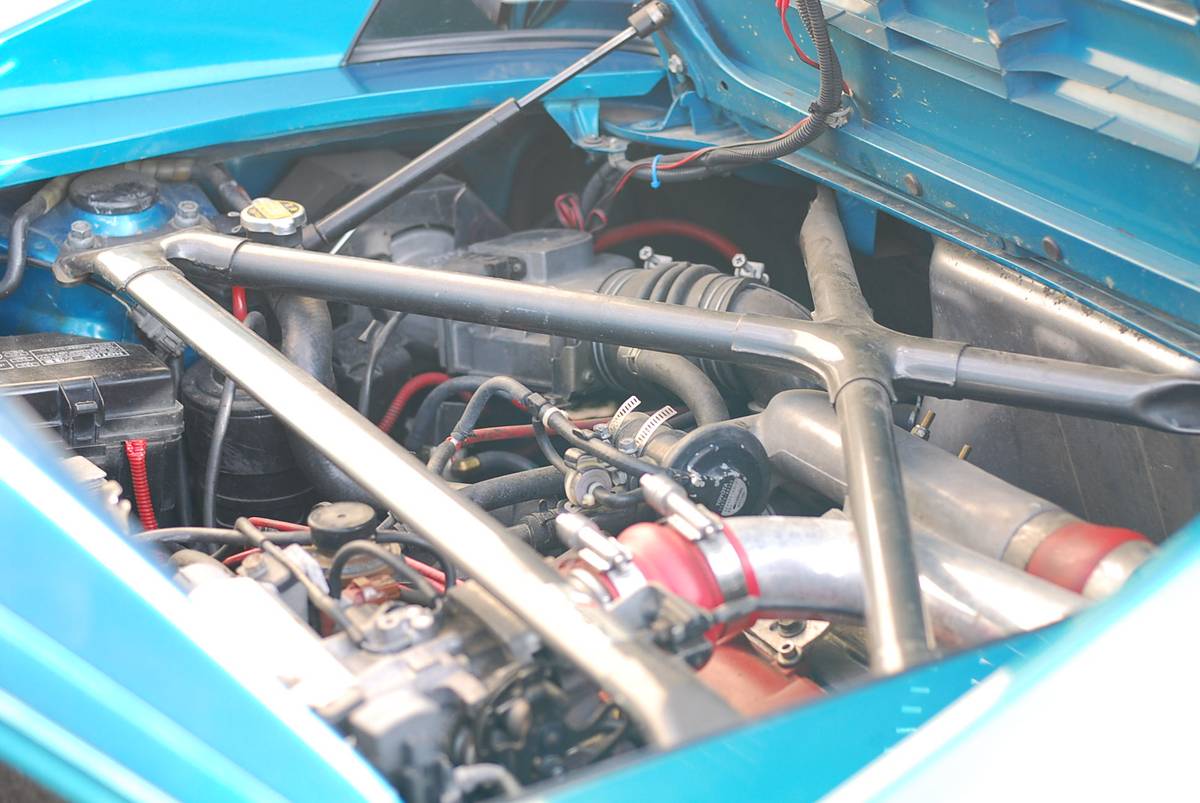 This is a factory (OEM) 3S-GTE with factory E153 with LSD (limited slip differential). This is NOT a Turbo 3S-GTE swap into an NA car – it came from the factory with the turbo motor and transaxle. Note the engine lid – this is the factory turbo engine lid which is composite with raised vents. NA MR2 has a flat steel lid, and the VIN shows this was a factory turbo car. 1993 was the first year of the larger “turbo brakes”, revised suspension design front and rear, revised rear cross-member, revised electrical system (electric speedo is one example), LSD as an option, revised dual cone synchros in the transaxle, revised front lip and larger wheels (to accommodate the larger brakes). 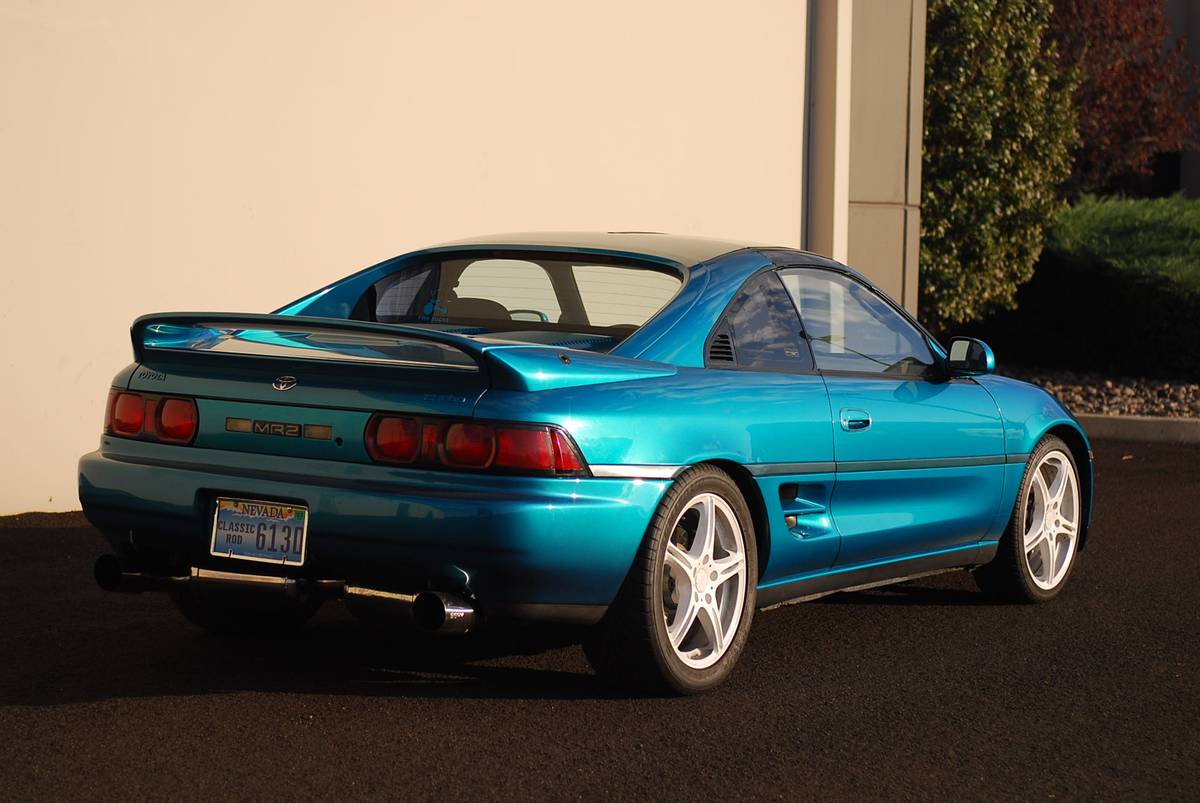 See a better way to drive something modded? tips@dailyturismo.com