In 2008 Lexus released a sportified version of their BMW-challenging IS compact luxury sedan simply called the IS F.  It was allegedly the byproduct of a skunk works team lead by Yukihiko Yaguchi (known for his work on the Mk IV Supra) and it positively blew the doors off all prior Lexus “sports” cars (such as the oatmeal inspired SC430).  Find this 2008 Lexus IS F here on eBay 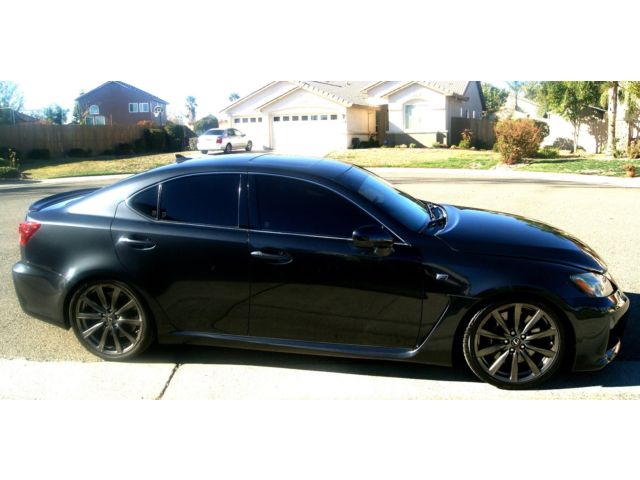 The IS F was a big two-ton challenge to the BMW M3’s reign as king of the sport sedans, but stick lovers lamented the lack of an available clutch pedal.  However, all wasn’t lost, because the F came with giant paddle shifters attached to the quickest shifting conventional slushbox this side of a top fuel dragster that allowed the 5 seater to hit 60mph in 4.3 seconds.  Well played, Lexus…if that is your real name… 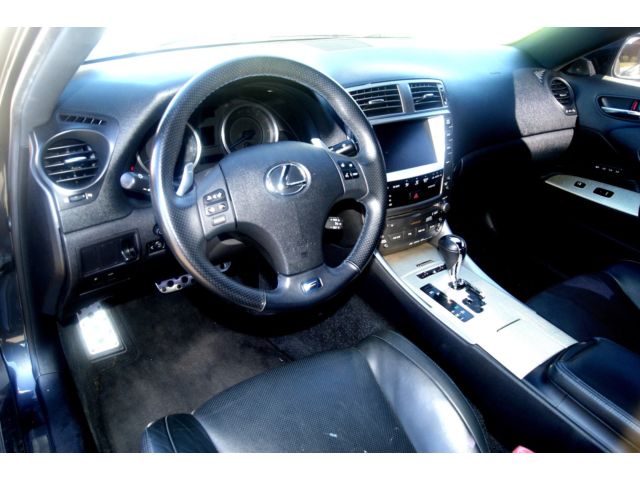 Under the hood was an all new 5.0 liter 2UR-GSE DOHC V8 producing 416 horsepower and 371 ft-lbs of torque sent to the previously mentioned 8 speed slush slambox.  Of course power is routed to the rear wheels where sophisticated traction control system keeps the open diff in check (a Torsen limited slip was added to the 2010+ model year IS F). 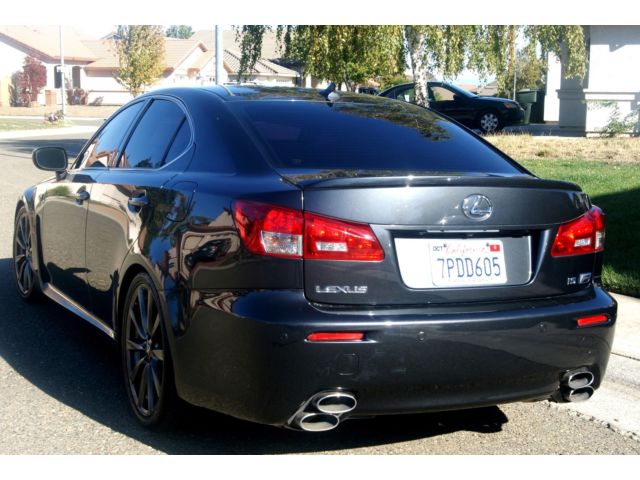